LONDON – From the creators of Chicago and Cabaret, with music by John Kander, lyrics by Fred Ebb and a book by Rupert Holmes, DLAP Entertainment presents the UK tour of the Tony award winning musical Curtains touring this October.

Directed by Paul Foster, Curtains tells the story of Jessica Cranshaw, star of the new Broadway-bound musical Robbin Hood, who has been murdered on stage on opening night! The entire cast and crew are suspects. Time to call in the local detective, Frank Cioffi, who just happens to be a huge musical theatre fan. With a nose for crime and an ear for music, Frank has his work cut out trying to find the killer whilst giving the show a lifeline. 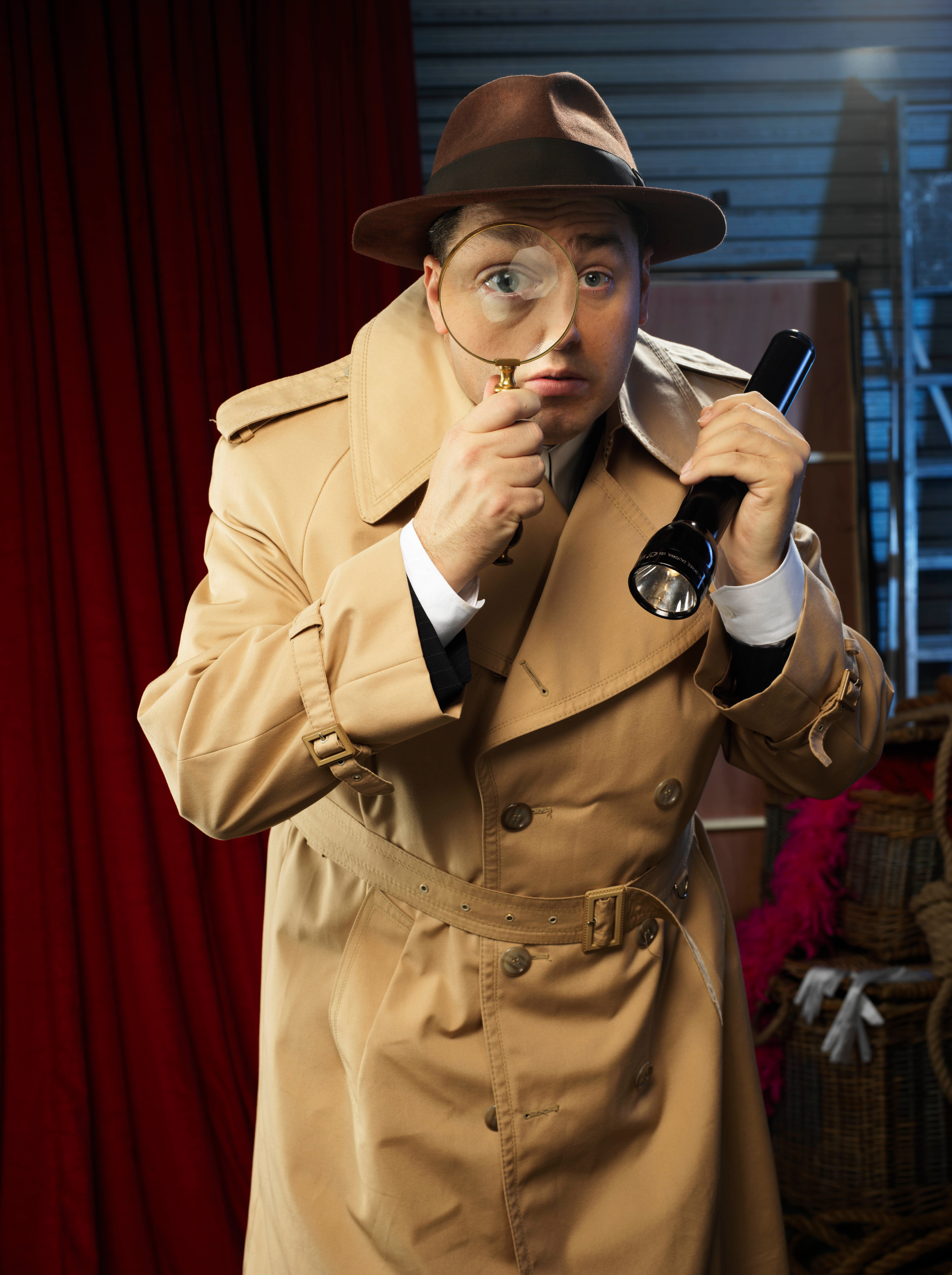 Don’t miss this chance to catch the musical comedy mystery when it comes to your town this year, and dance along to catchy tunes as you figure out just whodunnit?

Curtains! opens its 2019/20 tour at the Bromley Churchill Theatre on 4th October 2019. For a full list of tour dates and tickets, visit their website here