There’s a new theatre company in town, and they’re ready to rock the boat with their very first production. Dubbed The Haque Collective, after Founding Member Kamil Haque, brand new play The Jugular Vein premieres this September at Centre 42, and promises a dark comedy outing that’s sure to leave you all choked up.

Directed by Kamil Haque (Method Productions) and written by screenwriter James Thoo (head editor of JoBlo.com), The Jugular Vein is the tale of four women who wouldn’t seem out of place at Sunday brunch. But when they attend a bachelorette party, things begin to go horribly wrong when secrets are brought to light, lines are drawn, and years of pent up animosity are unleashed. 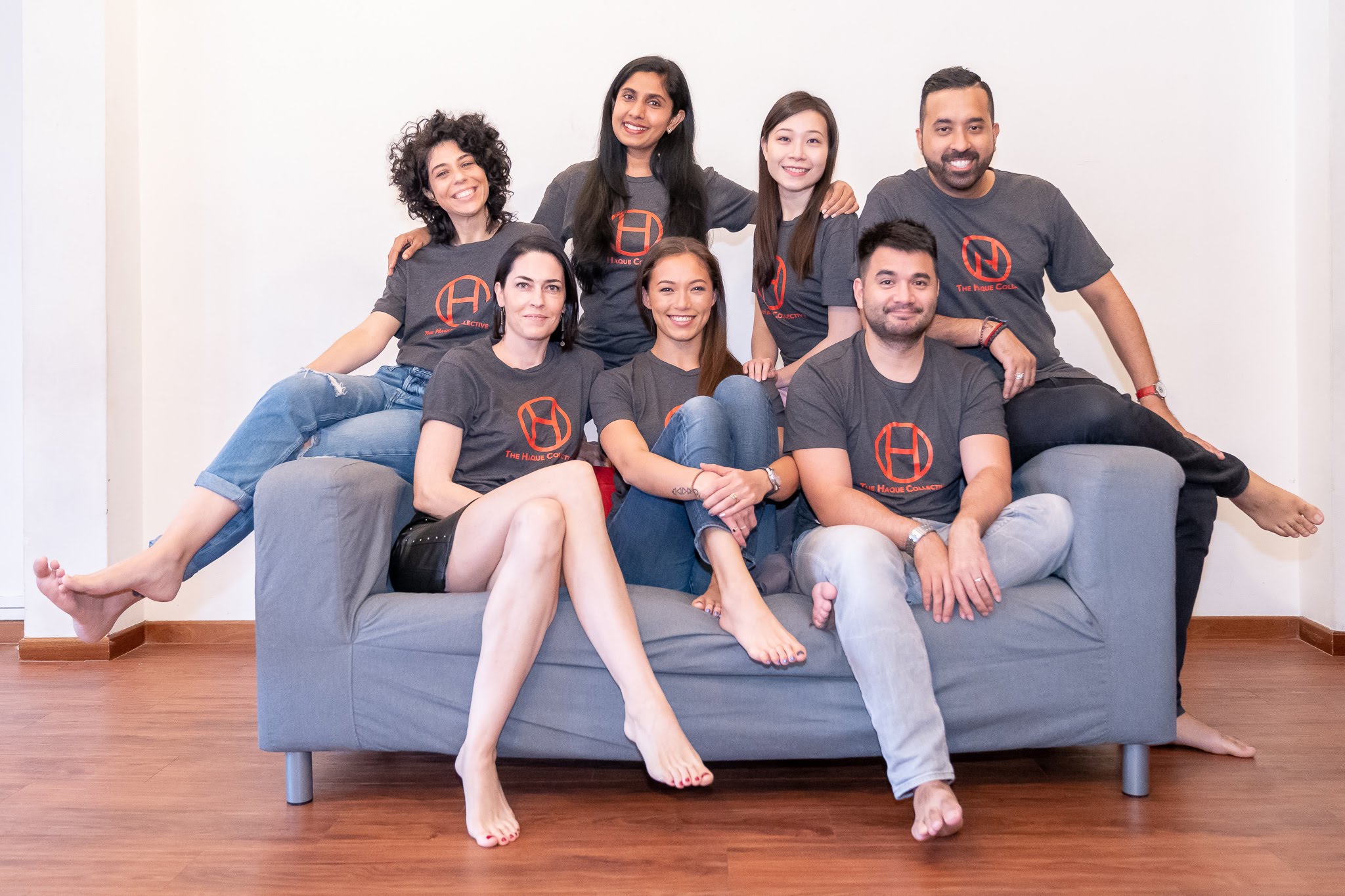 As the newest kid on the theatre block, The Haque Collective aims to produce
and present original, made-with-Singapore, provocative, culturally diverse work for the stage and screen. With a particular focus on shining the spotlight on talents regardless of their background, experience, vague ethnicity or appearance, THC aims to provide opportunities and roles for these people. With The Jugular Vein in particular, the company aims to showcase the variety and breadth of its female actresses, with four female roles and no male ones, each one a wife (and one even a mother), but not defined by these.

Starring Haque Collective Founding Members Stephanie Bovis, Nadia Dayan, Aiswarya Nair and Jolene Wong, expect plenty of carnage as The Jugular Vein boldly explores the dysfunctional relationships between friends and the limits of friendship when it premieres this September.

The Jugular Vein plays from 19th to 22nd September 2019 at Centre 42. Tickets available from Eventbrite

0 comments on “Preview: The Jugular Vein by The Haque Collective”