Music Is: Scorpions and Whitesnake to Headline Singapore Rockfest II in March 2020 (Preview)

LAMC Productions has announced world-renowned German rock band Scorpions and iconic English hard rock band Whitesnake are headlining Singapore Rockfest II on 4th March 2020, Wednesday, at Fort Canning Park! Rock out to full sets from two of the most celebrated rock icons in one night at the return of the hugely anticipated Singapore Rockfest. 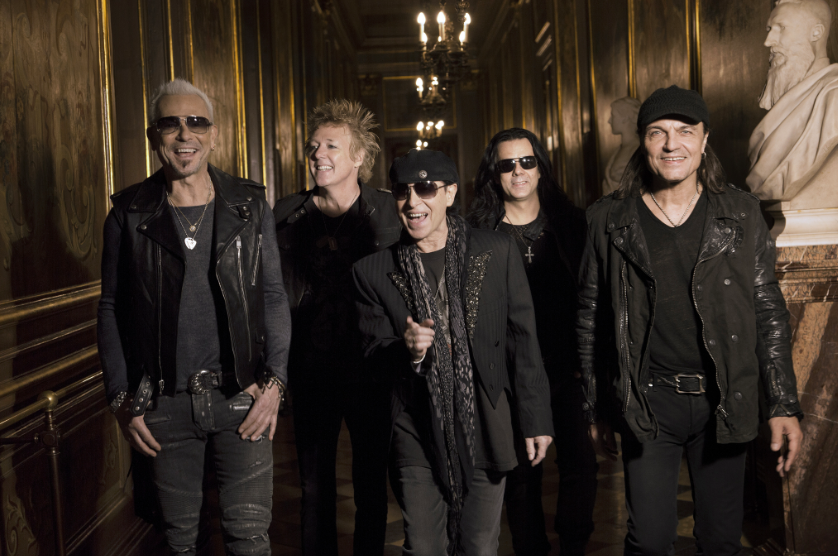 50 years have gone by since the days where the juvenile Klaus Meine, Rudolf Schenker and Matthias Jabs wandered the streets of Hannover, which was just awakening from post-war paralysis, with a barrow carrying their instruments and amplifiers. Since then, the band has become Germany’s, or in fact, Continental Europe’s most successful rock band and an instantly recognisable name in the rock scene. Selling over 100 million records to date, and playing thousands of concerts in all corners of the planet, they’re bona fide rock legends, and have been cemented as one of the rare bands rising far above the crowd. 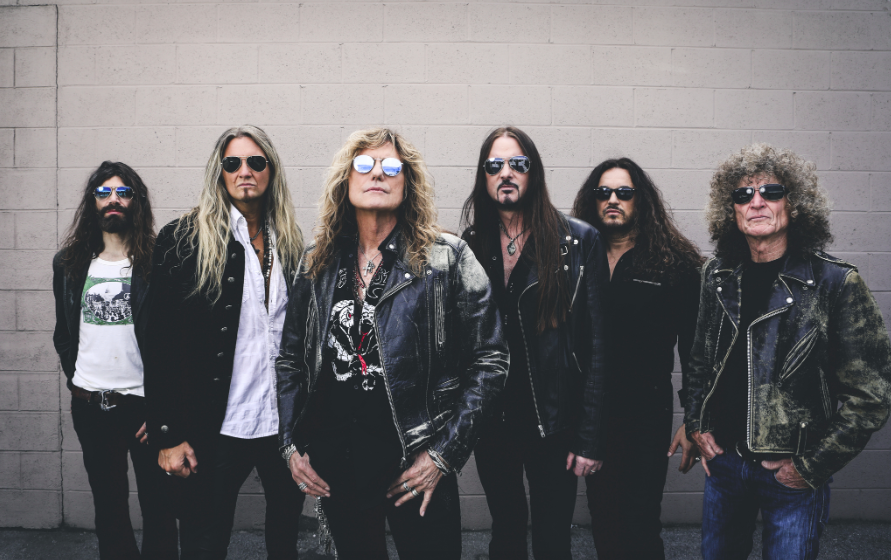 Meanwhile, Whitesnake is one of the most successful and enduring rock bands in the world. Formed in 1978 by former Deep Purple frontman David Coverdale, the band soon became one of Europe’s most successful live acts before Coverdale decamped to America and relaunched the band in the late 80’s with the multi-platinum success of their album ‘1987’, which would go on to sell eight million copies in the U.S alone.Ever since then, the band has been one of the most respected acts in hard rock, and still able to bring an arena or a festival to its knees even thirty years after their heyday.

With both these legends of the rock scene coming to town, it’s time to get ready for Scorpions and Whitesnake’s stinging sound and gear up for a legendary rock music experience at Rockfest II!