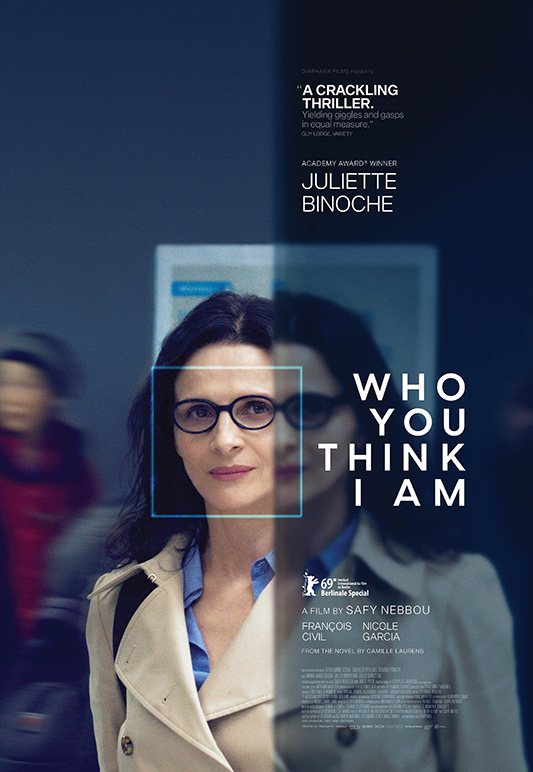 Juliette Binoche turns in a captivating performance in this twisty thriller about catfishing.

From the day it was created, the Internet was and continues to be a source of hope, where just about anything and everything is made possible through a few simple clicks. For 50-year old divorced mother-of-two teacher Claire (Juliette Binoche) – that hope takes the form of the possibility of new love, as she dives headfirst into the new life afforded to her by way of a constructed Facebook profile using a ‘random’ photo of a pretty young brunette. 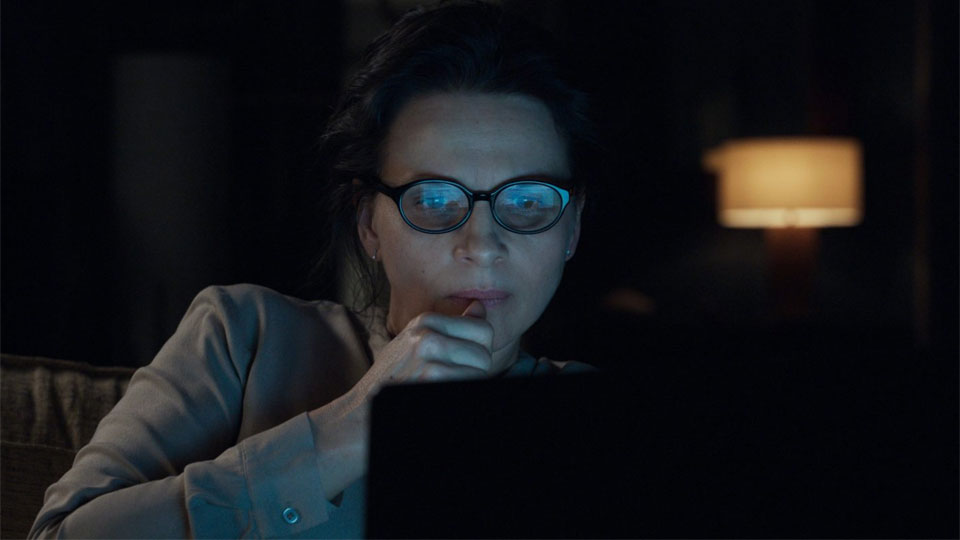 Directed by Safy Nebbou, Who You Think I Am is an outrageous genrebender of a film; framed by a therapy session between Claire and Dr Bormans (a stoic-faced Nicole Garcia), our narrative dovetails between thriller and romance as Claire uses her new account to stalk previous fling Ludo (Guillaume Gouix). In infiltrating his life, she chances upon the profile of young, sensitive photographer Alex (François Civil), also Ludo’s roommate, and it’s not long before Claire has to pile on the lies to make her profile more believable, and the lengths she goes to maintain conversation and prevent her young children from learning of the ‘affair’. 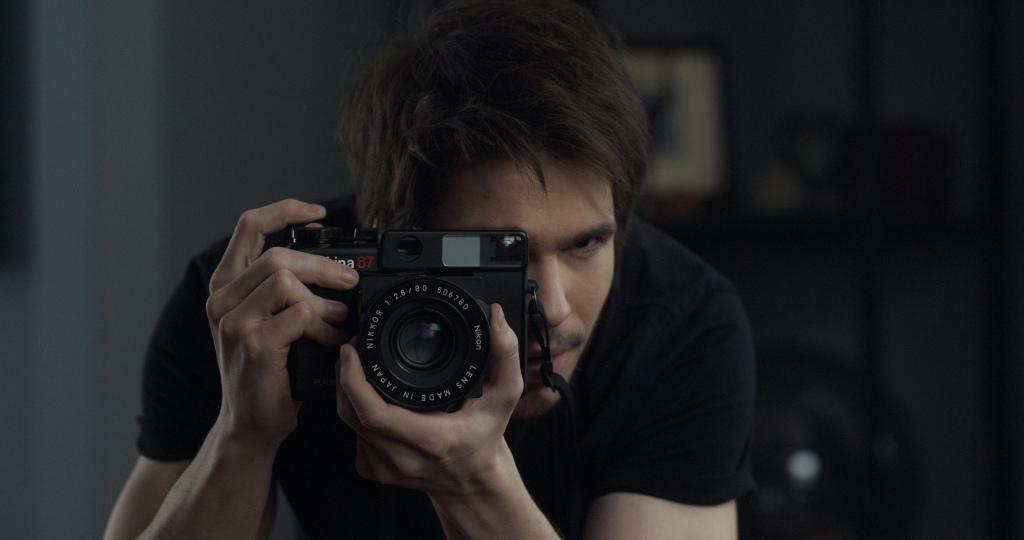 Treading the fine line between fiction and reality, daily texts turn to constant phone calls, and the more she interacts with him, the younger Claire seems to become, allowing herself to live with reckless abandon as if she were becoming that same digital profile she has crafted for herself, but undoubtedly happy as she finds herself caught up in the thrall of infatuation. When Alex finally insists on meeting her in person, things take a turn for the tense, as her excuses are finally no longer enough to keep him at bay. Both of them respectively caught in their own delirium, there is something ridiculously perverse about this cat-and-mouse game that can only end in star-crossed disaster, though not necessarily in the way audiences might expect. 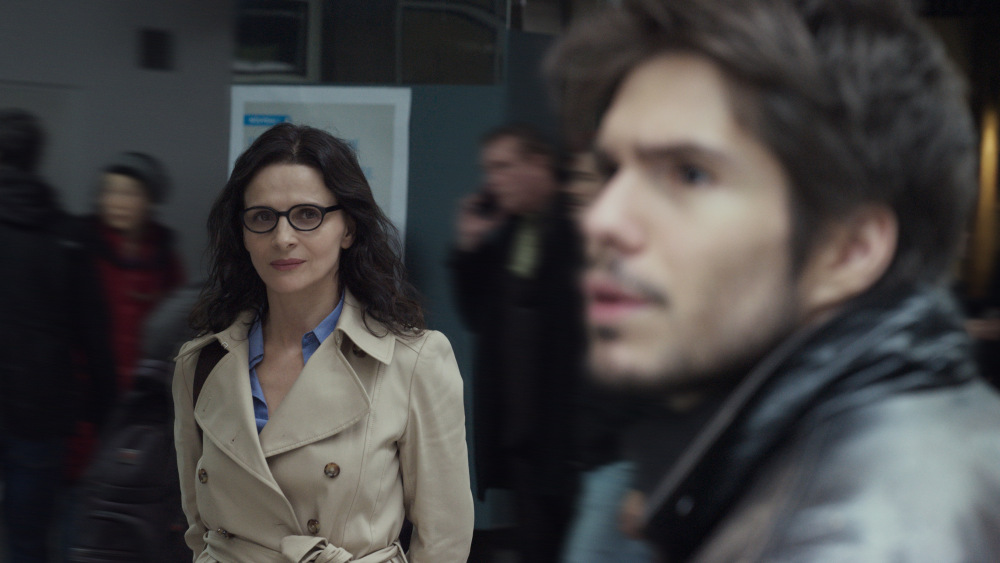 It is about about midway through the film, following their final meeting with each other, that Who You Think I Am flips itself on its head and becomes completely, delightfully unpredictable. The line between truth and lie becomes increasingly blurred as burdened by guilt, Claire writes an alternative, fantastic version of her and Alex’s lives together, indulgently fairy tale-like as it paints a picture perfect solution for them, only to take a sudden shocking twist towards the end, so realistic we forget that it’s all in her head. And even after that, there are still more layers to the truth that have yet to be uncovered, pulling the rug from under us once again to change the way we interpret everything Who You Think I Am has spent its runtime building up to, brilliant, unexpected and riveting. 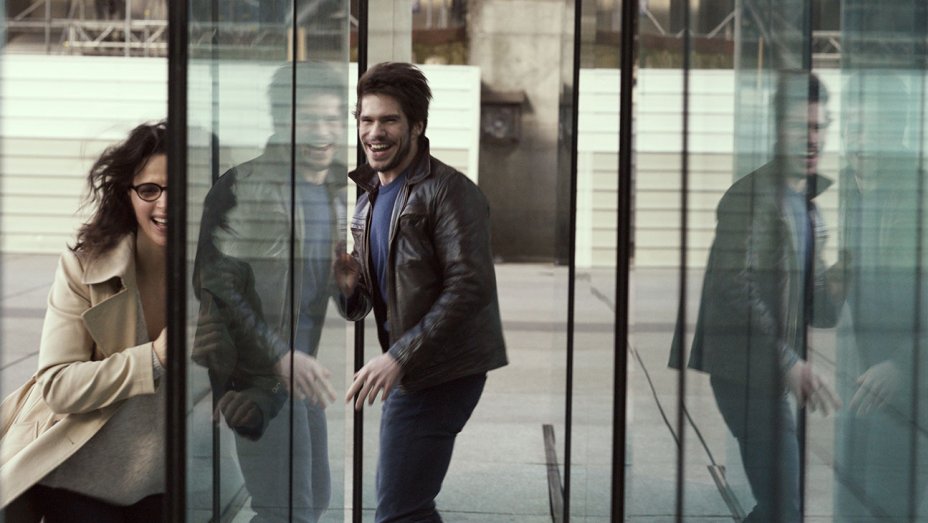 It’s honestly the little details in the film that matter the most, primarily thanks to Binoche’s stellar turn as Claire. Naturally, as a 50-year old lady unfamiliar with technology, Claire’s typing is slow, clackety and uncertain each time she uses her her laptop, while one can only describe Binoche’s performance as utterly audacious when she gets piss-drunk at a party and has an erotically-charged phone call with Alex. Her performance manages to make us forget the predatory nature of her character so much that we feel sympathy for her when the two ‘meet’ in real life, and the silent, unspoken look of pure despondence that results. This is helped by the lush, glorious shots of both the urbane beauty and sprawling countryside of France, ensuring that the mood almost always feels pregnant with possibility and hope.

Is there life for women over 50? Who You Think I Am certainly thinks so, and has blessed us with an entertaining, multifaceted film offering a unique perspective on the catfish narrative, simultaneously terrifying and empowering in Claire’s growing obsession and its effects, as buoyed by a vivacious powerhouse of a performance from Binoche.

0 comments on “French Film Festival 2019: Who You Think I Am dir. Safy Nebbou (Review)”