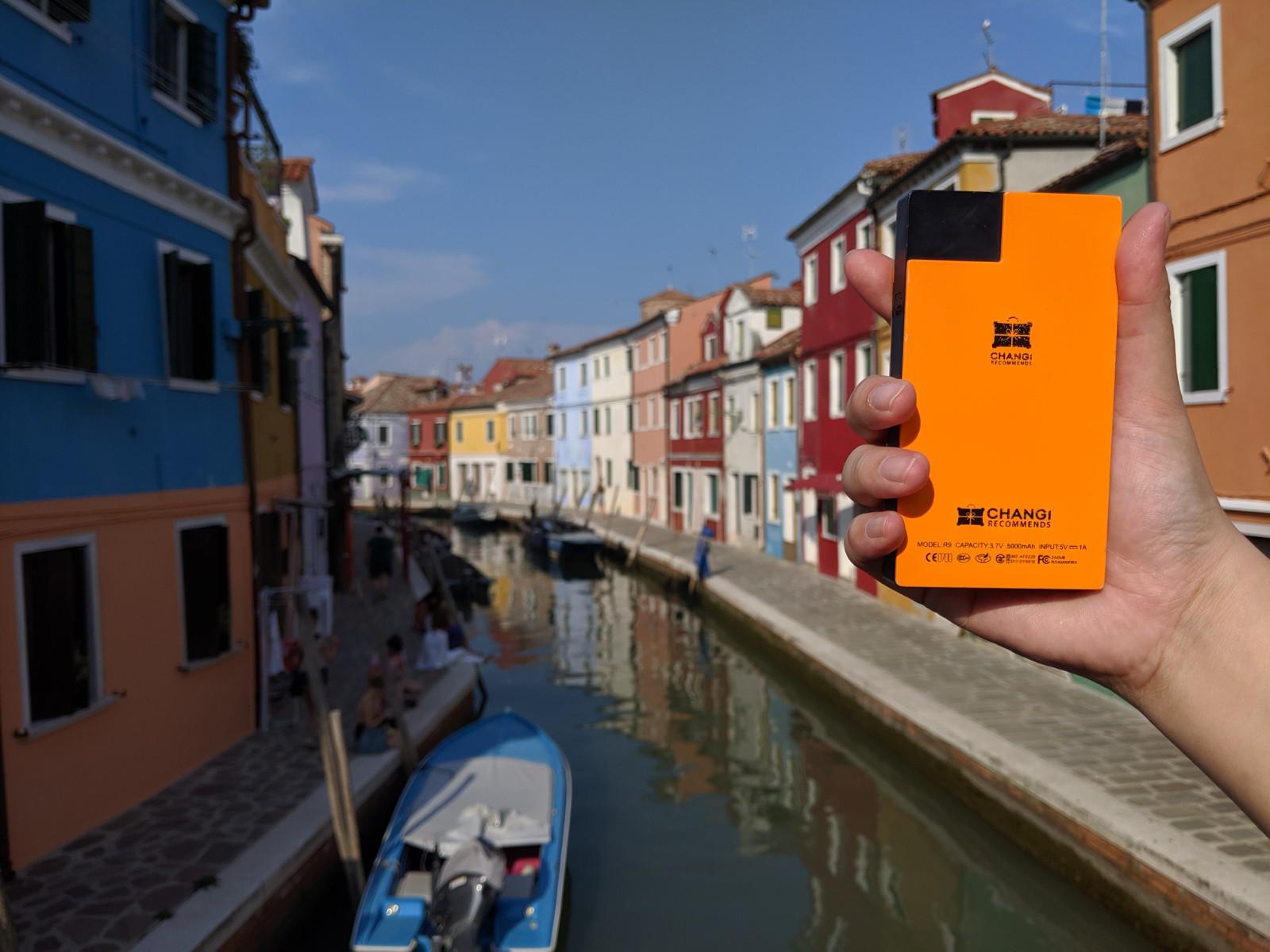 LONDON/ITALY – Italy is one of those countries that’s so diverse in its landscape and subcultures, that a single trip cannot possibly encompass all it has to offer. That’s why while we’ve previously travelled to Italy, covering the usual tourist hotspots from Venice to Florence, Pisa to Rome, and heck, even Cinque Terre, we decided to return to the fascinating place to pick up where we left off, and fill in the gaps from our previous visit.

As always, to stay connected throughout the trip, we relied on our the portable Changi Recommends Wifi device, easily lasting a full day out when fully charged. The biggest worry when in a foreign country has always been accessibility to live maps, but with the portable Wifi, we never had to worry for a moment, and were able to stay connected for the entirety of our trip. Not to mention, with the massive amount of data allowance we were given, long train rides were a cinch to get through with entertainment on the go, or if we needed to suddenly change course, find new information along the way,  or contact our Airbnb hosts before checking in at each city.

Prior to Italy however, we hit our usual stop for about a week – London, before travelling out. While we do purchase a SIM card for use while in the UK, having a portable Wifi device with plenty of data certainly helps in the moments the somewhat unreliable data fails us. Especially when certain cafes prove not to have Wifi, and sources are more scarce than in Singapore, the Wifi proved useful for those niche situations, particularly since it was already toggled to provide service across Europe. London, of course, was spent mostly reviewing both on and off West End, interviewing various people involved in the scene, catching up with old friends and meeting new people, and essentially, enjoying the coffee while the world goes by,

As for Italy itself, our itinerary this time around comprised Venice, Bologna, Modena, Naples and Rome. You might be wondering – why Venice again, when we’d already experienced it once before? The answer lies in the period which we travelled – right smack during the Venice Film Festival and Biennale, a rare opportunity we relished (more on that in a separate post) for one weekend.

Surrounded by the buzz of the Film Festival’s red carpet with celebrities all around (this was the same edition that saw the world premiere of Joker, which saw a 7 minute standing ovation) was certainly an eye-opening experience and one that completely changed the atmosphere from the last time we came. Not to mention, the Art Biennale saw quite a different swarm of people arrive, with art aficionados and appreciators coming to immerse themselves in art across the entire city, from country pavilions to the odd spaces activated to become makeshift galleries for massive work that could not be confined to gallery spaces. The city, in short, was buzzing with more life than ever, and it felt as if we were stepping into a different place with all the activity there was to take part in. 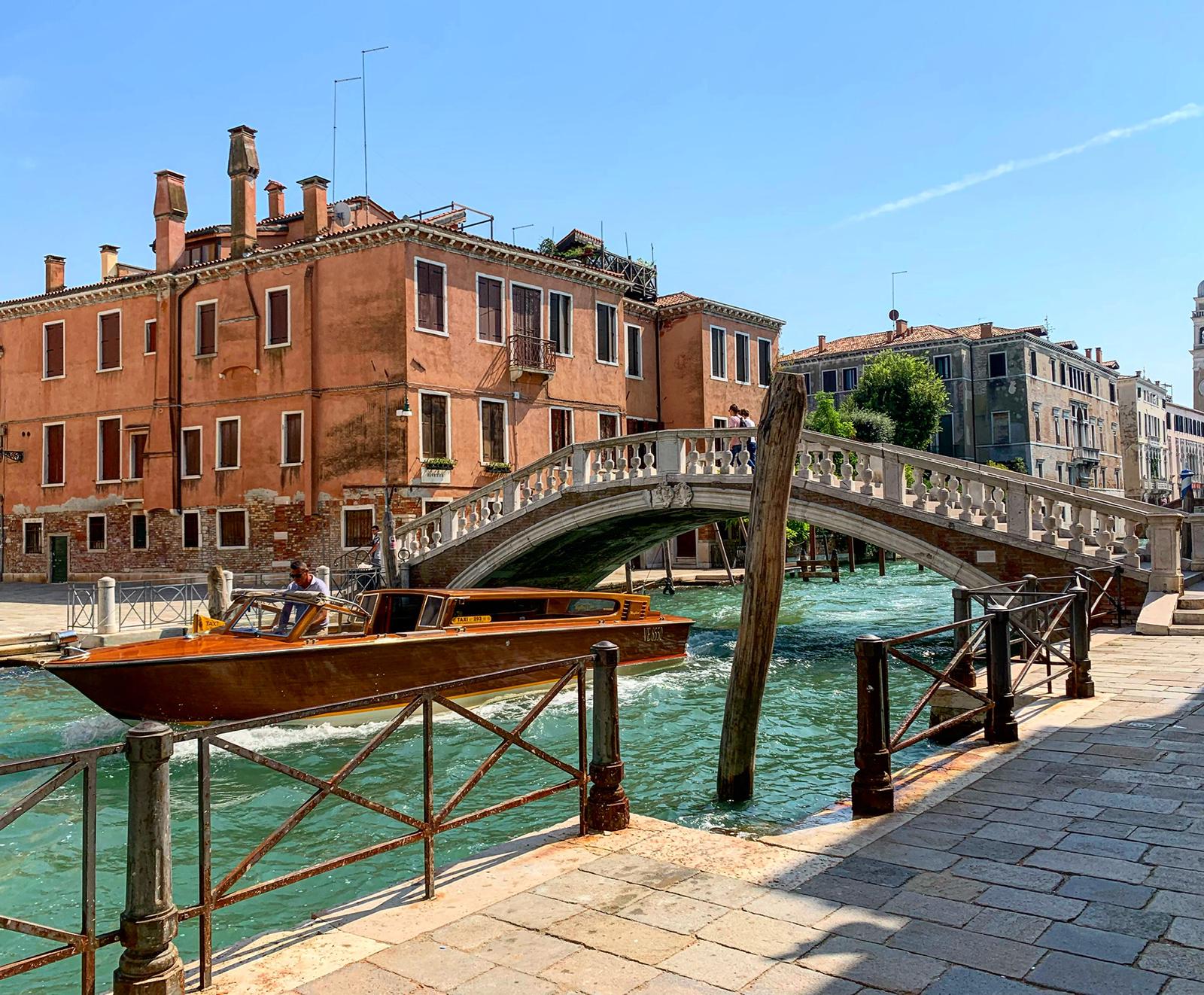 Of course, Venice is known for being ridiculously expensive, but luckily, we found a couple of restaurants we thought were worth our time. One example of this would be 6342 A Le Tole, a spaghetti/pizza outlet located rather centrally, and served up authentic, hand-made pastas and pizzas. If anything, we felt more at ease than ever in eating our fill, what with all the walking we were doing to get from one end of the island to the other just to check out the art. And the way to really get to know a city, well, is by foot, and by the end of our stay, we felt we now knew Venice better than we ever expected to, after venturing out to far off harbours and discovering narrow alleys while traipsing down the cobblestone paths. It’s still very much a tourist trap in so many ways, but at the very least, the Biennale and Film Festival made it worth going to, and seeing the city in a whole new light. 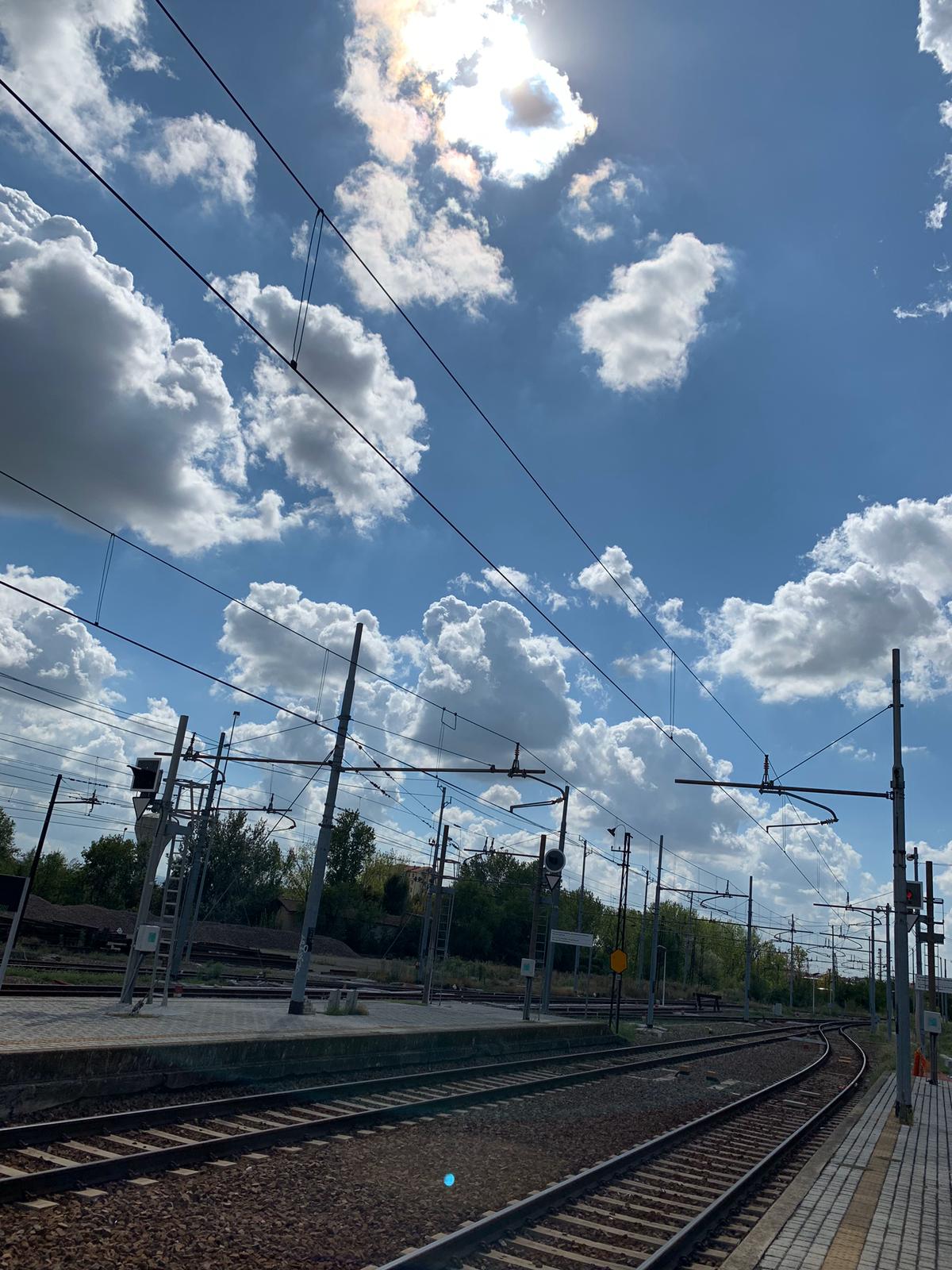 Taking the train to Bologna, the city acted as a short breather between Venice and our next destination, where we took the day to just relax and explore the city in our own time. In our search for the best spaghetti bolognese in Bologna (where else?), we stumbled upon Osteria dell’Orsa on a street corner for an early dinner. One of the treasured finds of our trip, the restaurant was busy throughout the night, and the ragu we ordered turned out to be one of the best we’d ever had (along with the rest of the affordable, authentic pastas on the menu!).

Come Modena, and we truly were in for a once-in-a-lifetime experience, having managed to make a reservation at world’s number 1 restaurant Osteria Francescana (full review in a separate post). We’ve met chef Massimo Bottura on separate occasions before, but this was the first time we’d really get a chance to see what the celebrity chef was made of, with a full meal. In the lead-up to the meal, we somehow managed to even go on a quick tour of Modena as well, heading out to see the Parmigiano-Reggiano cheese factory made famous by Netflix’s Chef’s Table, along with the Ferrari Museum, buying up some fancy balsamic vinegar, and grabbing our caffeine fix from Menomoka Cafe before the big meal. Let’s just say that while there were hits and misses in the new menu, it was an experience that we were happy to have been on (and even got to meet Massimo himself again at the restaurant!) 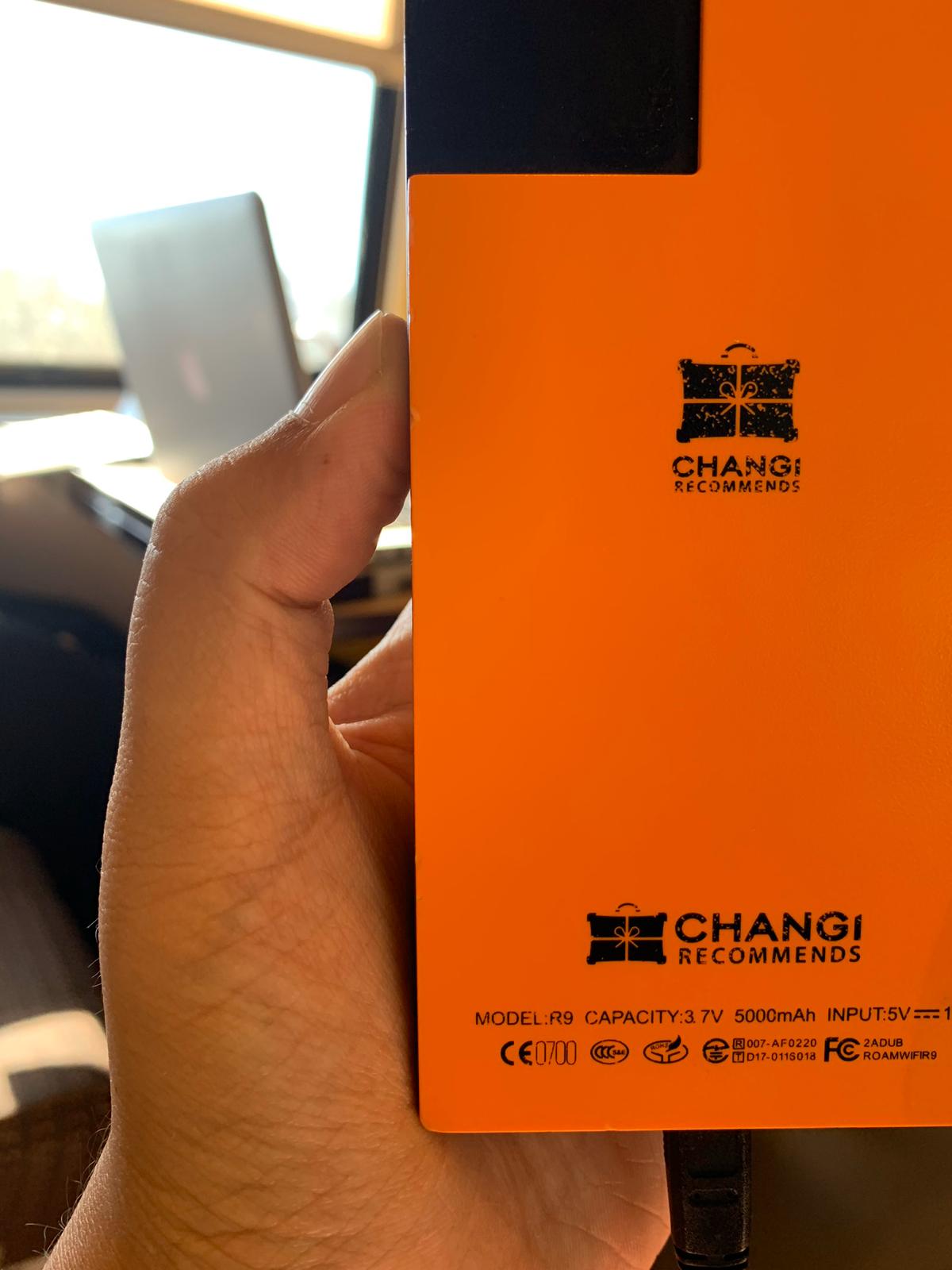 Going down south to Naples, we spent a day out at the isle of Capri (an even bigger tourist trap than even Venice). While certainly a strain on the wallet, with activities such as The Blue Grotto and terrible, over-priced restaurants near the port, we looked at it and figured it was all part of the experience anyway. One does not simply go to an island without taking a dip however, and with a quick ride up the funicular, we ended the brief getaway with a short, downhill walk to a quiet stone beach on the other side of the island, the moon high in the sky and promising a calm evening ahead.

And of course, a visit to Naples wouldn’t be complete without a taste of their most famous pizza – L’Antica Pizzeria Da Michele, brought into the spotlight thanks to Julia Roberts in Eat, Pray, Love. To ensure we’d have a spot, we queued up about an hour before the restaurant opened, and were rewarded with a seating the moment they opened. With only two items on the menu (cheese and margherita pizza), don’t mistake its simplicity for anything less than expertise, with the gooey cheese and fresh baked pizza dough utterly life-changing. 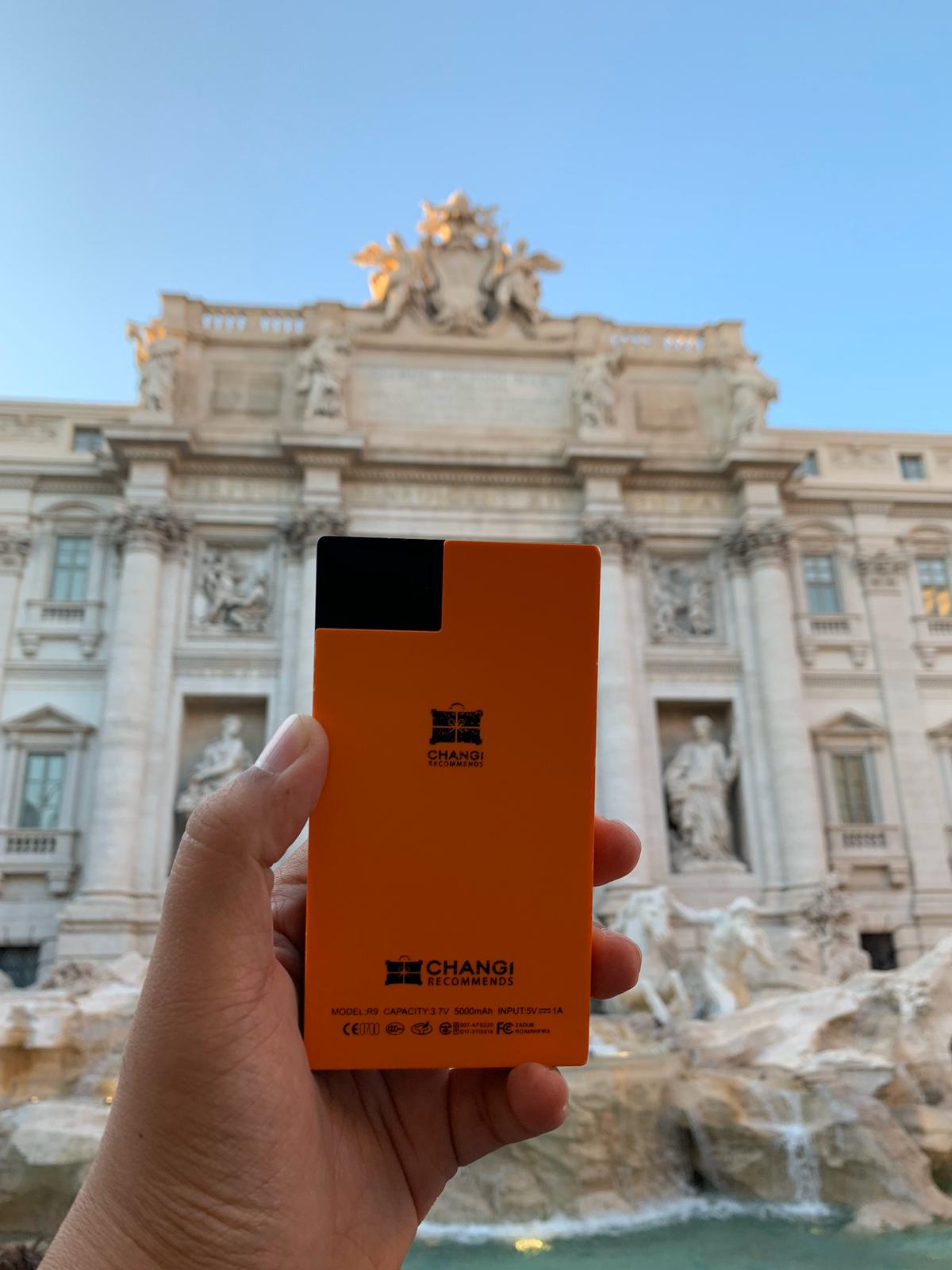 We ended our Italian adventure with our final stop in Rome. Gritty as it is, there’s an undeniable charm to the Italian capital city with ruins every which way (including our personal favourite – Torre Argentina, which doubles as a home to countless cats that roam it). A strange mix of the urban and the ancient, Rome is a city of contradictions everywhere you turn, with tourists and locals intermingling in every corner, thin streets leading to unexpected shops, the luxurious juxtaposed against the historical. From scoops of gelato to much-needed shots of caffeine, spaghetti and pizza while shopping, or simply strolling around the bustling city, we left Rome with full stomach and full hearts at Leonardo da Vinci Airport, before finally returning home. 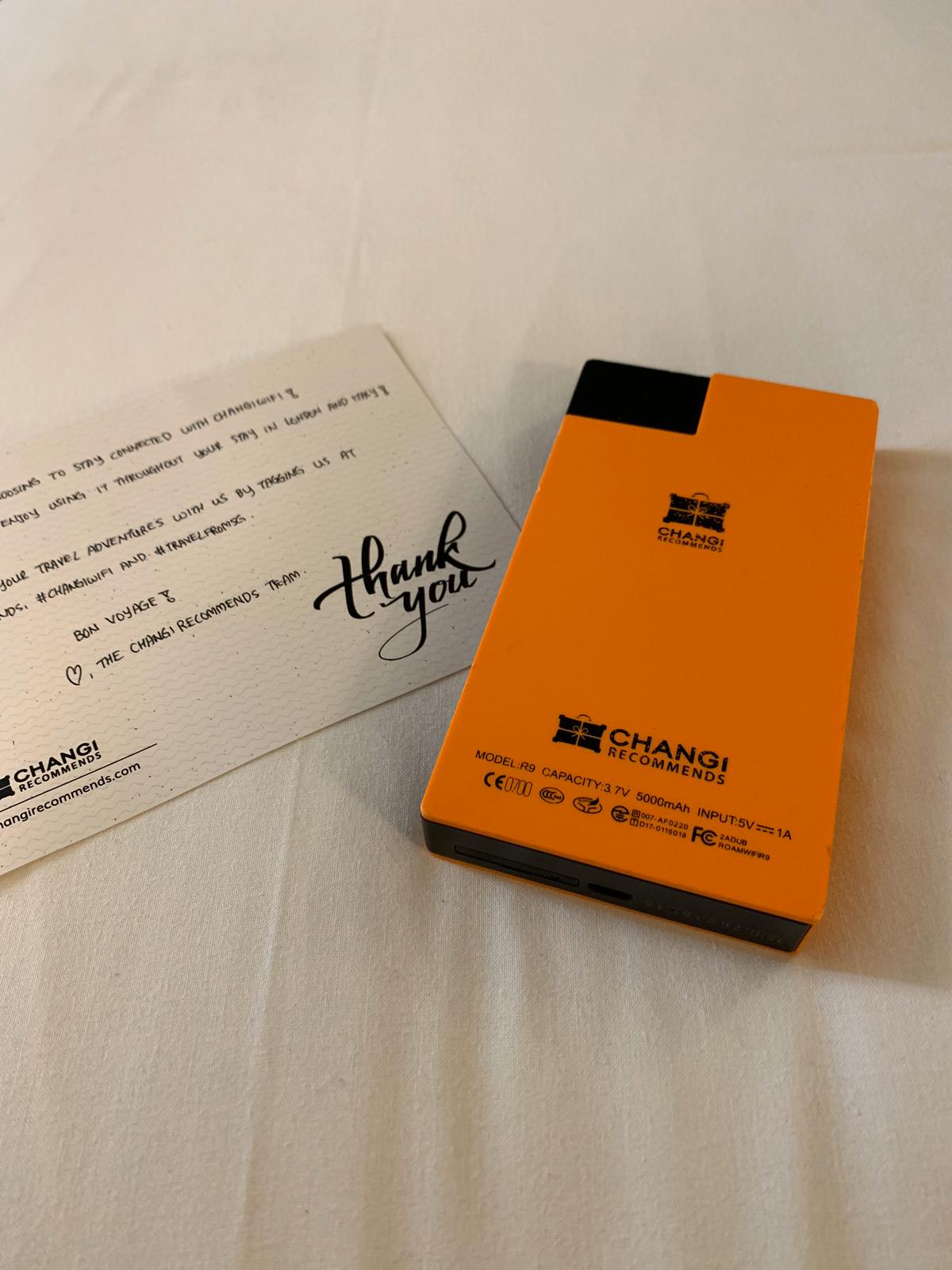 Europe holds its fair share of interesting countries, but Italy certainly brings sheer diversity within its region, bringing us both new surprises and familiar comforts when we returned. Would we go back again? Possibly, if at least for the Venice Film Festival and Biennale in a couple of years, and to see where it takes us from there, ruins, cities, vineyards and all.

Make sure you stay connected on your next holiday with Changi Recommends. Reserve your portable Wifi online here, and collect it directly at Changi Airport on your trip.

0 comments on “travelXculture: Staying Connected to the World with Changi Recommends (An Italian Travelogue)”