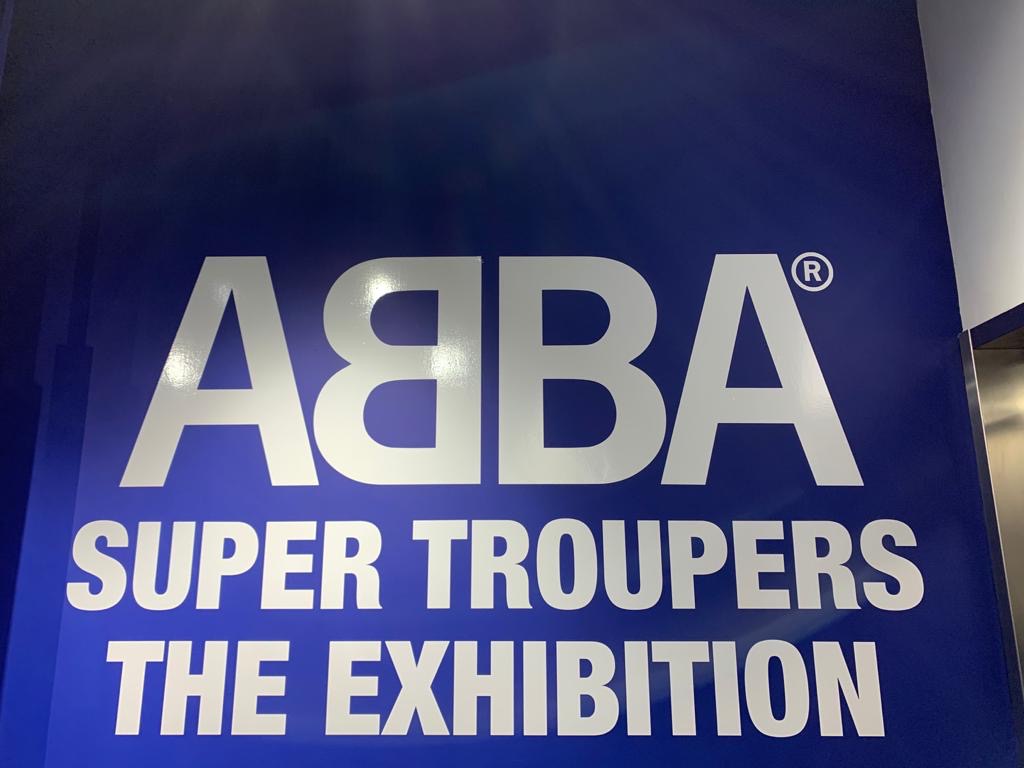 LONDON – Tonight the super trouper lights are gonna find me…that is, if you head on down to ABBA: Super Troupers The Exhibition that is. 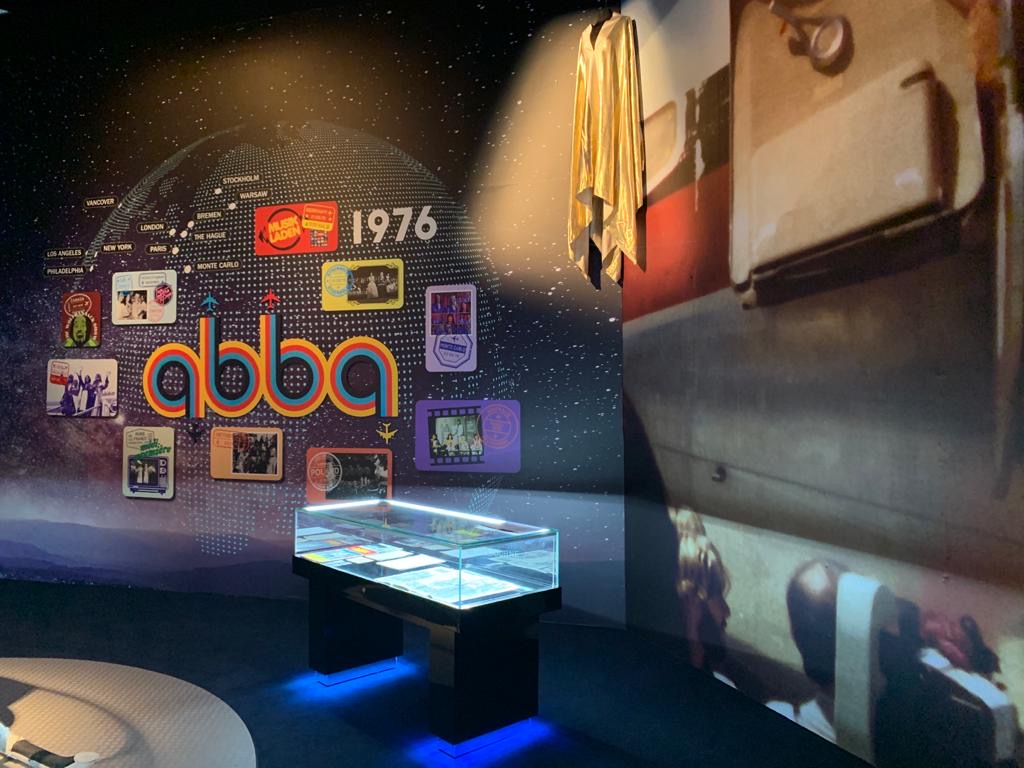 Having opened at the O2 last December, the brand new exhibition will take both fans and non-believers (how could you?) on a journey through the evergreen, ever popular Swedish band’s eight-album discography, and the history and society at the time of each album’s release. 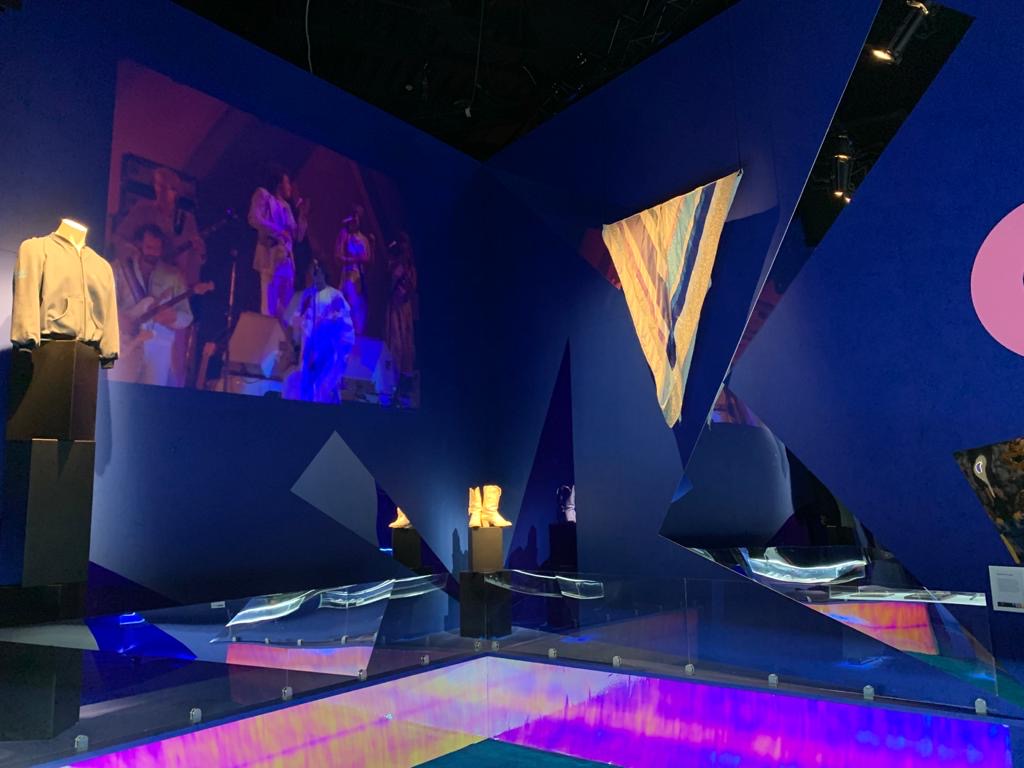 Merging both real life history and music history, be assured that this is one exhibition that won’t have you drowsing, with Jude Kelly CBE at the forefront of the curatorial team. Having designed an immersive exhibition that spans 14,000 square feet within London’s home of music, the exhibition incorporates lyrics, costumes, instruments, experiential backdrops of the key events and locations that defined and shaped the band, album artwork, photography, film and more. There’ll be plenty of rare, personal artefacts from each band member’s lives as well, from school reports to photos few can claim to have seen. 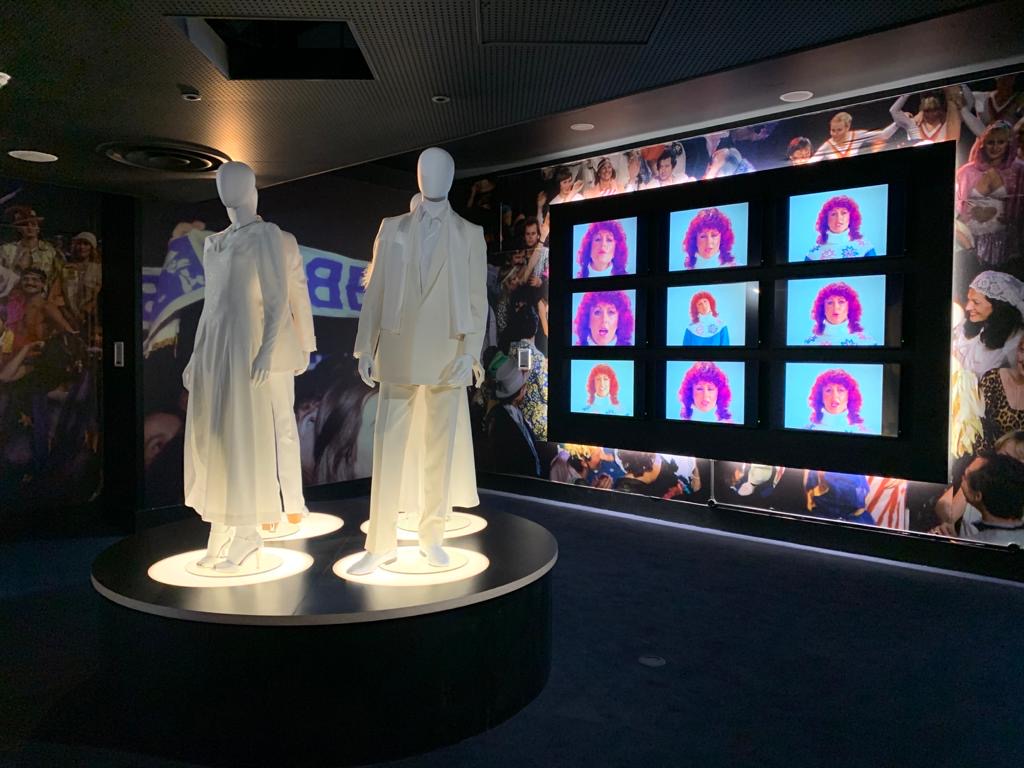 Says curator Jude Kelly: “ABBA has always been about the generations of fans they’ve created over the years, with how enduring their music has been. One thing we’ll be featuring is a recreation of superfan Andrew Boardman’s Andrew Boardman’s Manchester living room, which was basically a shrine to show how much people do love ABBA.” 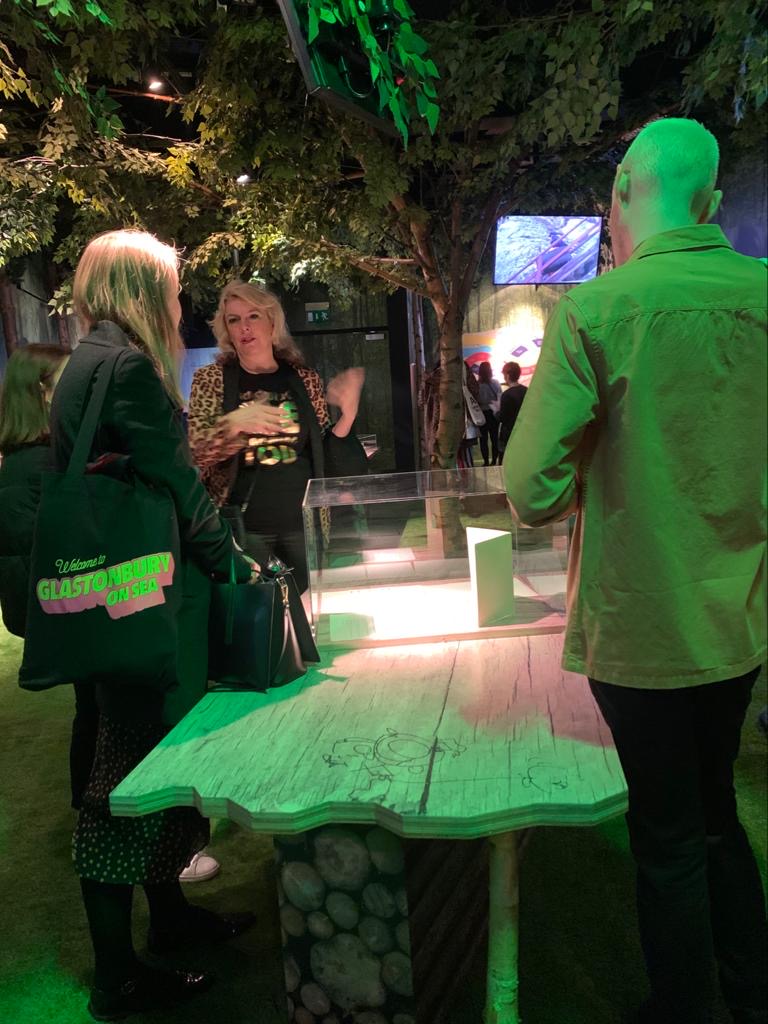 “You’ll see fanmail from places as far as Iran, Iraq, Poland, and Yugoslavia, and you don’t imagine people in those countries would have even heard of ABBA back in the 1970s, and pop music wasn’t quite as globalized as it is today. That’s the testament to how powerful pop music can be.” 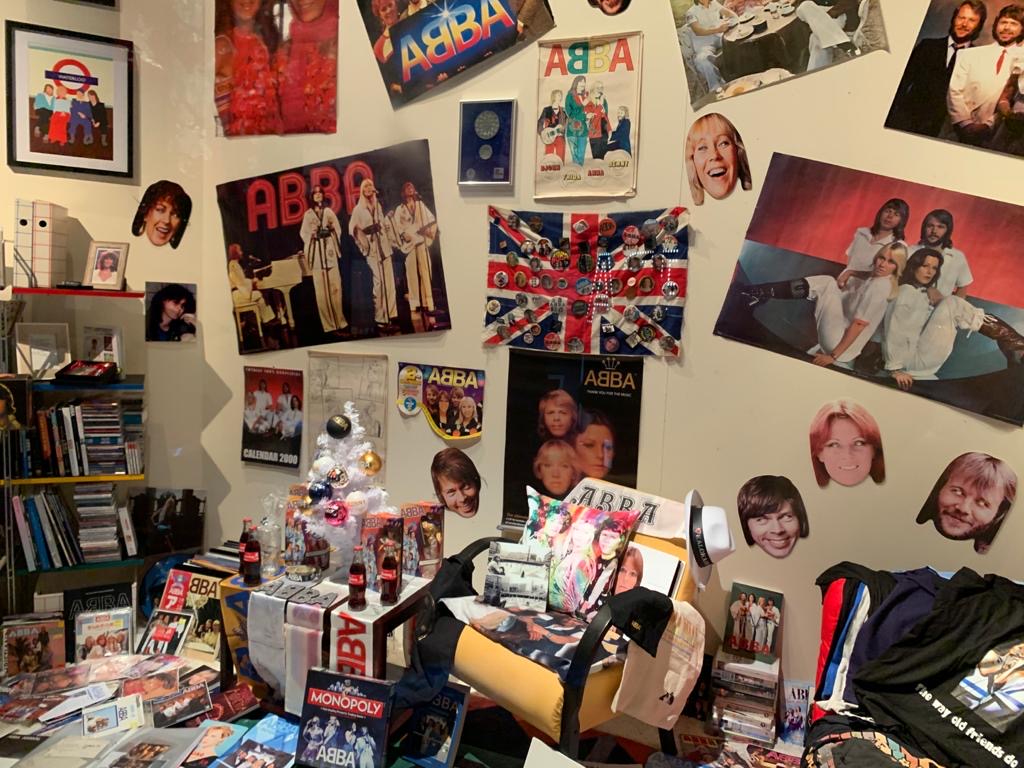 “I was at a wedding in Nigeria, and it was the most traditional thing ever,” she adds. “It lasted several hours, and when it was finally time to dance, guess what song came up? Dancing Queen! It’s amazing how these four musicians were born out of a childhood listening to Nordic music, and weren’t put together like the boybands of today. They came together and produced something unique, realised what they were doing was extraordinary, and just went for it.” 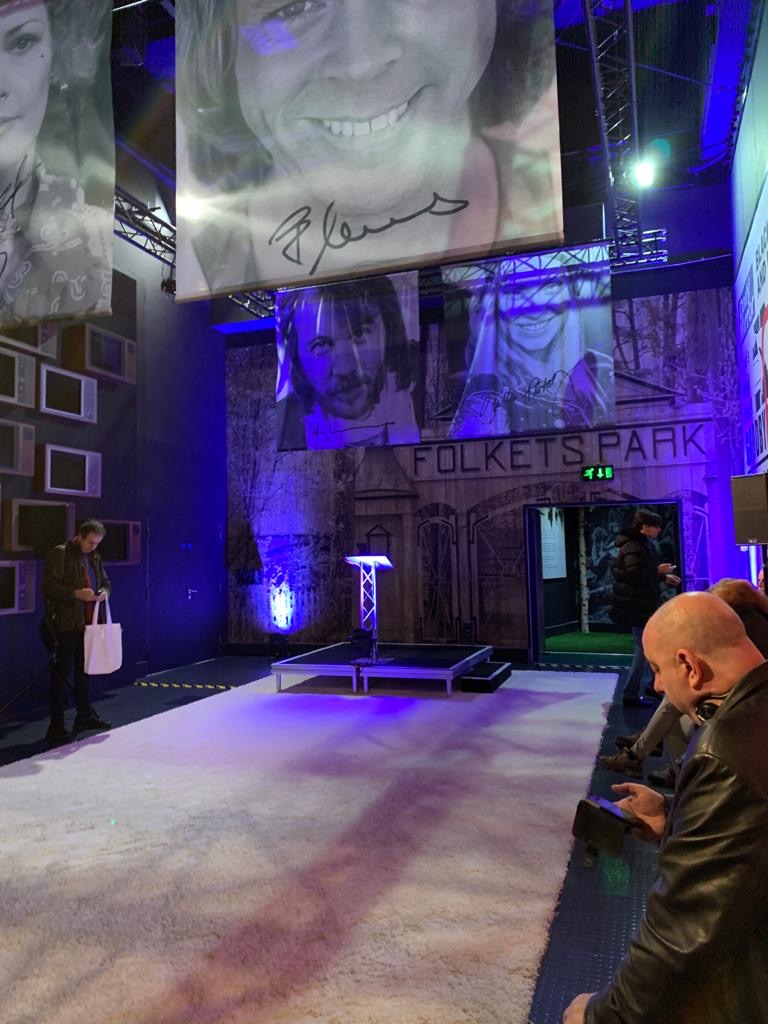 Not to mention, the exhibition itself also closely follows the personal lives of each band member (Agnetha Fältskog, Björn Ulvaeus, Benny Andersson, and Anni-Frid (“Frida”) Lyngstad) from their youth to their adulthood as fellow band members. “Both Benny and Björn talk about the impact they had meeting each other, and how they bonded over finally finding a fellow songwriter,” says Kelly. 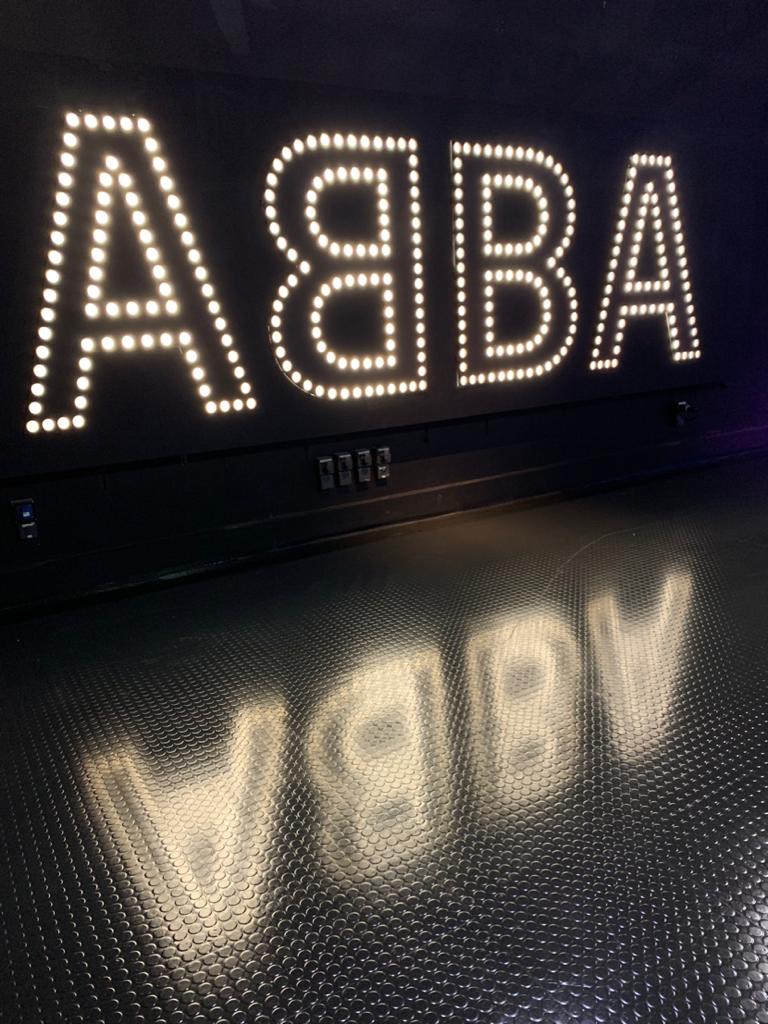 “Frida and Agnetha too weren’t just there for decoration, and they were musical forces in their own right. Put them all together, and onstage they had great chemistry. And in the recording studio, they were able to amend and change the music when they wanted to improve on it too, because they were real musicians.” 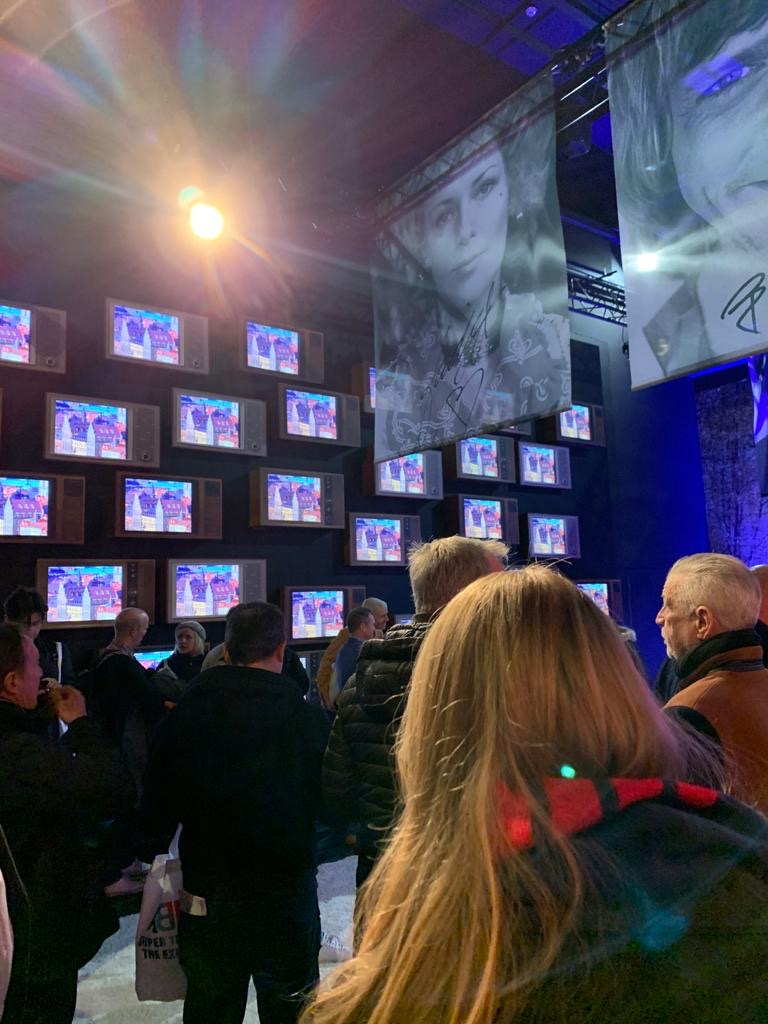 “Despite having covered so many genres, they managed to score hit after hit, especially once they reached Super Trouper,” she adds. “The story we’re telling is how despite their pop aesthetics, they’re very much serious musicians, and we also wanted to shed light on the politics of the time and what’s happening to them as individuals. They toured because they wanted to genuinely see and serve their fans, and there’s such a sincerity to who they are as people and artists, it’s no wonder their music is so universal and intergenerational. Pop music can define a society, seamlessly bring people together, and with ABBA, they’ve done just that for decades. We’re so proud and happy to have produced this exhibition for them.” 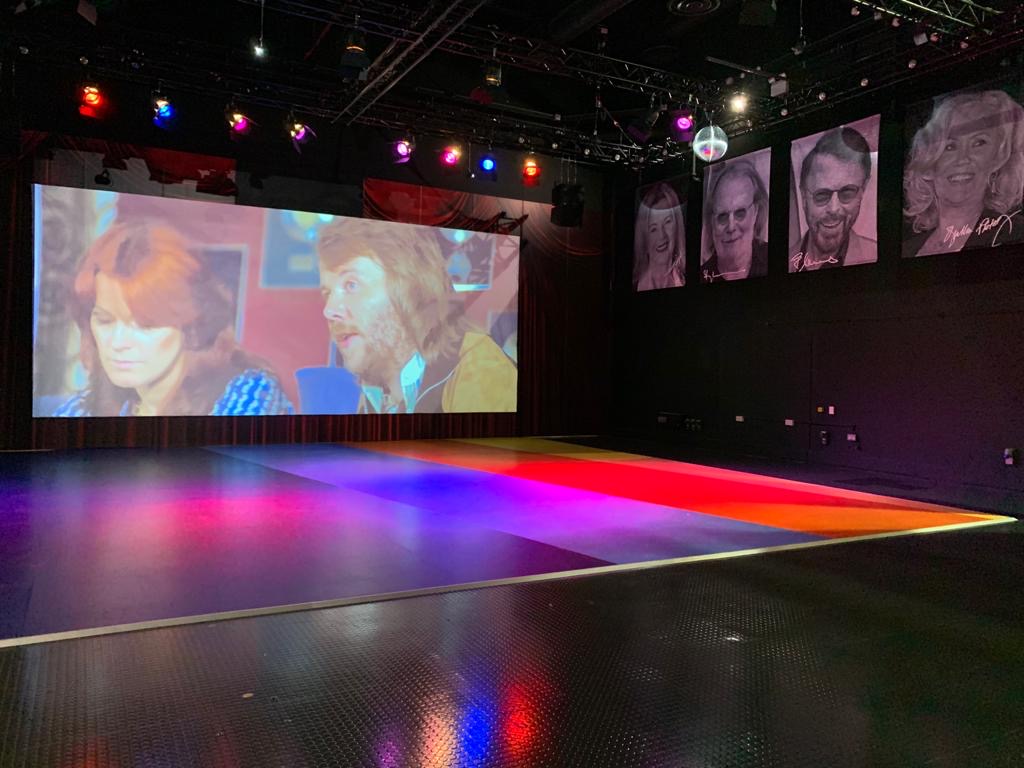 Visitors will also be fully immersed in the ABBA story through the ABBA: Super Troupers The Exhibition’s theatrical staging, including a recreation of the Eurovision Song Contest stage at the Brighton Dome, where, from lush deep theatre seats, fans will watch the performance before experiencing the excitement of the vote reveal. 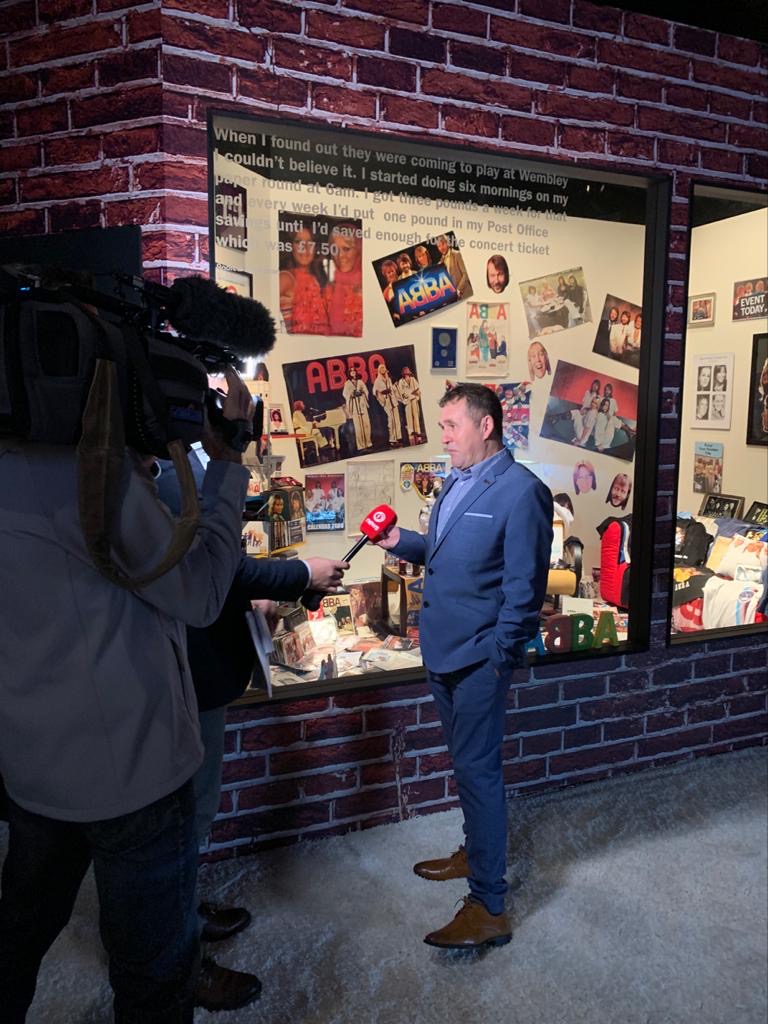 Along with plenty of photo ops, the experience will finally end on a spectacular audio-visual backdrop documenting the very best of the band’s monumental successes and universal popularity, cementing their position as one of the most enduring acts of all time. 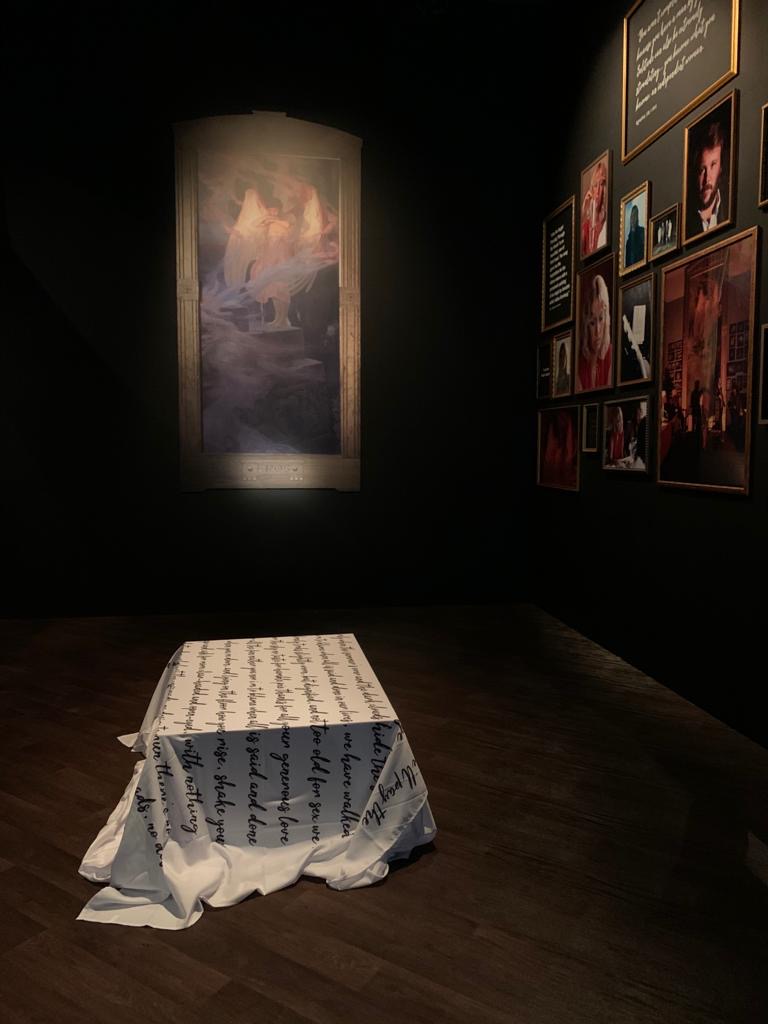 Says curator Syd Moore: “It’s so difficult to put on something of this scale while still keeping the story intriguing to visitors. You think about how ABBA started out kitsch, and then went the other way, and found a happy medium eventually. This exhibition is really about contextualizing each album within the time of their release, and acknowledging how they were able to remain current, both musically and politically.” 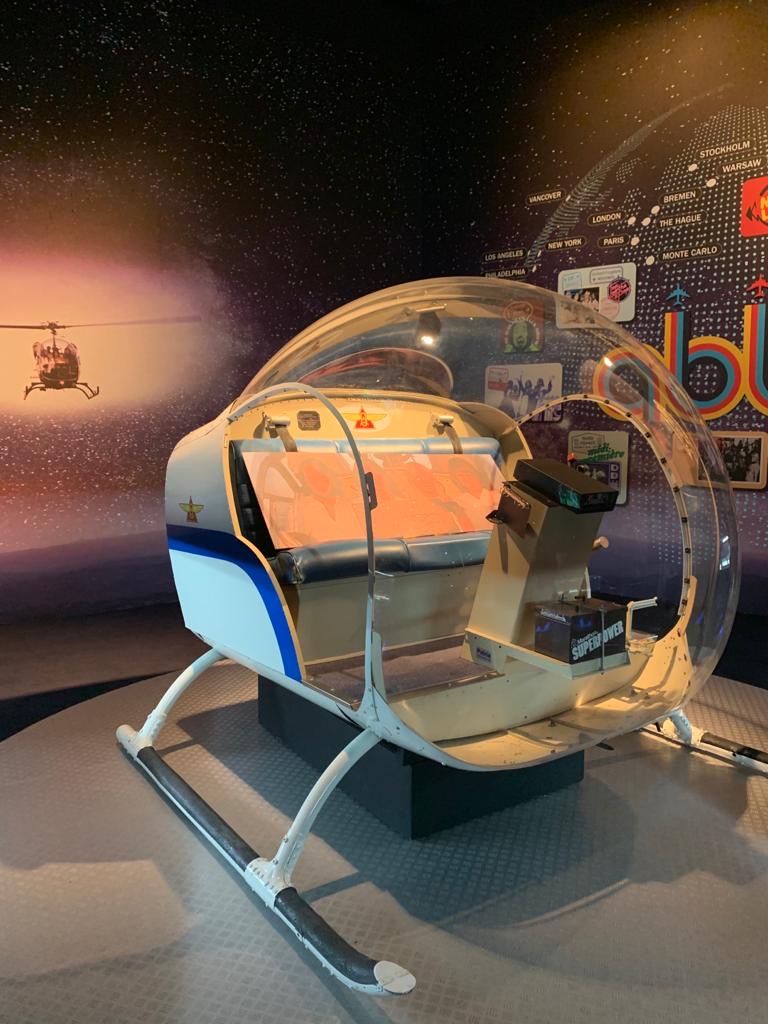 “We really are so excited to tell this story of how the most famous Swedish band got it all so right, and how no one could have imagined how when they won Eurovision, they would ever have been celebrated with an exhibition of this scale 45 years on.” 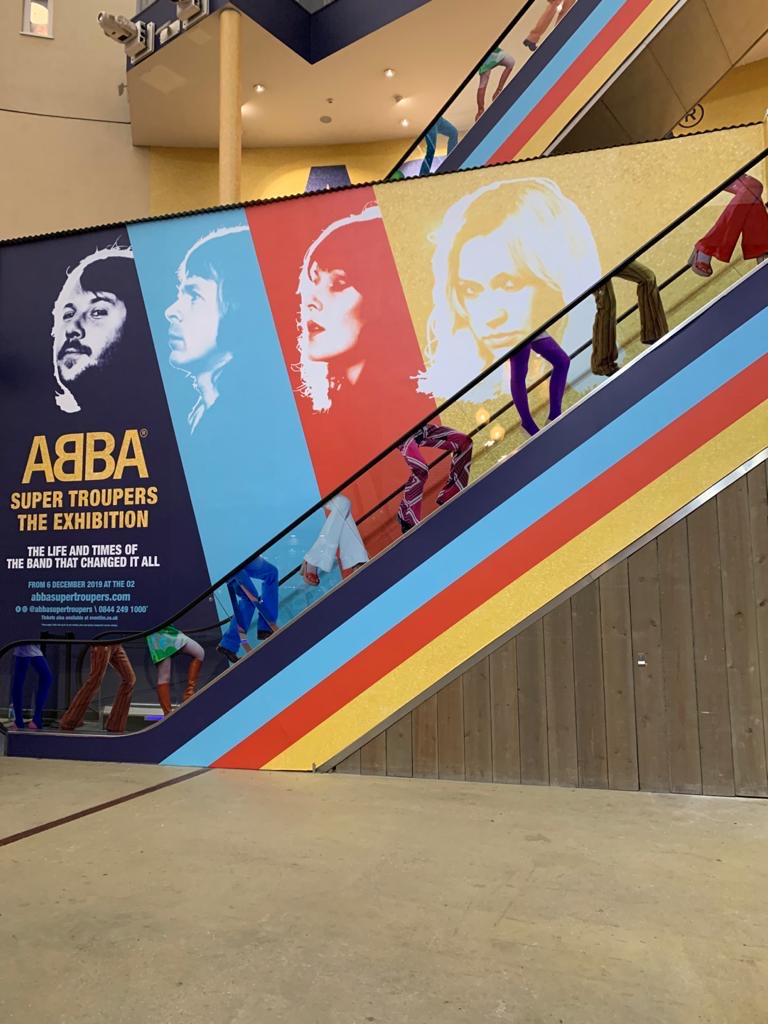 ABBA: Super Troupers The Exhibition runs from 6th December 2019 to 31st August 2020 at The O2, London. For tickets and more information, visit their website here

0 comments on “Arts of the UK 2019/20: Learn the Story Behind Sweden’s Most Famous Band at ABBA – Super Troupers The Exhibition at the O2”