In Chinese history, there existed a group of seven Chinese scholars, writers, and musicians of the third century CE. As the Jin dynasty came into being, the ‘Sages’ found their lives to be in danger, and their reactions to the changes expressed themselves in new ways. Some wrote poems criticizing the court and the administration, while others tried to negotiate their way through the difficult political positions by self-consciously adopting the roles of alcohol-fueled pranksters and eccentrics avoiding government control. Others even ended up joining the Jin dynasty.

Inspired by this, Toy Factory Productions presents 7 Sages of the Bamboo Grove, a commission of the Esplande’s 2020 Huayi – Chinese Festival of the Arts. Directed and co-written by Toy Factory Chief Artistic Director Goh Boon Teck. the show reimagines the sages to now exist in a modern day surveillance state, a dystopian world led by Cao Shuang controlling the basic free will of all men using technology as its weapon. Resisting a new law that forbids artistic endeavours, seven revolutionaries and artists soon catch the attention of those in power, and are swiftly dealt with. Can the seven break free and liberate mankind? We won’t know until we catch the show at the end of the month, but for now, read our interview with Goh Boon Teck in full to find out a little more about what he hopes to achieve with the show and the state of the arts: 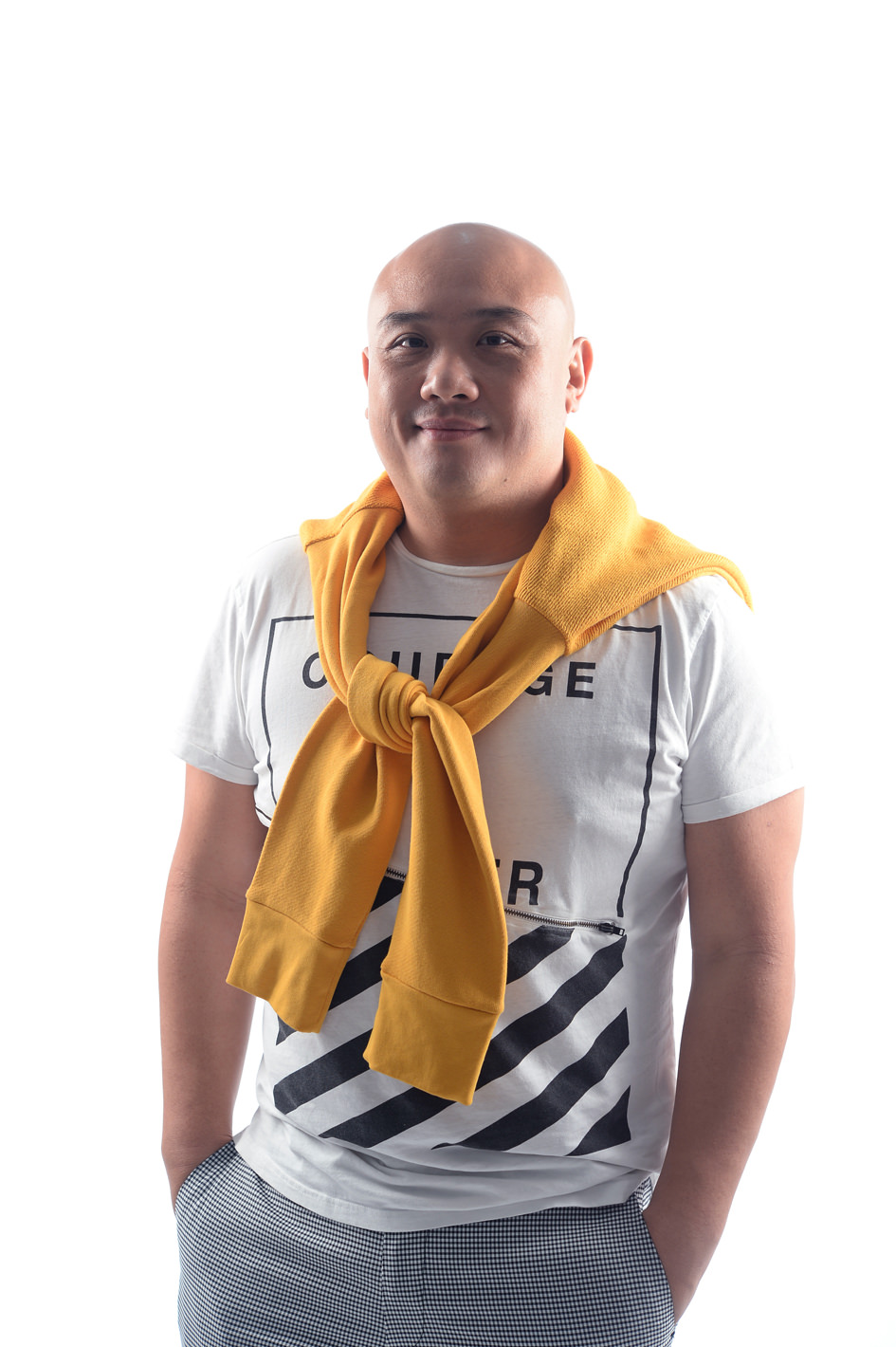 Bakchormeeboy: This show marks the first show Toy Factory is presenting as part of its 30th anniversary celebrations. How does it encapsulate the Toy Factory ethos and philosophy?

Boon Teck: We are grateful to have such a grand start to 30th anniversary celebration with The Esplanade’s Huayi – Chinese Festival of Arts, we aspire to garner more support and seek more champions in the local arts landscape. 7 Sages is inspired by the historical figures of the Seven Sages during Wei-Jin dynasties and it traces the artists’ tireless and relentless search for the elusive bamboo grove, an oasis of freedom for humanity. Similarly, we continue on to create with the intention for people like you and me to seek refuge in the arts as a safe space to question, discuss and progress kindly and creatively as modern day citizens in this current political climate.

Bakchormeeboy: 7 Sages is based off a real life group that existed in Chinese history. Why has Toy Factory decided to shine a spotlight on them with this production?

Boon Teck: 7 Sages allows me to visualize a near-possible world that I hope neither you and I would allow to happen – where art could no longer flourish and exist in a land of surveillance

The play traces the artists’ tireless and relentless search for the elusive bamboo grove under the scrutiny of amoral bureaucrats. This play hopes to shed light on how arts could possibly be the driving force to uncover the truths behind unethical dictatorship.

Bakchormeeboy: Tell us about the casting process for the show – do the actors chosen to portray each of the seven sages bear any resemblance to their characters in real life? Why was Sharon Au in particular brought back for this show, after a long absence from the local theatre scene?

Boon Teck: The actors are chosen based on my previous working experience with them, the potential I see in each of the actors that can portray the characters well enough in the play. Sharon Au is particularly brought back for this show partly because she mentioned that she loves to challenge herself with multiple roles and I’ve worked with her during her formative years. When I think of the role of Cao Shuang, I could visualize how Sharon would be excellent for it.

Bakchormeeboy: Despite taking place in a fictitious surveillance state, it seems increasingly plausible that such a reality might come to exist. Are there sufficient ‘blind spots’ we can continue to exist and operate in to remain completely free in spite of ever-increasing surveillance?

Boon Teck: I think whether a fictitious surveillance state could be plausible or not should not determine how we process our indifferences and how we progress as people in a metropolitan city.

I believe our focus should be on creating more art to uncover narratives that might have been overlooked by society – which truly I feel in return, the Arts then will be able to function as ‘blind spots’ for us to navigate mindfully forward.

Bakchormeeboy: History has a tendency to repeat itself. How can artists continue to ensure that they will not be bound and gagged and maintain their freedom to create, even if the authorities end up turning against them?

Boon Teck: I have faith that as artists we will still keep on creating in our hearts and minds even if our means to express physically may be taken away.

The key for us to keep our, “freedom” is to always keep on creating as if it might be the last – because there is little use to think about the past and/or worry about the future that hasn’t happen, what is important is what hits your canvas now.

Bakchormeeboy: How do you hope audience members change their perspective of the world we live in after watching this show, or the actions they might be moved to doing?

Boon Teck:  We hope that the audience can rediscover the value of arts with us through this play and have an answer for “Do we need Art as a necessity or have it just for adornment?” and “Do you look at Art as a form of amusement or a form of respect?” when they leave the theatre.

Boon Teck: To be current, to be constantly evolving and most importantly to always be grateful for theatre making opportunities. Everything changes from time to time, but one thing that remains constant is our desire to continue creating more original works!

7 Sages of the Bamboo Grove plays from 31st to 1st February 2020 at the Esplanade Theatre as part of Huayi Festival 2020. Tickets available here

0 comments on “Huayi 2020: An Interview with Goh Boon Teck, Director and Playwright of Toy Factory’s 7 Sages of the Bamboo Grove”