LONDON –  Featuring hundreds of shows spanning theatre, comedy, immersive experiences, cabaret and more, the annual VAULT Festival has returned for its eight edition, bigger and better than ever before. One of the wildest events in the London arts calendar, this year’s edition has grown from strength to strength each time, from a humble 12-day affair to what is now a whopping two month extravaganza across 18 spaces around Waterloo and the South Bank. 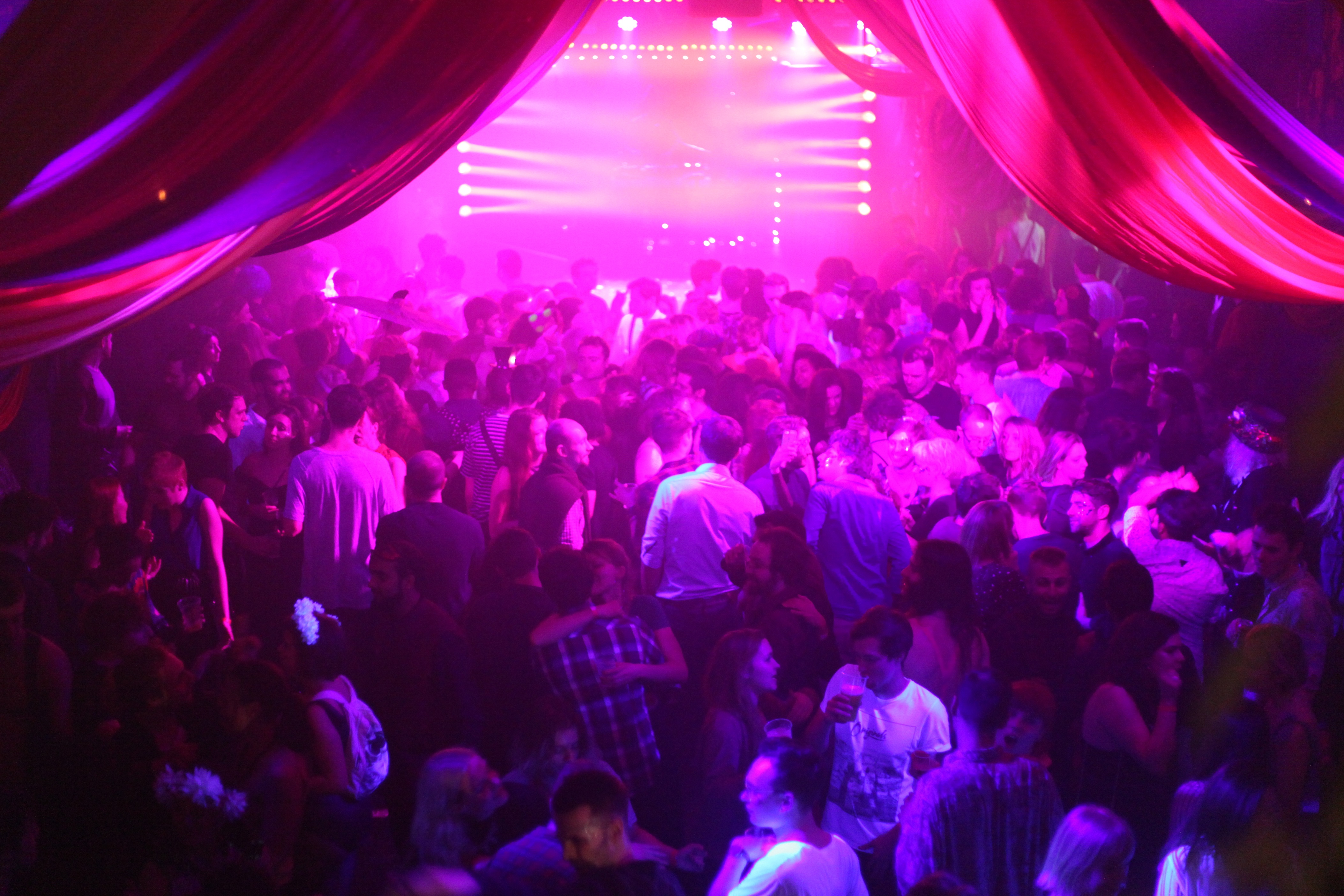 We spoke to VAULT Festival directors Mat Burcher and Andy George to find out how visitors should navigate the massive event, what’s new in 2020, and just what it is VAULT Festival owes its success to. Read the interview in full below: 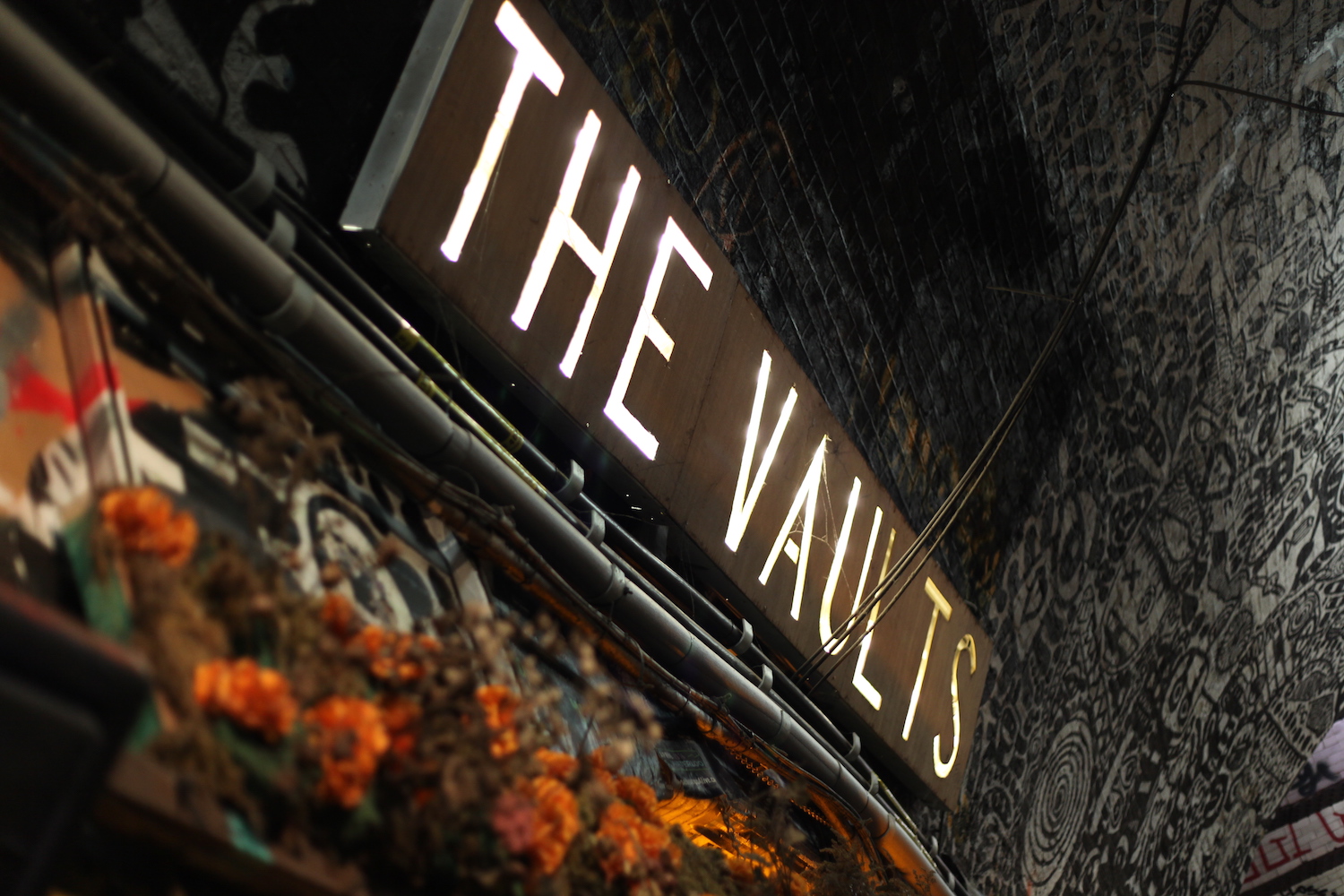 Bakchormeeboy: Could you shed some light on how much VAULT Festival has grown since its first iteration?

Mat & Andy: The first festival, in 2012, was just 12 days in total (three long, cold weekends in February). It featured 2 shows which ran for the whole time, a Hammer Horror cinema (making the most of the tunnels), and a bunch of scratch and one-off performances. To our surprise (and delight!), about 7,000 people came to check it out.

Flashforward to this year and we’re 8 weeks long, spread across multiple Waterloo venues, featuring around 600 different shows and expecting (hoping) something like 90,000 people will come. It’s about 1285% bigger than when it started just eight years ago. Which sounds really stupid to say out loud!

We’re as surprised as anyone – but it’s testament to the extremely hardworking and dedicated people who put the Festival together, and the thousands of talented artists who have the courage to come down and show London what they’re all about. 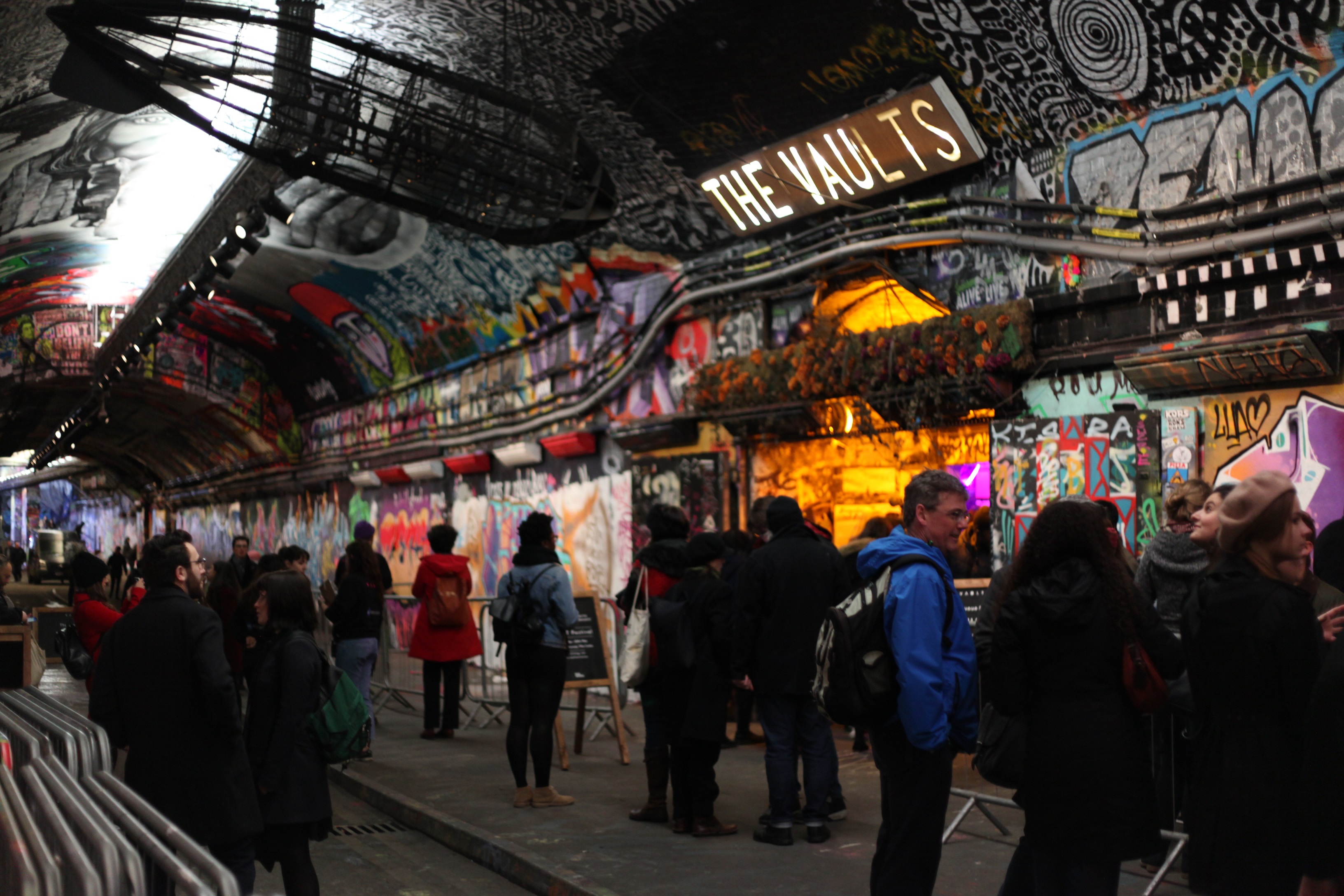 Bakchormeeboy: In terms of the curation that goes into the Festival, what are the main criteria that the team looks out for?

Mat & Andy: We look for shows and creators who have a distinct voice, and are telling a new story, from a new perspective, or in a new way. We want to create an environment where artists are safe to try things out, and develop their voice – whatever that might be. We champion diversity. We want the festival to represent the voices of London, and of the world. We want to provide a platform for underrepresented stories and people to create and share their work. VAULT Festival is a place of collaboration and learning, so we favour ideas with people in mind: in storytelling, in design, in approach. We’re looking to elevate the experience for the audience and participants. Equally, we value raw entertainment and what’s described as “challenging work” equally. We’re lucky to have an engaged, thoughtful audience. Exciting work comes in all forms. 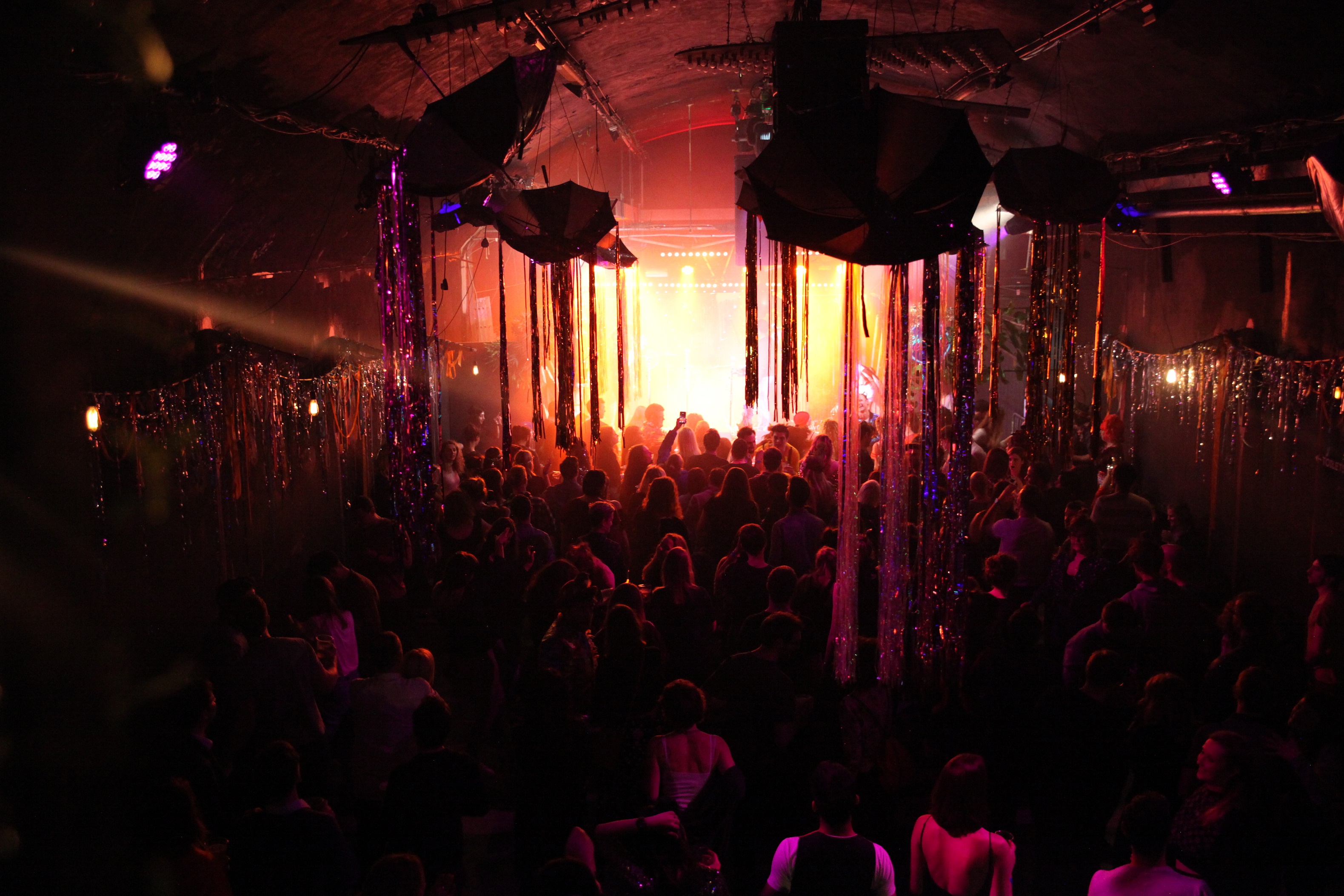 Bakchormeeboy: One of the things people look forward to most at a festival as varied as VAULT Festival is the sheer amount of diversity, be it in terms of artists or medium. What would you say is the best way of navigating the massive number of shows featured across the festival and finding something that suits each person’s taste, especially those who may not be familiar with the artists?

Mat & Andy: It certainly can be a bit overwhelming if you don’t know where to start. The absolute best answer is grab a friend and dive in – but if a little more structure is helpful, this year we’ve divvied up the programme into “moods” (a bit like Netflix). There are filters on the What’s On page which let you pick “Great for a date” shows when you’re taking someone out, or “Don’t bring mum” shows for when you want something risk-taking and edgy, or even your classic “Tearjerker”, “Horror” and “Drama”. We hope it’s a good way to put together a little programme that reflects each individual, however they want to enjoy the Festival. 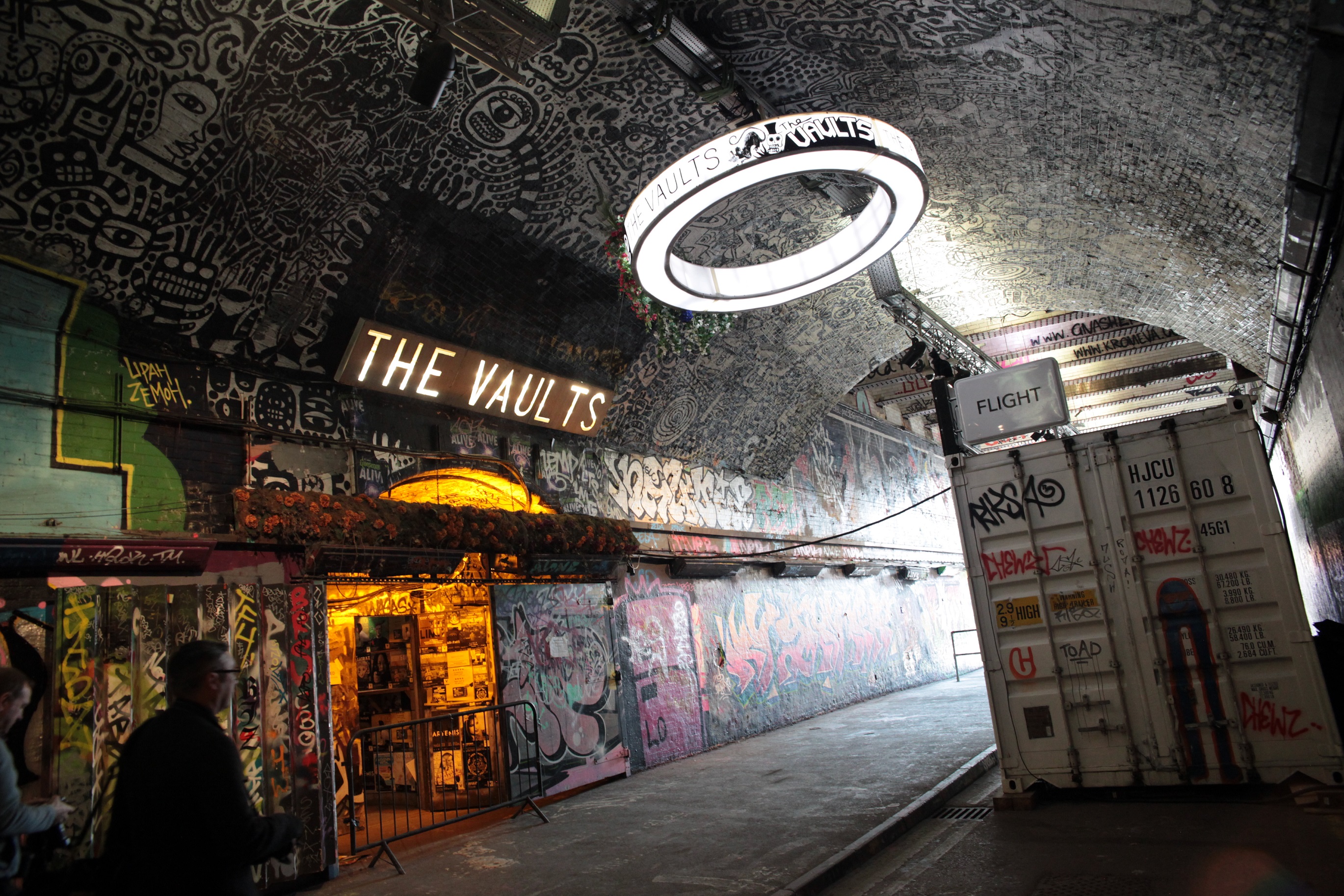 Bakchormeeboy: Could you tell us a little more about the festival’s move to become more sustainable this year, considering that props, lighting, and production alone is already pretty unsustainable?

Mat & Andy: Absolutely – this has been a big commitment of ours for a long time. This year we’re partnering with Staging Change who are trying to give the industry and its practitioners more practical advice and help about what they can do to make a difference. Some examples of the things we’re doing are: 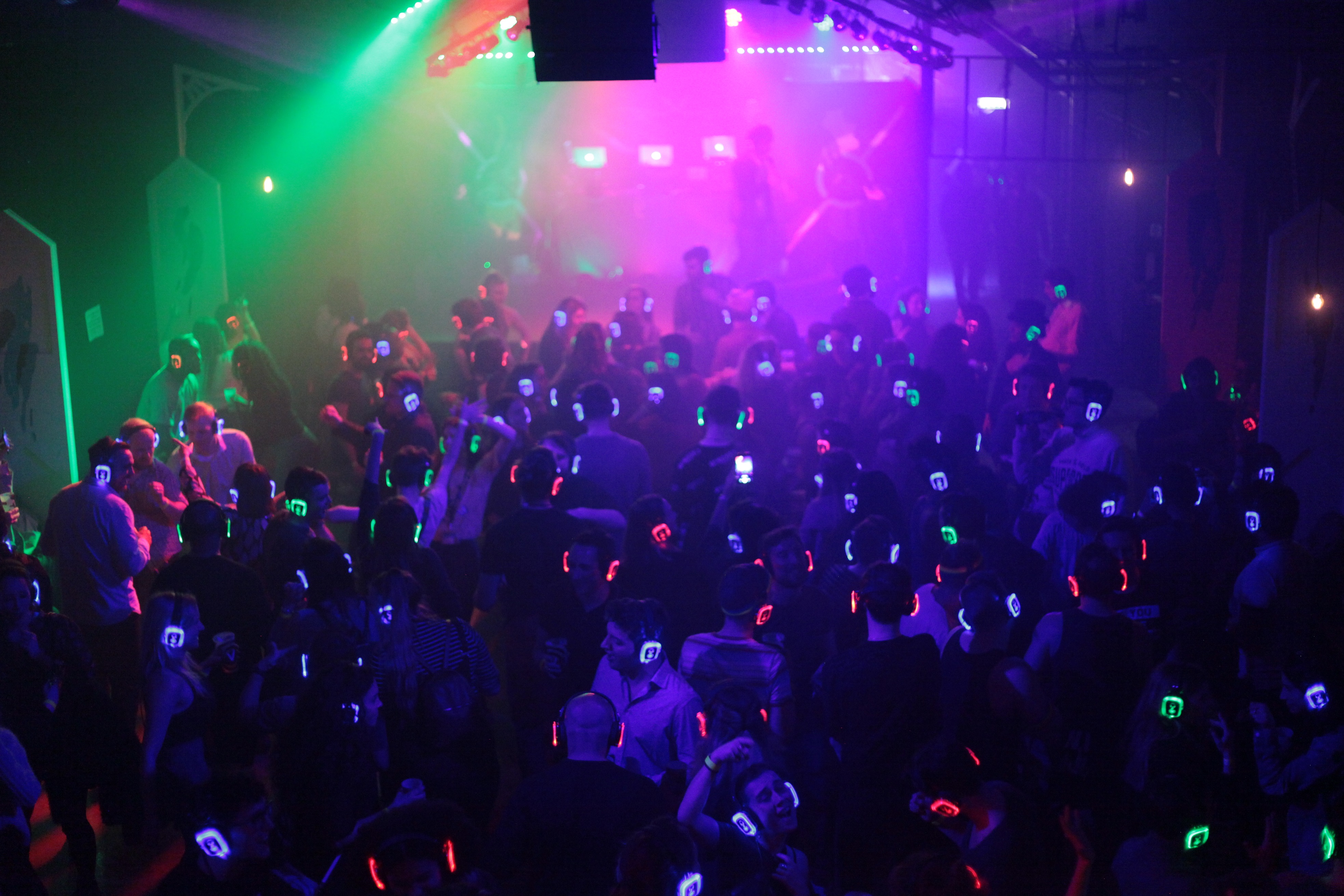 Bakchormeeboy: VAULT Festival has introduced the Cockatiel Club at Hello Darling as a new venue this year. How did that collaboration come about, and what kind of shows can we expect to see there?

Mat & Andy: Hello Darling is a fantastic restaurant offering a new kind of dining experience for people in Waterloo. We’ve known the operators, Darling & Edge, for a while. When they said they had a basement space that might suit us, we jumped at the chance. We’re programming it with loads of exciting comedy, from newcomers to bigger acts trying out new stuff before tours or before it comes to Edinburgh. It’s a way to see the acts you love in an intimate setting, before anybody else. 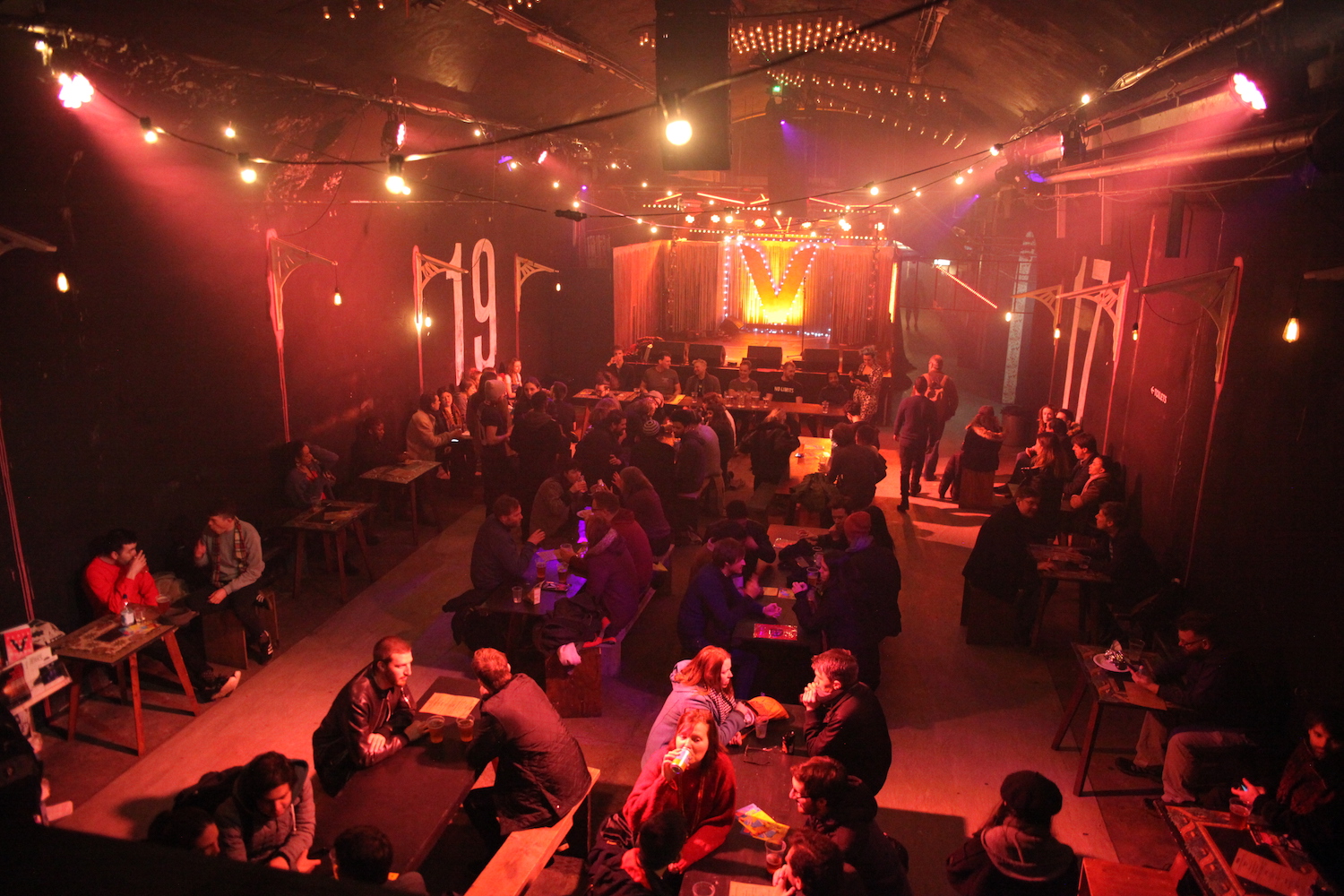 Bakchormeeboy: What would you say are some of the biggest challenges that the VAULT Festival has faced over the years, and how that has affected the way the team has decided to run the festival or overcome them?

Mat & Andy: Where to start? It’s a hugely rewarding project, but it really is one big challenge made up of thousands of smaller ones. Talking about money is a bit dull but resources are our biggest problem – we have to sustain a year round team from one festival’s worth of income. We don’t get any public funding; we’re an entirely independent enterprise with a small and committed team, and as the Festival’s grown, so has the work. We as of yet haven’t been able to afford any full time staff, so the art of bringing a team of freelancers together to undertake such a behemoth task every year is a huge challenge in itself.

There are all kinds of other things – getting the word out there, keeping the programme fresh and exciting, convincing people to come out in the middle of a dark February, that kind of thing. But we’re lucky to be supported by amazing individuals who believe in it as much as we do, and that’s what makes it all possible. 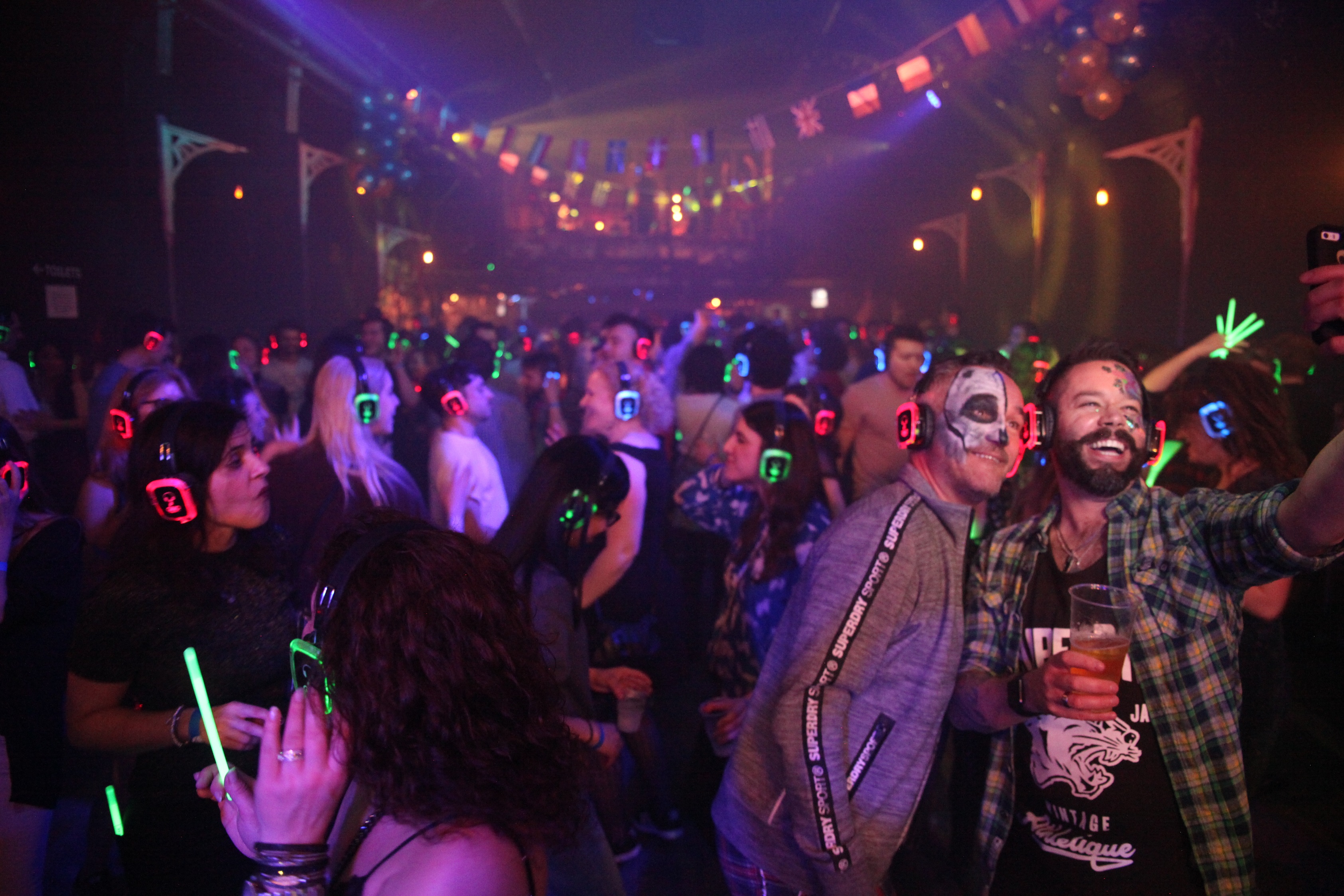 Bakchormeeboy: What would you say defines a successful festival?

Mat & Andy: We have a very important set of values. Opportunity, Equality, Honesty, Respect and Kindness. Down to a person, everyone who works for VAULT Festival tries to keep these ideas at the forefront of every interaction and every decision. The whole point of VAULT Festival is to create opportunities where there weren’t any before: for artists, yes, but also for staff, audiences and our collaborators.

A successful festival is one where we can look at ourselves in the mirror at the end of it and say, “Yes. We were kind. The whole damn time.” However tough it is staying on top of things during the 18 hour days.