The Singapore Repertory Theatre doesn’t seem to let up at all; fresh from bringing in a production of Sweeney Todd, they’ll be starting off their 2020 season with a brand new staging of Broadway’s The Lifespan of a Fact.

Hailed as both engaging and hilarious, The Lifespan of a Fact seems only appropriate and deathly relevant in our post-truth, fake news world. Written by Jeremy Kareken, David Murrell and Gordon Farrell, and directed by Daniel Slater (Shakespeare in the Park – Romeo & Juliet), The Lifespan of a Fact follows in the same vein as SRT’s The Truth and Caught and continues to question the thin line between fact and fiction. 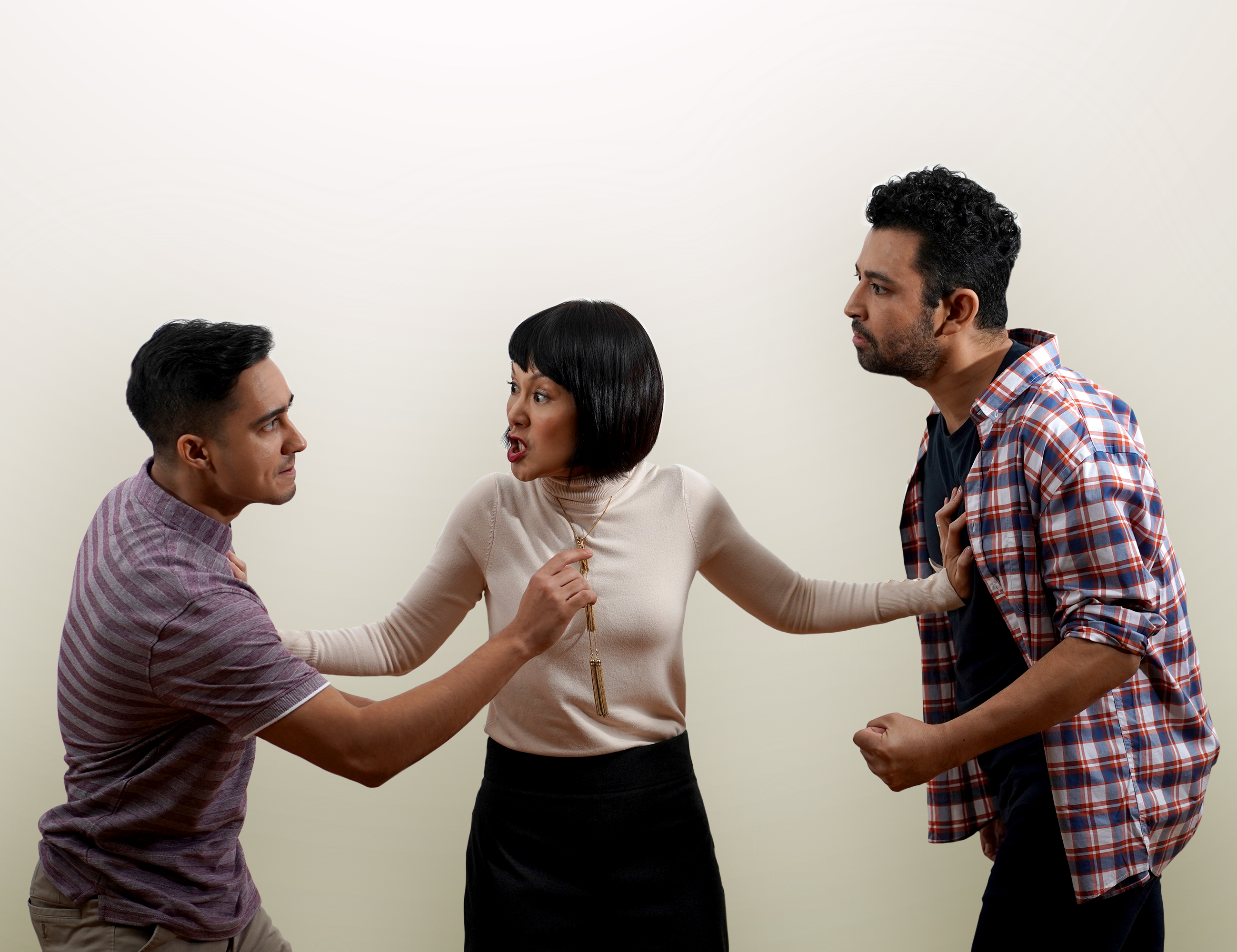 Based on a ‘true-ish’ story, Jim Fingal is a fresh-out-of-Harvard fact checker for a prominent but sinking New York magazine. John D’Agata is a talented writer with a transcendent essay about the suicide of a teenage boy—an essay that could save the magazine from collapse. When Jim is assigned to fact check D’Agata’s essay, the two come head to head in a comedic yet gripping battle over facts versus truth.

Starring Ghafir Akbar, Jamil Schulze and Janice Koh, watch as the truth comes head to head with untruths, and these unforgettable characters battle it out to get to the bottom of the whole affair. Together, they take on the high-stakes world of publishing in this new comedy of conflict. The ultimate showdown between truth and fiction is about to begin – with undeniably delicious consequences.

1 comment on “Preview: The Lifespan of a Fact by Singapore Repertory Theatre”