HONG KONG – Originally slated to run in February and March this year, the COVID-19 pandemic brought the 48th Hong Kong Arts Festival (HKAF) to a grinding halt, for the sake of public safety. But not all is lost, with a mini version of the festival taking place online this weekend. Relaunched as HKartsFestival@TaiKwun, the two day festival will be presenting digital versions of programmes originally slated for live performance, alongside installations and workshops broadcast on their Facebook page. 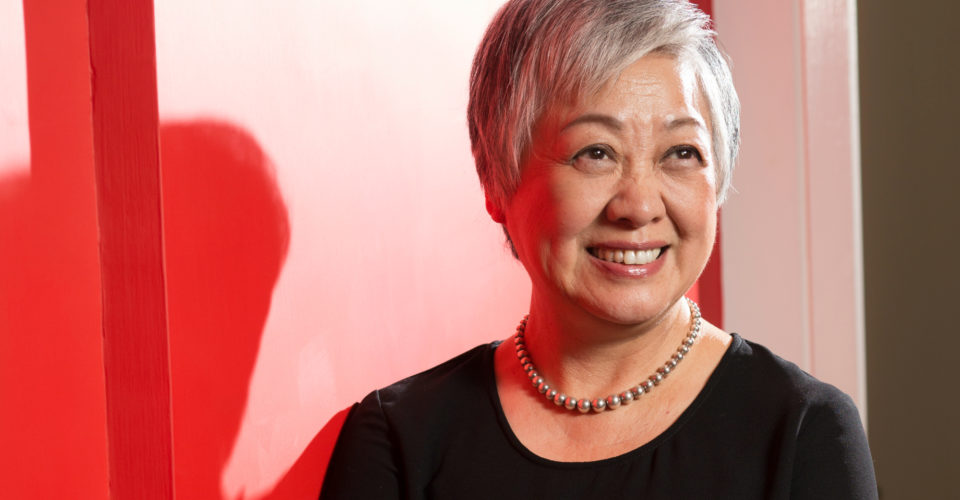 In the lead-up to the festival, we spoke to HKAF Executive Director Tisa Ho. Having held the position since 2006, Tisa is certainly no stranger to arts administration, and has even served as general manager of the Singapore Symphony Orchestra for ten years, alongside having contributed to the Singapore Arts Festival and the development of the Esplanade in Singapore. While the COVID-19 pandemic has certainly been an unprecedented crisis she’s facing for the first time, Tisa is all smiles, having accepted the reality of it and looking instead at the bright side, and the possibilities the new normal offers. 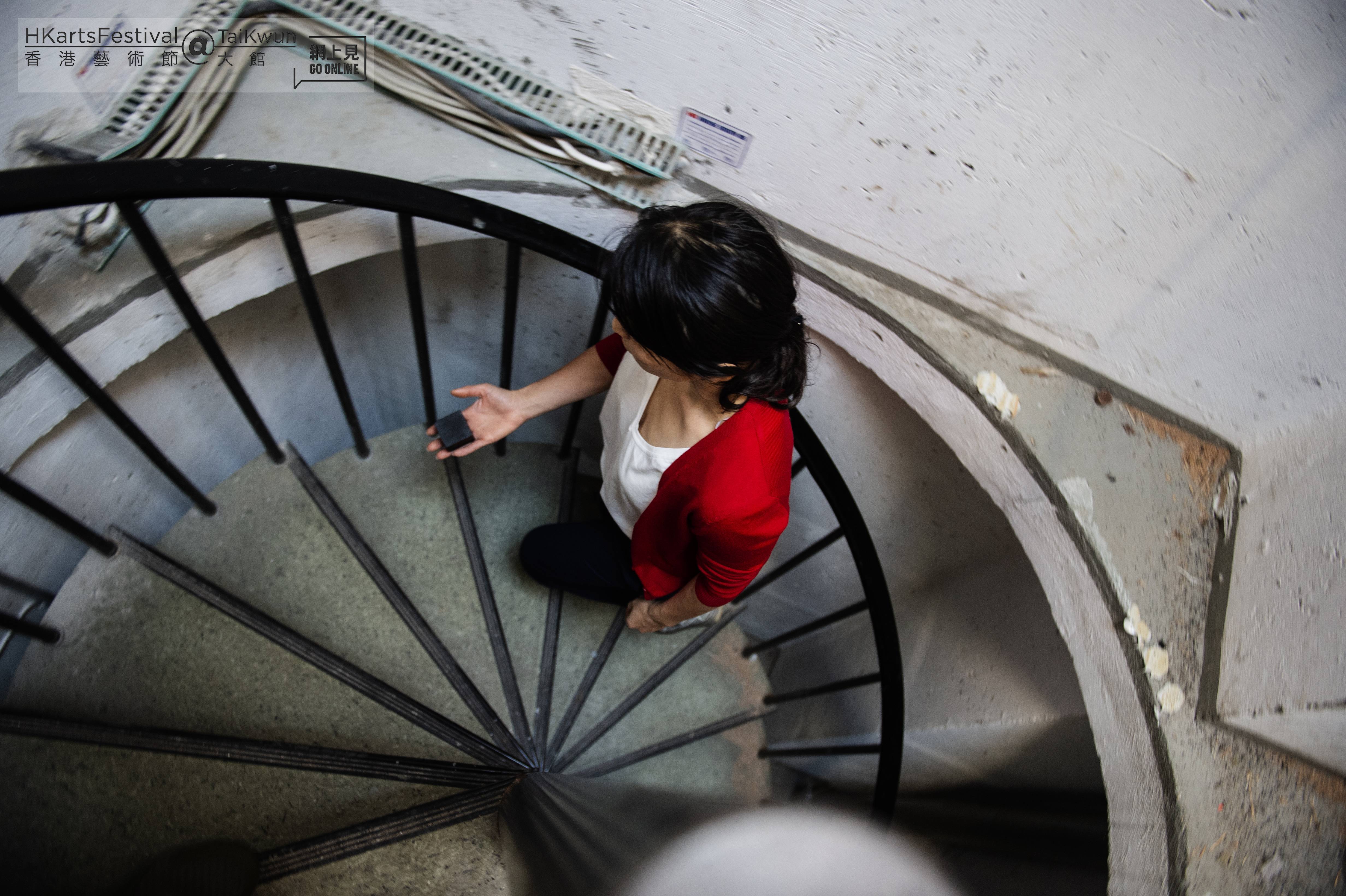 “There’s always something new to pique our interest, and while 2020 has been a somewhat unimaginable year so far, all we can really do is deal with it,” says Tisa. “What’s been happening over the past few months has been very exciting for me, because it’s all about finding and exploring new possibilities, new ways of telling stories, and interacting with audiences. While there’s been varying degrees of success, I’m impressed by how artists have come together to collaborate no matter how distant, and how the digital world has allowed for that to happen. To think that we’re now on a 5G network, and everything online has been forced to be expedited, it’s great.” 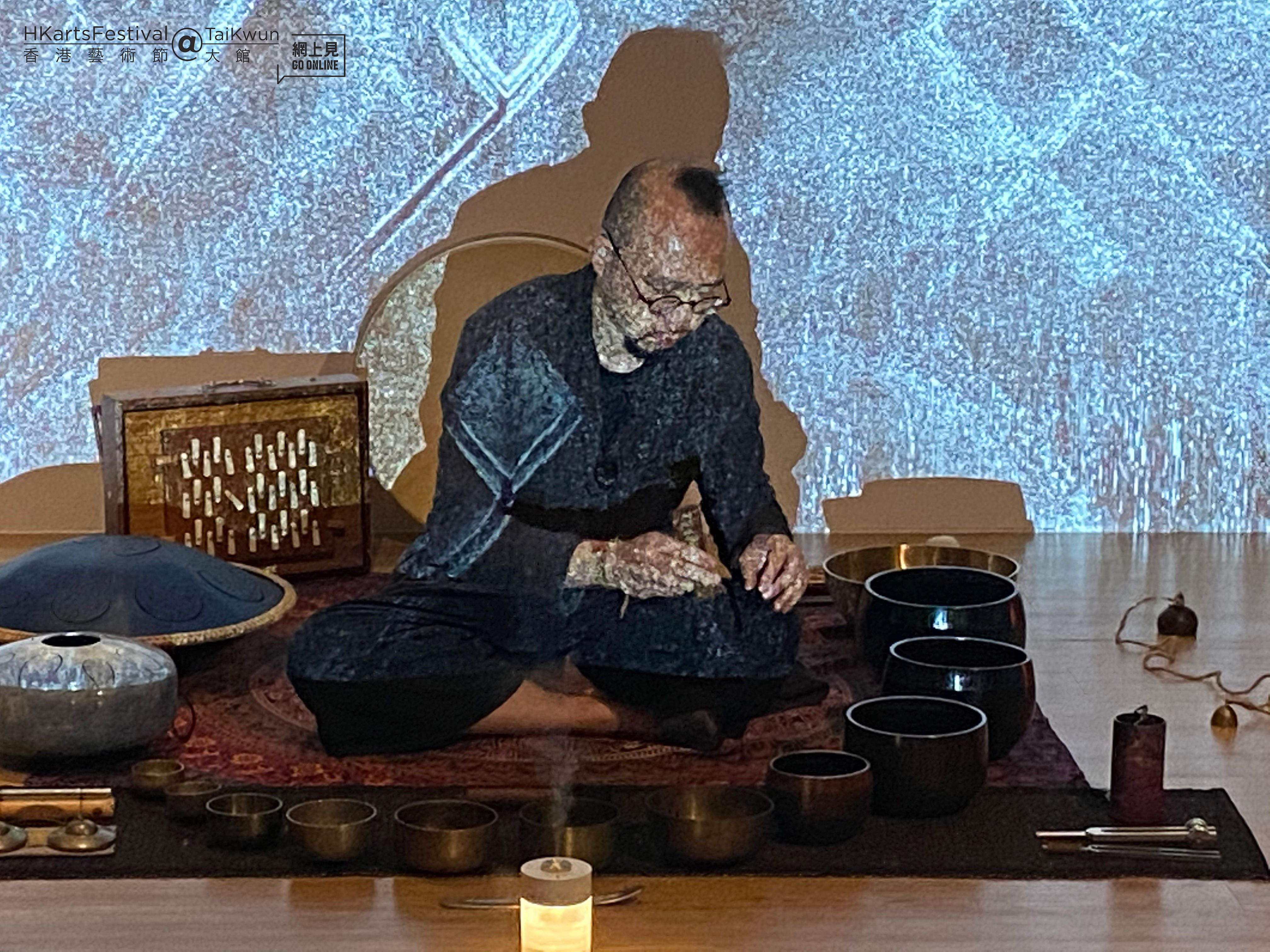 Of course, Tisa also acknowledges the disappointment of having had to let go of this year’s original plans, and the difficulty of having to deal with the fallout. “We sat down with the board, and we didn’t really want to believe it was going to be cancelled, but we knew it was the sane thing to do,” she explains. “There were some programmes we spent years building up and putting together, and it was all brought to a screeching halt. We had to talk to so many people in such a short time, and it was all so heartbreaking.” 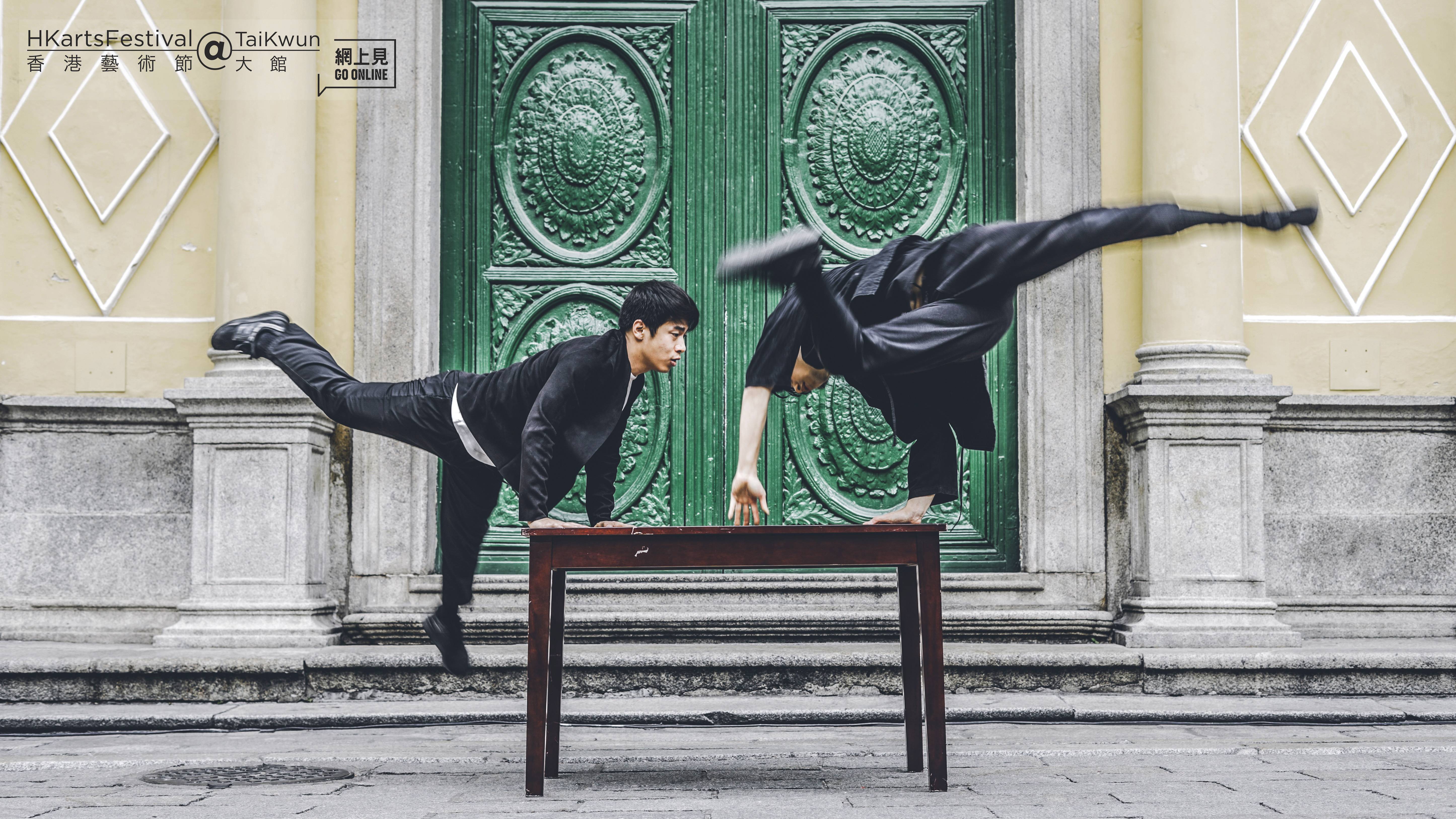 Coming back to the festival itself, Tisa comments on how the programmed works were initially intended to be on-site productions, allowing the space to challenge the artists and shape the resulting artwork. “This whole festival is really an experiment for us, and the robust lineup captures the HKAF’s spirit, where there is no ‘one’ way of being, whether it’s a calm piece of work or a more exuberant one,” says Tisa. 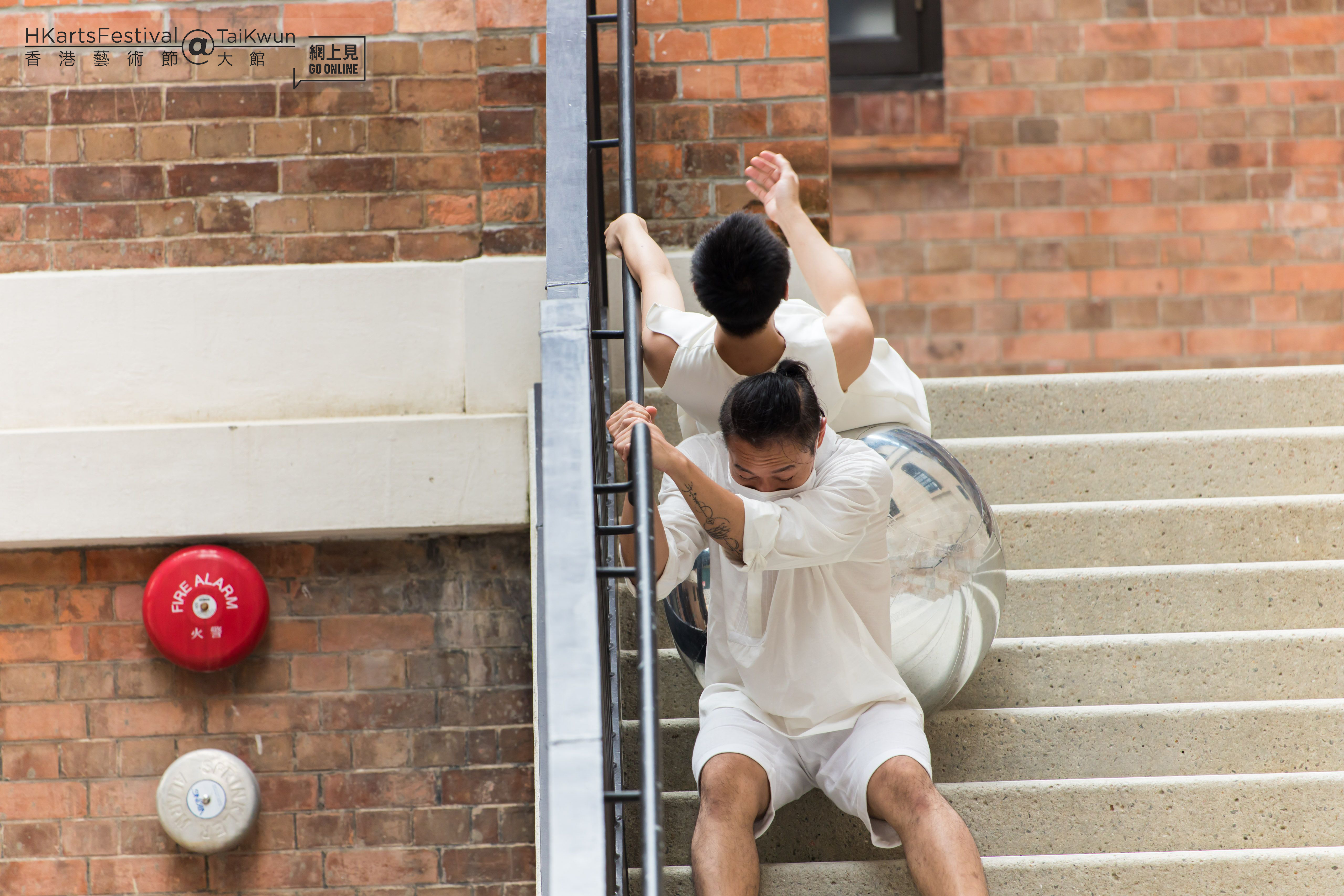 “There’s a sense of loss in not being able to experience these works in real life, like how we wanted people’s senses to be stimulated in works like Our Atlas or Sound Bath, both immersive experiences and with potentially Instagram-worthy moments, which are hard to replicate online,” she adds. “Or even Making Space and its need for you to experience the act of walking backwards to physically change your perspective. carry on hinged on audiences coming across objects and people by chance in the space, hoping to spark creativity and imagination, while Struck, similarly had an element of serendipity, where two men would perform with a table on their heads. I’m hoping that we’ll still be able to do some of these works in real life some other time, when we manage to reconvene.” 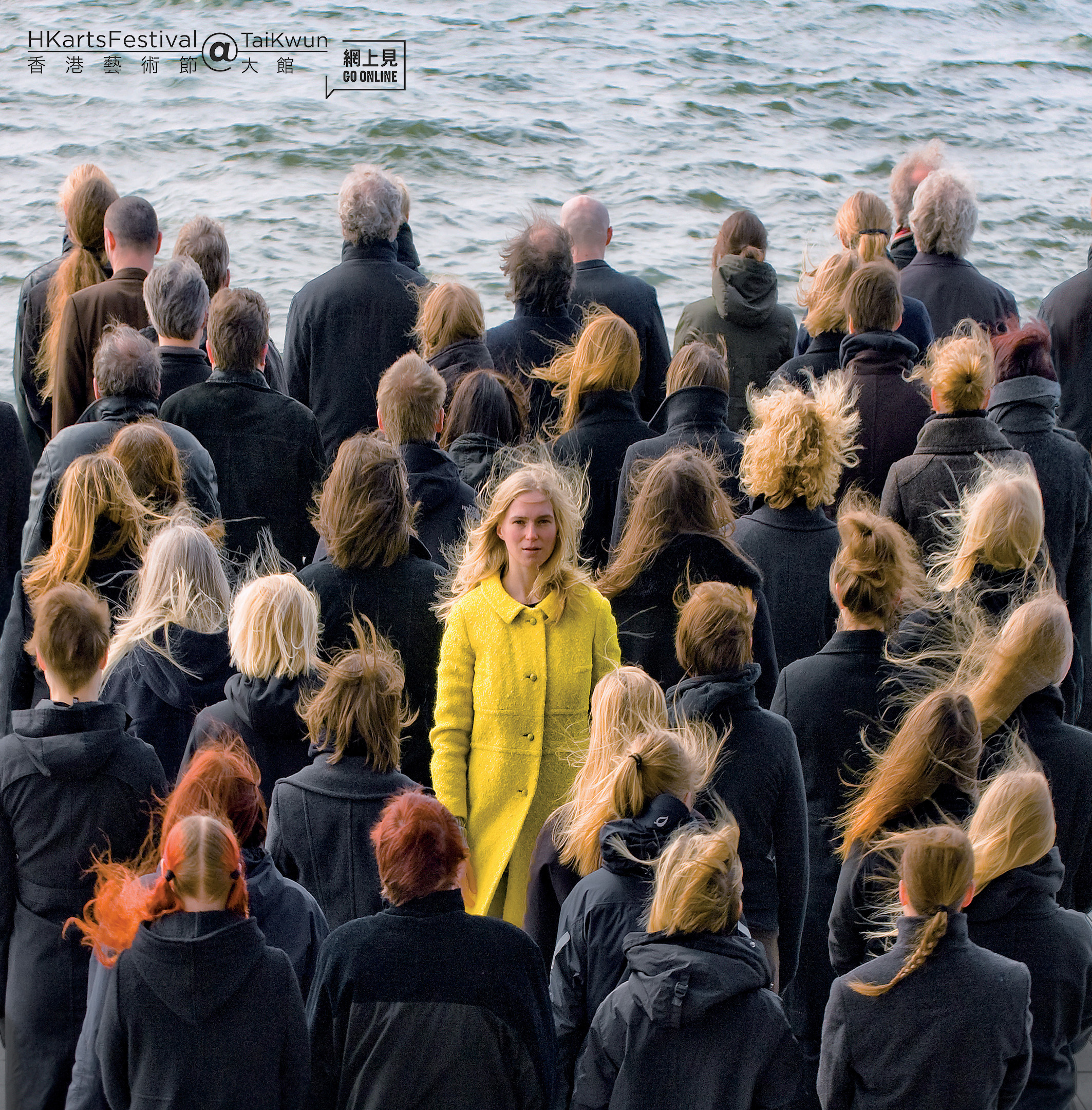 But in a way, Tisa also recognises the inevitability of evolution, when it became clear that going online was the only way to go this year. “HKAF has always been a part of the Hong Kong story, evolving alongside the city through the years,” she says. “While we continue to honour tradition, the world around us is constantly changing, and our artists were going to have to adapt to it as they create new work. Hong Kong has a number of important companies that travel widely and act as real ambassadors. And often, the original work we create has gone on to travel, and has a life even after their premiere. It’s important we carry on in some way.” 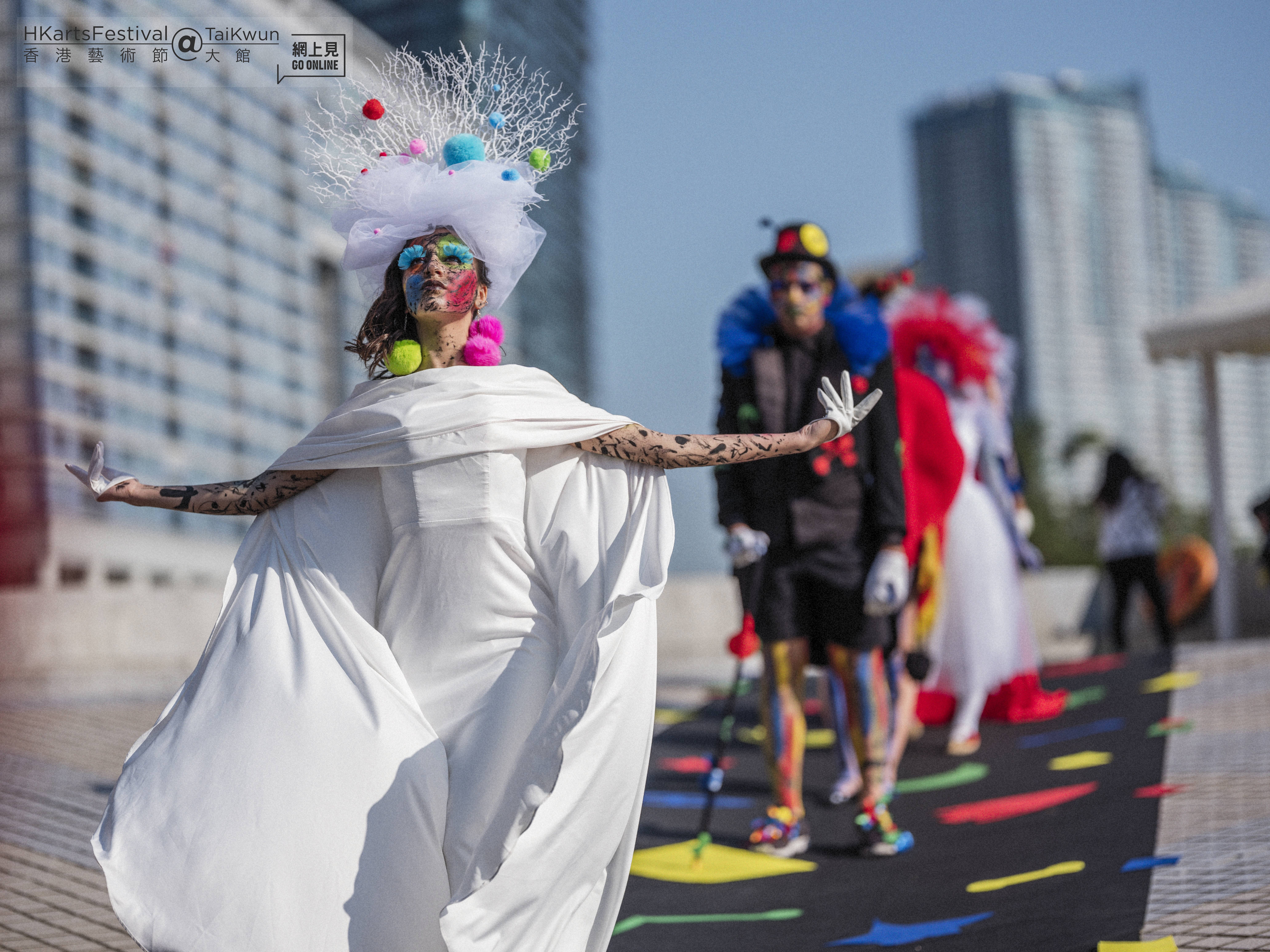 One of the biggest issues of almost any arts scene is the funding. And again, much like her optimistic approach towards the way 2020 has been turning out so far, Tisa’s outlook on the arts and finances is a positive one. “HKAF has a kind of tripartite relationship with our sponsors and our ticketholders when it comes to funding,” she says. “While they provide money that lets the festival run, it is our responsibility to them then to remain connected and do work that continually pushes the envelope. Sure, it would be great to have all the money we need, but in a way, not always having it keeps us grounded and connected in a very real way to our stakeholders.” 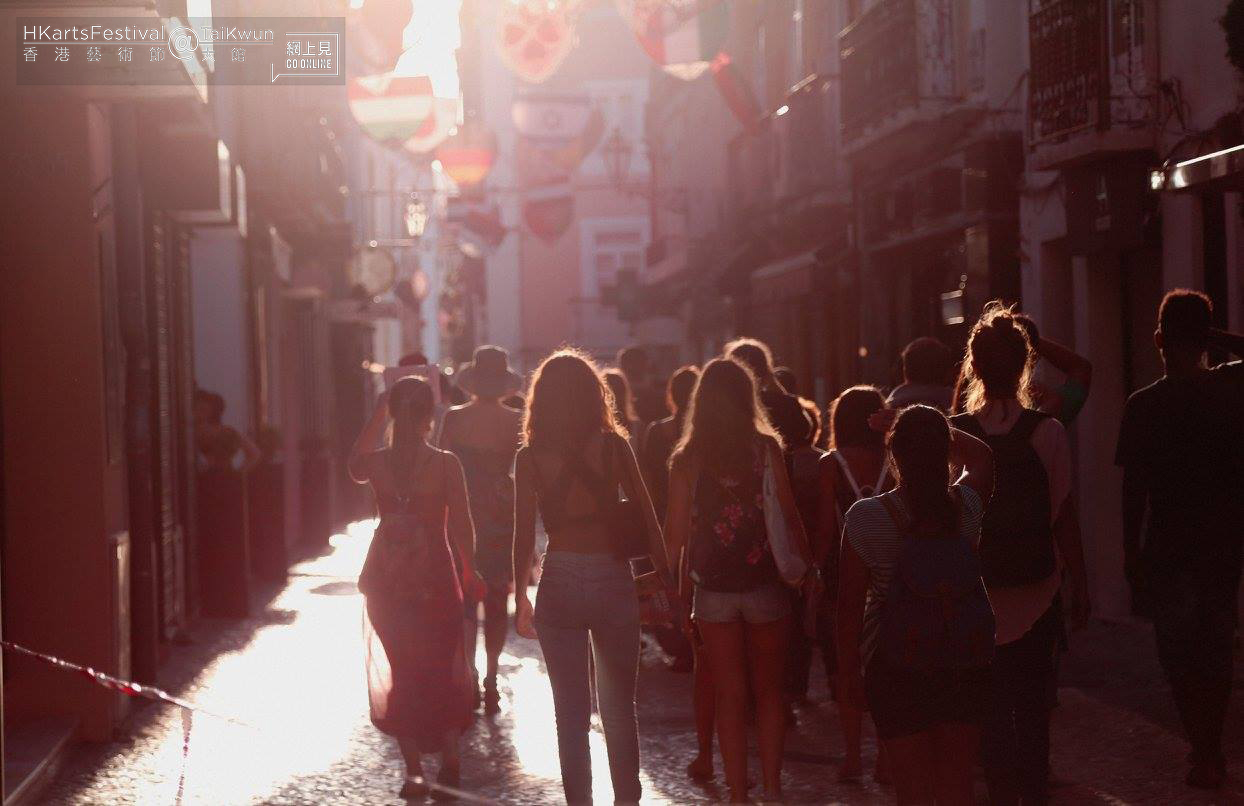 Above all, it seems that HKAF, regardless of whether it takes place online or in real life, is about nurturing both artists and audiences, giving them a chance to grow, and especially for the latter, to learn to appreciate and develop a habit for consuming art. “HKAF has been working with younger audience members since forever, and it started with the idea of giving them greater accessibility with discount tickets,” says Tisa. “But now, it’s really grown to include appreciation, with workshops and its own designated website. Our programmes even offer them a chance to interview the artists, and practice both arts journalism and arts management. And because it’s been going on for so long, some of these former beneficiaries of the programme have grown up now, and end up sending their own kids to it. This was something that was already in place long before I took on my role, and I’m very lucky to inherit it and further strengthen it. I hope someone else will do the same one day when I move on from the role.”

“Above all though, I’m really impressed by how the team has been working so hard. They’ve been continually tweaking and adding to the programme based on the latest changes, like how we’re considering adding some live elements since the theatres are slowly opening again,” Tisa concludes. “There really isn’t anything that can replace the live experience, with how performers respond to an audience, or how the entire audience can practically feel that almost magical moment where everyone takes the same breath together when housed in the same venue. But for now, I’m sure there’ll be plenty of other exciting things that can and will happen with the endless possibilities of the online world.”