Grief is an inevitability. But few people would ever have imagined the sheer amount of grief to have emerged in 2020, going far beyond the individual level to affect the entire world thanks to the looming sense of doom and constant loss experienced from the pandemic, and countless other disasters all over the world. How then does one position and manage personal grief in the face of much more pressing matters? 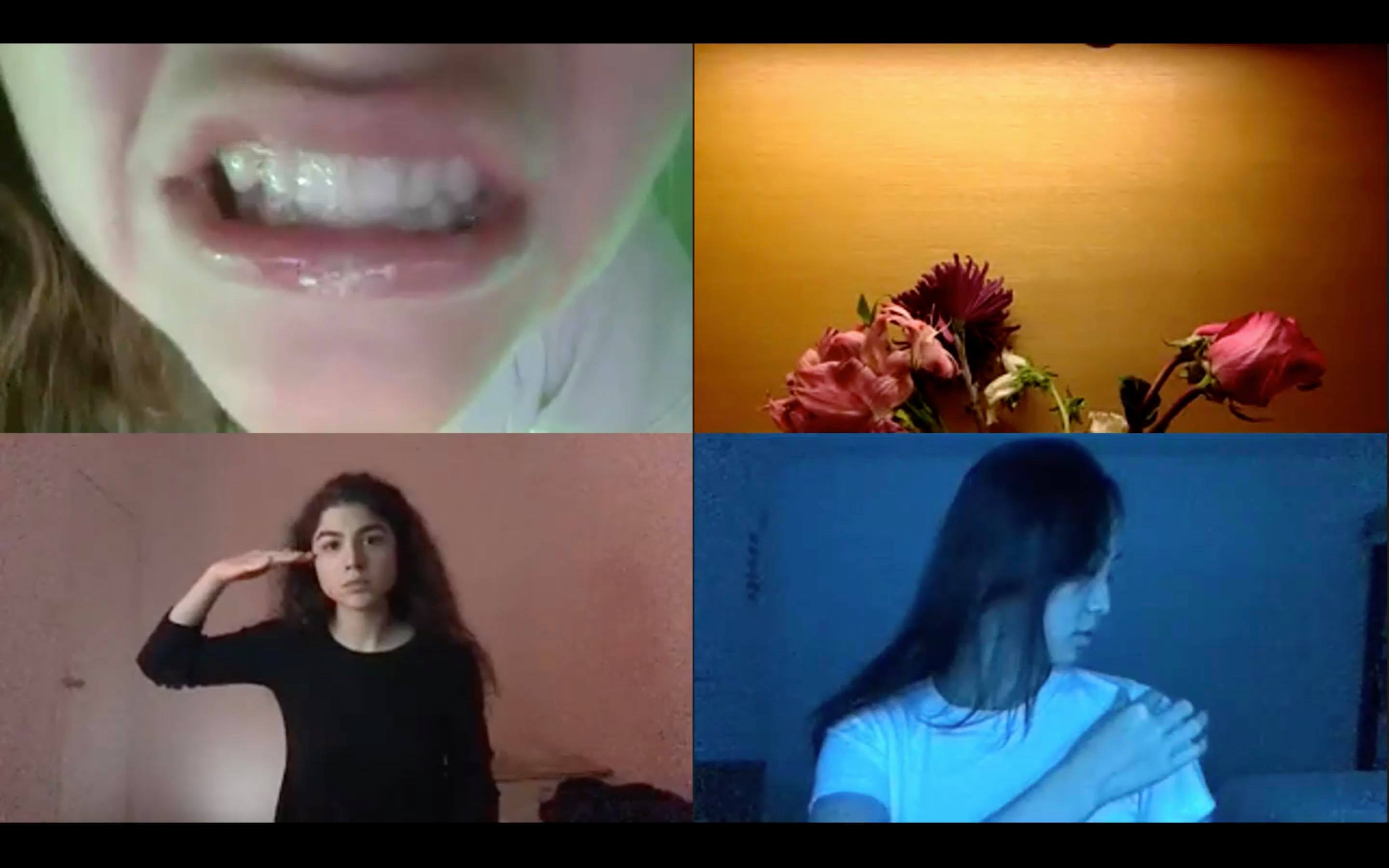 That is the question at the heart of Sim Yan Ying’s new project Where Are You?, adapted for Zoom in lieu of the coronavirus pandemic. Devised with and performed by a team of young artists, Where Are You? draws from both personal experiences and cultural practices and rituals as a means of processing and understanding the nature of grief and loss. 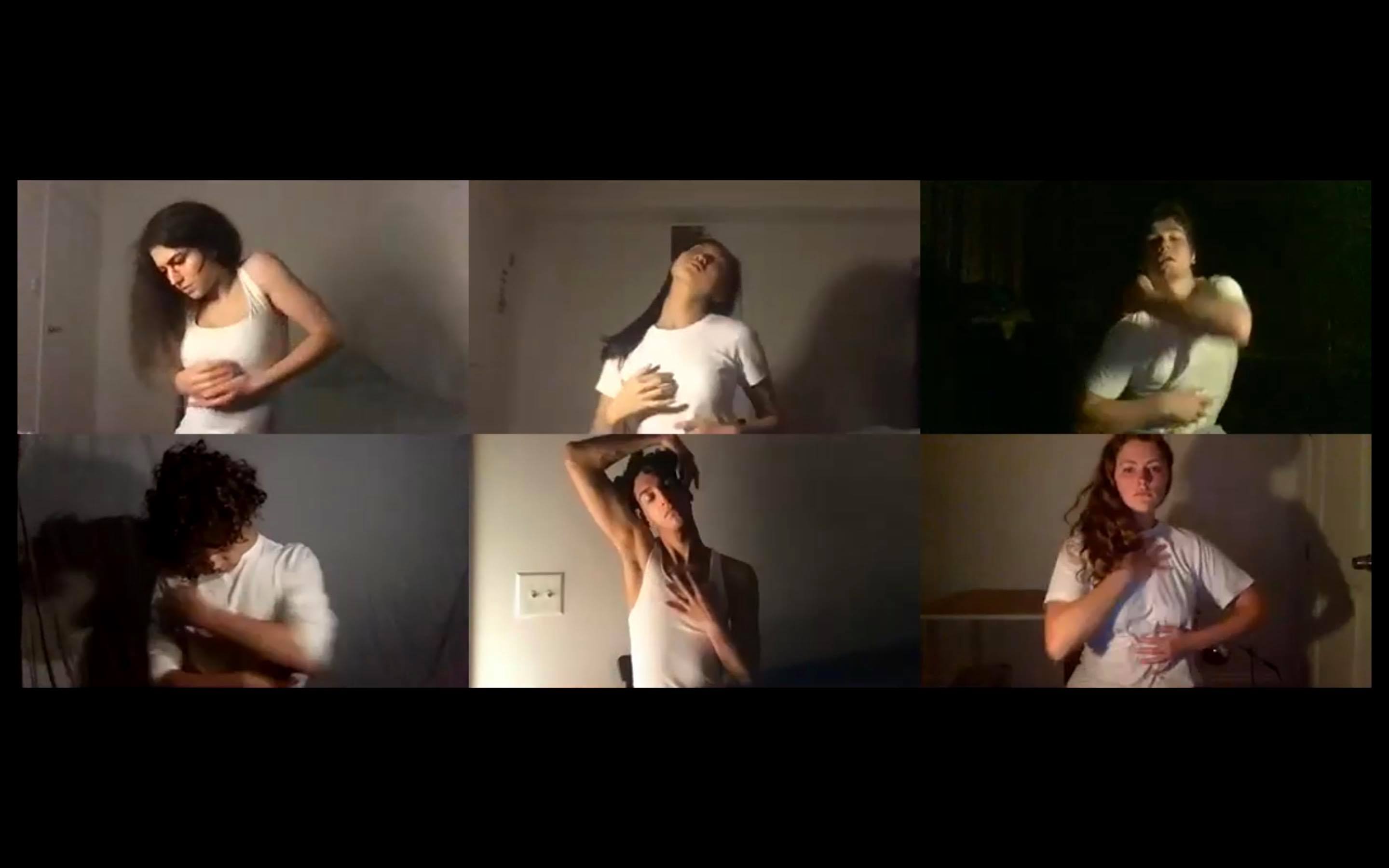 Divided across clearly titled segments, Where Are You? feels like an updated version of the seven stages of grief for the new generation, taking viewers through the overwhelming flood of emotions of grief, almost like a manual. Given the diverse cast (Ao Lan Guo, Brendan Schwartz, Guillermo Contreras, John Titus, Maria Müller and Rosalie Neal), Where Are You? was bound to present equally diverse practices and anecdotes, told across a range of languages. 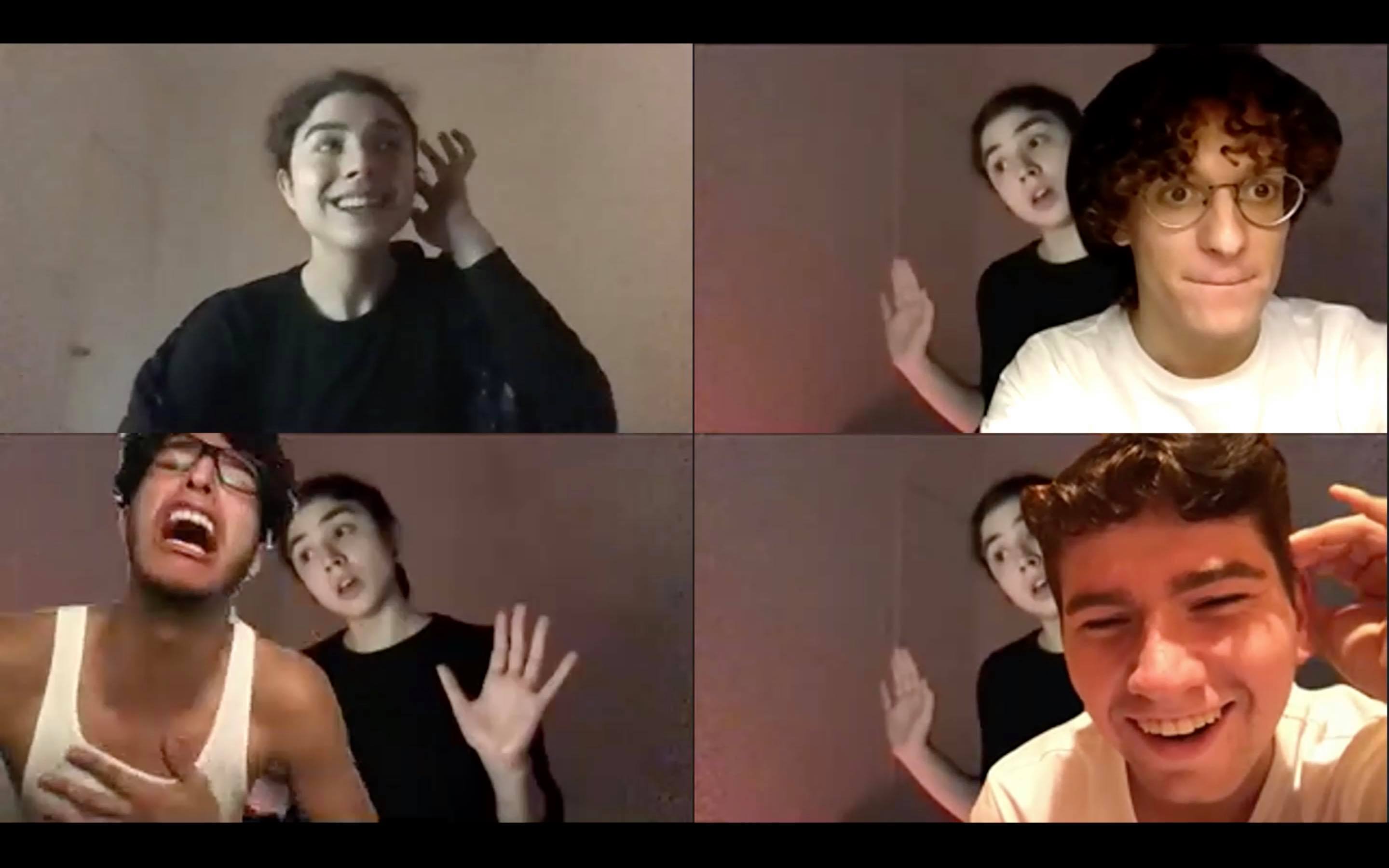 From the Romanian practice of portraying grief as performance (the louder the better), to the Buddhist belief of reincarnation, to the dark sense of glee one gets from subverting ‘your momma’ jokes when one’s mother is dead, the performers are each lost in their own way, turning to their own histories or memories for ways to cope, united in the universality of death. 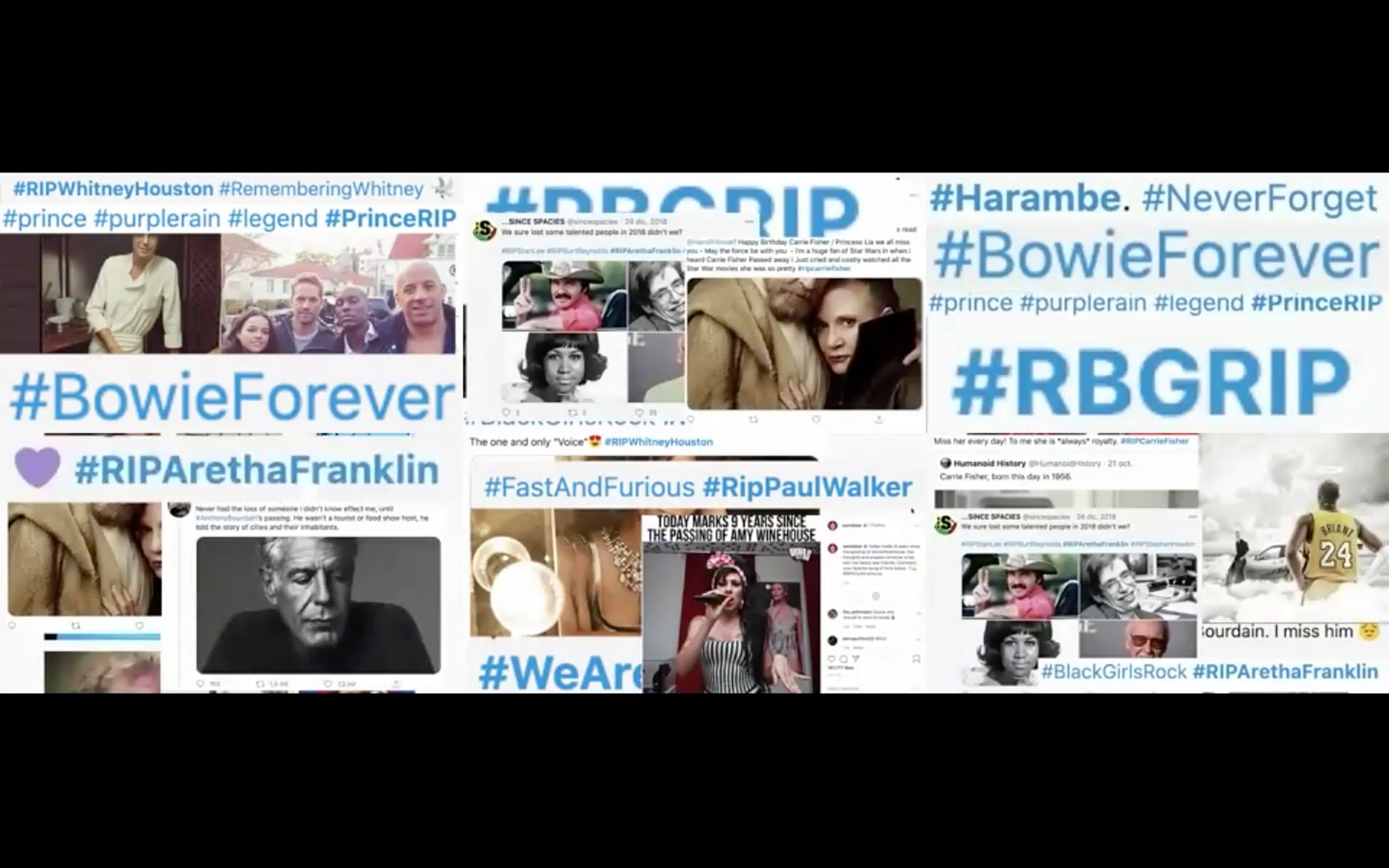 There are plenty of echoes in this project that are visually similar to Yan Ying’s previous project Who’s There? Yet because of its theme and its decision not to follow distinct ‘characters’ or a narrative, there’s a far greater sense that we’re being thrown into an abstract world, almost like we’re attempting to tread water in a sea of uncertainty, strengthening the work’s core theme and the attempt to ground ourselves again after the trauma of loss. 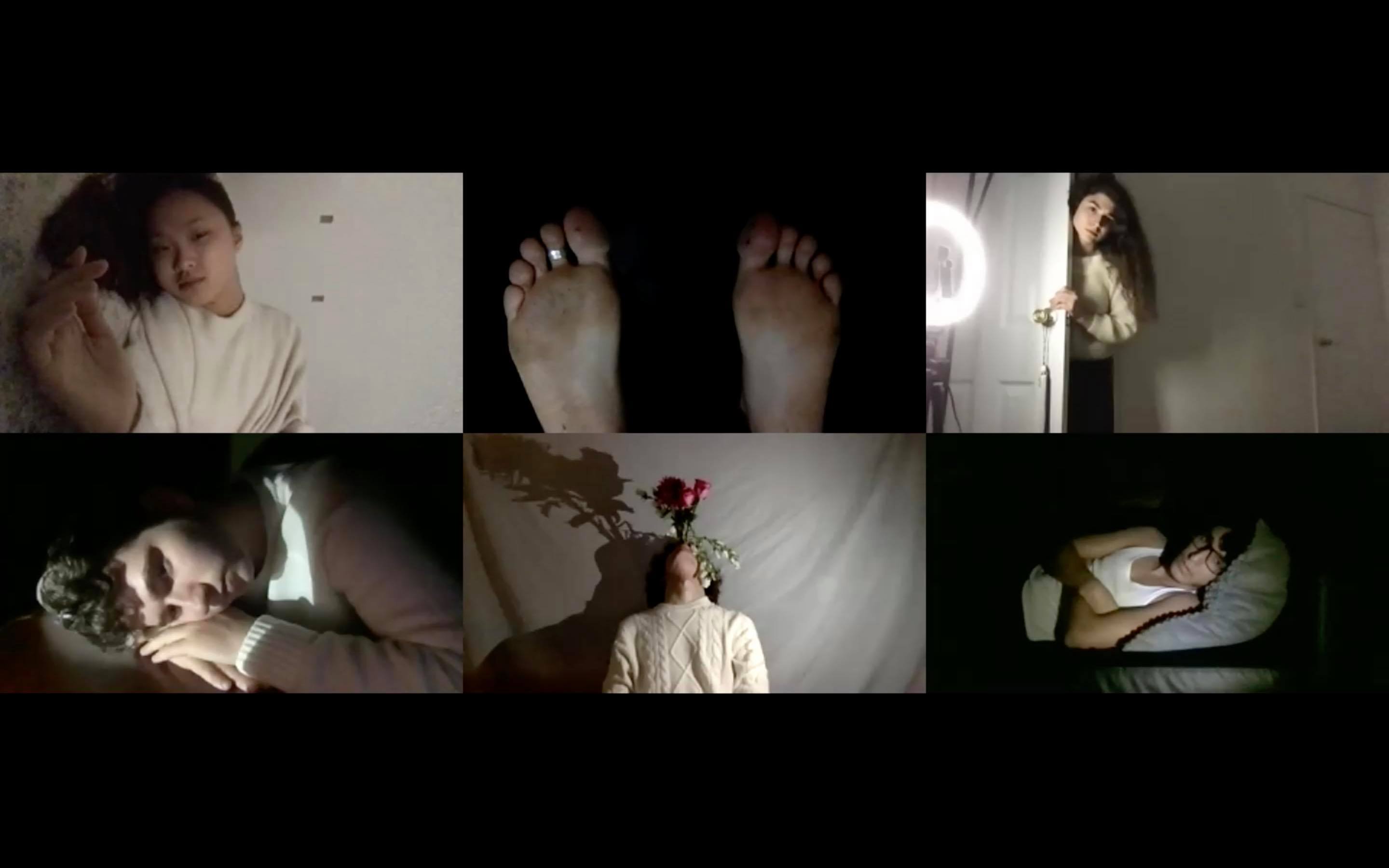 There is a clear millennial/Gen-Z perspective felt from its absurd sense of internet humour, from the African dancing pallbearers, to the ‘press f to pay respects’ meme. Fully embracing its digital form, a montage of social media posts portraying the outpouring of grief for stars such as Kobe Bryant or Glee’s Naya Rivera encapsulates our modern approach to loss, and our need to post about it on our social media channels in this age of self-expression. 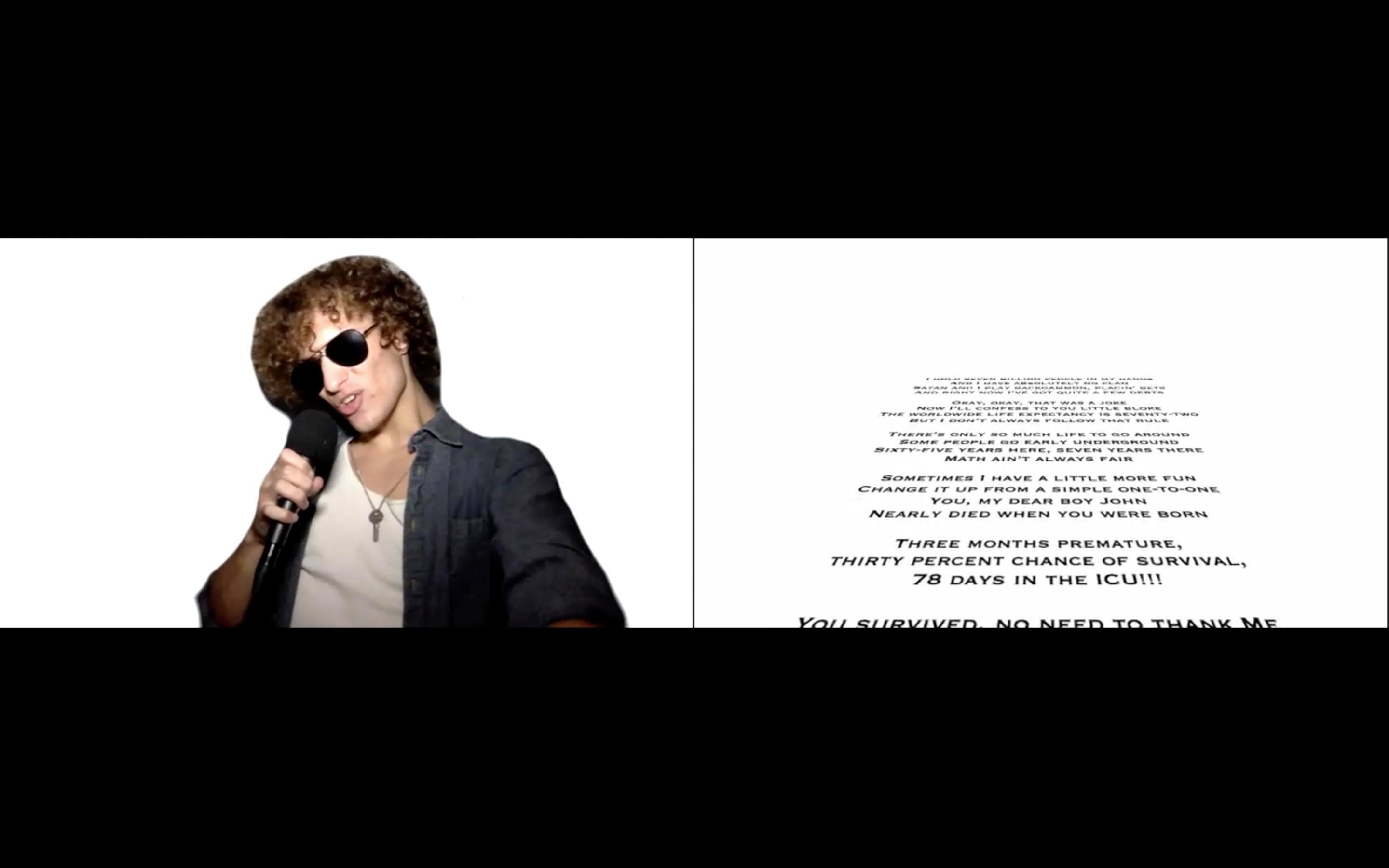 One also greatly appreciates the efforts by Yan Ying and her team to push the Zoom medium to its limits. Despite the live performance being hampered slightly by unforeseen technical difficulties, the work’s meaning and intent remains wholly intact. John Titus, for example, recalls his history with religion, and uses a voice modulator to give his monologue a robotic twang, conflating ideas of preaching and the afterlife with the pure white background he’s given. Rosalie Neal, meanwhile, recalls her grandfather’s route towards the end, helped by street and map views in her background. It’s impressive how well-balanced the script and visuals are, each informing and empowering the other. 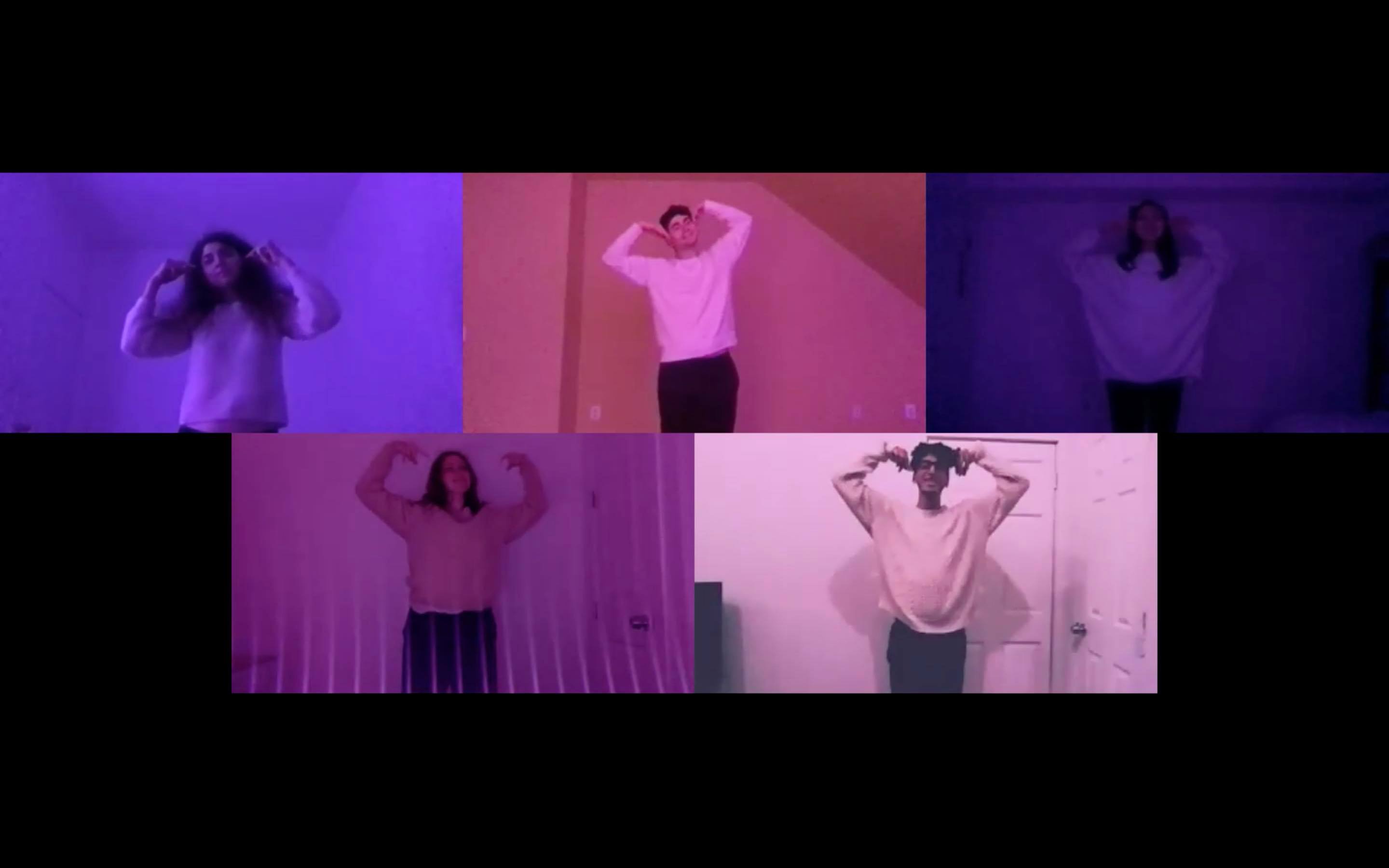 As a devised work, Where Are You? does at times lose audiences in its swathe of ideas and visuals clamouring for attention, but it’s an ocean of emotion where you need to let the waves crash over you to fully embrace as an experience, the noise, the fears, the uncertainty coming together to feel like the end of the world is nigh. As a patchwork quilt of stories, the seams are still clearly visible, but the intent is there, and the way it flows from story to story dramaturgically strong. 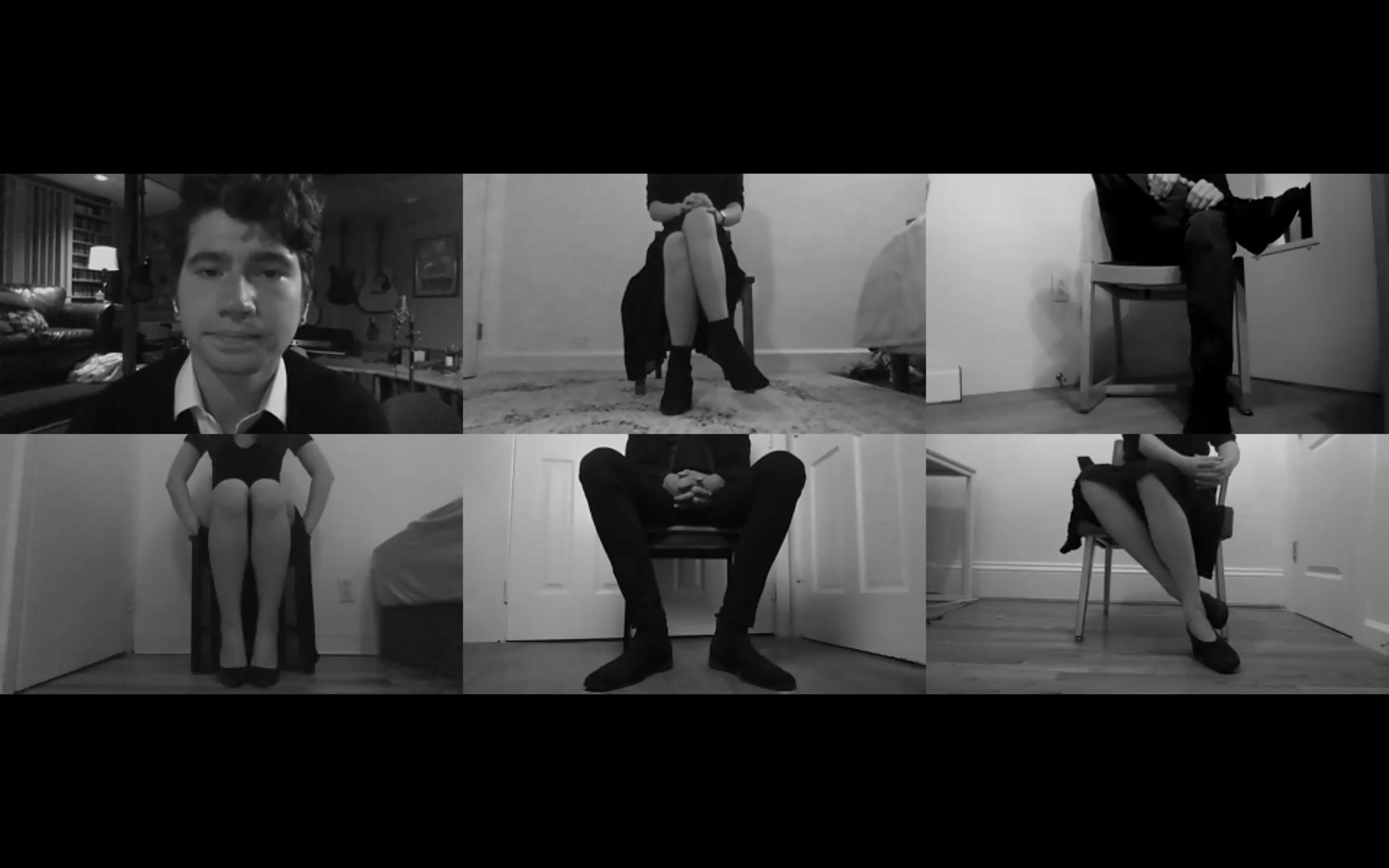 Perhaps the strongest scene of all is when the cast begin paying tribute and remembering those who have died, not just within the year, but for all time, starting with political and great artistic figures, before bringing it closer to home and recalling their own relatives who have passed, and inviting audience members to do the same in the chat. It resonates because of its participatory aspect, because of the seriousness with which the cast does this, almost as a send-off to accept that these people are now gone, a finality to their words that brings the show to its denouement. 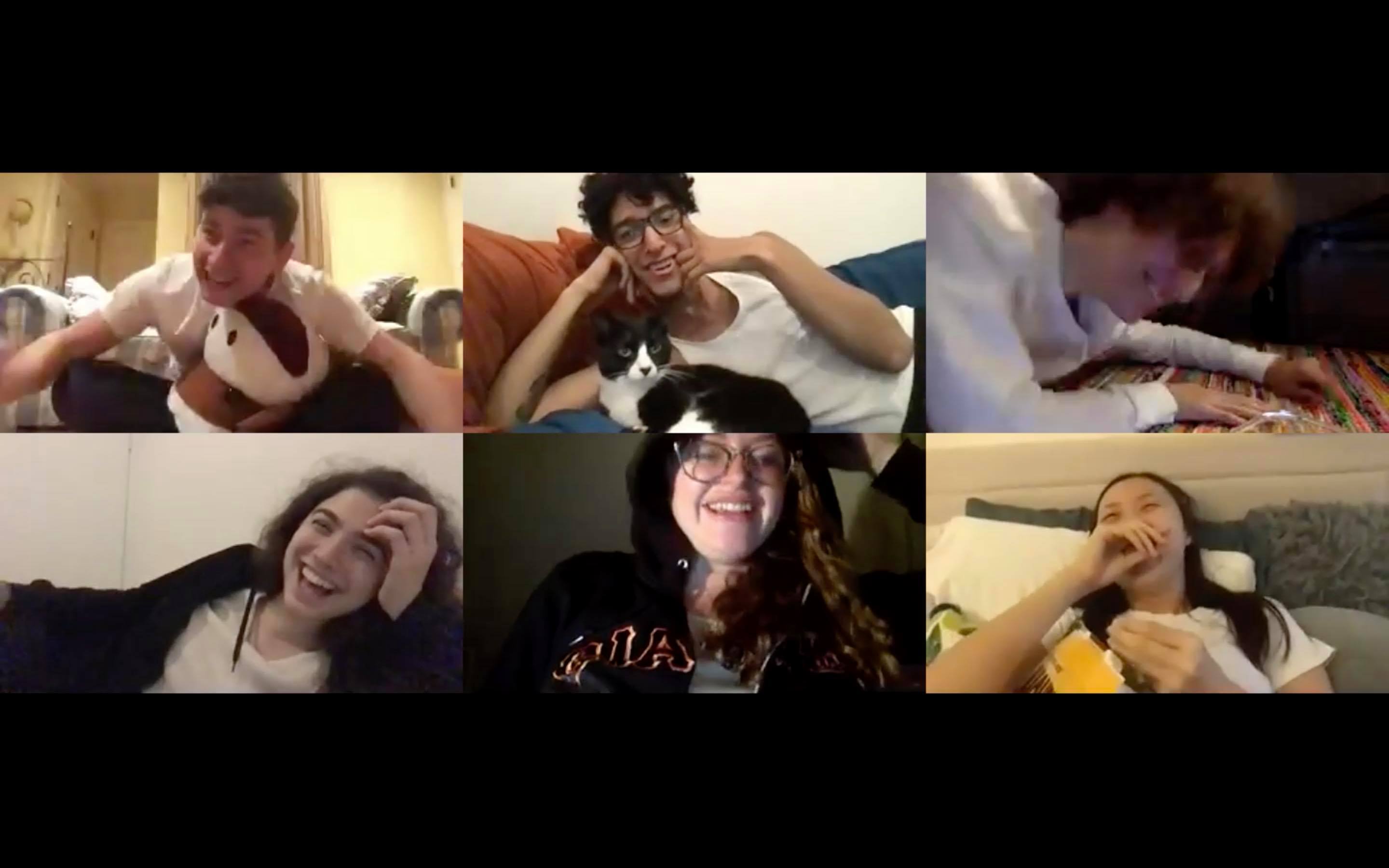 Where Are You? is a work that really sees Yan Ying as a young director coming into her own, and the cast commendable in their effort to tackle one of life’s biggest mysteries. And rather than attempting to address the impossibly huge burden of grief that the pandemic has brought on this year, it feels that it is through these personal stories that the idea of grief becomes less like the apocalypse, and more of a feeling that we will eventually get through. The question in its title isn’t so much wondering where the dead have gone, but a reflexive one, one that reminds us all that in spite of all we’ve been through, the place we’re in right now is still here. All we can do then is seek solace in our shared loss, bear the burdens, and learn to carry on.

Where Are You? (Digital) ran online from 29th to 31st October 2020, with plans for a live staging in New York and a Singaporean version by Wild Rice in 2021. More information about this production available here

4 comments on “Review: Where Are You? (Digital) by Sim Yan Ying”