The Second Breakfast Company (abbreviated as 2BCo) will be presenting their debut production this Week: a staging of Malaysian writer Leow Puay Tin’s Family, also marking the play’s 20th anniversary. […]

Asylum Theatre will proudly be staging Ira Levin’s Deathtrap for the very first time in Singapore this October! Levin is best known for penning contemporary classics such as Rosemary’s Baby […]

Rent has been a staple Broadway classic for years, featuring some of the most iconic songs in musical theatre history and making waves when it premiered in 1997, striking a chord […]

“Five hundred twenty five thousand six hundred minutes/how do you measure a year in the life?” Pangdemonium ends off their 2016 season of love with none other than the musical […] 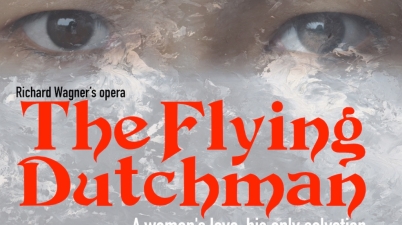 Preview: The Flying Dutchman by The Wagner Association

The creative team behind the show. From left: Albert Tay, Darrell Ang, Glen Goei and Chong Tze Chien.  Wagner’s classic opera The Flying Dutchman will be getting its very first full staging […]

For this review, I share my take on the latest production by Couch Theatre – consisting of young theatre enthusiasts that have consistently endeavoured at one full-length production a year […] 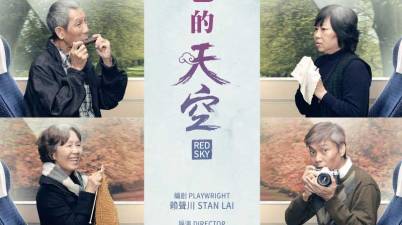 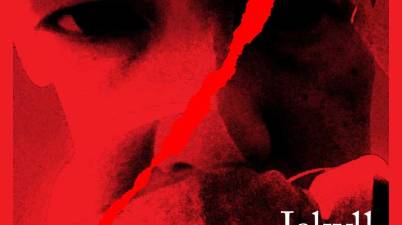 Preview: Starring Hitler as Jekyll and Hyde by The Finger Players

The Finger Players return to the stage this October with Starring Hitler as Jekyll and Hyde.  Starring Hitler tells the story of the Jewish holocaust from a new perspective, in an allegory […]

Hot on the heels of New Opera’s Orpheus in the Underworld comes yet another play that will be taking on the Grecian Orpheus myth. Coming to the Drama Centre Black […]

Forget chicken rice balls; the annual Rice Ball is back to seduce, sensualise and even scandalise you with a night of fun and entertainment, brought to you by none other than […] 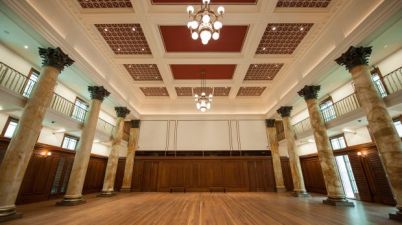 Have you ever been to an art gallery and questioned your presence there? Or looked at a painting and wondered why people call it art? Ever wondered how such a […] 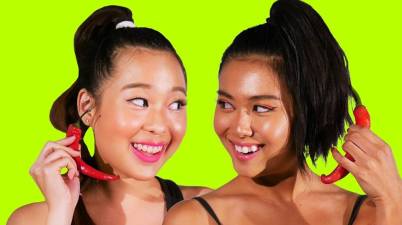 #FOODPORN is a new theatre piece from the Chop Chili Chop Co. Taking the stage are sisters Qing and Ting to educate and entertain audience members abut all things food, […]

Think that modern art is complete bulls***? Following SIFA’s Everything by My Side, The National Gallery will once again be transformed into an unconventional performance venue for the month of September, and this time, […]

Amongst the highlights of the first weekend of the Singapore Night Festival, we were particularly interested in Acrojou’s The Wheel House. Having debuted in 2006 (a whopping ten years ago!), […] 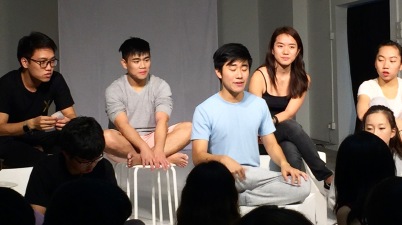 Started in 2016, The Rooftop Collective aims to “harness the power of collaboration”, creating new devised, interdisciplinary works.  06:58 is their virgin production, with the title referring to the time […] 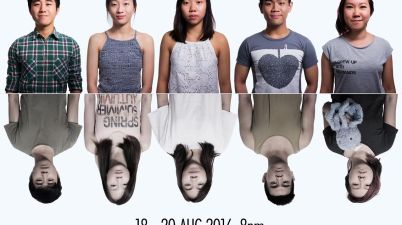 Preview: 6:58 by The Rooftop Collective

Look closer, think deeper. Feel. What is the morning? 06:58 is a new devised piece by The Rooftop Collective about the seemingly banal daily morning routine (hence the name), and […]

Singapore Night Festival returns once again this year to take over Bras Basah! Expertly manipulating light and drawing crowds with a host of international and local acts, the ninth edition […]