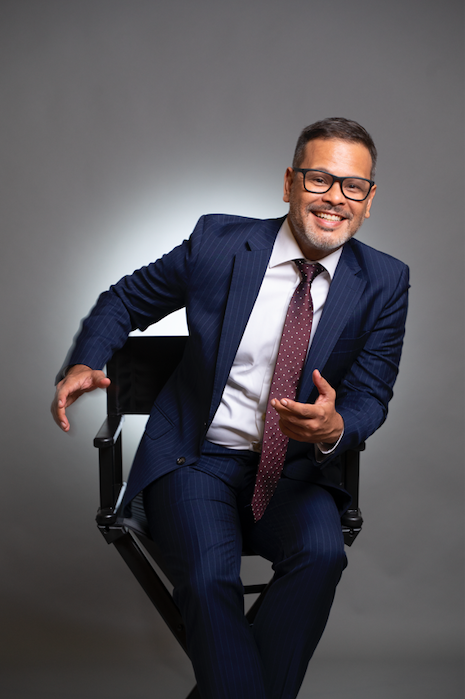 KUALA LUMPUR – The last time we sat down with Sean Ghazi was way back in 2017, after an incredibly busy year in Singapore preparing for An Evening with Sean Ghazi (with Stephanie Reese), and after an acclaimed run on W!ld Rice’s staging of La Cage Aux Folles opposite Ivan Heng.

That was the year that Sean seemed to truly revive his connection with Singapore after primarily performing on the international stage, and since then, has only deepened that relationship, with Tarakucha! in 2018 and most recently, performing as part of SIFA 2019’s closing concert, and appearing in Pangdemonium!’s production of Urinetown. With the decade fast coming to a close, we met up with him once again at his restaurant/club Bobo KL, just off Kuala Lumpur’s lively Bangsar area, and found out what’s in store for him both in Malaysia and Singapore in the coming year. 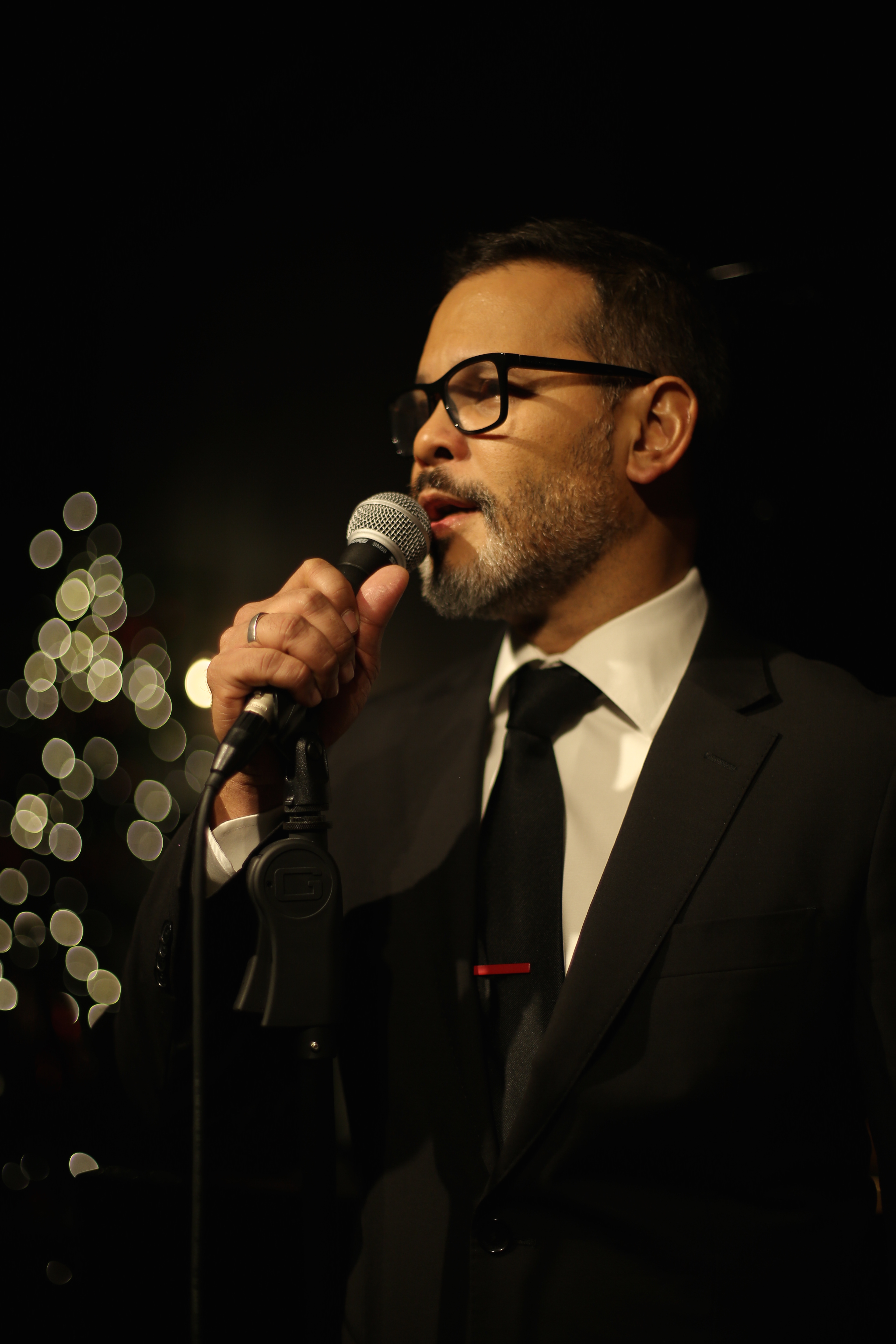 If it’s one thing that surprises us at Bobo KL, it’s that the performance space itself, despite being so small and intimate, has played host to multiple types of shows over the years since it was first opened in 2015. “Originally, it was just supposed to have one piano and one singer, and while we’ve had quite a few intimate gigs over the years, we’ve also somehow ran away from that concept with our programming,” says Sean over a glass of gin. “It’s still mostly music, but at times you get comedy, drama and even dance coming in to perform. Two years ago during Deepavali for example, we had an Indian classical dance performance where we filled the place with jasmine and candles, and you had this one dancer who was 8 months pregnant. The piece was titled ‘Bloom’, about new seasons and new beginnings.”

“Next year we’re thinking of trying something different for our season, perhaps with a longer season for the same artist, say for a fortnight or a month, kind of like an artist-in-residence project rather than a 2-night performance,” he adds. “It’s a chance for the artists to have a longer time to build up a following, get the word out, and essentially, giving them employment for a month and a chance to learn.” 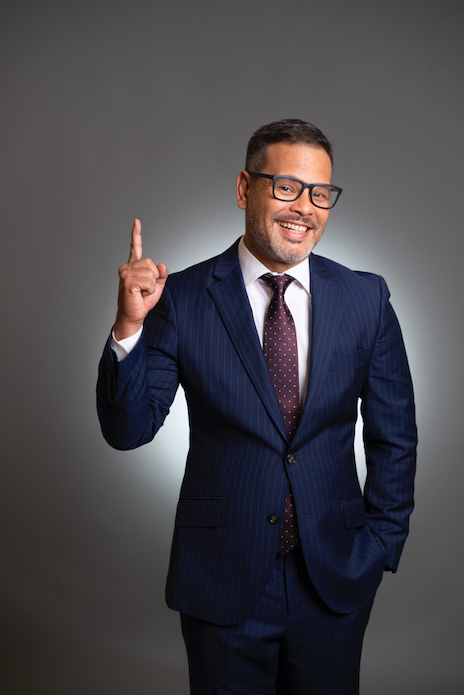 Bobo itself was born out of the idea Sean had for a piano bar. By chance, Sean met Ed (Bobo’s other main partner) at a party some time back, and the rest, as they say, is history, with the establishment opening its doors on 11th December 2015. “As for the name, well, it’s actually the name of a dog (Bo),” says Sean, “and initially, the partners couldn’t agree on the name because it sounded childish to them. But the great thing about it is that it’s so simple, not race-specific, and we eventually convinced them by adding a ‘KL’ at the back of it to make it sound like a global brand.”

What Bobo has resulted in since then has been a small but effective living room-style setting that brings world class performances to the small stage, thanks to its ever-growing renown and the power of word of mouth. Beyond featuring already established jazz singers and artists, Bobo also pushes forward Sean’s belief in talent development, with several shows and concepts actually receiving their start within these four walls. “We actually had a small version of the Instant Cafe Theatre Company’s May 9th Show, and you could sort of say we helped incubate it,” says Sean. “And the Sean and Stephanie thing we did, we actually developed it right here. You know, once we even staged a musical in Bobo with just two people!” 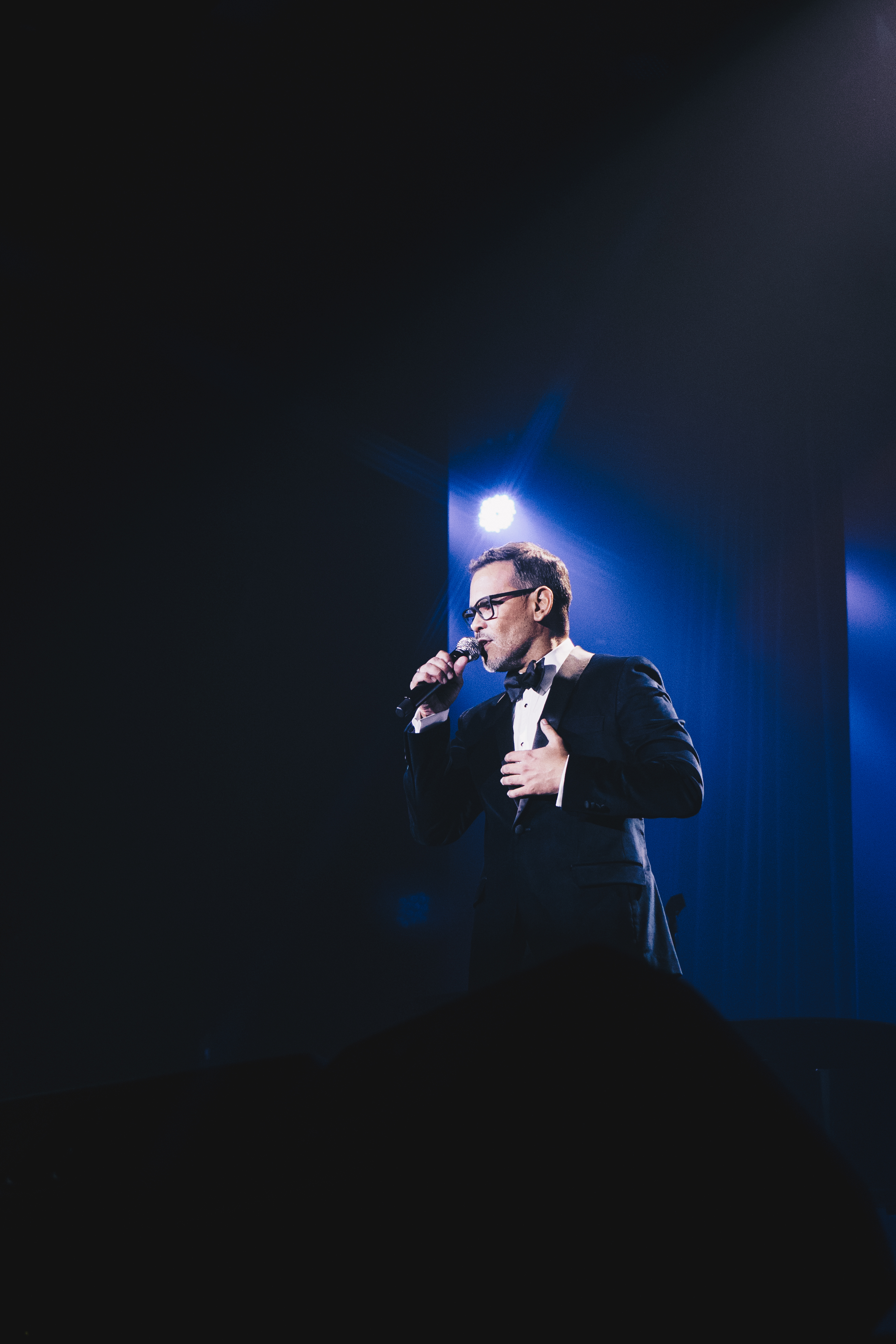 In the coming year, Sean has been approached to join the cast of a certain musical revival set to play in Singapore, while he has also confirmed his involvement with the Singapore Symphony Orchestra for an upcoming concert in the first quarter of the year. On how much the Singapore-Malaysian arts scene has grown since he first started out, Sean explains: “In Western countries these days, it’s a lot better now for Asians, thanks to shows like Crazy Rich Asians which have really proved how Asians have marketability.”

“But what I always love about Singapore is that I feel they’ve really caught up to Broadway and West End now. Back in the 90s, I was ahead of the game in terms of my professional CV, but these days, you take a look at companies like Pangdemonium! and W!ld Rice, the quality of level of their shows has only kept going higher and higher, and that makes me want to come back and perform because you guys have such a strong infrastructure already in place.” 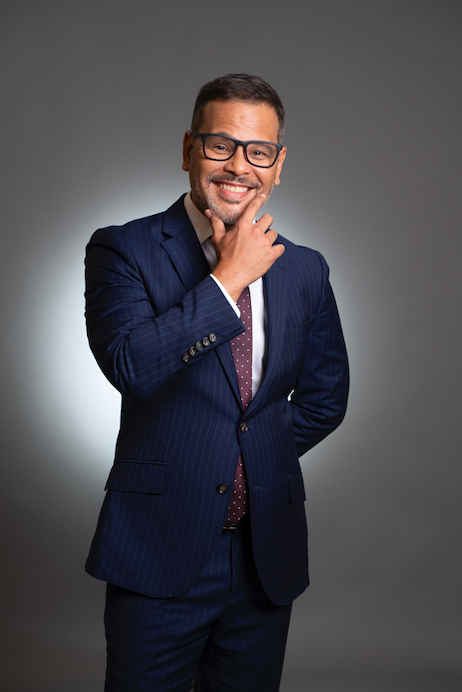 For now though, Sean is focusing on continuing to develop Tarakucha!, something he strongly believes in as a quintessentially Malaysian concept. Says Sean: “Tarakucha is the kind of concept that’s hard to articulate. It’s a show that’s so celebratory and so reaffirming for Malaysians in being indirectly patriotic because of its love for Malaysian music. We never set out to achieve that of course, and really just wanted to have fun, something I believe it’s achieved as well in each performance.” 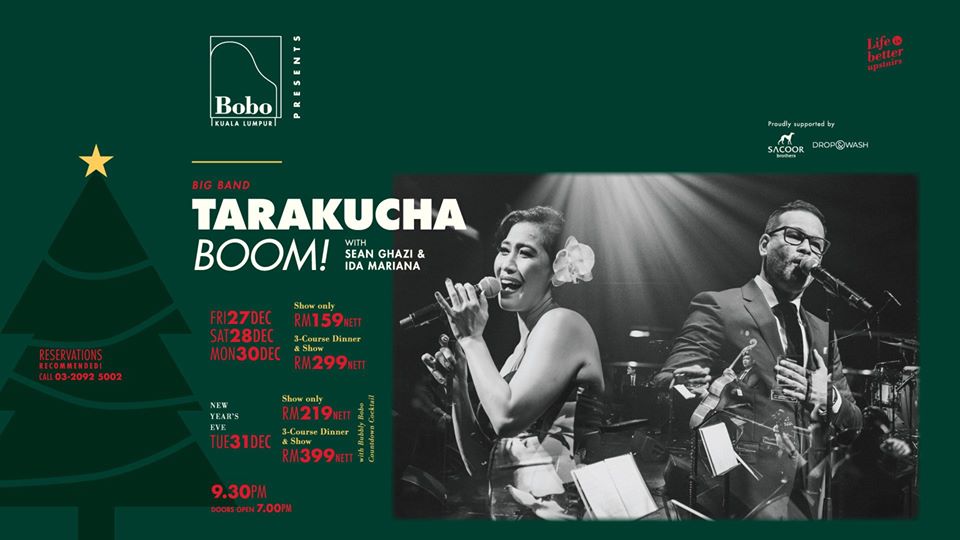 With approximately 17 people onstage at any one point during the performance, with a nine-piece band, The Kuchettes, Ida Mariana and Sean himself, it’s nothing short of amazing that it’s managed to fit into the cosy space of Bobo, something that Sean felt was lacking in its run at the Esplanade. “When we did it in the Esplanade, I think it would have been a lot better as a two act show rather than two one hour shows,” he explains. “Tarakucha aims to take audiences on a journey, where you really rev them up and bring their mood from zero to a hundred. At Bobo, we’ve continued to develop it over the years, and there’s really nothing like it when you’ve got all these horns and strings playing in that small space, where you can see everyone playing. It’s a stunning experience, and I’m so glad to see when people come in here and really enjoy themselves.”

0 comments on “Arts In Malaysia: Catching Up With Sean Ghazi In Kuala Lumpur”