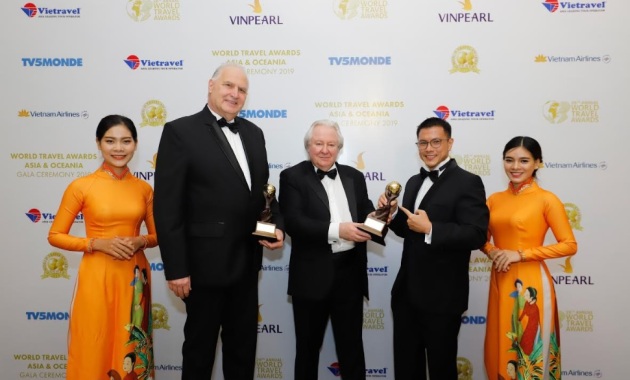 Club Med and the owning company, Golden Sands Beach Resort City Sdn Bhd (GSBRC), a Sabah based company, held a celebratory event on the morning of 25th November 2019, to […]

Club Med, the pioneer of Premium All-Inclusive holidays, has announced plans to open its first resort near Kota Kinabalu, the capital of Malaysia’s Sabah state, in the northern part of […]

Club Med, the leading pioneer of premium all-inclusive holidays is back with the second edition of their successful ‘Eat, Play, Renew’ programme, which features unique traditions and cultures of the […]

Hotels & Holidays: Club Med Unveils that 75% of Snow Holiday Travellers are Not Just Looking for Winter Sports on Their Vacations

Club Med has unveiled the results of their recent Asia-Pacific (APAC) Snow Brand Study 20191 as a follow-up from their first snow holiday2 report in APAC last year. This year’s […] 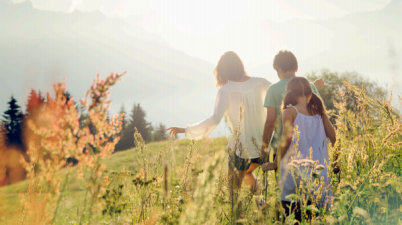 Hokkaido may be known for its gorgeous winters, but did you know that summer can be just as splendid? Club Med Tomamu invites you to explore this beautiful season with […]

A stay at Club Med provides all you could ever need for a relaxing holiday away, just about anywhere in the world. And at the NATAS Travel Fair 2019, happening […]

Dinosaurs On The Loose at RWS’ Jurassic World: Explore & Roar!