It’s been a long time coming, but the time has finally come for the latest batch of Intercultural Theatre Institute (ITI) students to graduate. For students Caroline Chin, Hau Guei […]

Art collective SAtheCollective presents their latest offering as part of their ETHNI-CITY series this October. Bringing together Singapore’s diversity of cultures and ethnicities, ETHNI-CITY aims to unite our country using the […]

Following productions in March and June, the latest batch of students from the Intercultural Theatre Institute are fast approaching their graduation date. In September, each of the four students will […] 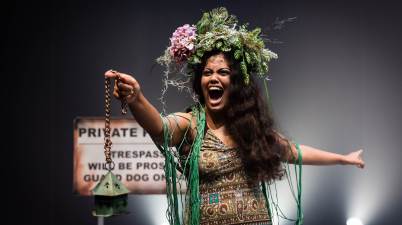 A surreal cast of quirky characters and a final emotional gut punch in one of ITI’s most light-hearted shows. For many people, growing up can feel like an odyssey, with […] 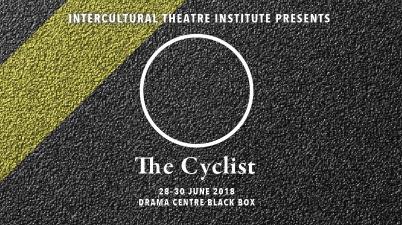 Review: When We Dead Awaken by Intercultural Theatre Institute

You’ve never seen Ibsen quite like this in ITI alumnus Sankar Venkateswaran’s stripped down, physical-focused interpretation. When We Dead Awaken is often considered one of Henrik Ibsen’s most unusual plays. Set […]

Preview: When We Dead Awaken by Intercultural Theatre Institute

Henrik Ibsen is perhaps one of the greatest playwrights. But amongst his many celebrated plays, there still remain a couple that are so rarely staged, dwarfed by the success of […]

“Before my son I stand, holding the knife used to kill my father” Ever imagined a Yeats’ writing adapted for opera? This October, sit tight and get ready for a […]