The Belle Epoque was the pinnacle of arts in Europe, literally the ‘Golden Age’. With a name like that, Bellepoque of course, strives for excellence in their productions, and to […]

Bellepoque is a company that strongly believes in the importance of knowing one’s roots, in order to continue to flourish. More specifically, like their name, they’re committed fully to the […] 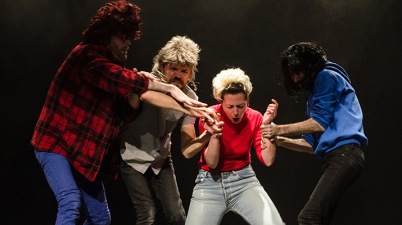 M1 Singapore Fringe Festival 2018: All In by ATRESBANDES (Review)

EDM, North Korea and storage space collapse into an absurdist reflection on the difficulty of remaining an individual in an already overcrowded world.  Two figures clad in black zentai suits […]

Review: Sure on the Shining Night

When one thinks of Christmas, music and song undoubtedly come to mind, whether it’s Christmas carollers going door to door, sitting in church listening to the choir, or simply the […]

Ever since winning the inaugural Fame Awards in 1995, it’s amazing how KL-based performer Sean Ghazi has yet to helm his own solo show in Singapore. But 22 years later, […] 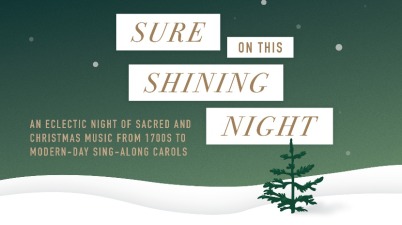 Preview: Sure on this Shining Night

The end of the year is always time to take a break from work, spend time with family and engage in some holiday cheer. But even then, the stress of […]

Artist Spotlight: An Interview with Sean Ghazi In Kuala Lumpur

Bakchormeeboy in Kuala Lumpur – Sean Ghazi won the hearts of Singaporeans in 1995 when he won the inaugural Singapore Fame Awards. Since then, the Malaysian-Singaporean actor began a long […] 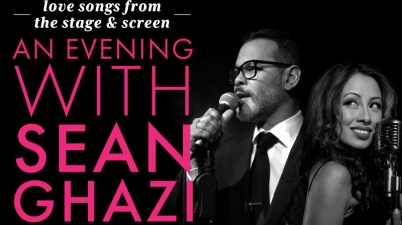 Preview: An Evening With Sean Ghazi -Love Songs from the Stage and Screen With Special Guest Stephanie Reese