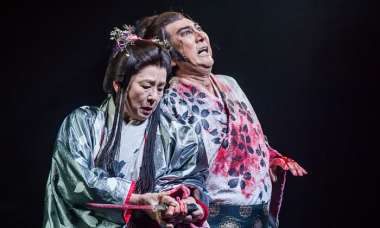 Masachika Ichimura is one of the most prolific Japanese actors alive today. His career spans over forty years, including roles in Takashi Miike’s 13 Assassins (2010) and for animation fans, the voice of Mewtwo in Pokemon: Mewtwo Returns (2000). Ichimura also happens to be an incredible theatre actor, having made his theatre debut as King Herod in a 1973 production of Jesus Christ Superstar, and will be gracing the Esplanade Theatre’s stage in a few weeks, when he plays the eponymous Macbeth in the critically acclaimed production of Macbeth by the Ninagawa Company, opposite equally acclaimed Yuko Tanaka as the vicious Lady Macbeth. We got a chance to speak to Ichimura over email while he tours with the company before landing in Singapore, finding out a little more about his career and relationship with the company. Read the interview in full below: 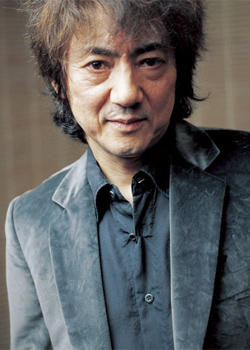 Bakchormeeboy: What was the most challenging role you’ve played? Why?

Masachika Ichimura: It would be Albin (Zaza) from La Cage aux Folles. As Zaza is a drag queen, I felt the difficulty of playing a woman played by a man. I tried hard to be beautiful, making little finger movements and putting on coquettish airs. Once the run ended, I also had a hard time getting these these actions out of my daily life! 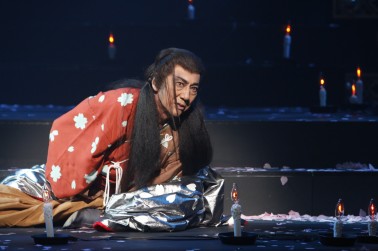 Bakchormeeboy: What was it that inspired you to go into and continue acting?

Masachika Ichimura: To live others’ lives inspires and attracts me the most, lives that sometime cannot be real and extraordinary. I feel happy to live such lives and those experiences give me energy. 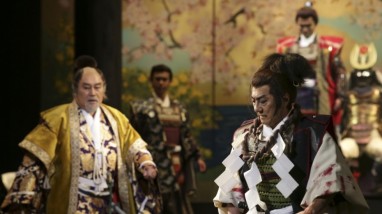 Bakchormeeboy: What is it about Ninagawa’s works that make you keep coming back to work with them?

Masachika Ichimura: Ninagawa’s imagination and creativity amaze me all the time. The inside of his head is like a magnificent universe, and I always want to come back to his universe.

Want to catch Masachika Ichimura onstage as doomed general Macbeth? We’re giving away a pair of tickets to ONE lucky reader on 23rd November to catch NINAGAWA: Macbeth! All you have to do is: