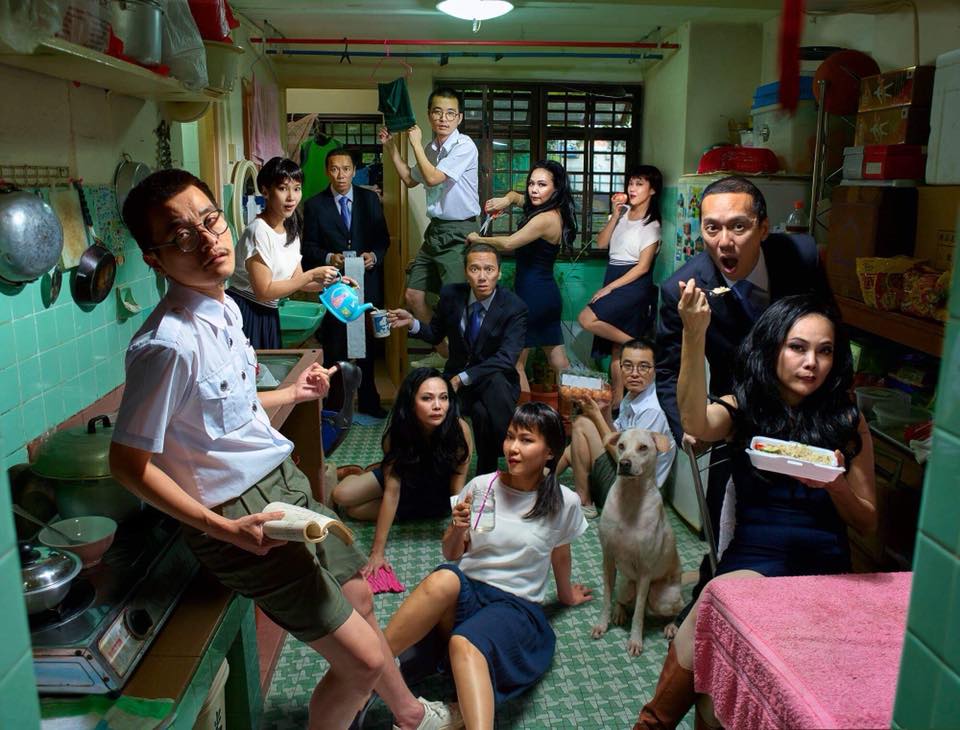 This June, The Finger Players return with a brand new season of theatrical productions to be staged at the Victoria Theatre. Each playing for a single weekend over two weeks, witness the return of their new shows with Citizen Dog and Framed, by Adolf, helmed by Finger Players resident director Oliver Chong and company director Chong Tze Chien respectively. 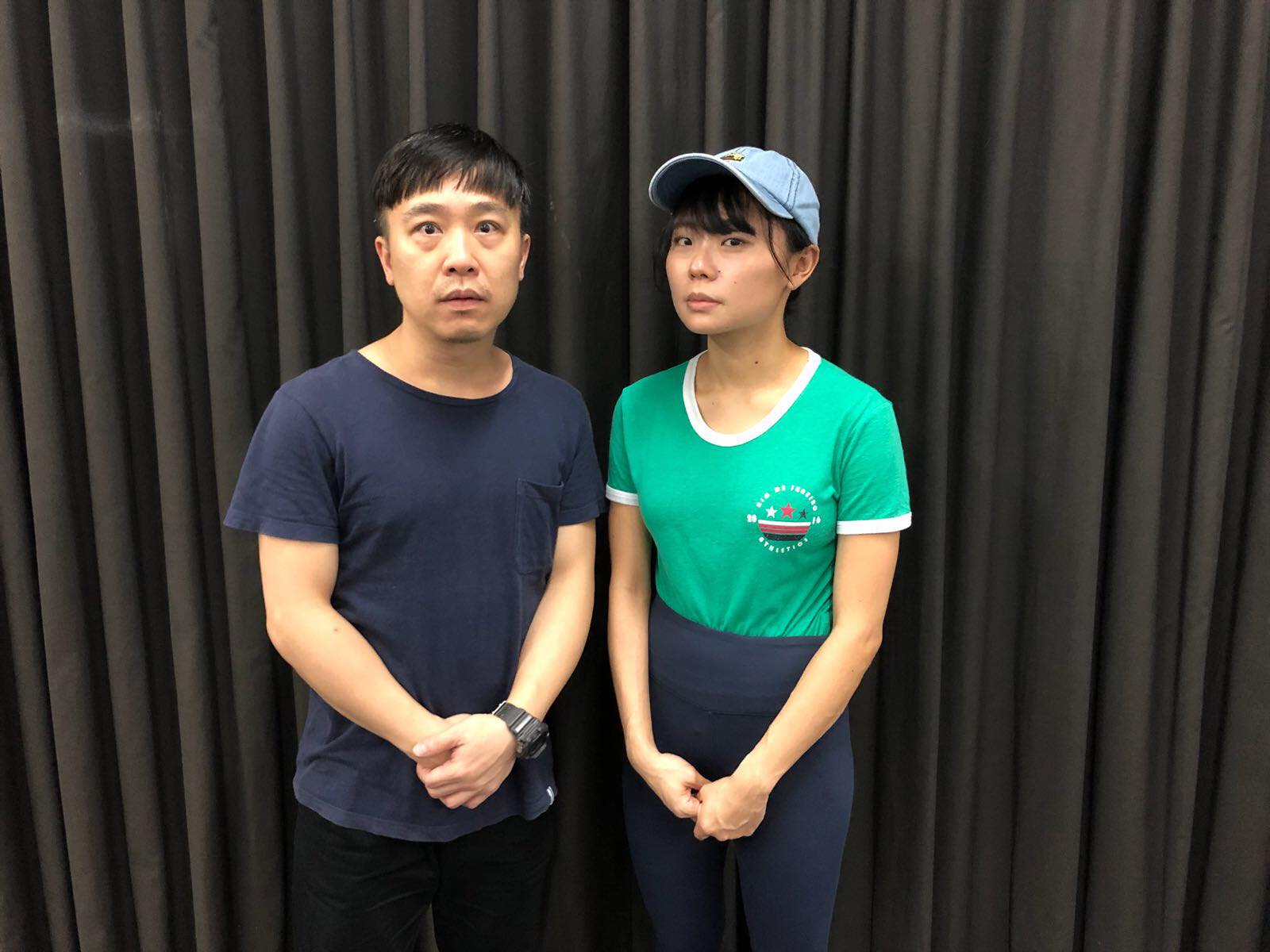 In the first of a two part series, we spoke to Citizen Dog co-writer and director Oliver Chong and puppeteer Ann Lek. Inspired by the Chinese classic Strange Tales From A Chinese Studio (Liaozhai Zhiyi) by Pu Songling, Citizen Dog was first conceived by Oliver over a drinking session with a group of practitioners. Growing up and watching various versions of it through television and film adaptations, Oliver had always been interested in adapting the classic for years. Says Oliver: “As a child, it was always just ghost stories to me. But when I revisited the stories in my years as an angry teen, I saw the political and social commentary in it. Now that I’m getting older, I see how it’s also about our primary afflictions regarding the human condition.” 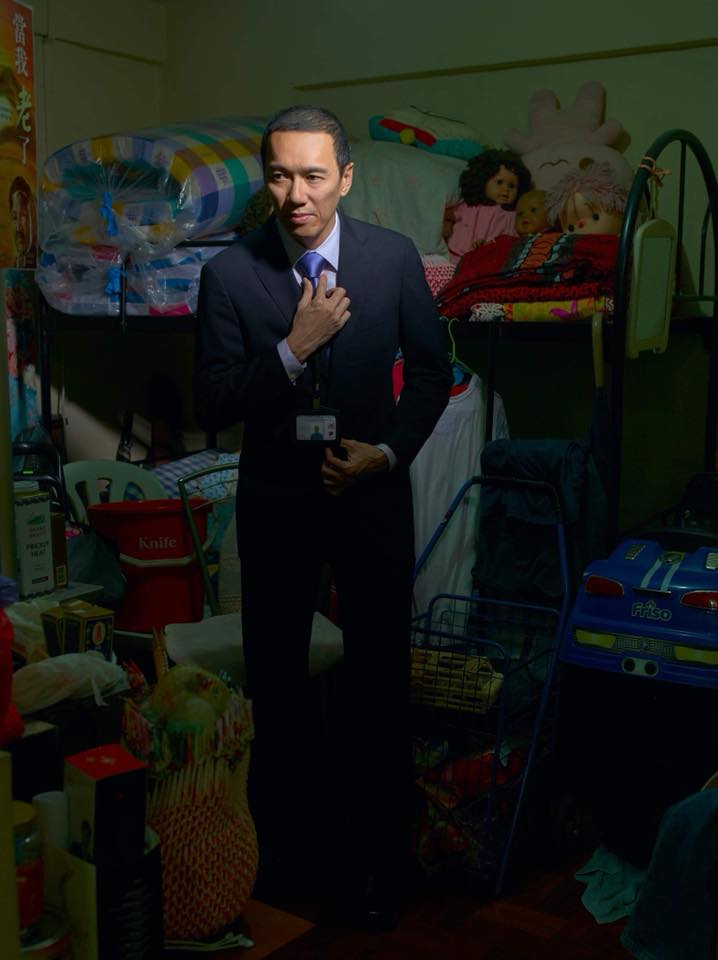 Past stage adaptations of the classic include a version by Drama Box in 2004, a musical adaptation by The Theatre Practice, and more recently, Edward Lam Dance Theatre’s Why We Chat? starring David Wang and Sylvia Chang, which was presented as part of the Esplanade’s 2018 Huayi Chinese Festival of the Arts. But Oliver assures us that Citizen Dog will feel completely different. He says: “We’re dealing with themes like how the past is still relevant in this setting today, and we worked on capturing the spirit of the original work in our play. It’s a whole new story, and perhaps the only similarities between this and Why We Chat? is that they will both feature a protagonist named Pu.”

Citizen Dog was co-written by both Oliver and Liu Xiaoyi, who began by culling stories from the 490 or so stories in the original works to adapt, deciding on which stories could best be adapted and strung into a single cohesive narrative. Says Oliver: “One of the themes that struck me was human desire, while Xiaoyi focused on dreams and reality. We ended up writing a completely new story that not only brings together these themes and the characters, but one that also focuses on author Pu Songling himself and his background.” 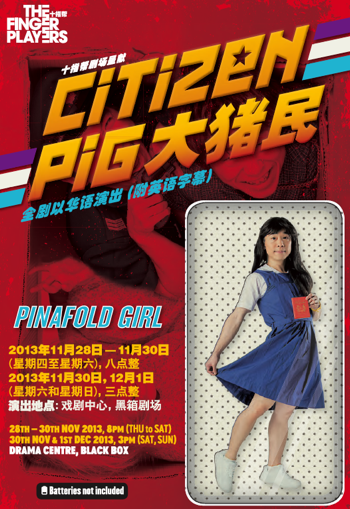 Citizen Dog also bears more than a passing similarity in name to Oliver’s previous work, Citizen Pig, back in 2013. Says Oliver: “We’ll be tackling similar themes to Citizen Pig, such as space, ownership, and the daily struggles of people and humans. We’re thinking of restaging it again next year since it’ll be the Year of the Pig according to the Chinese Zodiac, and maybe even a Citizen Rat the year after.”

Speaking of the themes Citizen Dog will cover, Oliver also revealed more of what audiences might expect from the plot itself. In the play, we follow writer Pu as he falls asleep after writing a novel about a girl named Xiao Cui. Waking up in the dream world, he finds himself in Geylang Lorong 3, where the 99 year lease is finally expiring in 2020 and the government is set to take back the land, effectively evicting its residents. Along the way, Pu meets Xiao Cui, and other familiar denizens from Liaozhai. Says Oliver: “Some of the residents are experiencing a lot of difficulties with this – some asked if the government could give them some kind of compensation to help them get by, while another could not afford private property or a condo, and also couldn’t apply for an HDB because the current property was under her name.” 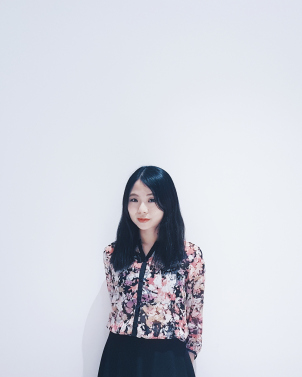 With a name like Citizen Dog, the show itself will of course also feature a canine character, in the form of a puppet. Performer Ann Lek will be puppeteering the gigantic white dog along with two other puppeteers, speaking simultaneously, taking the same breaths and creating movement and sound effects together. Says Ann: “The most interesting and challenging thing about puppeteering it is to reconcile three different actors’ intentions and motivations into a single animal and putting that onstage. I think a lot of people love dogs, myself included, and having that animal there makes the themes and tone of Citizen Dog even more relatable, and acts as a reminder of the domesticity associated with houses and home life.”

Ann elaborates on the preparation for her performance: “We have to work together to take on new shapes and postures to figure out how it moves. It’s a lot of physical preparation, and from the get go we already need to get our lines down so we can focus on the puppeteering itself and not struggle to remember lines and blocking. We’re not just a dog in its own world, we’re sometimes also reacting to what the other characters in the show are doing as well.” 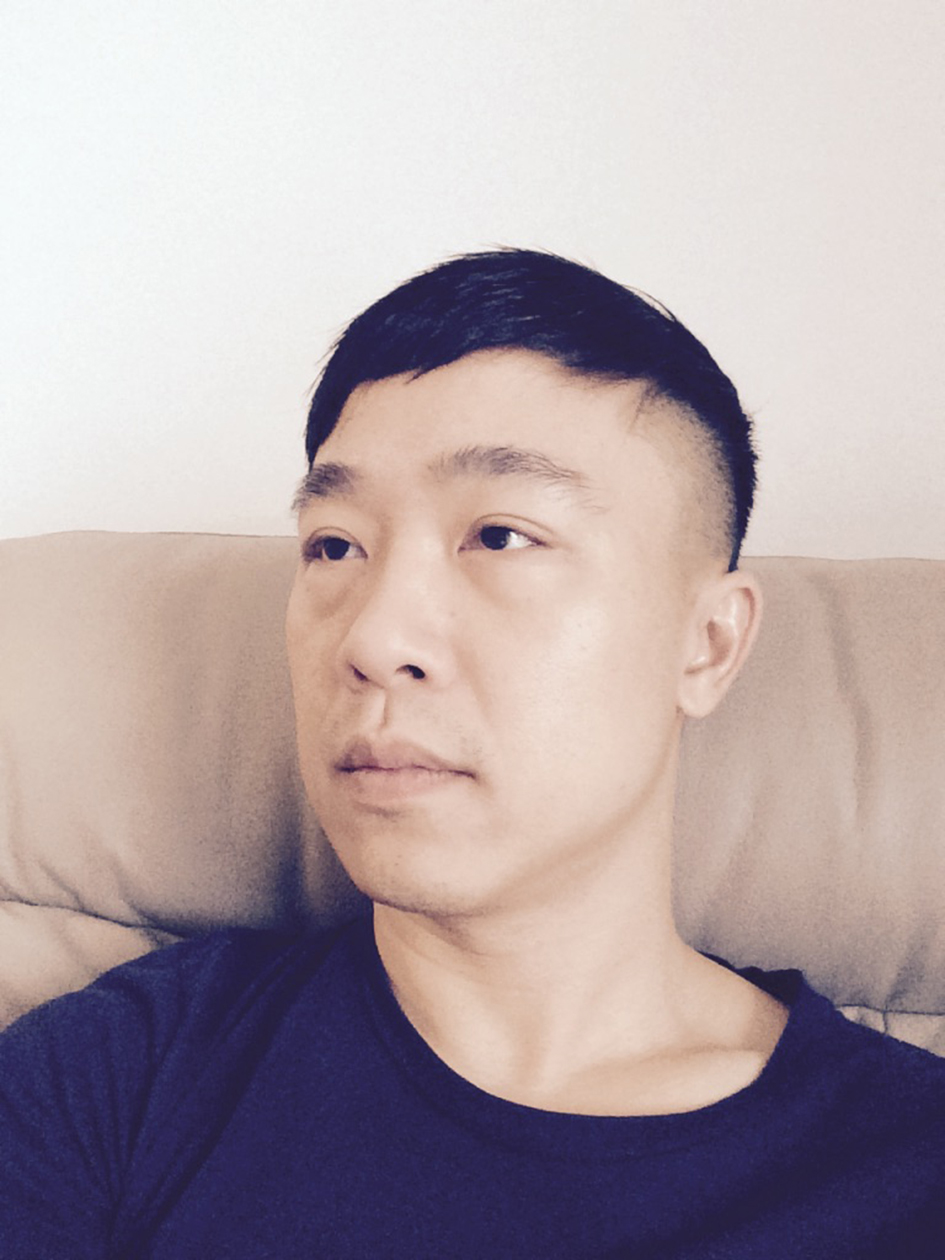 Oliver adds on to the story behind the dog, explaining how it was one of the most difficult puppets to make in the history of The Finger Players, taking 28 days to craft. Says Oliver: “I found this sculpture designed by an architect in Melbourne that was exactly what I wanted for the puppet. We approached him to ask if we could use the design, and he actually sponsored it and was happy to let us use it! Even then, we had to work backwards to design the bone structure and interior of the puppet, and because we’re doing two shows at once, the team is a little shorthanded. It’s honestly a very difficult puppet to handle and Ann and the others are doing a great job of it.”

Perfectly in line with Liaozhai’s spooky themes, Oliver adds: “Initially, I actually wanted a black dog, but when we asked around nobody had one of that size for the photoshoot. In the end, we used Li Xie’s big white dog and changed the colour of the dog character to white. When I went back to the original book, I was shocked to find out that the original dog was actually white and not black, so it’s an interesting coincidence!”

Oliver concludes: “What makes Citizen Dog a ‘Finger Players’ production is how we always use the same designers, from sound artist Darren Ng to lighting designer Lim Woan Wen. Not to mention, myself, Chong Tze Chien and Tan Beng Tian have been colleagues for over ten years. We now have similar ways of thinking and similar tastes, and that all comes out through Finger Players productions.”