After a rousing concert in June at the Singapore Conference Hall, Ding Yi Music Company returns this July with a far more intimate affair at the Esplanade Recital Studio with Music From Turn of the Century.

In this concert, for the first time ever, Singapore’s foremost Chinese Chamber Music company will be led and conducted by Cultural Medallion recipient and Singapore Chinese Orchestra Music Director Tsung Yeh. This concert in particular holds strong meaning for maestro Yeh, as the evening will feature a repertoire of Chinese chamber music from 1990 – 2004, the former of which marks the period maestro Yeh first ventured into Chinese music, and the period deemed as the “turning point” of Chinese music compositions.

Speaking to Tsung Yeh on how unique Chinese chamber music is, the maestro replied: “Compared to a full orchestra, chamber music played by an ensemble is much more intimate, making the Esplanade Recital Studio the perfect venue to keep audience members close, coupled with its great acoustics. In chamber music, all the instruments are there in conversation with each other, and it is the conductor’s role to galvanize and coordinate this conversation, and exert control if one instrument becomes ‘too noisy’. Live music is so different from a recording because you can never tell how the concert is going to turn out, based on the atmosphere created by the venue and the audience.” 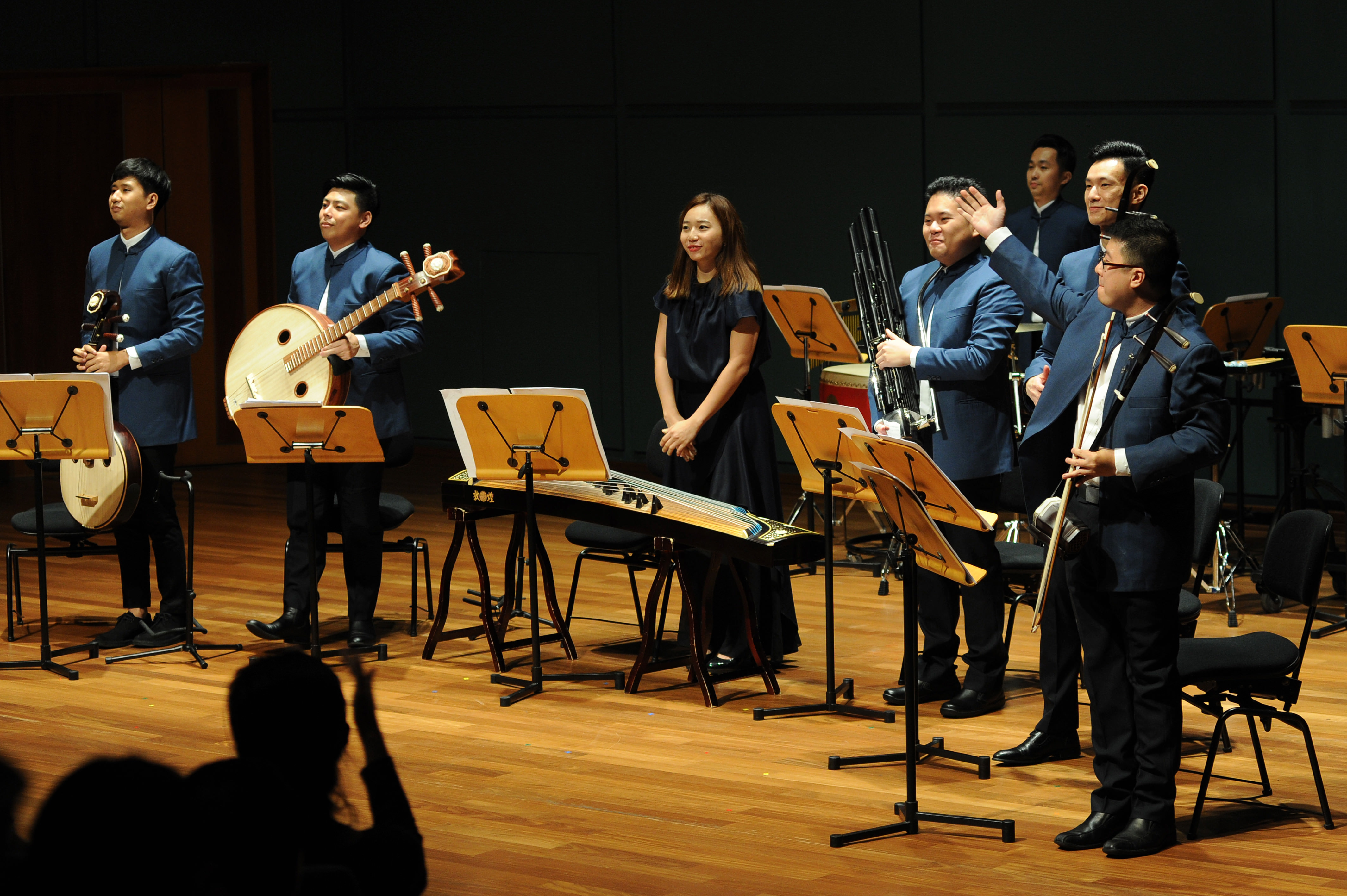 The lineup for the evening aims to showcase contemporary Chinese composition techniques, while still remaining true to their musical origins, ranging from traditional folk music to court music to spiritual paeans. Says Tsung Yeh: “The ‘turn of the century’ marked composers trying to revolutionize Chinese music while still maintaining their deep Chinese traditions. These traditions were exemplified by Feng (odes of Chinese social custom or traditional folk music), Ya (odes of kingdom or court music), and Song (odes of praise in a temple or spiritual paeans).”

These traditions will be presented in the repertoire of work for the evening, such as Jia Daqun’s Three Movements of Autumn, as well as concert highlight, Chen Yi’s Sound of Five performed by renowned, award and accolade-winning Chinese cellist Chu Yi-Bing, who will be making his Singaporean debut here. Says Tsung Yeh: “Chen-Yi’s Sound of Five in particular, is a highlight, as it combines the concepts of Feng, Ya and Song into a single piece. There’s a strong sense of collaboration between conductor and arranger, and to hear this cellist play with the Ding Yi ensemble is quite an experience.” 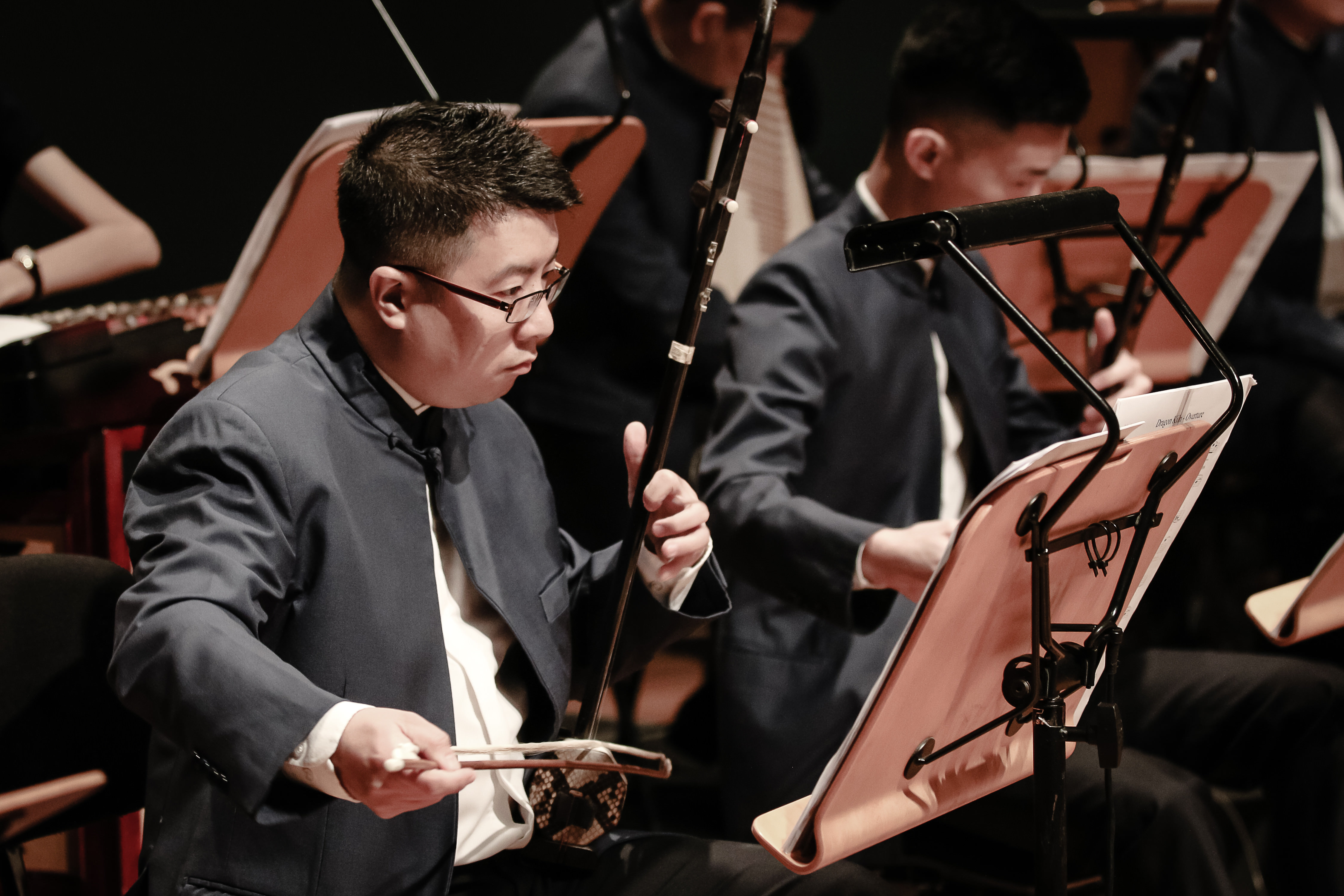 On why he chose to take up the role of conductor for this concert, Tsung Yeh answered: “Many of the Ding Yi players used to be from the SYCO (Singapore Youth Chinese Orchestra, now the Singapore National Youth Chinese Orchestra), and coming back to conduct them feels like a family reunion. Seeing all of them grow up and flourish in the Chinese music scene is very heartening for me. I myself started out as an ensemble conductor, and doing this is really helping me renew my love for Chinese chamber music.” 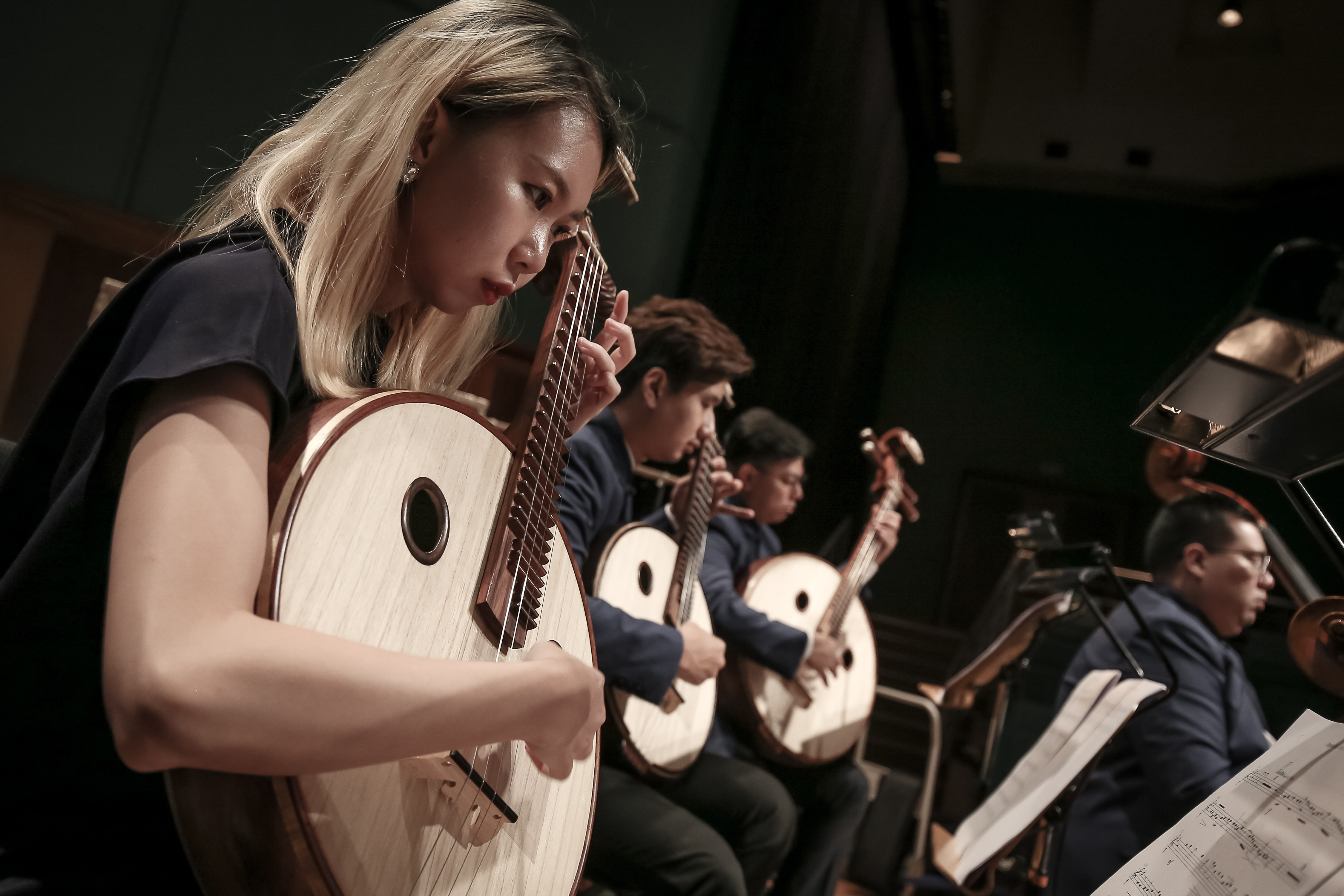 Come discover the brilliant marriage of tradition and modernity in this elegant evening of Chinese chamber music, and let these poetic melodies soothe your very soul in Ding Yi Music Company’s Music From Turn of the Century.

Music From Turn of the Century plays at the Esplanade Recital Studio on 20th July. Tickets available from SISTIC

0 comments on “Preview: Music From Turn of the Century by Ding Yi Music Company”