This weekend, Cloud Gate Dance Theatre returns to the Esplanade Theatre for a retrospective on decorated company founder Lin Hwai-min’s impressive body of work over the years. Often considered poetic, powerful and replete with philosophical beauty, Lin’s choreography has, over the years, cemented itself as a permanent part of the international dance community’s collective consciousness, a living legend and one of the very best among his peers.

Combining techniques and aesthetics of martial arts, calligraphy, qigong, ballet and modern dance, this multi-disciplinary style adopted into Lin’s dance philosophy is that of movement through a fine-tuning of the centuries-old sensibilities that embody the Chinese spirit. Through his choreographies, ancient practices become a modern celebration of motion, with no wonder that Cloud Gate was recently awarded the Stef Stefanou Award for Outstanding Company at the annual Critic’s Circle National Dance Awards, the most prestigious award for dance in the UK. 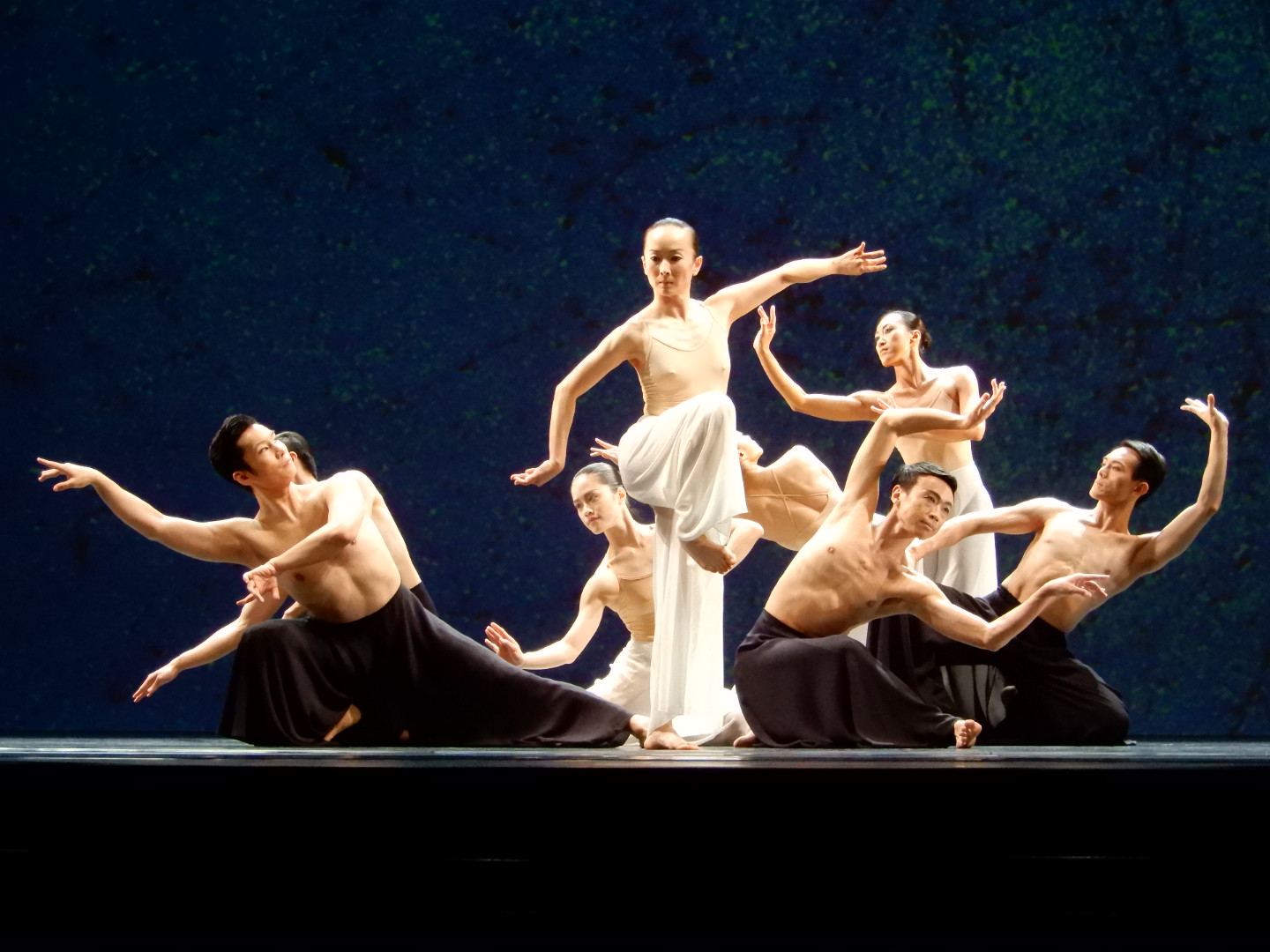 With 45 years behind Lin’s works, it is finally time for the esteemed choreographer to step down as artistic director of the company at the end of 2019, the end of an era and the start of a new generation of work from Cloud Gate Dance Theatre, no doubt one of the finest contemporary dance companies in the world. For now, don’t miss this chance to catch excerpts from nine of Lin’s most classic pieces at the Esplanade. 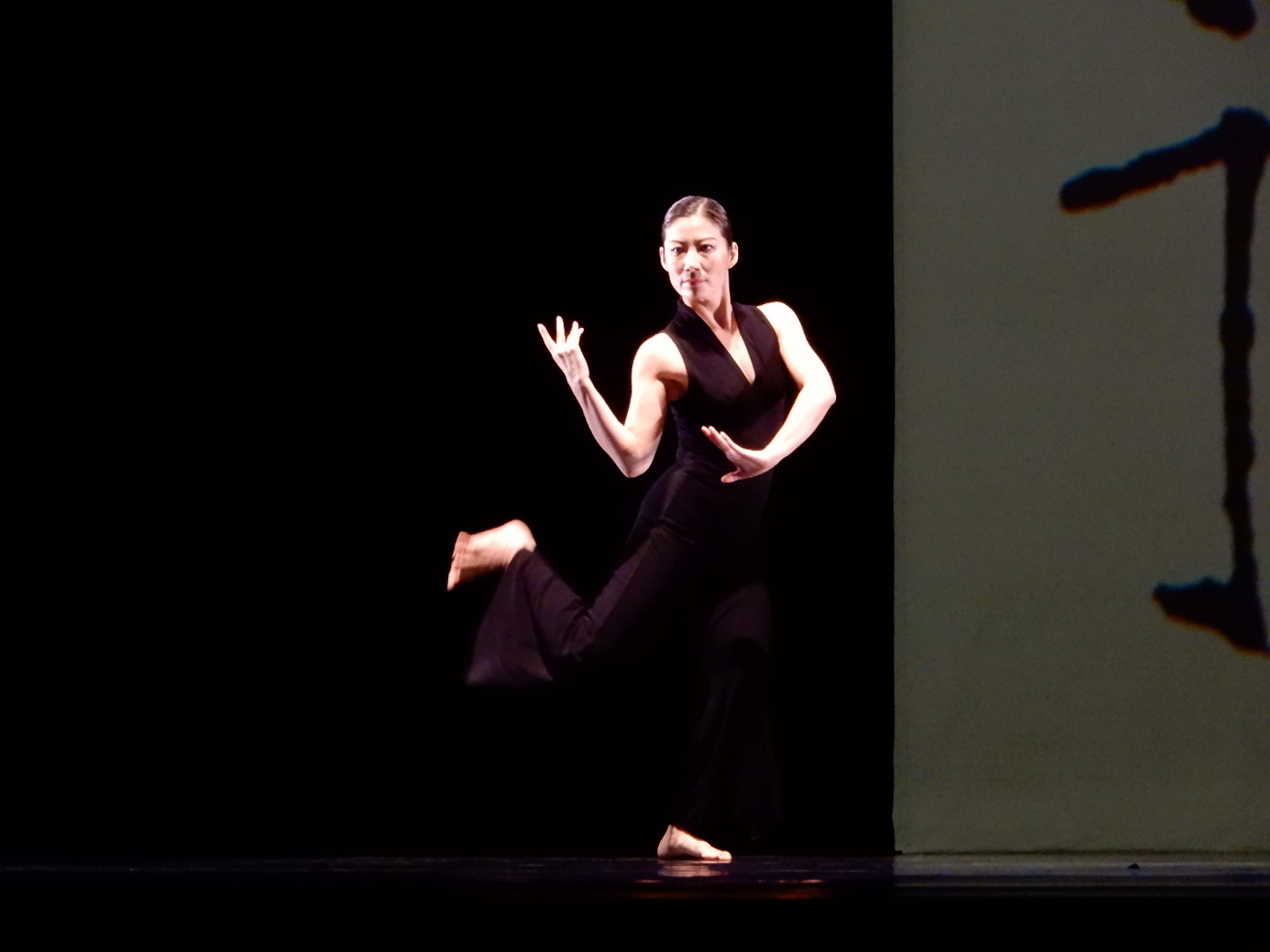 Choreographies that will be showcased include Best Dance of 2003 (The New York Times) Moon Water, Bamboo Dream, Cursive and Pine Smoke, How Can I Live on Without You, Rice, White Water, Cai Guoqiang collaborative work Wind Shadow, and Portrait of the Families, one of the first major theatrical work addressing and tackling Taiwan’s 1947 massacre. Lin’s work defy genre, daring to present and transmute anything into movement and dance, and with this brief glimpse into these powerful choreographies, any audience member is sure to walk away breathless with wonder at the legendary artistry of Cloud Gate.