Can someone just get Dwayne Lau his own TV workout show already?

With our modern fitspo culture taking the country by storm, it was only a matter of time before a theatre show would arrive to tackle the topic. Enter theatremaker Dwayne Lau with #GOALS, a comedy musical revue and love letter to his ongoing fitness journey, which played last weekend at the Esplanade Concourse as part of the Esplanade’ 2019 edition of Flipside. 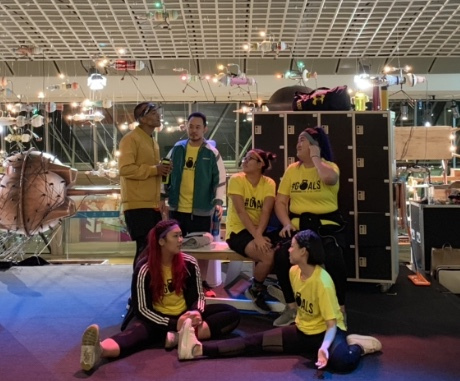 Accompanied by pianist Julian Wong on piano with choreography by Ryan Ang, Dwayne leads audiences on a late night ‘workout’ through a series of lovingly re-worded musical standards as he shares his #fitgoals, #famgoals and #moneygoals for life. 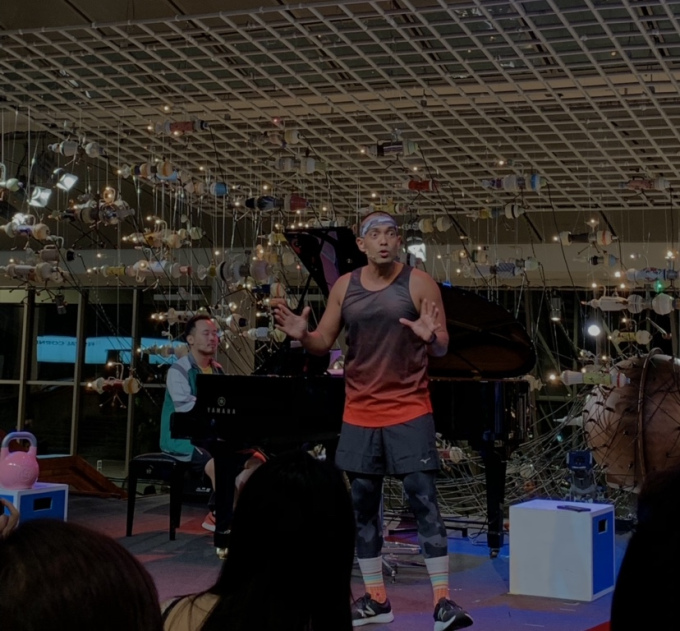 Dressed in workout gear and with a dedicated set resembling a typical gym locker room, Dwayne’s infectious personality and endless stream of energy is all the fuel this show needs to power through and put a smile on audience members’ faces. From a loving rendition of ABBA’s Money Money Money to You Can’t Stop The Beat from Hairspray, Dwayne’s positivity and good vibes lifts his audience members on high, and certainly, with the lyrics displayed, even encourages us to sing along to it. 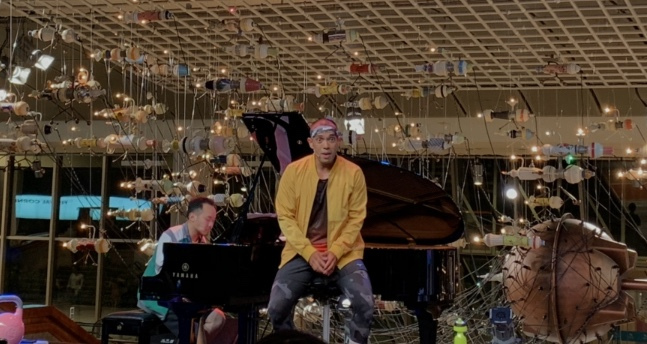 But even amidst the fun and songs, there’s a very real story that lies under it all, with Dwayne recounting his struggle with his weight (before making a Marie Kondo reference about never being able to clean up his wardrobe), his transformation with his personal coach Jake, and even a touching tribute to his late mother. Couple that with Dwayne embodying a tudung-wearing makcik character midway through, who gets the whole audience on their feet to perform a hilarious Zumba routine, and what #GOALS accomplishes is one very fun, heartfelt story of one man, still very much in progress, but slowly, surely, getting to where he wants to be, one achievable goal at a time. 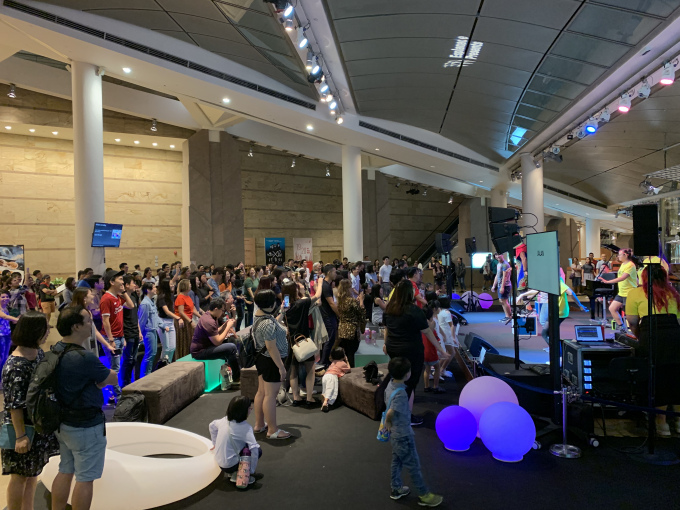