LONDON – After opening to warm reviews in the West End in February, where Dolly Parton herself attended the premiere and joined the cast on stage at the finale, the hit musical 9 to 5 is now set for a national tour featuring original West End cast members Louise Redknapp and Amber Davies!

Based off the 1980 film of the same name, 9 to 5 currently plays at the Savoy Theatre from 28th January to 31st August 2019 for a strictly limited season, featuring a book by the film’s original screenwriter Patricia Resnick, music and lyrics by Parton herself, and in its original Broadway run, was nominated for multiple awards. 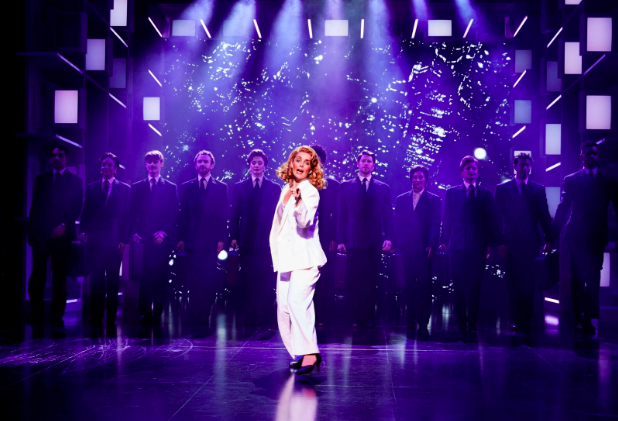 Directed by theatre veteran Jeff Calhoun, 9 to 5 tells the story of Doralee, Violet and Judy – three office workmates pushed to their very limits as they are worked to the bone by their sexist and egotistical boss. When they finally reach breaking point, the girls concoct a plan to kidnap and turn the tables on their despicable supervisor. Can the girls use their plan to reform their office, as they team up, stand up for themselves and take care of business? Or will things fall apart when the CEO pays an unexpected visit? 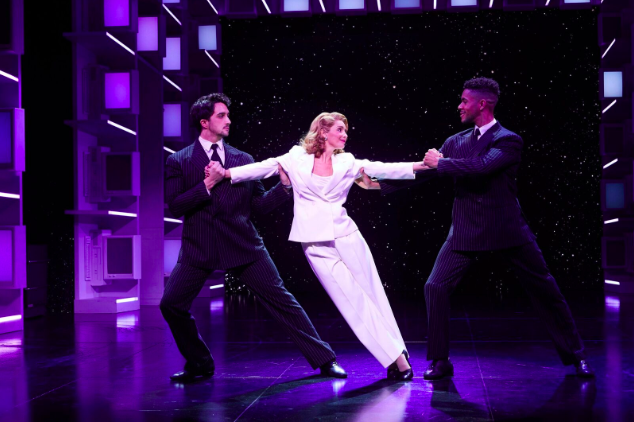 The London production at the Savoy Theatre currently stars Louise Redknapp as ‘Violet Newstead’ (until 29th June 2019) and Caroline Sheen as ‘Violet Newstead’ (from 4th July 2019), alongside Amber Davies as ‘Judy Bernly’, Natalie McQueen as ‘Doralee Rhodes’, Bonnie Langford as ‘Roz Keith’ and Brian Conley as ‘Franklin Hart’ until 31st August 2019. Casting for the London production from 2nd September 2019 onwards will be announced in due course. The production at the Savoy Theatre is currently booking until April 2020.

Louise Redknapp most recently starred as ‘Sally Bowles’ in the national tour of “Cabaret”. In 2016 she reached the final of “Strictly Come Dancing”. As a musician Louise has sold millions of records. She was a member of the band Eternal before embarking on a highly successful solo career, with her first live shows in 15 years selling out all over the UK. 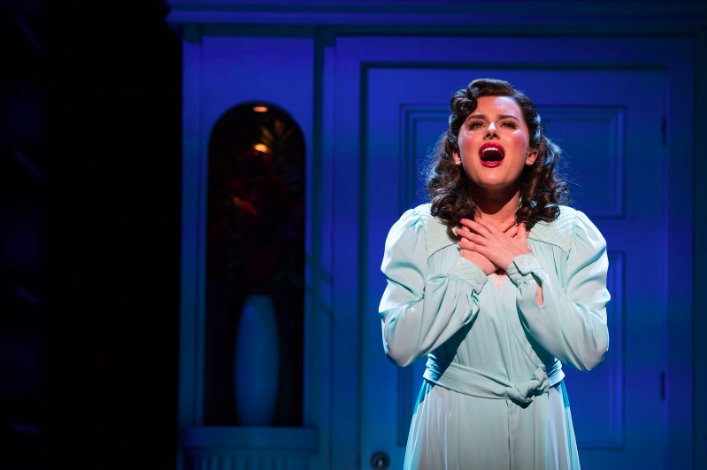 Caroline Sheen is renowned for her leading roles in the West End, US and on tour throughout the UK. These include the West End productions of “Les Misérables” at the Palace and Queen’s theatres, “Chitty Chitty Bang Bang” at the London Palladium, the original cast of “The Witches of Eastwick” at Theatre Royal Drury Lane, ‘Once in a Lifetime’ and ‘A Funny Thing Happened on the Way to the Forum’ at the National Theatre and the title role in “Mary Poppins” on tour throughout the US and the UK. She was most recently seen as ‘Carys’ in the new BBC series ‘Pitching In.’

Amber Davies graduated in 2016 with a Diploma in Musical Theatre from the Urdang Academy. Her credits whilst training include “Bring It On”, “My Favourite Year” and “Memphis”. Last year, Amber was the winner of the hit ITV reality series “Love Island”. 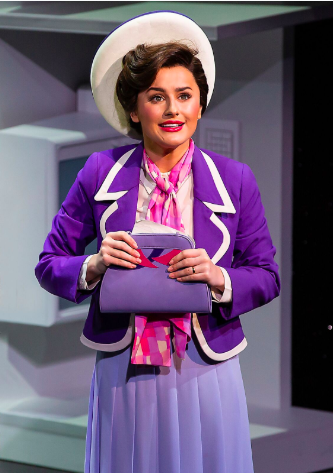 This year, shake the office blues aside and get ready to go on a hilarious, madcap adventure led by three stunning ladies as 9 to 5 checks in to a town near you!

9 to 5 runs at the Savoy Theatre, London from 28th January to 31st August 2019. Tickets and future tour dates available here

0 comments on “Touring The UK 2019: Casting Announced – Louise Redknapp and Amber Davies To Star in Dolly Parton’s 9 to 5 The Musical In Select Cities This Autumn”