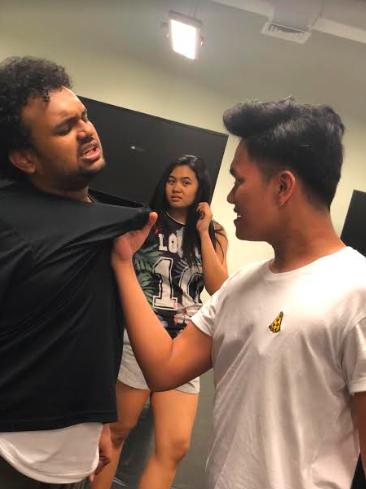 When we watched the show back in January, we criticised it for its seemingly unfinished plot and weak attempt at satire, but saw the potential it had to be further developed as a complete work. 7 months on, we’re ready to see the results of the revamp Patch and Punnet has dealt to the work. An original script, The Adventures of Abhijeet follows the titular Abhijeet – a migrant worker who leaves his hometown Bangladesh, to the fantastical kingdom of Singaland in search of a potion to save his dying daughter. 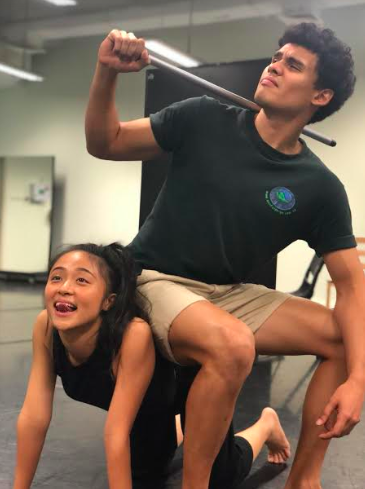 It’s not long before the devoted father finds himself falling through the cracks of Singaland’s many crusty nooks though, trapped beneath the weight of the quirky and imposing kingdom. He’s not alone in his mission however, as along the way, he meets two other quirky traveling companions: Gloria (a courageous young lady with a #woke attitude) and Ling Ling (a loud-mouthed damsel escorted by the loyal 凉凉 (liang liang)). With a dying daughter and no more time to waste, our heroes take matters into their own hands, embarking on a grand adventure across Singaland! 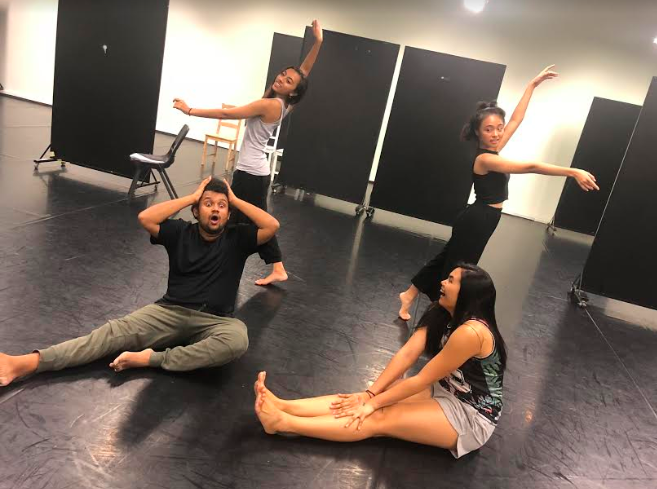 With an expanded cast of mythic characters, more layered scenes that introduces even more peculiarities of Singaland and a longer production, this new, improved version of The Adventures of Abhijeet promises to maintain the same youthful, frenetic energy of the original, only better. With a massive team comprising Jit Dastidar, Day Cutiongco, Lynn Chia, Salif Hardie, Krish Natarajan, Nisa Syarafana, Zulfiqar Izzudin, Ong Yi Xuan, Valerie Teh, Deonn Yang, Astley Xie, Sharmaine Goh, Fiona Lim, Oscar Suderman and Ian Pereira, Patch and Punnet are more than equipped to showcase what they’re made of once more. 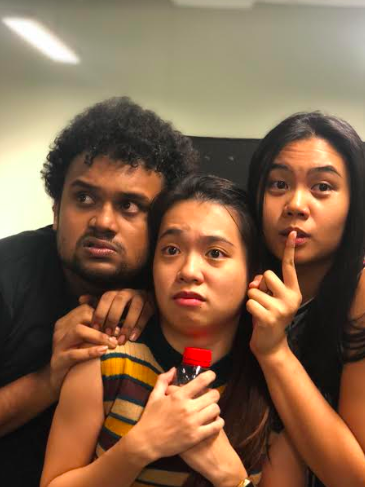 Will our heroes succeed at taming the wild and rambunctious Singaland? Or will her capricious nature and unrelenting might bring them to their knees? Find out this August, only in Patch and Punnet’s The Adventures of Abhijeet.

The Adventures of Abhijeet plays from 23rd to 25th August 2019 at the Play Den @ Arts House. Tickets available from Peatix

0 comments on “Preview: The Adventures of Abhijeet by Patch and Punnet”