Following their mid-year production of original play This is What Happens to Pretty Girls, Pangdemonium rounds off the year with one heck of a splash with multiple-award winning musical satire Urinetown.

Gleefully taking the piss out of politicians, populism, “people power”, capitalism, corporate corruption, and musicals themselves, local audience members may find more than a passing similarity to home as Pangdemonium immerses them in a fictitious “most expensive city in the world”. Facing a “cross-border water crisis”, the government then bans private lavatories, and sees the erection of pay-to-pee public toilets operated by an all-powerful corporation, Urine Good Company, owned by the megalomaniac Caldwell B. Cladwell. With the woeful water shortage, draconian laws are passed that decree gratuitous public peeing means urination ruination, where offenders are exiled to the dreaded and mysterious “Urinetown”, never to be seen again. 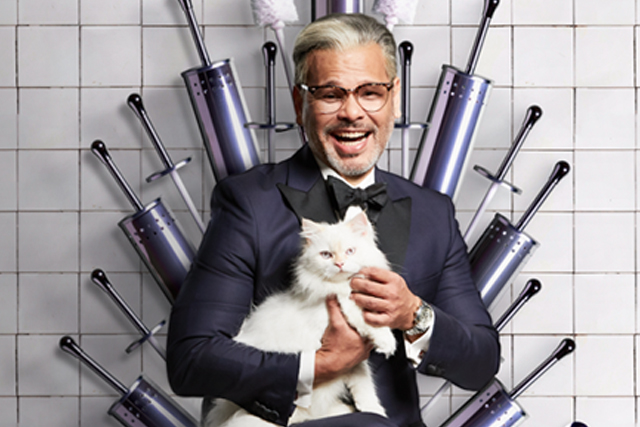 When threatened with yet another pee-fee hike, the poor citizens, having endured overwhelming oppression and bursting bladders, can no longer hold it in, and stage a revolution led by a handsome hero with the heroically handsome name of Bobby Strong. And, in true musical theatre style, he still finds the time and energy to fall hopelessly in love with the honeylicious Hope Cladwell, who (shock! horror! spoiler!) turns out to be the daughter of the dastardly Caldwell B. Cladwell! 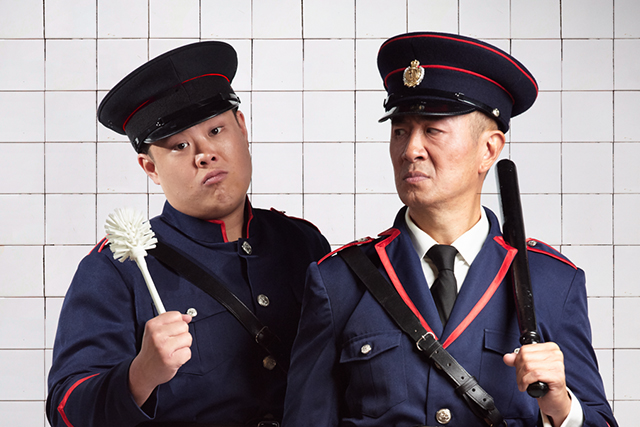 Marking the 20th anniversary of this unique musical, Urinetown flushed away any and all expectations of musical theatre when it first premiered and catapulted the scene to new heights. Urinetown will be directed by Tracie Pang, with a cast that includes Adrian Pang, Andrew Marko, Benjamin Chow, Bright Ong, Edward Choy, Elizabeth Morse, Ethel Yap, Jo Tan, Joash Tang, Kimberly Chan, Mae Elliessa, Mina Ellen Kaye, Muhammad Shafiq Haziq, Sean Ghazi and Seong Hui Xuan. Demented yet uncannily familiar, Urinetown’s depiction of a dystopian world, playlist packed with outrageous songs, and boldness to go where no musical has gone before promises a cunning knack of making you laugh ‘til you wet your pants.

Urinetown – The Musical runs from 27th September to 13th October 2019 at the Drama Centre Theatre. Tickets available from SISTIC

0 comments on “Preview: Urinetown – The Musical by Pangdemonium”