Review: The Son by Pangdemonium!

★★★★☆ (Performance attended 22/2/20) Sometimes, love just isn’t enough.  For a play that’s titled The Son, it’s interesting how it ends up becoming a show that reveals far less about the eponymous son […] 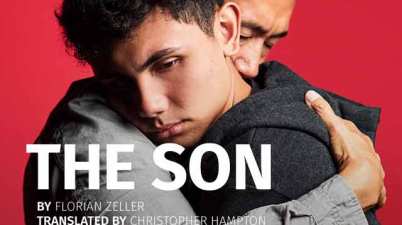 The Banter: An Interview with Adrian, Tracie, and Zachary Pang (Pangdemonium’s The Son)

It’s not every day that you get a face-to-face interview with the people behind critically-acclaimed local theatre company Pangdemonium! Run by husband and wife super team Adrian and Tracie Pang, […]

Preview: The Son by Pangdemonium!

Ass-kicking theatre company Pangdemonium! is back this February to start their 10th anniversary on the scene with Florian Zeller’s The Son (translated by Christopher Hampton). Following on from their sold-out production […]

Piss-perfect performance to round off Pangdemonium’s 2019 season. If Les Miserables was the musical that brought the romance to revolution, then Mark Hollmann and Greg Kotis’ Urinetown is almost certainly the one that […] 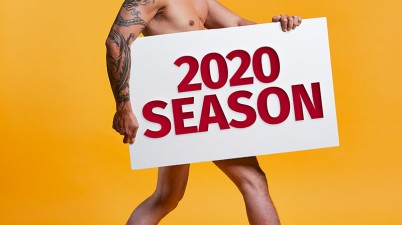 Preview: Pangdemonium!’s Ass-Kicking 2020 Season – The Son, The Glass Menagerie and The Full Monty

10 years ago, a humble theatre company was founded by actor Adrian Pang and his wife, director Tracie Pang, ditching their day jobs to follow their dreams. 10 years on, […] 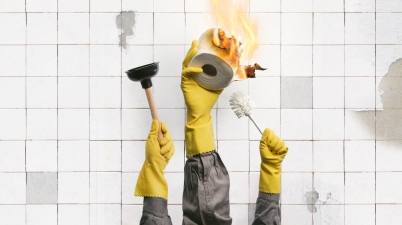 Pangdemonium’s Urinetown: An Interview with the Cast and their Pee-rs

Urinetown may be a work of fiction, but with issues such as a “cross-border water crisis” and being set in “the most expensive city in the world”, it bears more than […]

Preview: Urinetown – The Musical by Pangdemonium

Following their mid-year production of original play This is What Happens to Pretty Girls, Pangdemonium rounds off the year with one heck of a splash with multiple-award winning musical satire Urinetown.  Gleefully taking […]

Review: This Is What Happens To Pretty Girls by Pangdemonium

Grey areas abound as Pangdemonium addresses the ugly truth of sexual assault. When NUS student Monica Baey posted about her traumatic experience with a campus Peeping Tom on Instagram in […]

Pangdemonium’s This Is What Happens To Pretty Girls: An Interview with the Cast and Creatives

This May, Pangdemonium premieres a brand new show tackling sexual violence head on. Titled This Is What Happens To Pretty Girls, playwright Ken Kwek took inspiration from the ongoing #MeToo movement and […]

Preview: This Is What Happens To Pretty Girls by Pangdemonium

Sex. Violence. Blurred lines. After a strong start to their 2019 season with Late Company, for their second production of the year, Singapore’s favourite ‘ass-kicking’ theatre company is set for the […]