In London’s (Off) West End 2019: A Very Expensive Poison at The Old Vic (Review)

An investigation into the truth behind Alexander Litvinenko’s assassination as an epic vaudevillian drama.

LONDON – Oftentimes, the truth is like a many-layered cake: the more you chip away at it, the more you discover. And sometimes, what you discover is a dark conspiracy far beyond anything you could ever imagine. 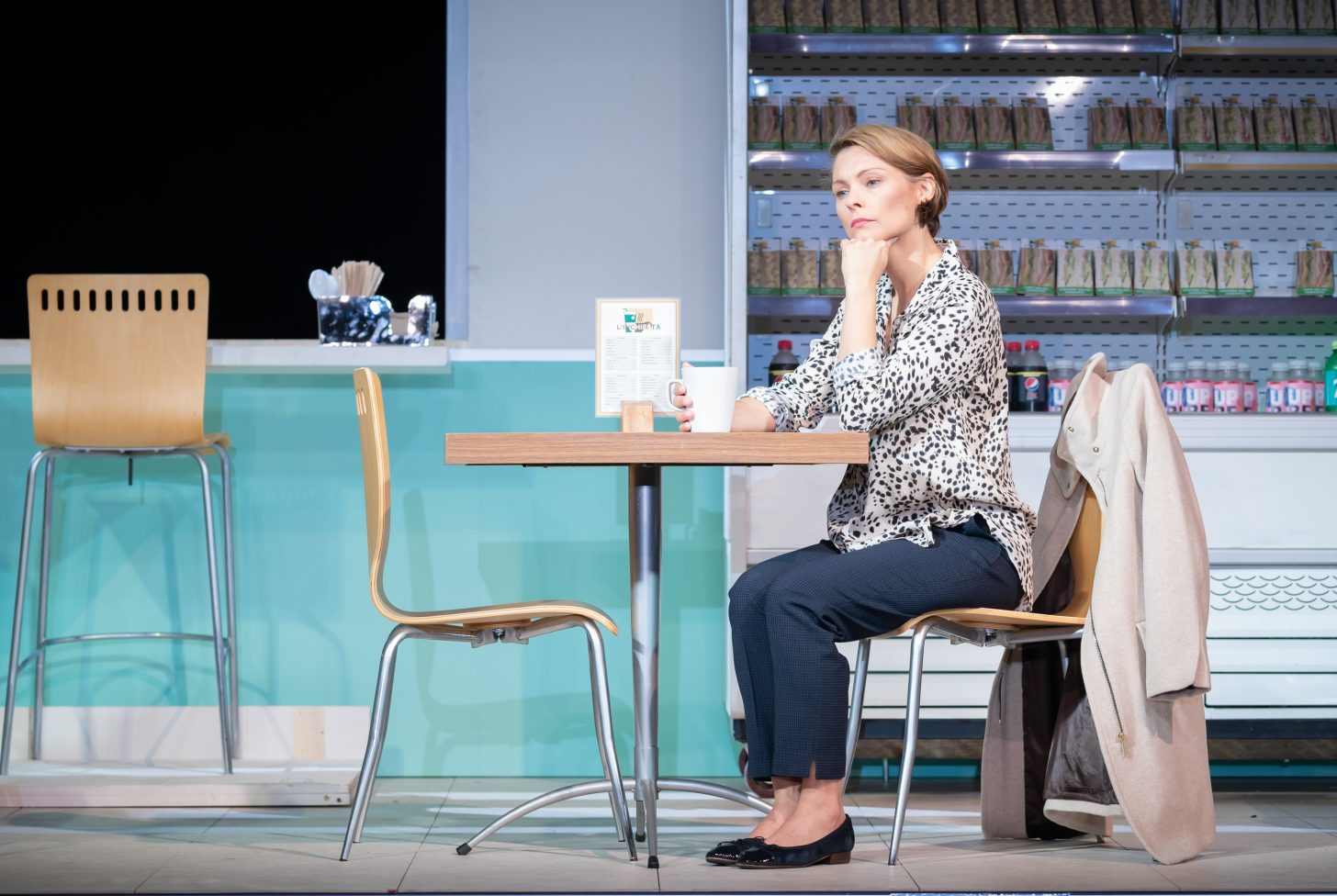 Adapted from Luke Harding’s non-fiction book of the same name, Lucy Prebble’s A Very Expensive Poison zooms in on a particularly terrifying truth – the one behind the assassination of Russian defector and former Russian secret service officer Alexander Litvinenko in 2006, poisoned to death right in the heart of London. Tracing the assassination order all the way up to Russian Prime Minister Vladimir Putin, A Very Expensive Poison then brings audience members right into the conspiracies and plots surrounding the assassination, and attempts to put the pieces together as we follow Litvinenko’s life in Russia, to London, to his death. 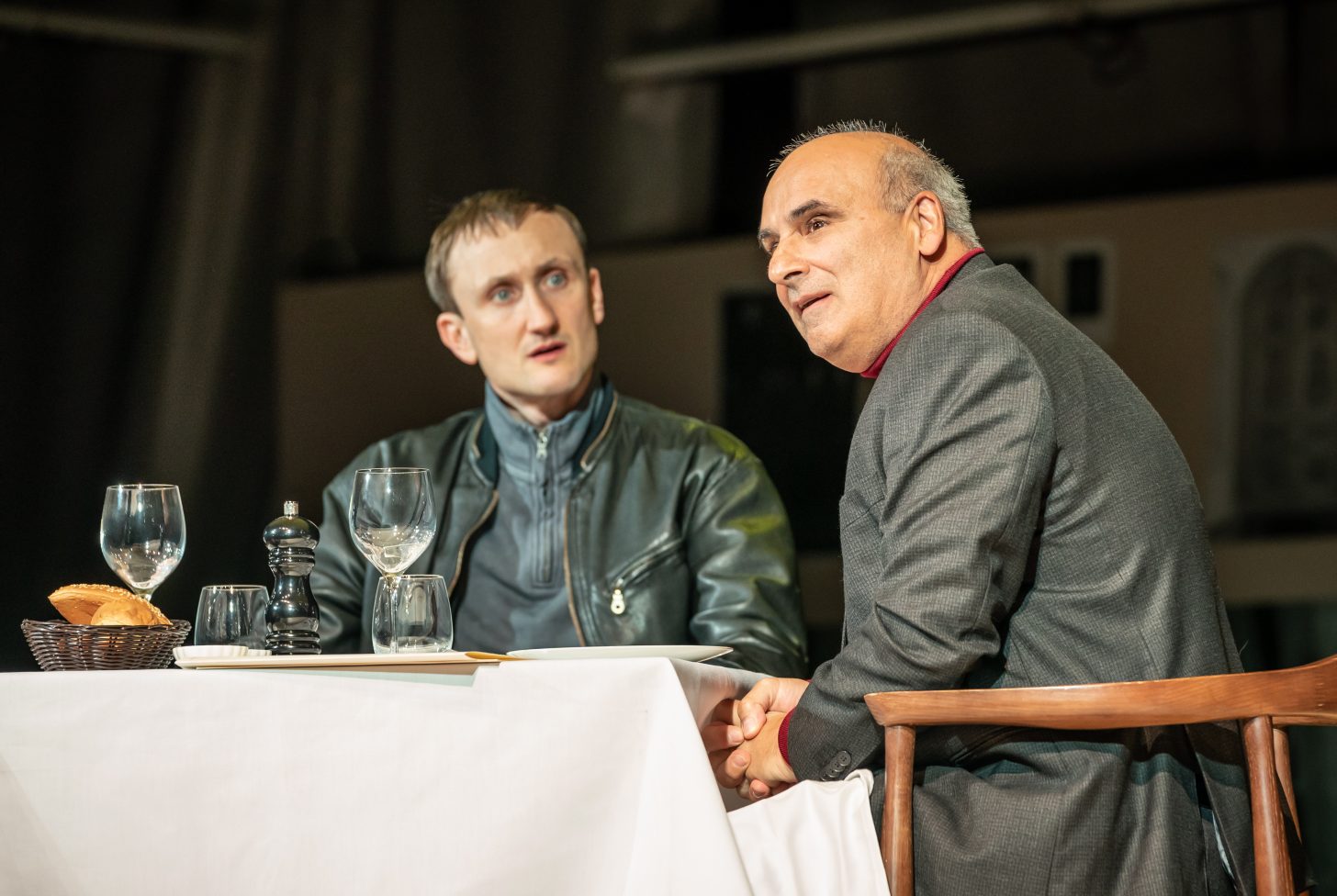 Despite its incredibly dark subject matter, Prebble and director John Crowley instead take A Very Expensive Poison in quite the opposite direction, finely balancing high-stakes political drama with vaudevillian comedy, often segueing into the surreal. From characters clambering into the stalls to an animated lecture on the history of Polonium (the chemical used to kill Litvinenko), nothing is ever as we expect it to be, and the show effectively builds on that element of surprise and uncertainty to create tension that keeps us constantly unsure of what’s going to happen next. Tom Scutt’s set assists with this idea of appearance versus reality immensely, smoothly pulling away a cafe to transform it into the interior of a house, while Mimi Jordan Sherin’s lighting helps accentuate the mood of every scene, from the clinical nature of hospital lights, to a deep, midnight blue representing the immense sadness characters plunge into. 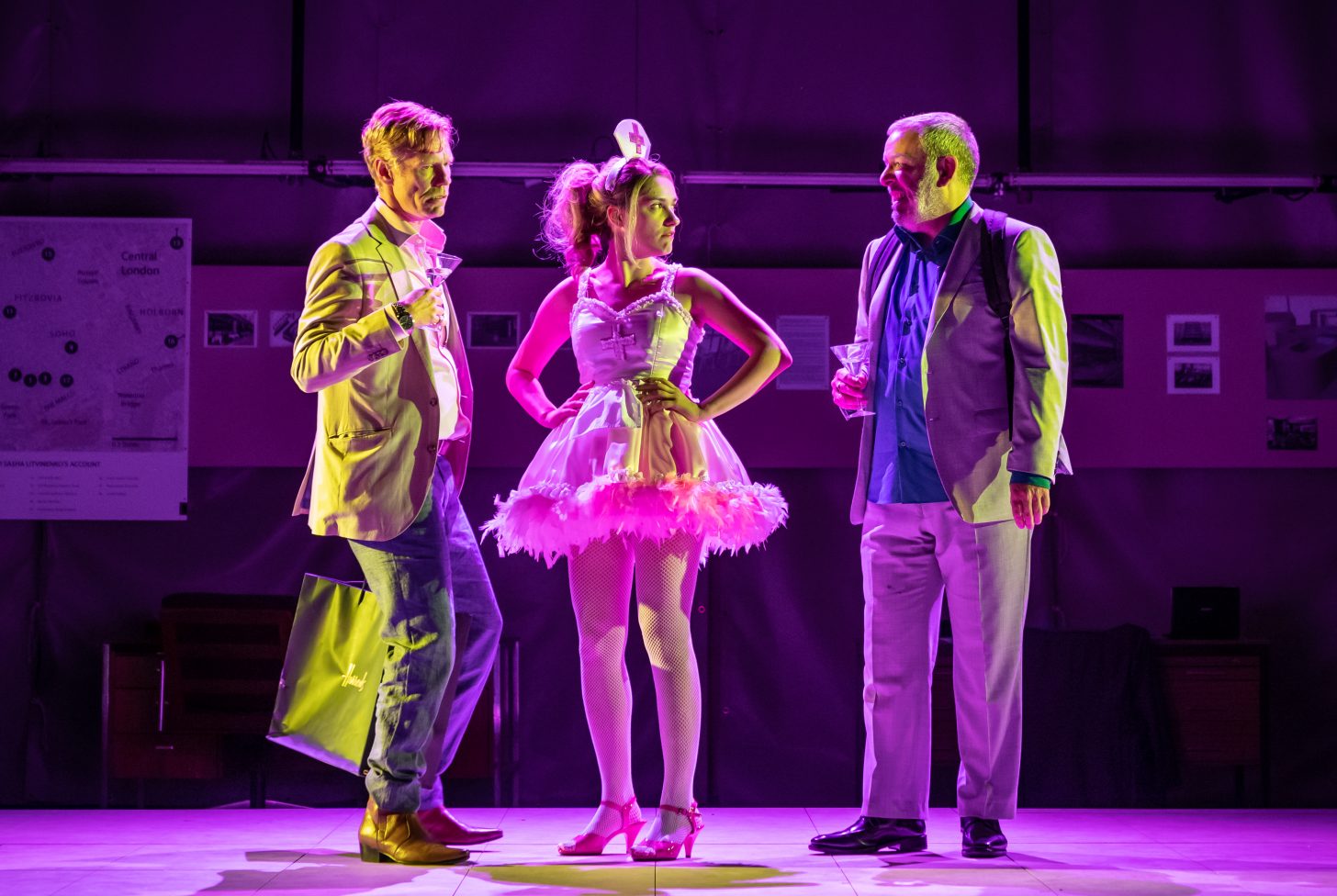 Throughout the performance, the laughs keep coming as the play satirises the incompetency of the Russian KGB officers sent to kill Litvinenko (Michael Shaeffer and Lloyd Hutchinson, exhibiting pitch perfect comedic timing) or when the unnamed Russian President (Reece Shearsmith – slimy and devious yet still oddly charming) breaks the fourth wall, directly addressing the audience and delivering meta-commentary on the play. Even song and dance numbers make an appearance as Russian oligarch Boris Bereszovsky (Peter Polycarpou) leads an entire troupe of nightclub dancers in a short number that’s decidedly more West End musical than A Very Expensive Poison might suggest. 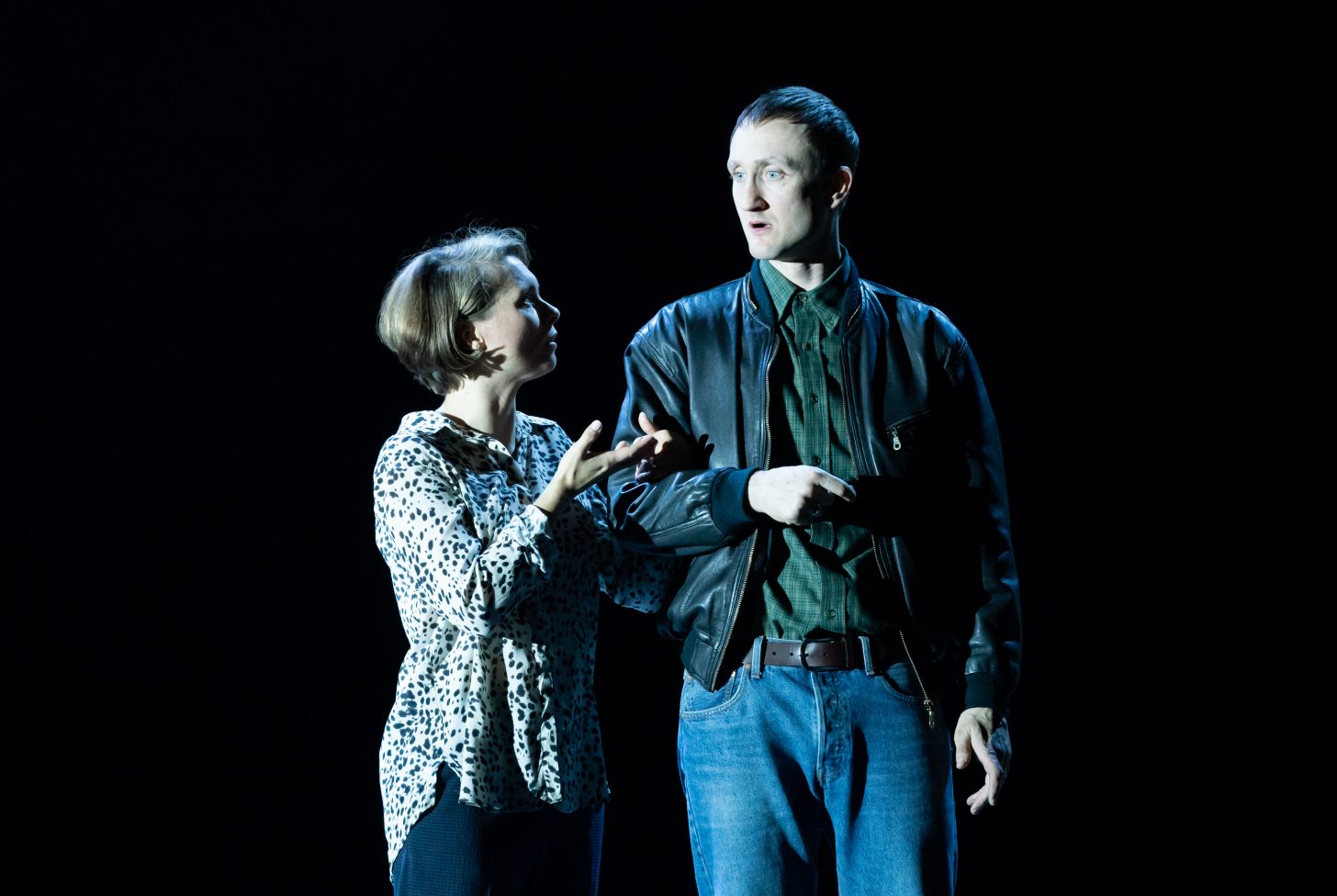 These laughs aren’t just a means of breaking the high tension of the play though – they’re a form of leaving the past behind, of mythologising and reducing each of the unforgettable ‘villains’ of this plot to caricatures as a means of disempowering them, to make them less scary than they actually are and move on from the sheer horror of the whole affair. The most fleshed out characters then, are the ones we should care about most – Alexander Litvinenko himself (Tom Brooke), and his ever doting wife Marina (MyAnna Buring). As the most ‘normal’ people in the entire play while the absurdity of their surroundings escalates to ever greater levels, their relationship is what keeps the play ultimately grounded in reality, as we root for their survival and Litvinenko’s infinite well of energy to keep fighting against the Russian government, even as we know the tragedy that will eventually separate the two forever. 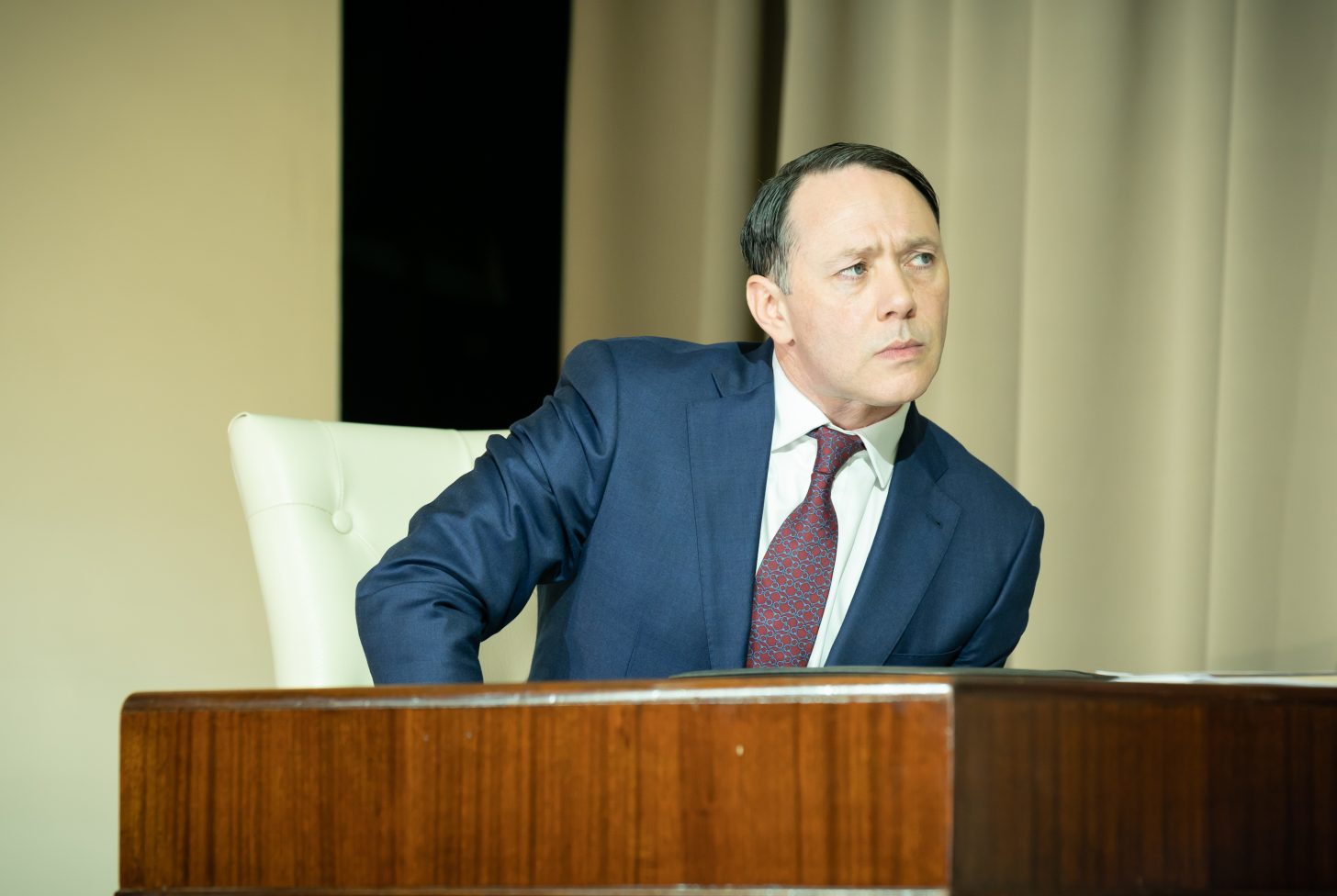 The thing about A Very Expensive Poison is that really, it’s not a story about assassinations and intrigue – it’s a love story that happens to involve assassinations and intrigue. Alexander Litvinenko is not so much our protagonist as much as he is a man struggling against his doom. It is instead Marina, the very first character we are introduced to, whose story this is, as she fights for justice and truth throughout. MyAnna Buring does this with aplomb, giving her all with each and every scene she appears in with utmost emotion, wringing her heart out as she displays both immense strength and vulnerability as Marina. We desperately want her to be able to get the justice she wants, and for her to be safe and be ok in the shock of her husband’s assassination. 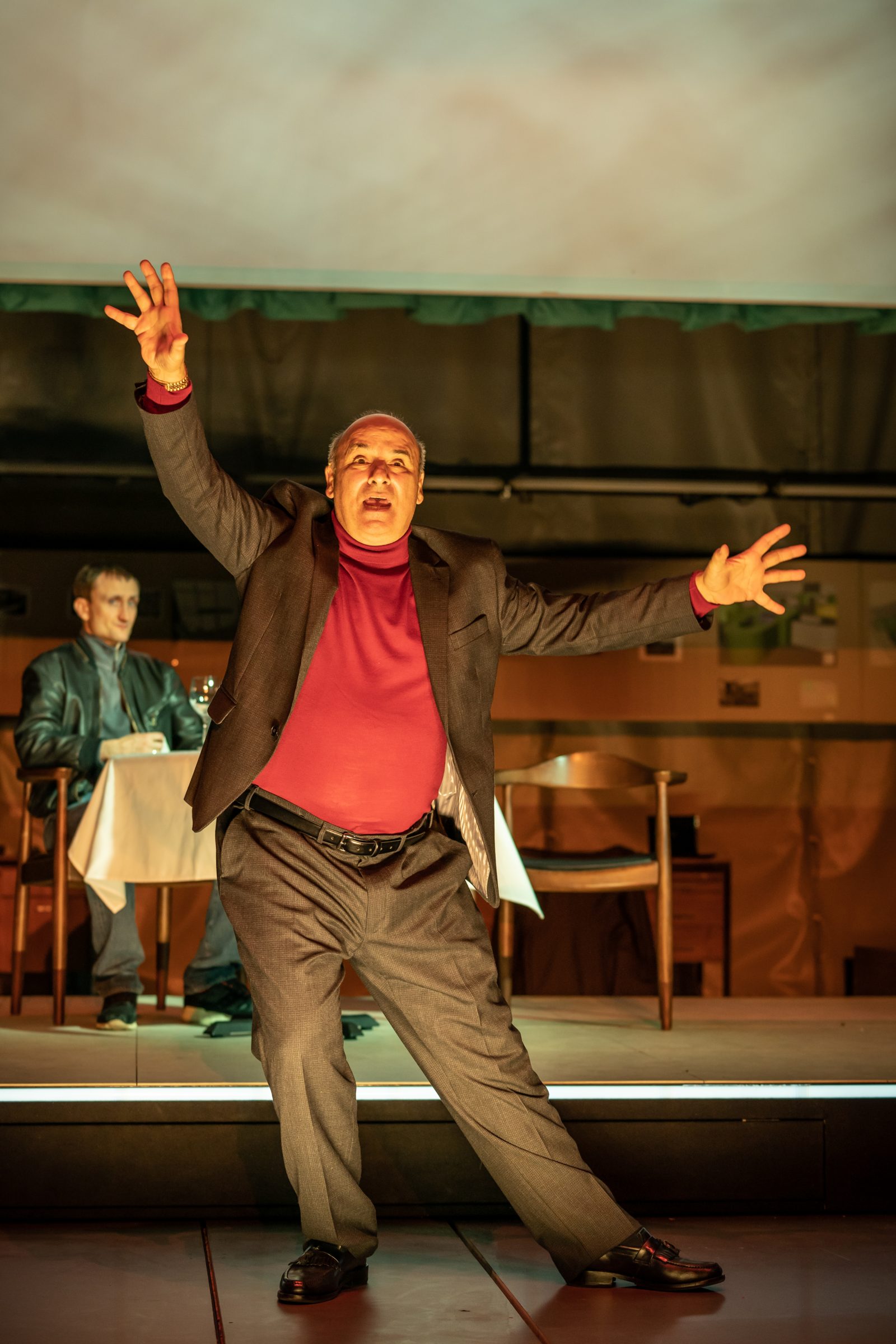 A Very Expensive Poison is a play that speaks boldly, confidently, and unexpectedly clearly as a voice for our chaotic times. In this world where truth is a commodity that’s nigh impossible to come by, the play becomes an investigation into how we can re-appropriate the truth for ourselves, re-presenting a tragedy in a witty, compelling vaudevillian style to make it that much more understandable in spite of its absurdities. As the play comes to an end, there is an uneasy conclusion that we reach with the affair – an inquest is lodged and a full investigation carried out, rightfully accusing the assassins themselves of carrying out the hit and even revealing that the ‘President’ was the one ordering the hit in the first place. 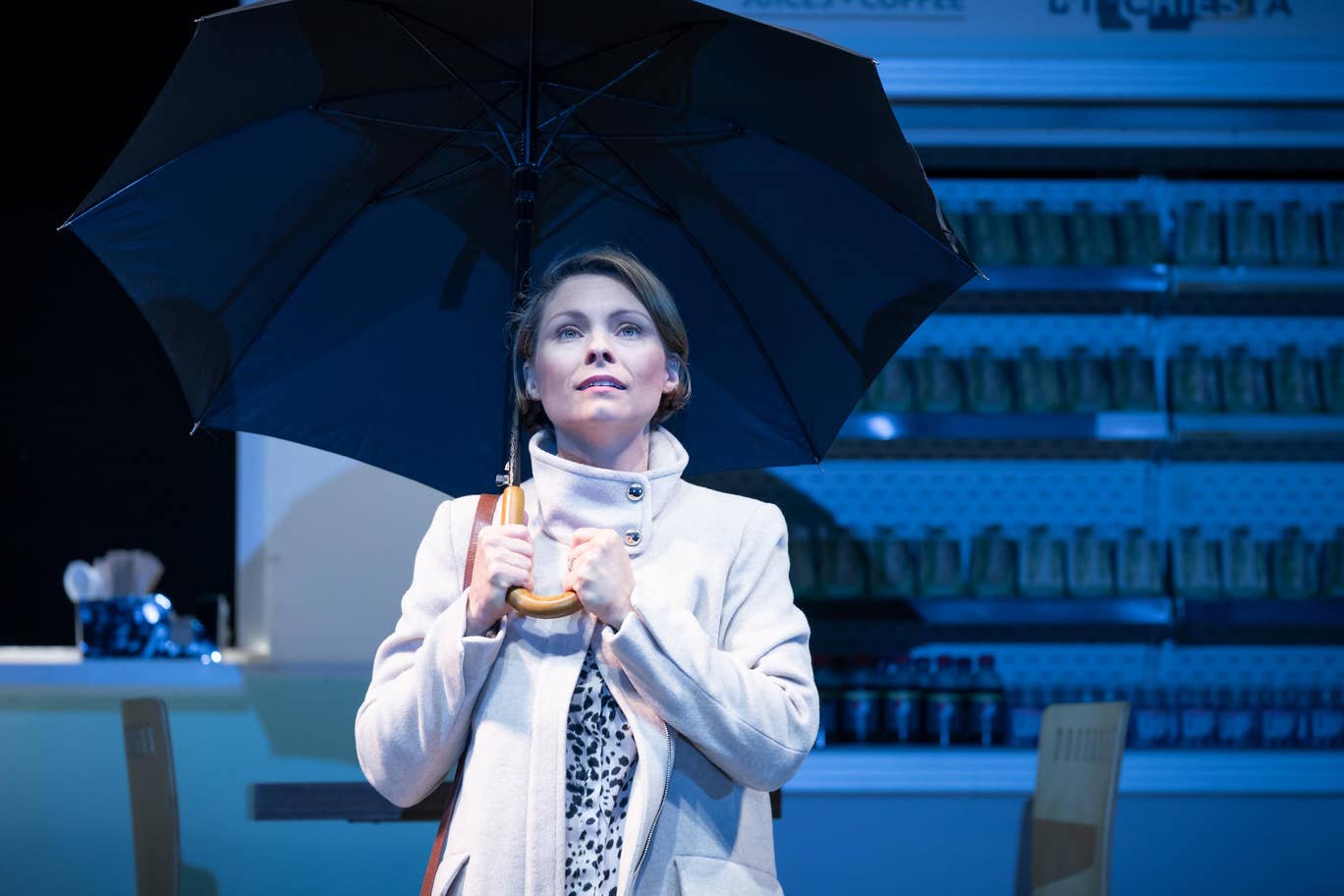 It’s a bittersweet result – while we know that these politicians are far too powerful to ever allow justice to come to them, with Britain paralysed by not wanting to aggravate Russia, the bare fact that the truth behind the matter is now made public knowledge is an incredible feat in our modern shadowy world of conspiracies and cover-ups. And perhaps, that revelation alone is enough to give us a smidgen of hope, and enough for Marina to carry on with life and move on.

A Very Expensive Poison runs till 5th October 2019 at the Old Vic, London. For tickets, visit their website here