LONDON – New Adventures is delighted to announce the full cast for the return of Matthew Bourne’s double Olivier award-winning, smash hit production of The Red Shoes. The tour opens on Monday 18th November at Theatre Royal Plymouth and runs until Saturday 23rd November, ahead of a seven-week Christmas season at Sadler’s Wells, London, from Tuesday 3rd December to Sunday 19th January 2020. The tour continues until June 2020. 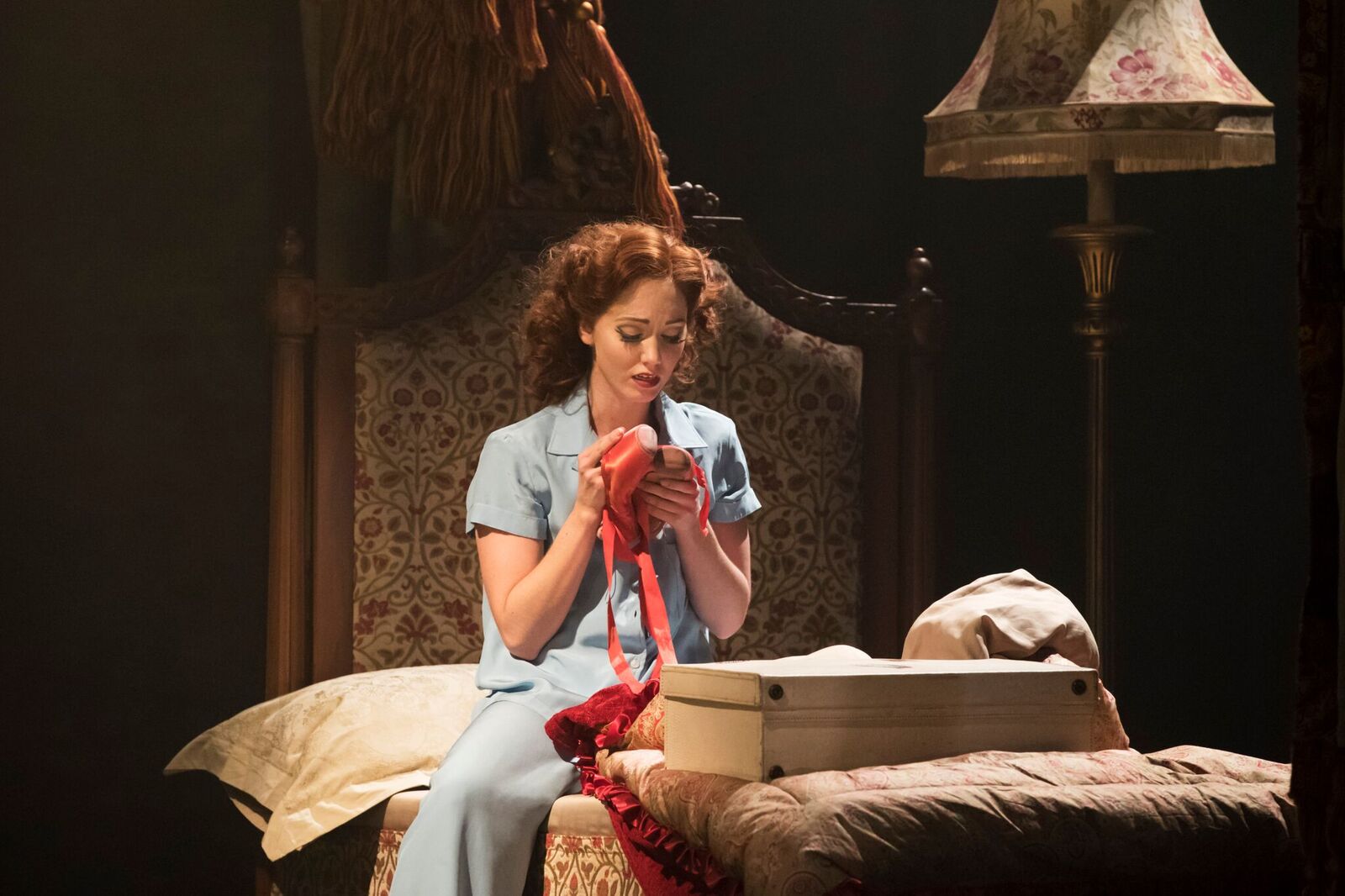 Says Matthew Bourne: “I’m proud that for nearly 20 years, New Adventures has built an unprecedented audience for dance throughout the UK, and for this national tour of The Red Shoes we will play over 200 performances across 21 leading regional large-scale theatres, more than any other UK dance company. We have an audience who are fiercely loyal, questioning and open-minded, as has been shown on the current tour of our radical reinterpretation of Romeo and Juliet. As ever, I am grateful for their trust and enthusiastic support. I’m thrilled that for the first revival of our 2016 hit, The Red Shoes, most of the original leading cast will be returning including Ashley Shaw in her multi award-winning performance as Victoria Page. Along with several New Adventures rising stars, who will be performing in the production for the first time, I’m particularly excited to be re-united with my original Swan, the wonderful Adam Cooper, who joins us for the first time in twenty years.” 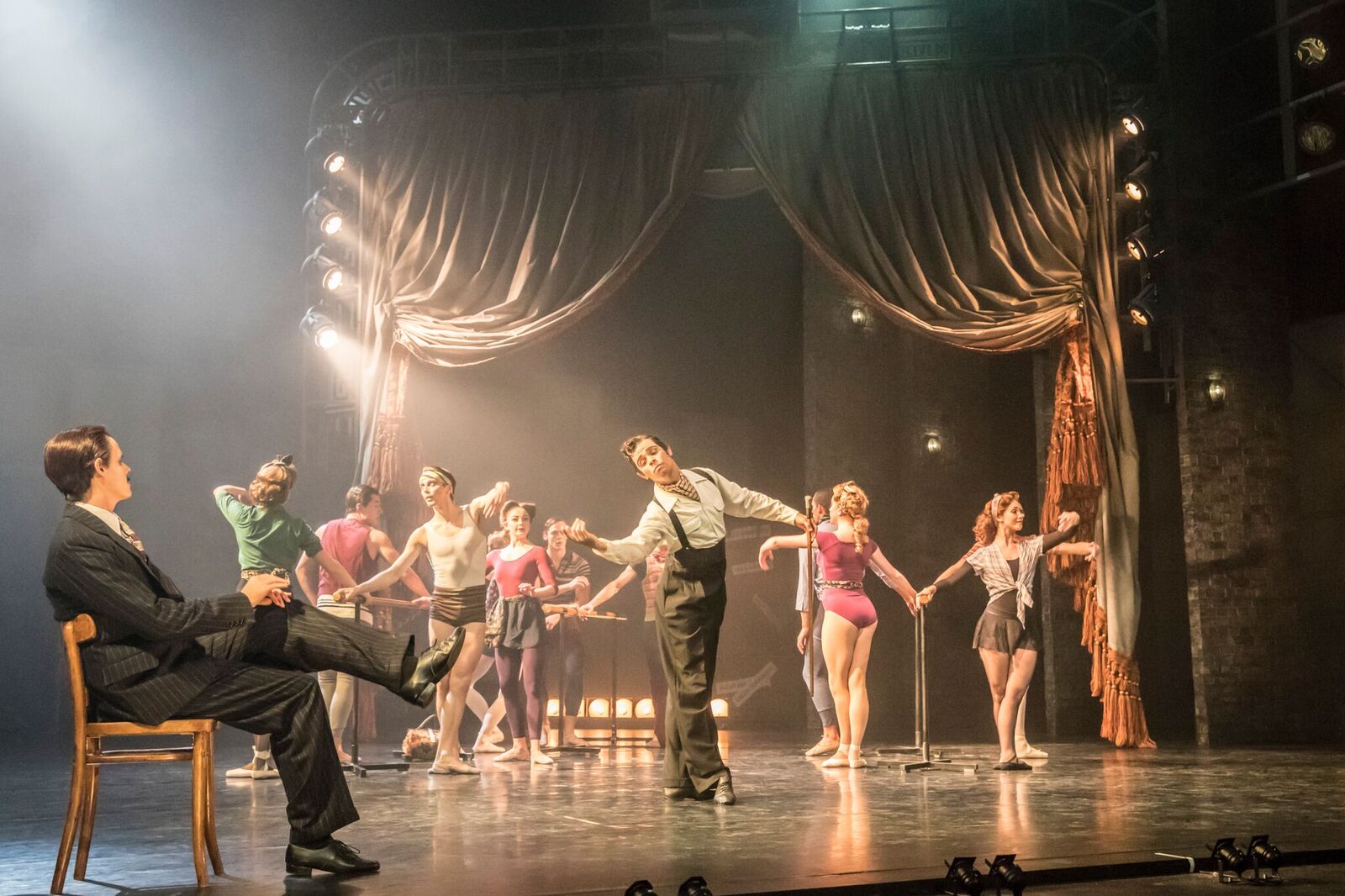 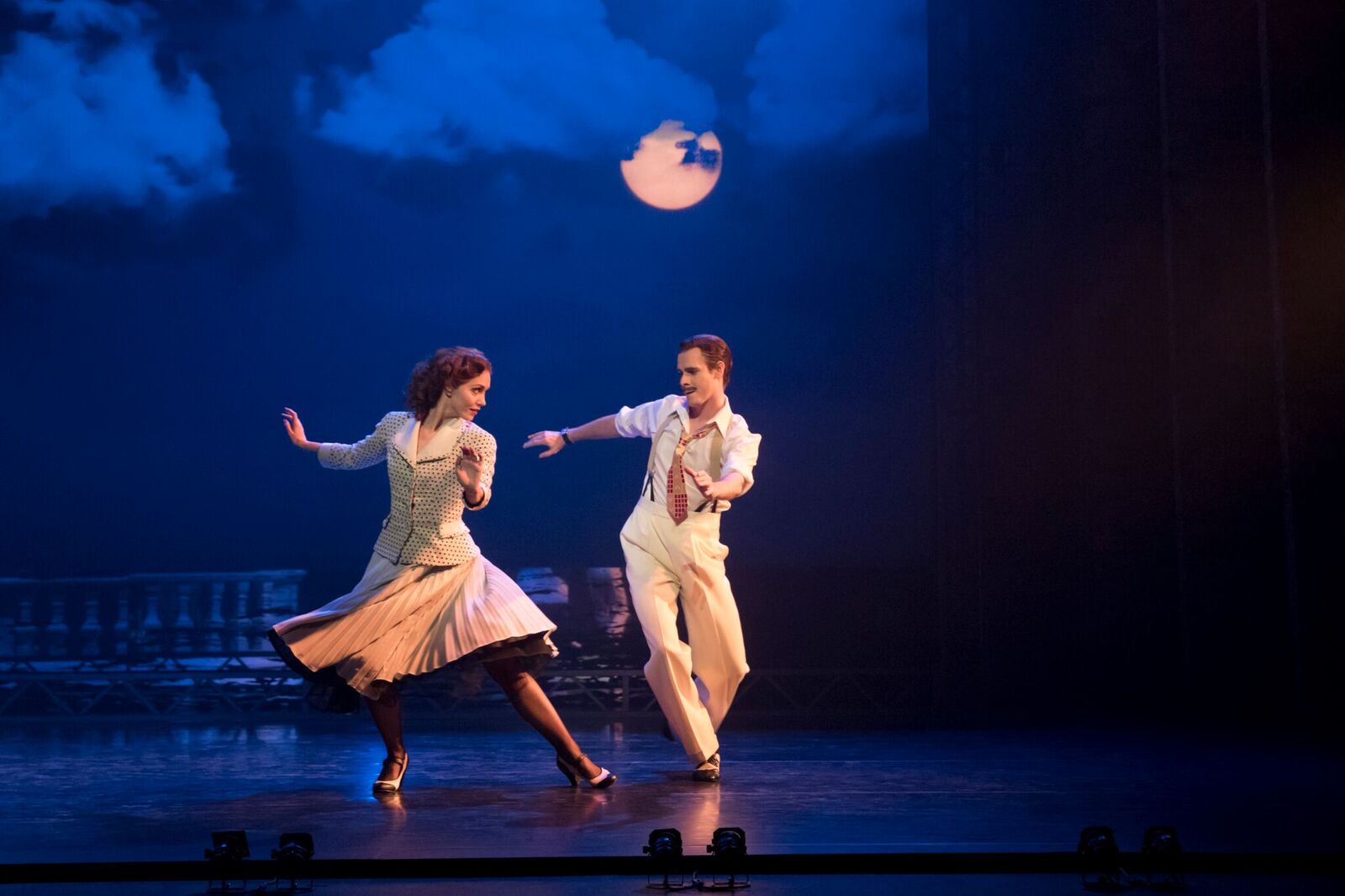 A sell-out before its world premiere season opened in 2016, The Red Shoes is a tale of obsession, possession and one girl’s dream to be the greatest dancer in the world. Victoria Page lives to dance but her ambitions become a battleground between the two men who inspire her passion. Set to the achingly romantic music of golden-age Hollywood composer Bernard Herrmann, The Red Shoes is orchestrated by Terry Davies and played by the New Adventures Orchestra, with cinematic designs by Lez Brotherston, lighting by Paule Constable, sound by Paul Groothuis and projection design from Duncan McLean.An intoxicating drama where life imitates art with fateful consequences, The Red Shoes will dazzle your senses and break your heart.

The Red Shoes tours the UK from 18th November 2019 through 2020, stopping in London’s Sadler’s Wells from 2nd December 2019 to 19th January 2020. For full list of tour dates and tickets, visit their website here