Art Down Under: Jaipur Literary Festival Returns to Adelaide

ADELAIDE, AUSTRALIA – The iconic Jaipur Literature Festival will once again make its mark on Australia when the second annual JLF Adelaide hosts three days of transnational celebration and cultural exchange from 1st to 3rd November.

Described as “the greatest literary show on earth”, Jaipur Literature Festival is an annual literary extravaganza produced by Teamwork Arts and held in Rajasthan, India. Over the past decade the Festival has hosted more than 2000 speakers and welcomed more than 1.2 million participants. 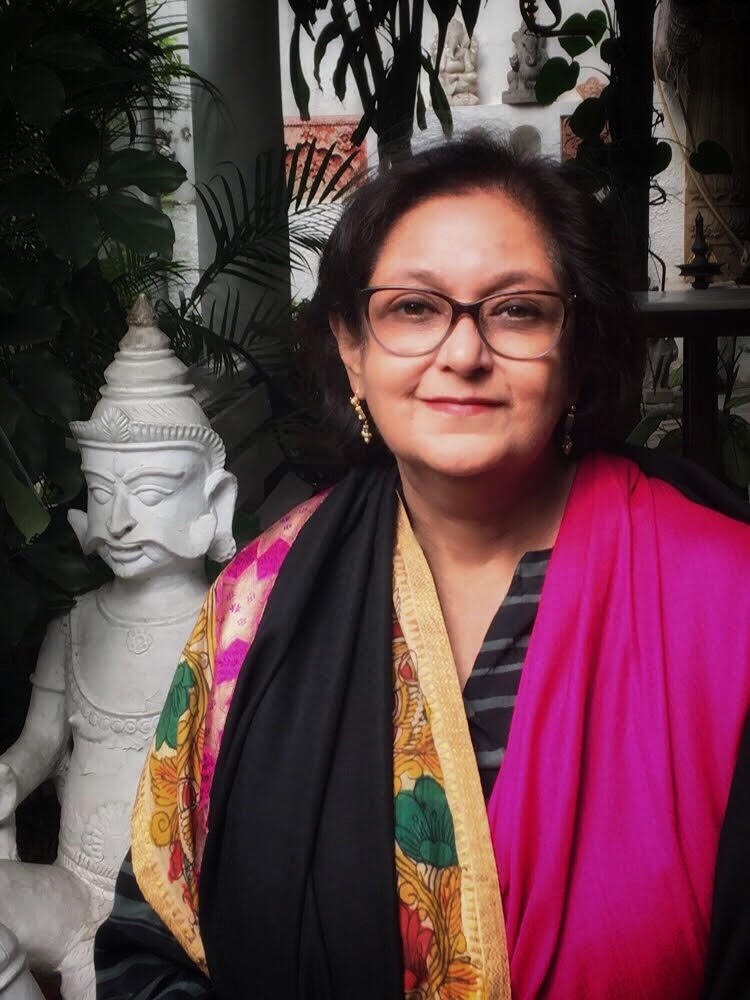 JLF Adelaide 2019 speakers include Jaipur Literature Festival co-directors Namita Gokhale and William Dalrymple, who will be launching his new book The Anarchy: Rise and Fall of the East India Company. Says Dalrymple said: “The Jaipur Literature Festival is a unique celebration of writing that has grown into something bigger and more wonderful than anything we could have ever hoped for. We can’t wait to once again bring to Australia a little taste of the energy and colourful brilliance that has made it the most happening literary festival in the world. JLF Adelaide will bring together transnational speakers to engage in dialogue and debate, showcasing diverse perspectives and ideas.” 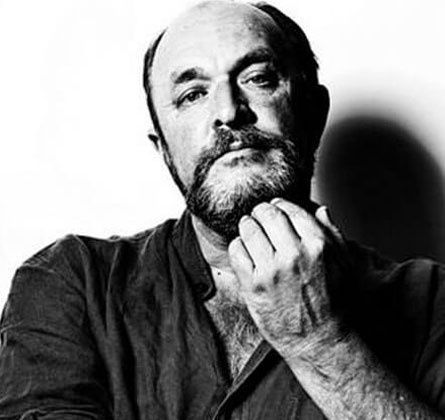 Teamwork Arts Managing Director Sanjoy K. Roy said the Adelaide program was Australia’s only JLF edition and he was excited to see it return following the success of last year. He says: “JLF is a confluence of East and West, bringing together enlightened voices from across the world, sharing each other’s stories to highlight contrasts, recognise similarities, engender empathy and acknowledge the right of every individual to have the freedom to dream and express. It is this dream that binds communities together and gives fruition to a creative force, celebrating and embodying every aspect of being human.” 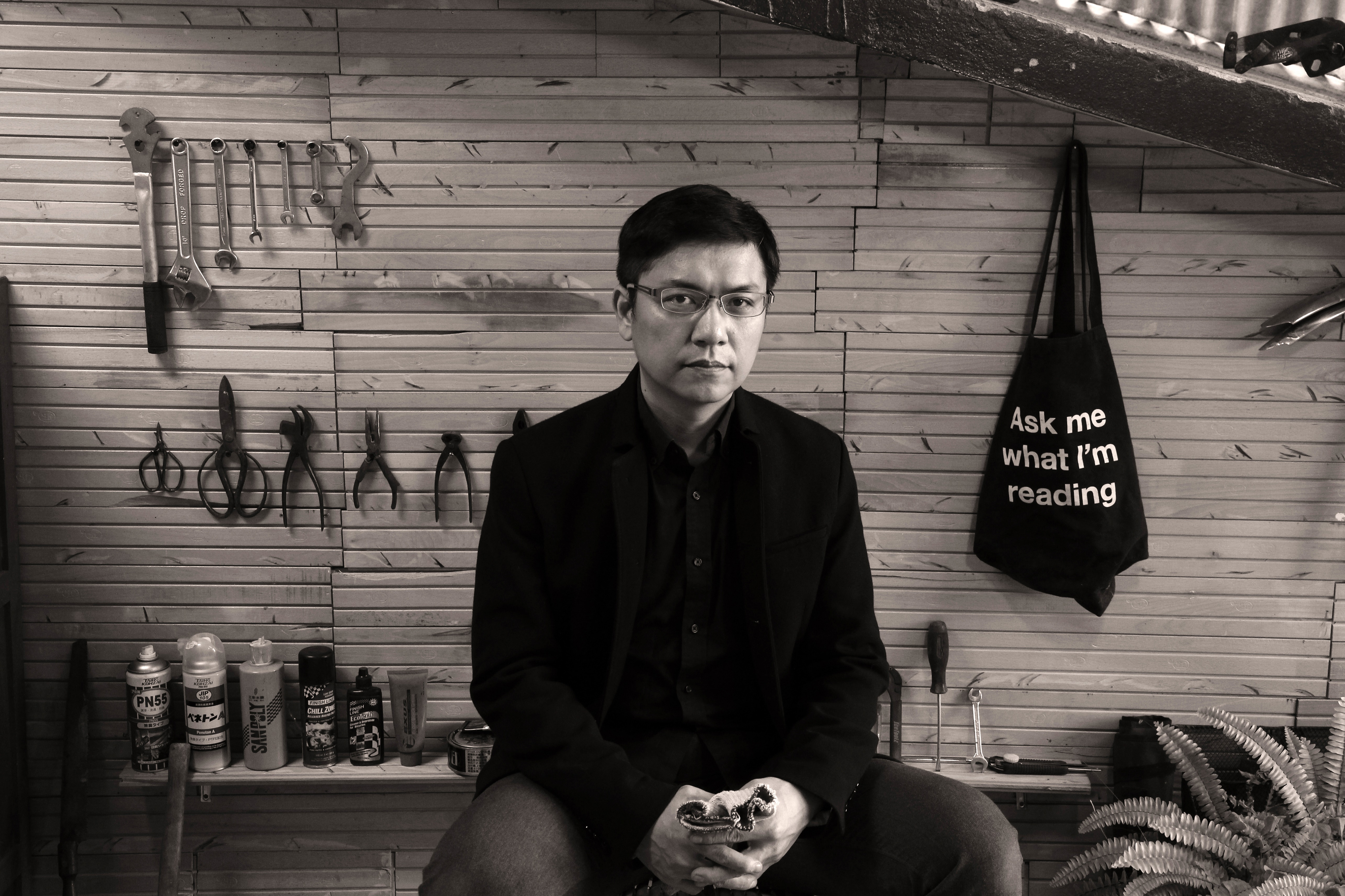 JLF Adelaide will celebrate Asia’s stories, heritage and rich culture while also exploring Australia’s place in the region – including shared interests, understanding and relationships with global powers India and China. Across 40 free events, the program will bring together more than 60 writers, thought leaders, activists and artists from China, Taiwan, Hong Kong, Australia, India, Malaysia, Singapore, The Netherlands, the United Arab Emirates and the United Kingdom. 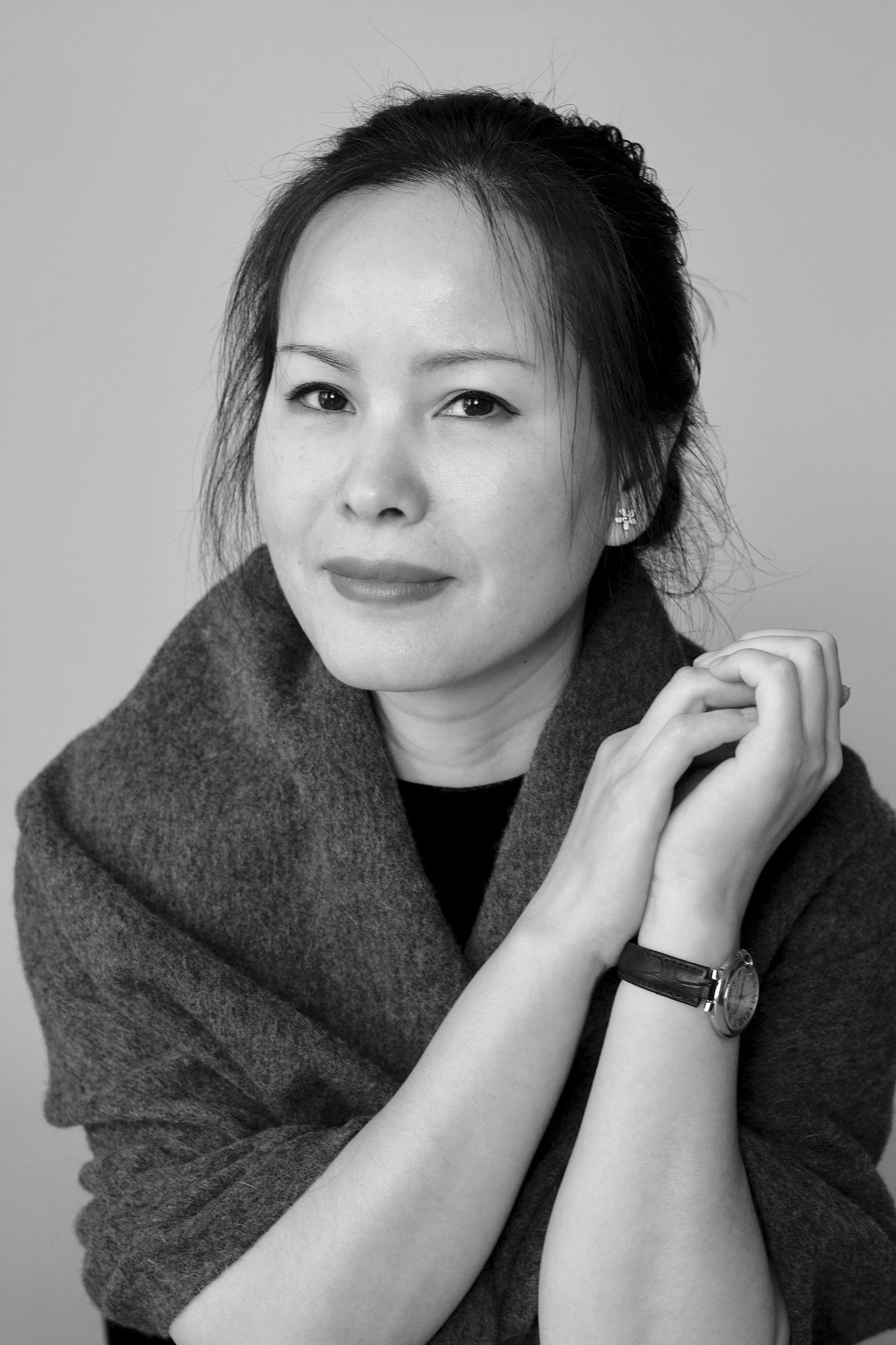 Program highlights include Indian parliamentarian and award-winning author Shashi Tharoor, who also served as Under-Secretary General of the United Nations during Kofi Annan’s tenure as Secretary General. Wu Ming-Yi will visit from Taiwan and is an award-winning novelist, artist, designer, photographer, literary professor, butterfly scholar, environmental activist, traveller and blogger. His works The Stolen Bicycle, longlisted for the 2018 Man Booker Prize, and The Man with the Compound Eyes, have both been translated into English. 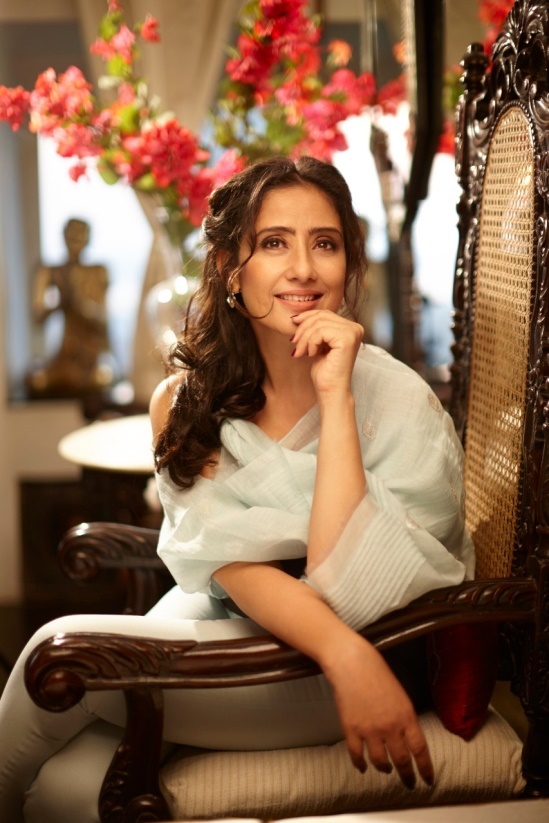 China’s Sheng Keyi is the author of 10 novels depicting the lives of China’s poor and survival of its women. Her works include Northern Girls, which was shortlisted for the Man Asian Literary Prize. Manisha Koirala is one of India’s leading Bollywood actors. Following her own experience of ovarian cancer, Manisha now also promotes women’s rights, human trafficking prevention and cancer awareness. Tony Joseph – author of Early Indians: The Story of Our Ancestors and Where We Came From – has been a journalist and editor of leading business and economic newspapers and magazines for more than three decades. James Crabtree is a British journalist living in Singapore and author of The Billionaire Raj: A Journey Through India’s New Gilded Age. He is currently Associate Professor of Practice at the Lee Kuan Yew School of Public Policy. 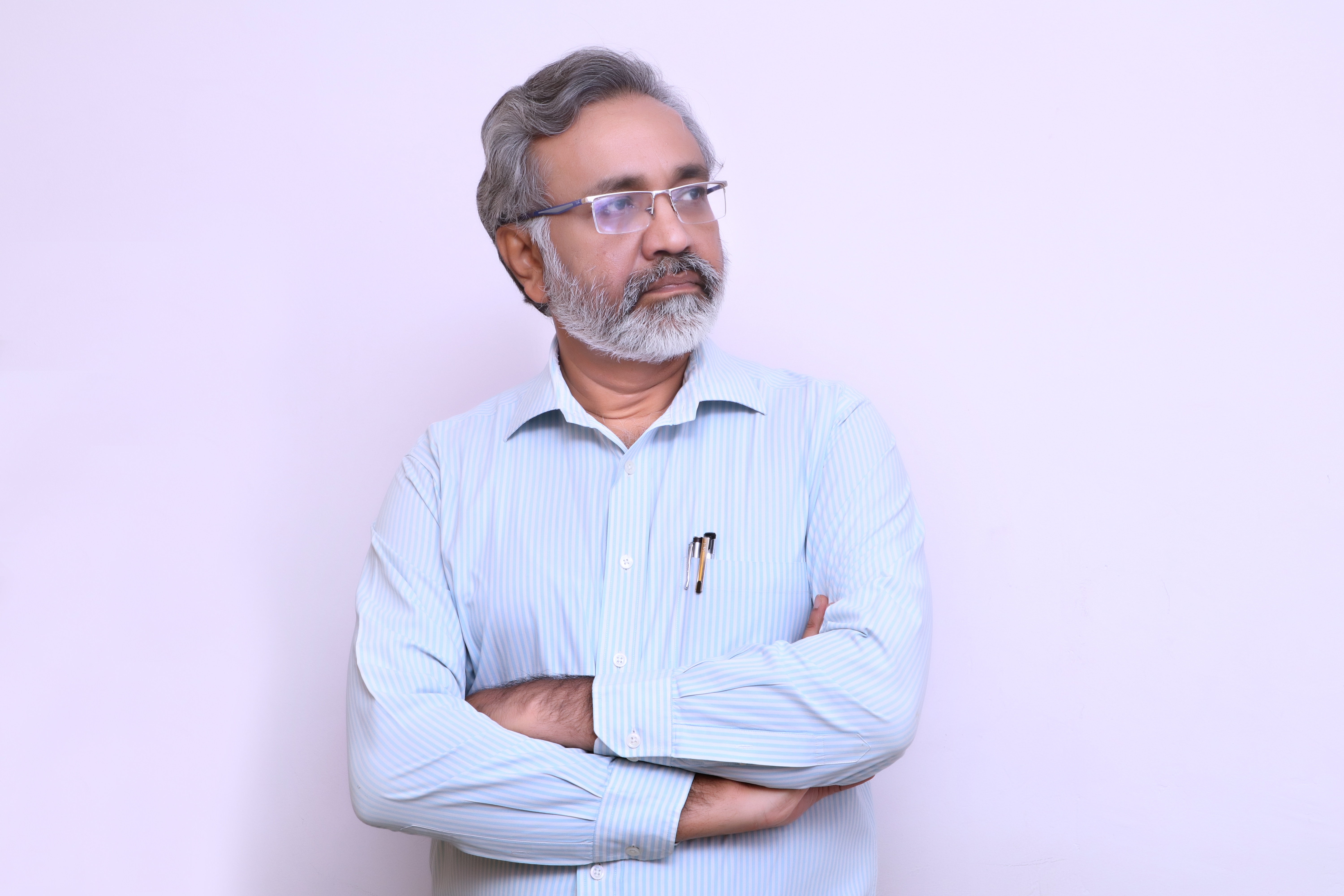 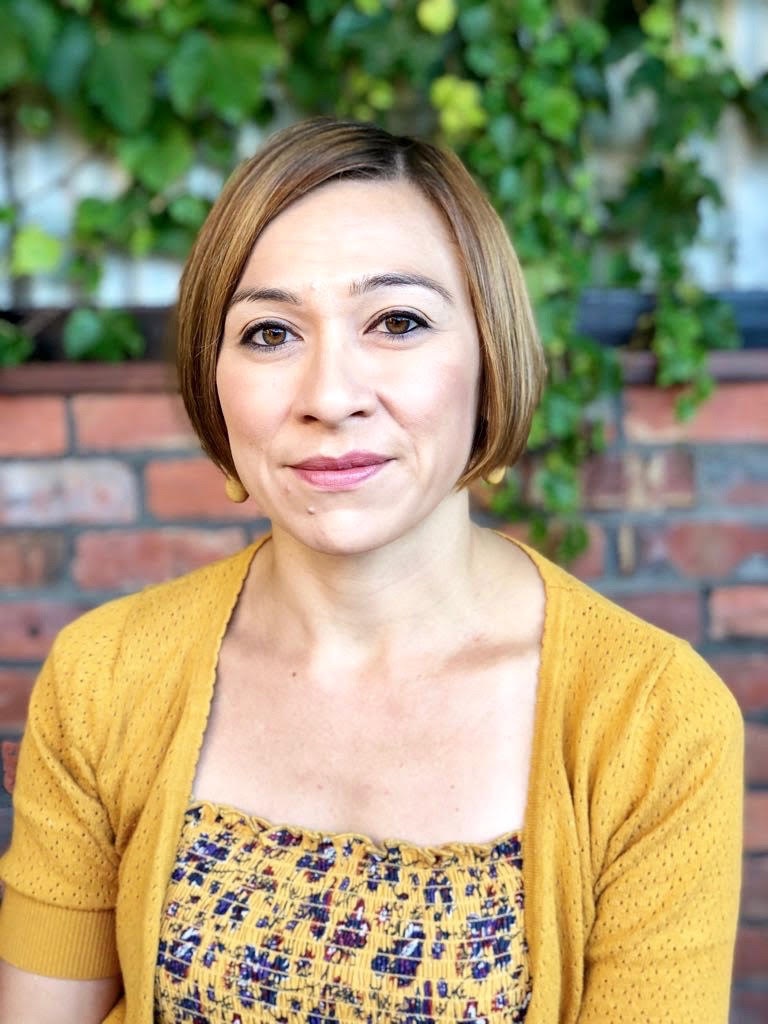 JLF Adelaide runs from 1st to 3rd November 2019 at the Adelaide Festival Centre. The full JLF Adelaide program can be viewed at www.ozasiafestival.com.au/jlf.