In London’s (Off) West End 2020: Scenes with girls at the Royal Court (Preview)

Tosh and Lou. 22 scenes.
Other friends have come, got boyfriends and gone.
So what? Tosh and Lou have each other. They’re not interested in becoming clichés. They’ll never be like other girls.
This is love. This is enough. 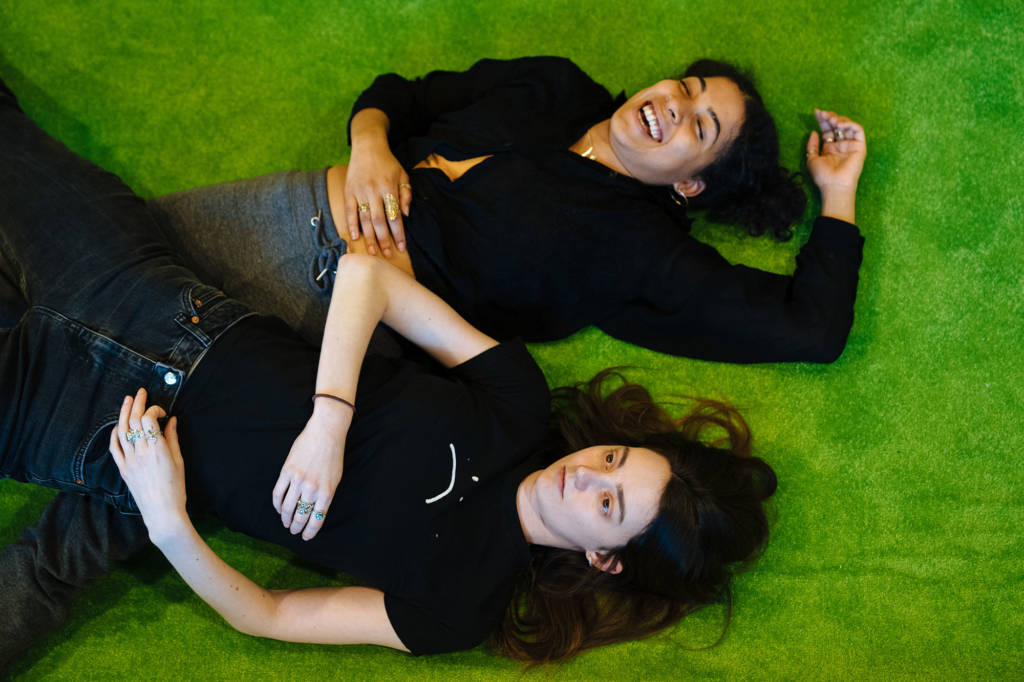 Rebekah Murrell, Tanya Reynolds and Letty Thomas have been cast in the world premiere of Scenes with girls by Miriam Battye, who developed it while taking part in a Royal Court Writers’ Group.. The new play will be directed by Royal Court Theatre Associate Director Lucy Morrison, with set design by Naomi Dawson, lighting design by Nao Nagai and sound design by Beth Duke. 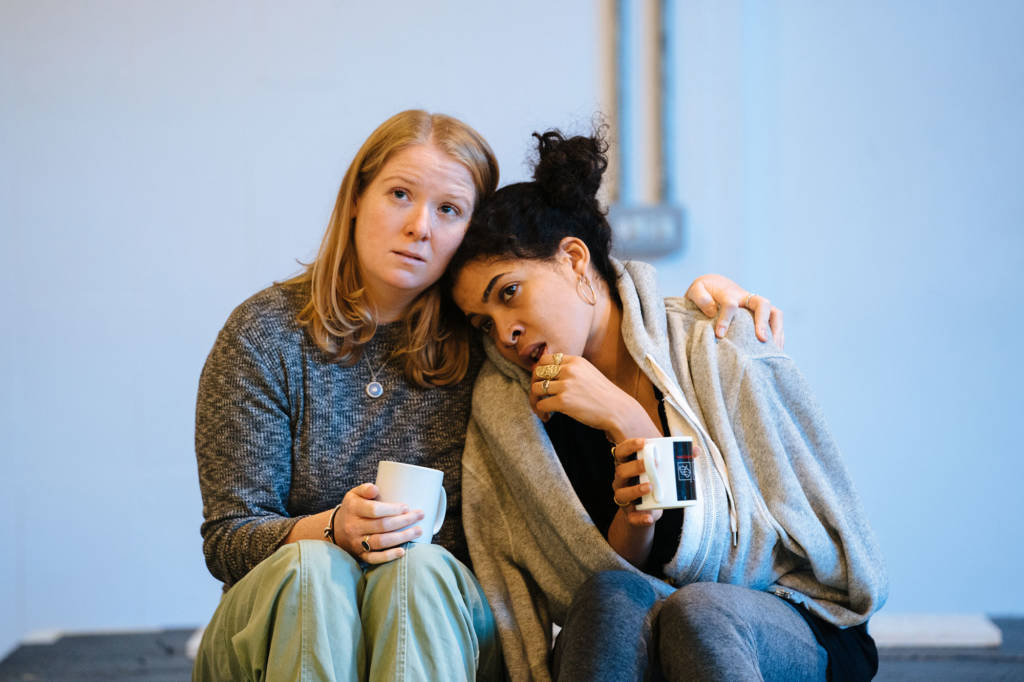