HONG KONG – Within the 40 odd years he’s been in the arts scene, Hong Kong Repertory Theatre (HKRep) artistic director Anthony Chan has yet to experience a disruption as severe as the coronavirus has. But that certainly hasn’t stopped him from remaining immensely optimistic about the situation, with HKRep being one of the first theatre companies in Hong Kong (and perhaps, the region) to boldly announce their 2020-21 season.

“This season, most of our productions are set to be comedies,” says Anthony over a Zoom call. “We’re not entirely sure what’s the way we’ll be proceeding, like maybe having alternate seating. It really depends on how the situation develops, and we’re hoping things improve by end June. Even if we only can fill half the theatre, it’s important to press on, but we have our fingers crossed for the best.”

Anthony has served as HKRep’s artistic director for almost 12 years now. But in the lead-up to that, you could say he’s spent almost his entire adult life working in theatre, from directing over 80 productions, designing sets, writing, and as an educator at the Hong Kong Academy for Performing Arts for 19 years. “My journey in theatre started when I did some acting with an amateur group,” Anthony explains. “One thing led to another, and eventually, I penned a script that won a couple of awards. That was something that really spurred me to pursue theatre.”

“These days, theatre is really different from what it was back then,” he adds. “The Hong Kong Academy For Performing Arts sees about 25 graduates a year, most of whom find jobs as teachers because the market is so saturated. But still, those that do end up pursuing acting also try to expand their skillset, such as singing and dancing to be able to perform in musicals. There is more talent available than ever for Hong Kong, and I believe the future of theatre is bright. Who knows? One of them might even take over my role one day.”

With the restrictions on quarantine in Hong Kong easing up, it made sense for HKRep to make a stand and announce that they were very much active and had a full blown schedule of productions ready to roll out, the situation permitting. “Usually, we’d announce our entire season in March, but right now we’re taking things one step at a time,” says Anthony. “We did have plans to tour shows to Shanghai, Guangzhou and Beijing, but all of these plans have been put on hold right now. In the meantime, we’ve also been doing some streaming, but really, it cannot replace live theatre.”

“We’ve been watching quite a few National Theatre Live streams, but it lacks the same excitement of a live show. If you’re a true theatregoer, you’d never be satisfied with just seeing a production online. I sometimes wonder how with the pandemic, theatre companies all become like a TV station and forced to learn all this editing and filming.” 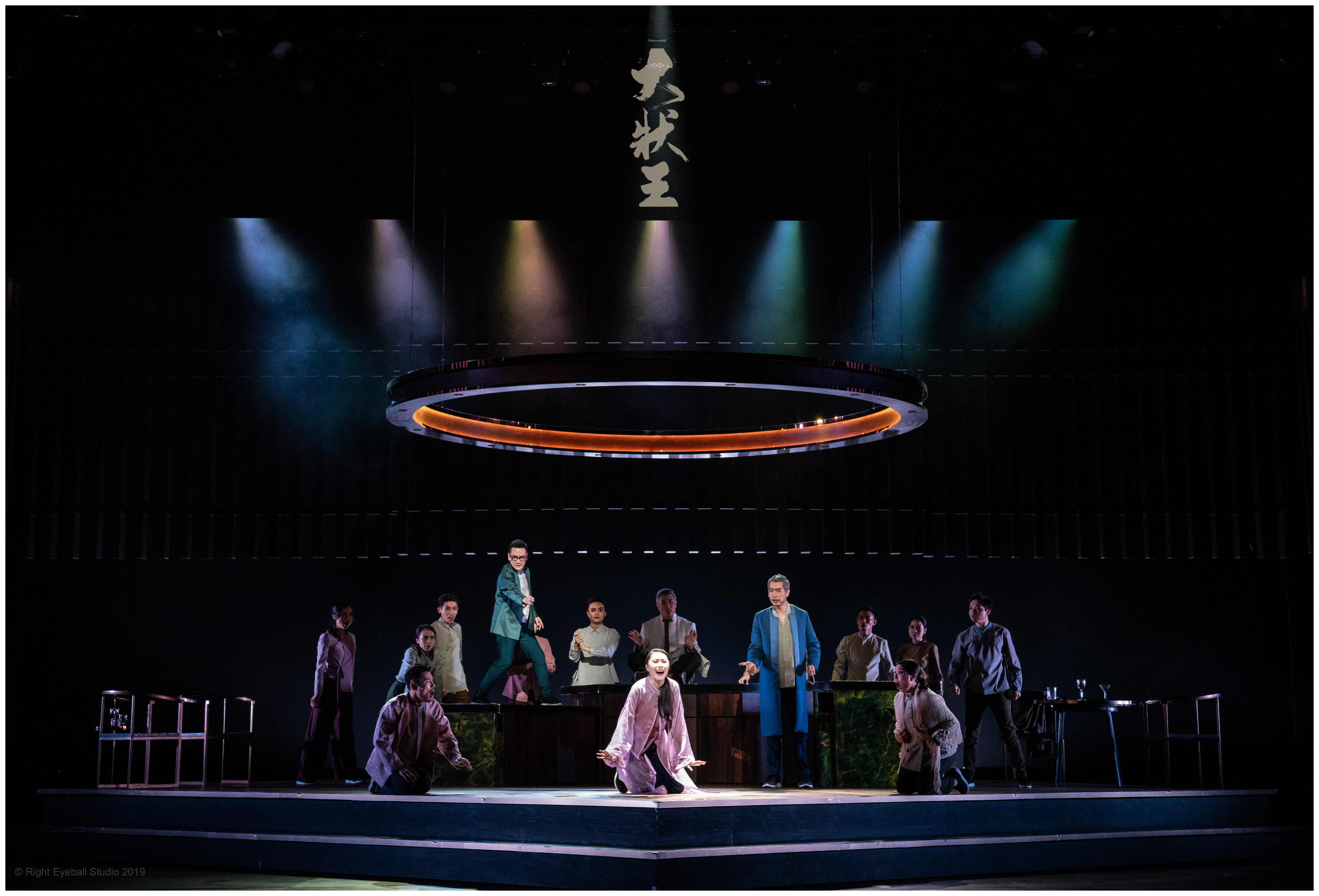 Live streaming isn’t the only thing that HKRep has been doing though. As Hong Kong’s biggest theatre company, it seems that HKRep holds a certain degree of leadership within the community, and have been at the helm of various interim projects to see the scene through. “The theatre world is very small, and we all know each other. Even if we’ve never worked together or formally met, we’re aware of each other via social media,” explains Anthony. “Despite the cancelled productions, we’re trying out best to support the community still in a way we can, such as sending in scripts and paying them for it. Our collaborators are willing to work with us again, and the whole arts scene is like a family. Protecting ourselves and keeping up our health is most important, but we’re not going to just stop. We have to keep going, somehow.”

HKRep, like most theatre companies, are non-profit, working towards the goal of sustainability through maintaining the reasonable price of their tickets, while pushing production quality to the highest standards. Part of their goals is to serve the Hong Kong audience, not just by putting on good shows, but also to be able to get them to better appreciate theatre, and the arts in general.

“We could always do with a mid-sized theatre, or say a venue that allows us to do theatre in the round instead of a traditional proscenium all the time,” Anthony suggests. “We’re also always happy to do collaborations and tours; one thing we’re proud of is finally being allowed to perform works in Cantonese as opposed to Mandarin when we perform in China, something we’ve been fighting a long time. Hong Kong theatre isn’t the same if it’s not performed in Cantonese.” 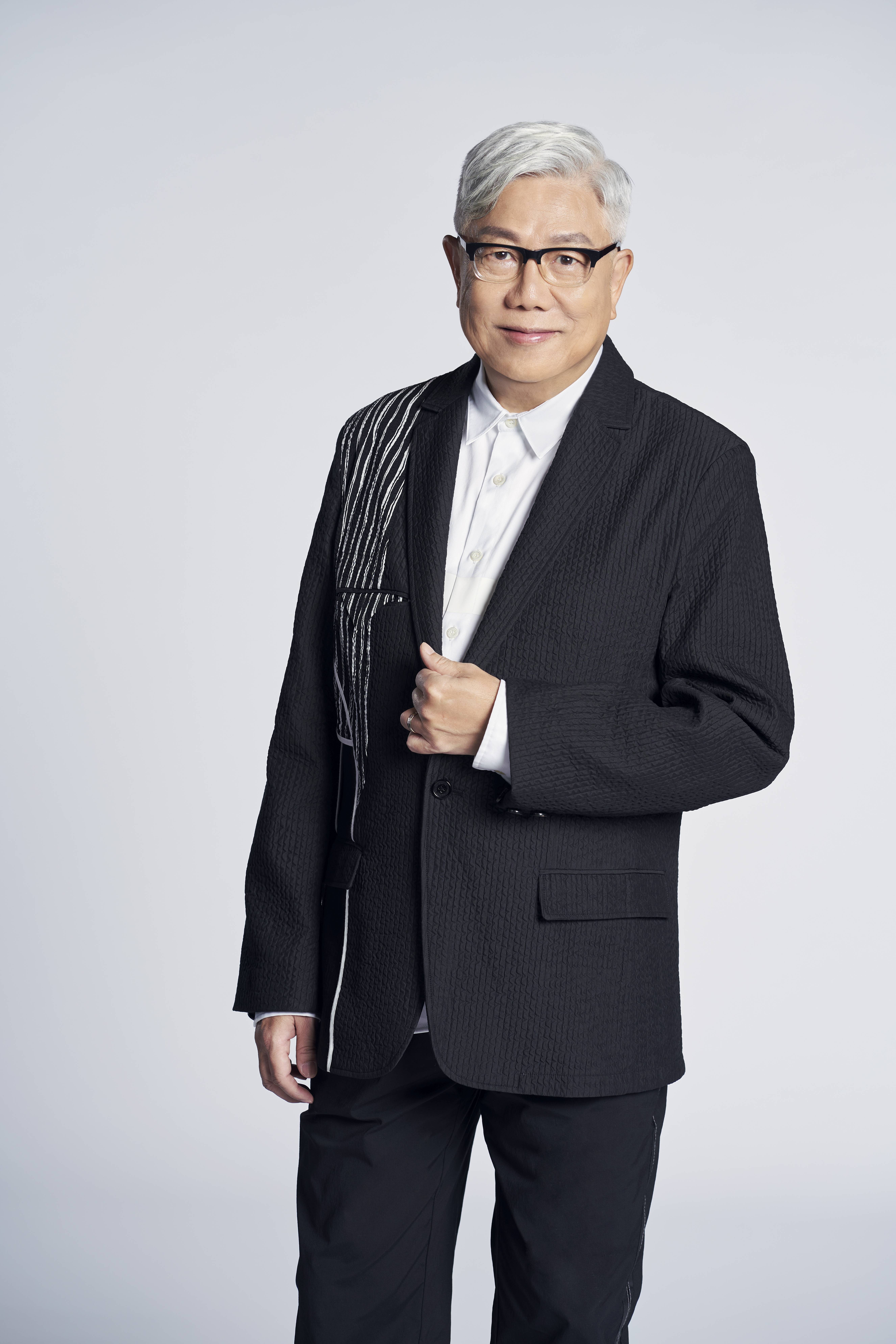 “Ultimately, I think what’s most important to get people to better appreciate theatre is through education,” Anthony concludes. “That’s what our outreach department is for, which organises activities for schools, touring productions, and offering classes on acting, directing and dramaturgy. Our goal isn’t to find future movie or theatre stars, but really just for more members of the public to understand theatre, and what makes good theatre, and build the audience that will continue to attend theatre in future.”

0 comments on “The Banter: HKRep Artistic Director Anthony Chan talks about optimism and carrying on in a post-coronavirus world”