HONG KONG – Themed “Discovering Theatre: A Joyful Journey”, The Hong Kong Repertory Theatre’s 2020-21 season focuses primarily on presenting comedies, in the hopes of lifting audience members’ moods while conveying wisdom and insight through laughter. Season highlights include new work The Finale of Mr. AD, the premiere of Cantonese musical The Great Pretender, a third run of Le Père and Principle, A Winter Funeral by Israeli master Hanoch Levin as well as a re-run of Invisible Men, along with Black Box productions Evolution, Winter and Ashes.

“We’ve included quite a few comedies to share with our audience this season. While dramas and tragedies are mainly vehicles for audiences to empathize and consider different truths, comedies challenge our minds. In order to engender comedic moments, a play has to remain constantly one step ahead,” says Artistic Director Anthony Chan. “Comedy can unfold in many ways, with a plethora of different types and complex dramatic structures. It is an art to generate good comic moments without resorting banality. We are committed to bringing exciting dramatic arts to audiences. Rest assured that productions cancelled this season will return in the future. I sincerely wish the pandemic will pass. I hope the new season will showcase fulfilling and fun journeys to the theatre, and as we embark on this new path, we’ll discover a more scenic vista along the way.” 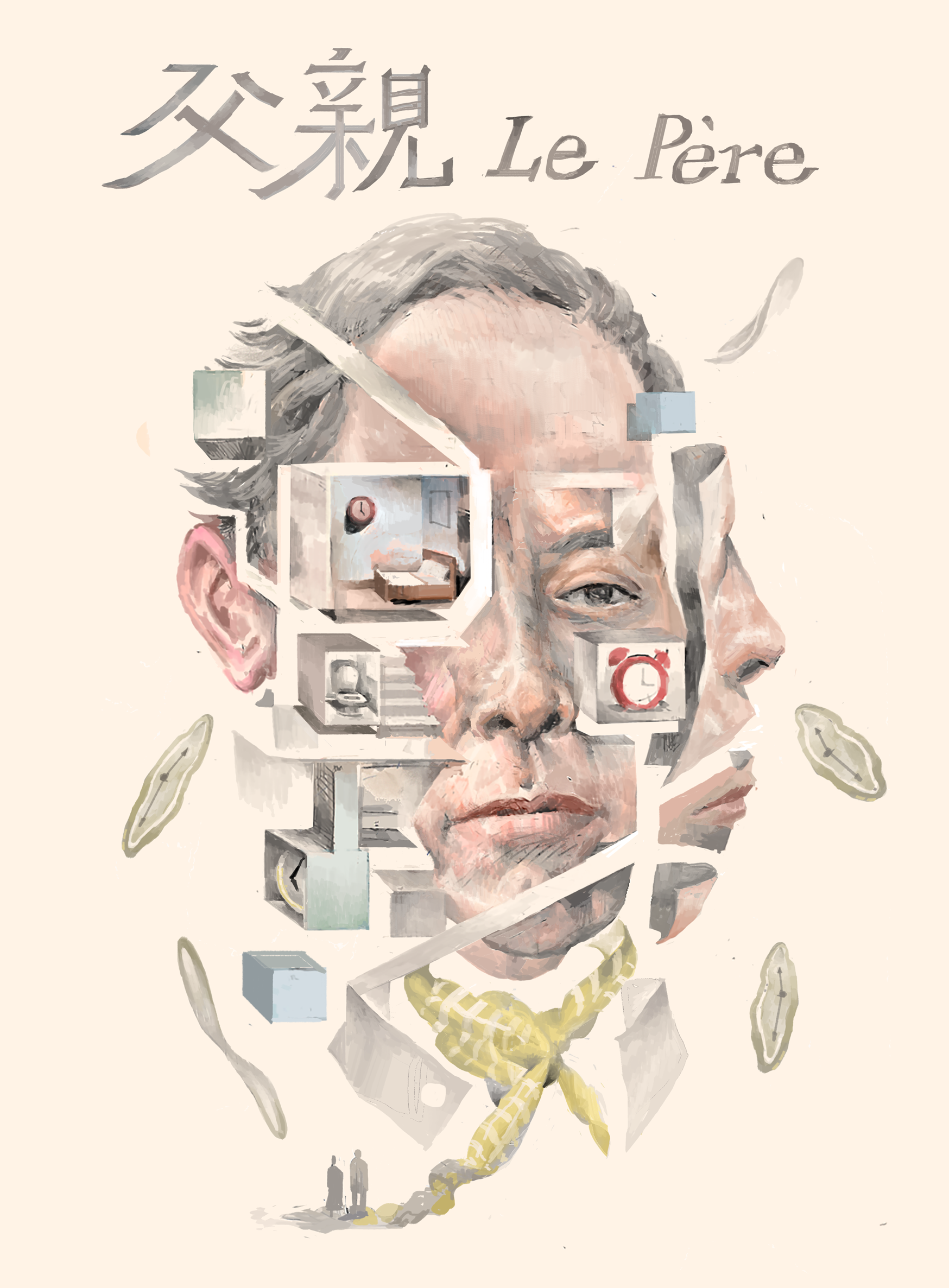 The season opens in July with the second re-run of Florian Zeller’s Le Père (or, The Father), following sold-out runs when it made its Hong Kong premiere in 2017 and during its re-run in 2019. Dealing with the problems of ageing, dementia and familial relationships, the production previously garnered our accolades at the 27th Hong Kong Drama Awards. This run will be directed by Assistant Artistic Director Fung Wai Hang, with Director Laureate Fredric Mao reprising the title role, along with original cast members Pang Hang Ying and Alice Lau. 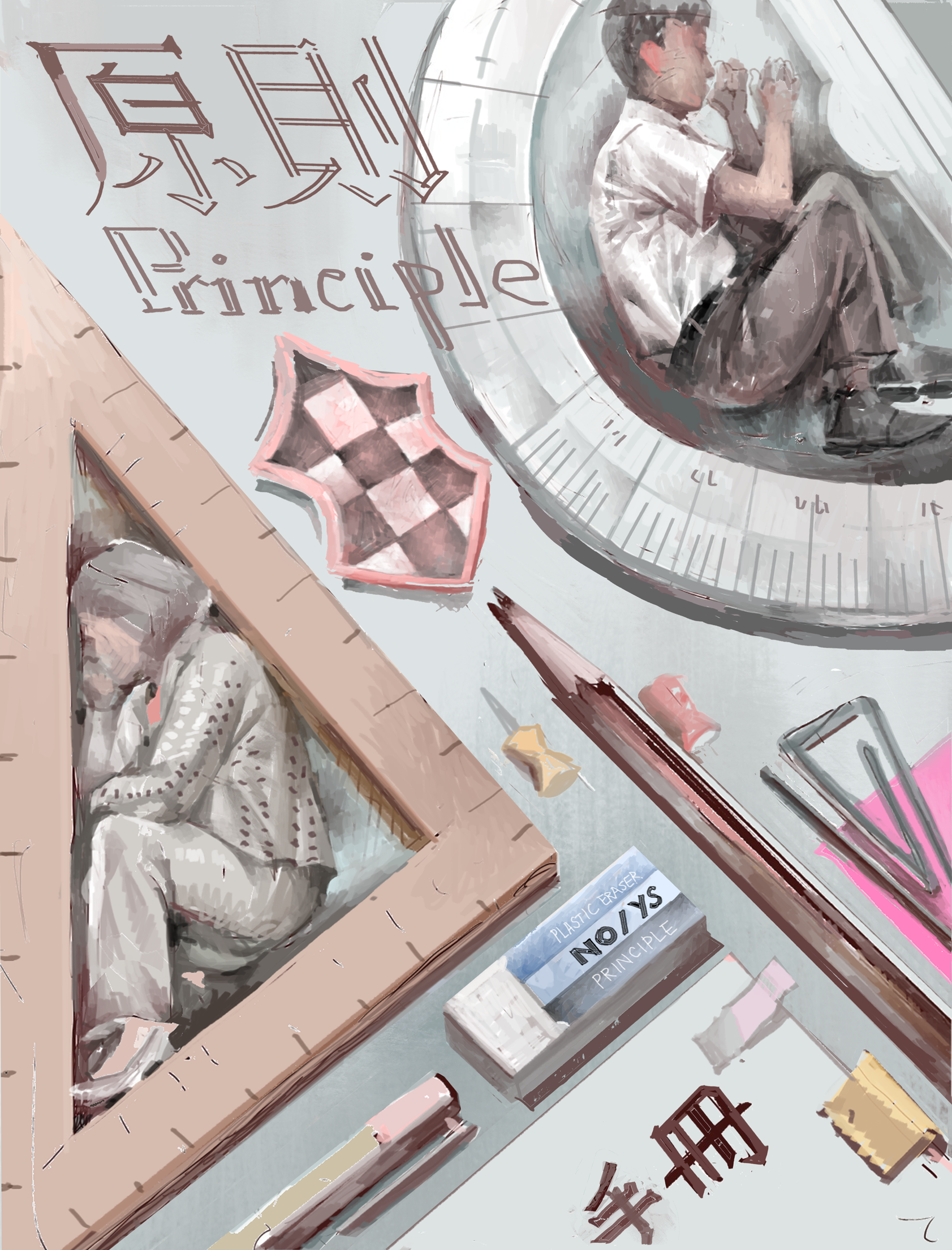 HKRep will then be restaging Principle, which we saw and reviewed in Singapore during the Esplanade’s Huayi – Chinese Festival of Arts 2020. As a new principal and vice-principal battle it out with their differing principles, things get complicated when a student gets into an accident, leading to a potential campus crisis. As the vice principal, actor Ko Hon Man won the 2019 Shanghai One Drama Awards for Best Actor. 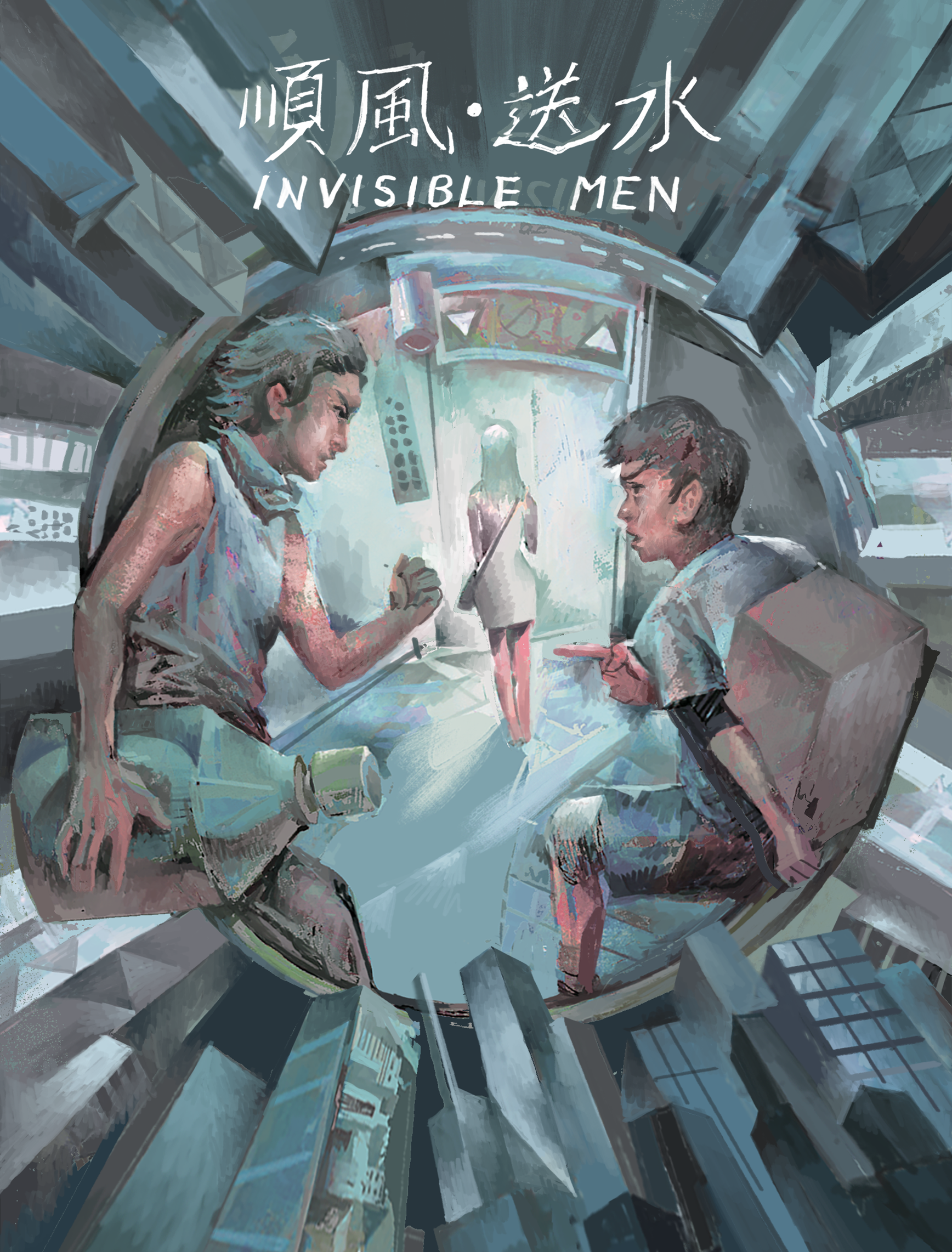 In Invisible Men, a bottled-water delivery man (Sung Shui) and a courier delivery man (Shun Fung) find themselves trapped in a lift. Shun Fung longs for a short respite from work, while Sung Shui wishes to be rescued as soon as possible so he can finish his job. Over the long night, as two men eventually clash when they reveal their opposing philosophies of life. At the 8th Hong Kong Theatre Libre, Invisible Men garnered the Best Actor Award  for Adam Tang Yu Ting and received a Best Play nomination. Original director Chan Wing Chuen returns to helm this production. 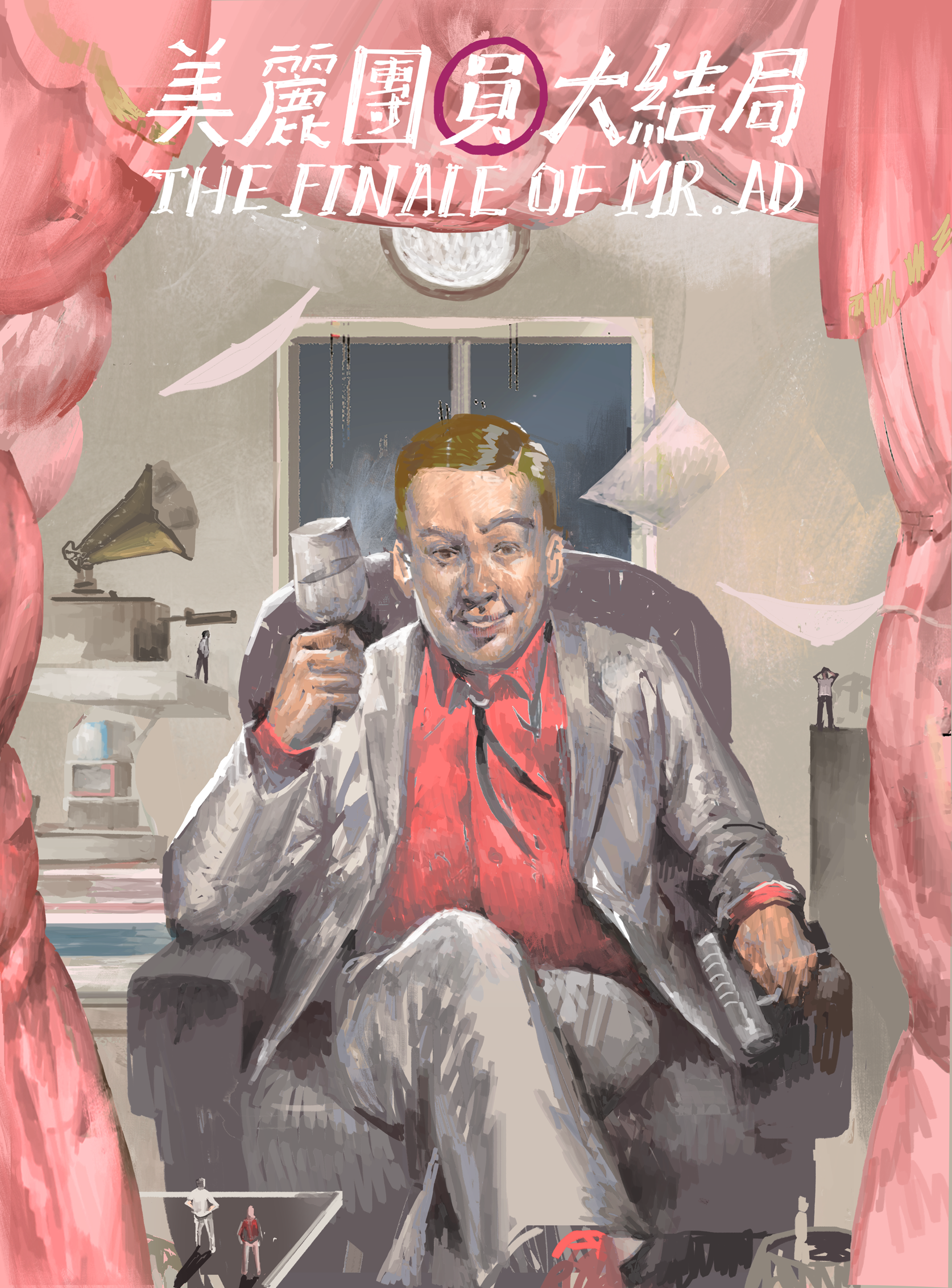 The Finale of Mr. AD then goes meta, as an Artistic Director in a mid-sized theatre company decides to adapt a popular Japanese detective manga for the stage. This commercially-minded move unsettles the entire company, even complicating his romantic liaisons, and the whole world turns topsy-turvy. HKRep Artistic Director Anthony Chan both pens and directs this whodunnit black comedy, promising surprises at every corner as the characters search for the culprit. 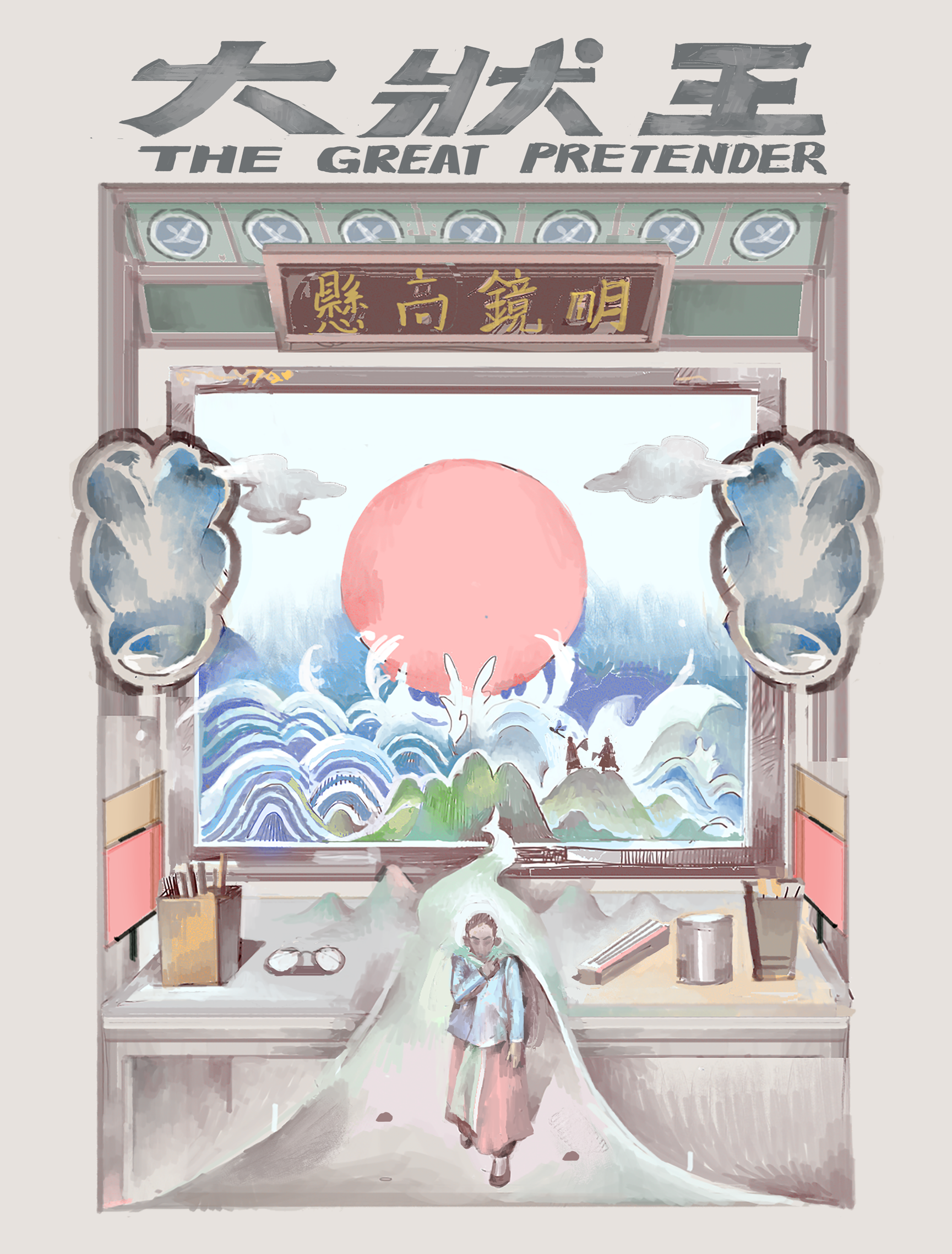 In the musical The Great Pretender, Fong Tong Geng, Guangdong’s most prominent advocate, is known for his greed and malice. But at the height of his career, heaven deals him a blow and his reputation and wealth are lost overnight. Haunted by the bitter ghost of a childhood friend, Fong fights his way back to the magistrate to right his wrongs and redeem himself as the champion of the common man. Commissioned by Freespace, and co-presented and co-produced by HKRep and Freespace, The Great Pretender is composed by Leon Ko, with lyrics by Chris Shum, written by Cheung Fei Fan and directed by Fong Chun Kit. 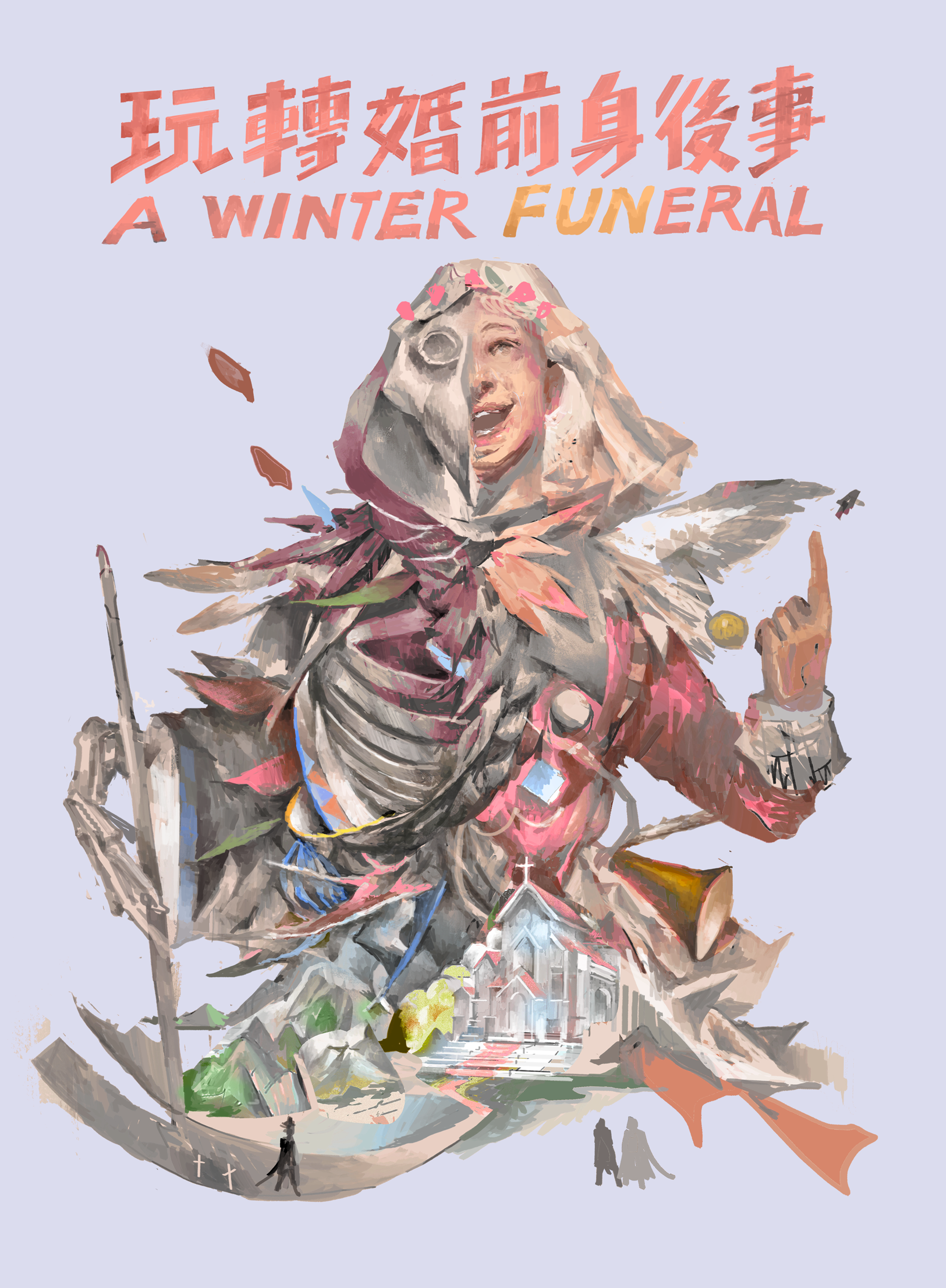 In A Winter Funeral, middle-aged bachelor Lajeck is beholden to his mother’s final wish that all members of her family attend her funeral. Yet the funeral clashes with his cousin’s wedding, resulting in his aunt and her family doing everything they can to avoid the others: climbing up on their roof, dashing across a beach, even climbing the Himalayas to escape from Lajcek’s hot pursuit. This 1978 classic by Israeli master Hanoch Levin has been translated and staged all across the world, with this production translated and directed by Weigo Lee. 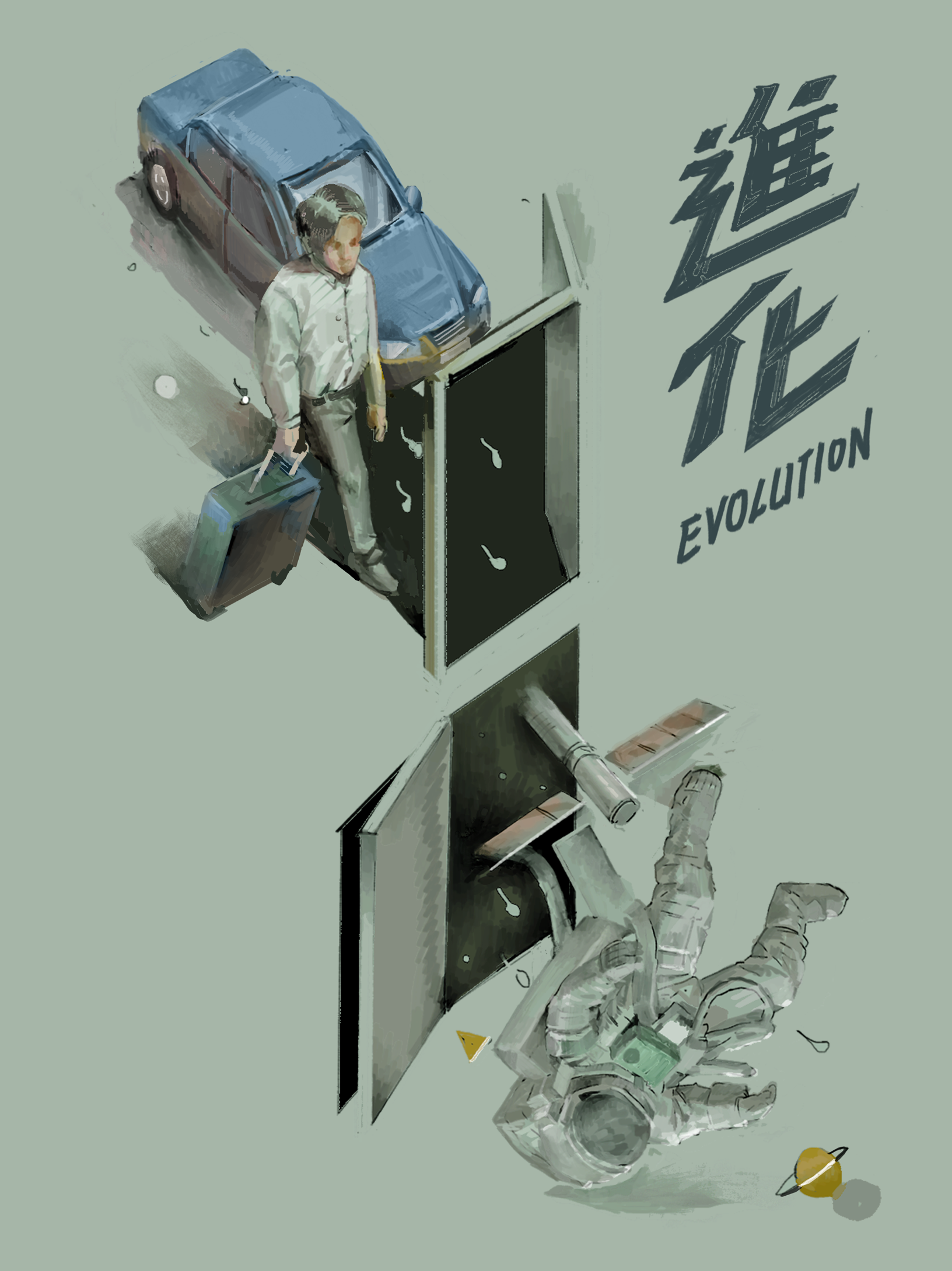 Kicking off their Black Box Productions in July, HKRep begins with Evolution, as a husband accompanies his wife to the airport for a business trip in the middle of the night. During the ride, the driver triggers a heated argument between them about the future of their offspring, regarding nationality and citizenship. Evolution is written by Beijing playwright Gu Lei, and promises fast, biting dialogue that will feel as if one is witnessing the birth and demise of a one-of-a-kind “species”. 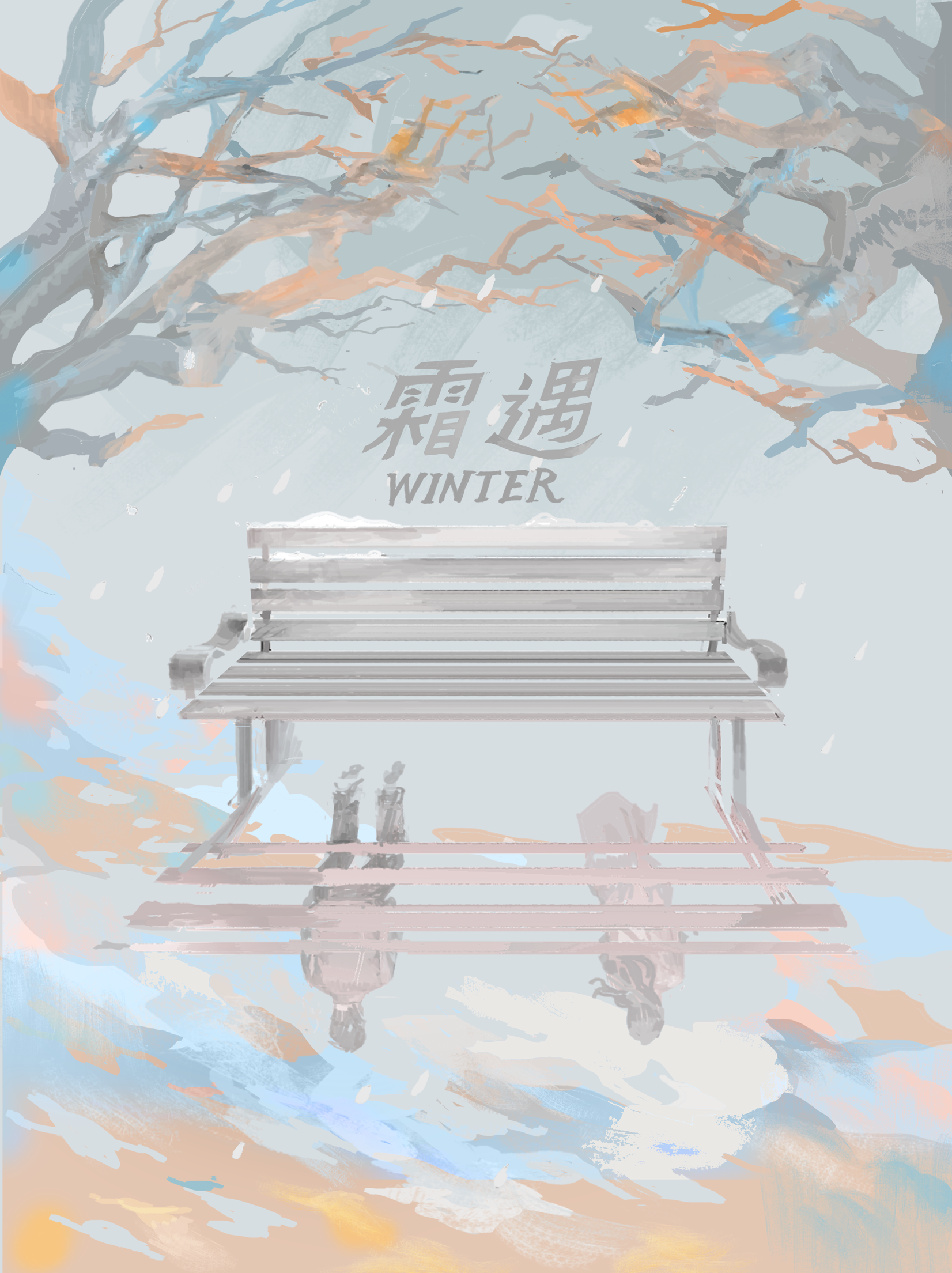 The Black Box Productions continue with Winter, as a man and a woman meet by chance in a windswept park. His clothes are neat, while hers are ragged. The chill catalyses their mutual attraction; they hope to establish a connection, yet can’t seem to break through. Written by Jon Fosse, praised as Norway’s new Ibsen, Winter etches the intimacy and alienation between human beings, and will be directed by HKRep company member Yau Ting Fai. 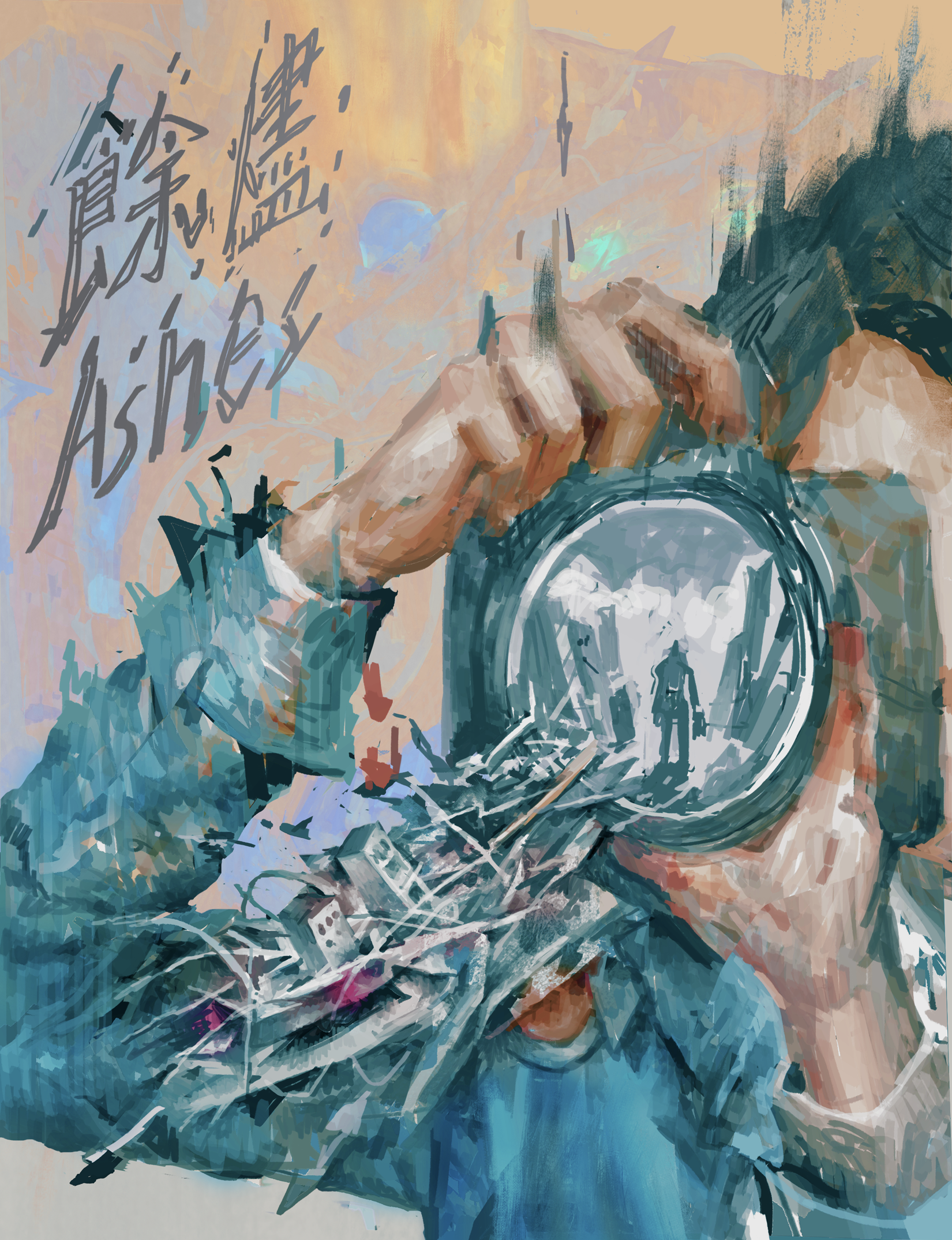 The Black Box Productions will conclude in 2021 with Ashes, following Tracy as she co-founds an independent news organization with like-minded colleagues. Armed with the belief in freedom of information and objective, unbiased news, things get complicated as she delves deep into a story, and the closer she gets to the truth, the more precarious her situation.

“As a drama practitioner, I am deeply convinced that the theatre is the ideal space to delve into our hearts and humanity,” says Anthony Chan. “The pandemic has forced us to change our programme lineup time and again; some original plans have also been scrapped. In light of severe restrictions on global travel, we have reluctantly cancelled this year’s installment of the Hong Kong International Black Box Festival, co-presented with Freespace of the West Kowloon Cultural District. But our company will endeavour to deliver fine dramas through different media. Not only are good dramas emblems of culture at its peak, well-crafted productions exuding positive energy have the power to inspire theatregoers to contemplate.”