Can you still have a girl’s night out even when you’re pushing 40 and up to your neck in kids? Armed with an all-star cast, Fun Mom Dinner is the latest show […] 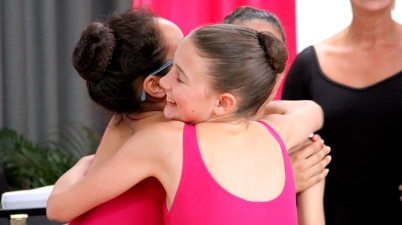 It’s always encouraging to come across films that encourage kids to pursue their dreams, to make the odd feel included. You Can Tutu is one of those films, a simple, family-friendly […]

New Opera Singapore has always been known for their unique, accessible choices of opera, and since their inception, have brought in a welcome breath of fresh air into the local […] 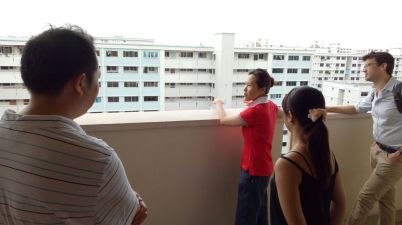 Do you ever wake up in the morning and wonder what life must be like on the other side of Singapore? Personally, as Easties, we’ve always been curious how different […]

We’re always excited when theatre companies pave the way for new writing in Singapore, encouraging young playwrights to make their debut and set themselves up for greatness. That’s why we […] 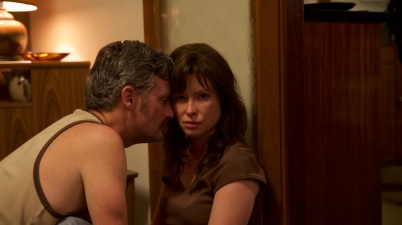 Perth-born director Ben Young introduces a touch of evil into suburban Australia in his debut feature Hounds of Love. Set in suburban Perth circa the mid 1980s, Hounds of Love depicts the horrifying events […]

This August, join Resorts World Sentosa as they launch the inaugural RWS Street Eats! Celebrating the rich heritage of the Souteast Asian street food culture, you can taste the very […]

As a shy child, growing up in the small town of Lysterfield, Australia wasn’t easy for Paul Cosentino. But stumbling across magic books in the library changed all that, and […]

Preview: Voices of the Amazon by Base Entertainment Asia

The creators of the Grammy-nominated sell-out UK show INALA are back with a new show! Base Entertainment Asia and Sisters Grimm present the Asian premiere of Voices of the Amazon this July – a […] 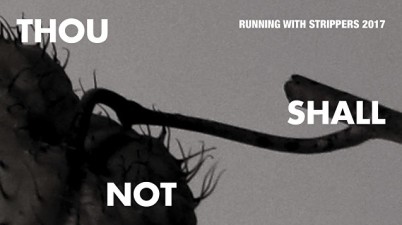 Running with Strippers 2017: Thou Shall Not by Cake

When one thinks of Hari Raya, one thinks of tasty ketupats, pasar malams and LED lights outside houses of those celebrating this joyous occasion. It’s almost impossible to link it […]

It never ceases to amaze us how time and time again, Australia is able to produce a seemingly endless supply of good comedians each year when the Melbourne International Comedy […]

Preview: Last of Their Generation by Bhumi Collective

After their well-received run of Every Brilliant Thing this year, Singapore-based company Bhumi Collective is bringing an all new show to premiere at the Edinburgh Fringe Festival, where it all started for […]

Eng Kai Er has always been a bit of a free spirit. Raising more than few eyebrows in the past from various controversial events, the infamous A* scholar turned dance […] 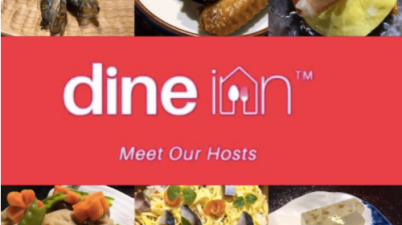 Dine Inn: Home Is Where The Heart Is

In our busy lives, it can be hard to find time to sit down and enjoy a good homecooked meal, whether it’s with family or friends. Dine Inn is here […]

There’s always a place in cinema for a spy thriller. But French director Thomas Kruithof’s debut feature is no Jason Bourne film. At its forefront is the middle aged Duval […]