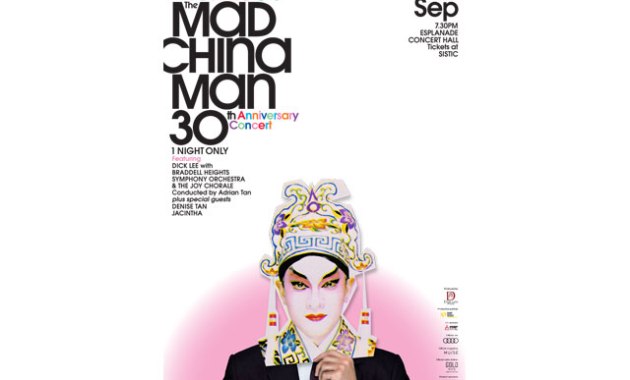 30 years on from the launch of his signature album, and Dick Lee can still turn out an unforgettable concert. There’s good reason why Dick Lee is known as ‘The […] 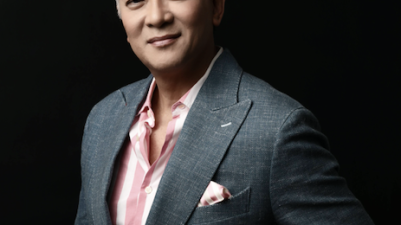 The Mad Chinaman: In Conversation with Dick Lee On His Life, His Music, and His Continued Relevance

Perhaps more than anyone else, Dick Lee is the foremost pioneer and pillar of the Singapore music scene. And of all people, he’s certainly an icon. Best known for composing […] 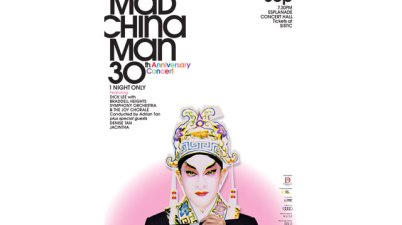 Following last year’s SingaPOPera concert celebrating the musicals of Dick Lee, the Mad Chinaman returns to the Esplanade Concert Hall this September for a one-night only concert! The Mad Chinaman 30th […] 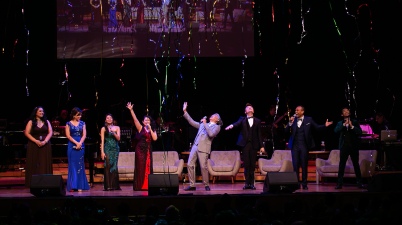 Review: Singapopera – A Celebration of the Musicals of Dick Lee

Celebrating 30 years of Dick Lee’s contributions to the Singapore musical theatre scene. Dick Lee is one of those Singaporeans who’s done so much for the country, he’s become a […] 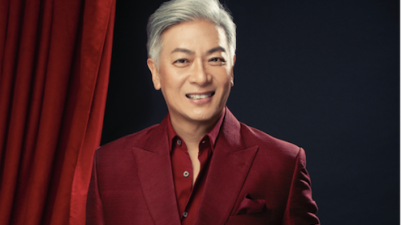 Nothing But Pride for Local Talent: An Interview with Dick Lee (Singapopera 2018)

Dick Lee is perhaps one of the few Singaporeans whose name is immediately recognizable. For many Singaporeans, Dick is best known as the composer of ‘Home’, the song most synonymous […]