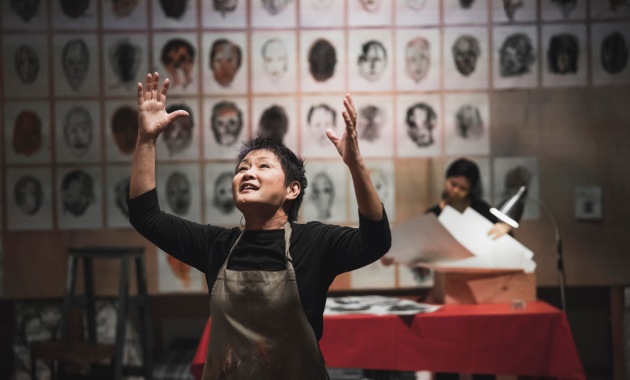 An activist uses art as a means of  finding new ways of seeing and recalling her mother.  Former AWARE president Dana Lam is known more for being an activist than […]

When we first met Dana Lam at a preview of her new play Still Life last year, we were struck by the quiet strength the former AWARE president exuded as she confidently performed […] 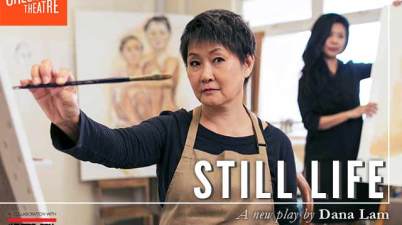 Last year, we caught a preview of a new play from Checkpoint Theatre while it was still in development. Now, that play is finally ready to be staged, as Checkpoint […]

Dana Lam is perhaps most famous for being a former President of the Association of Women for Action and Research (AWARE), alongside having published a photobook during the heady GE 2006 […]

Pooja Nansi and Jessica Bellamy delve into the history and personal significance of hip hop in a fun and insightful performance. Before we begin, take a moment to think about […]

Jess Bellamy and Pooja Nansi have just completed a day of rehearsals at Checkpoint Theatre in Goodman Arts Centre. Their space is marked out in colourful shades of tape, while […]

Despite facing numerous setbacks, including a last minute change in performance venue, make/space has managed to produce a short, introspective piece in their third production that offers (to this writer) […]