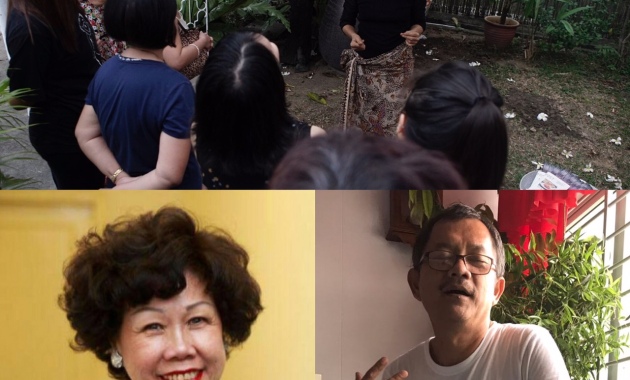 SIFA 2017 may be over, but one of our favourite events from this year’s lineup is making a return much sooner than you might think – Jeffrey Tan’s Open Homes! […]

What is our everyday? This is the overarching question posed in the second iteration of interdisciplinary collaborators Ebelle Chong, Neo Hong Chin and Pat Toh’s 慢慢走 – Walk Slowly. As part […]

One thing that can be said about SIFA Festival Director Ong Keng Sen: whenever he attempts to create a new work, he always aims high and goes all the way, […]

In a world where originality in horror films has long since died, The Vault is perhaps one of the most fun films of late to mash it up with the […] 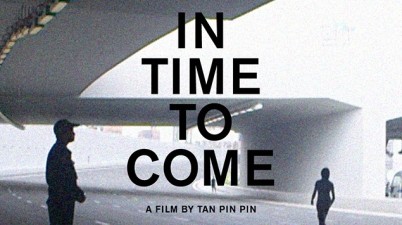 What would filmmaker Tan Pin Pin put in a time capsule? The answer is simple; all you have to do is watch her new film In Time To Come.The latest documentary […]

Preview: West Side Story by BASE Entertainment Asia

What happens when you bring Shakespeare’s Romeo and Juliet to the gangs of 1950s New York and add a dash of music and dance? You get one of the greatest […]

In his directorial debut, actor Jason Flemyng reunites the cast of Lock, Stock and Two Smoking Barrels to bring us vampire action film Eat Locals. Set in a small English town, a […]

There seems to be no shortage of tasty food festivals here in Singapore! Hot on the heels of RWS Street Eats at the Malaysian Food Street, RWS will be collaborating […]