HONG KONG – In a restaurant, touching moments play out scene after scene. Whether it is lovers enjoying a candlelight dinner, or family members joining together at the table, every meal is a meaningful occasion filled with wide-ranging emotions, accompanied by laughter and tears both bitter and sweet. Over the course of The Big Meal, eight actors play a total of 26 characters having 54 meals, inviting the audience to taste a family’s heritage over five generations. Now, watch as the Hong Kong Repertory Theatre brings this moveable feast back to the stage this October. 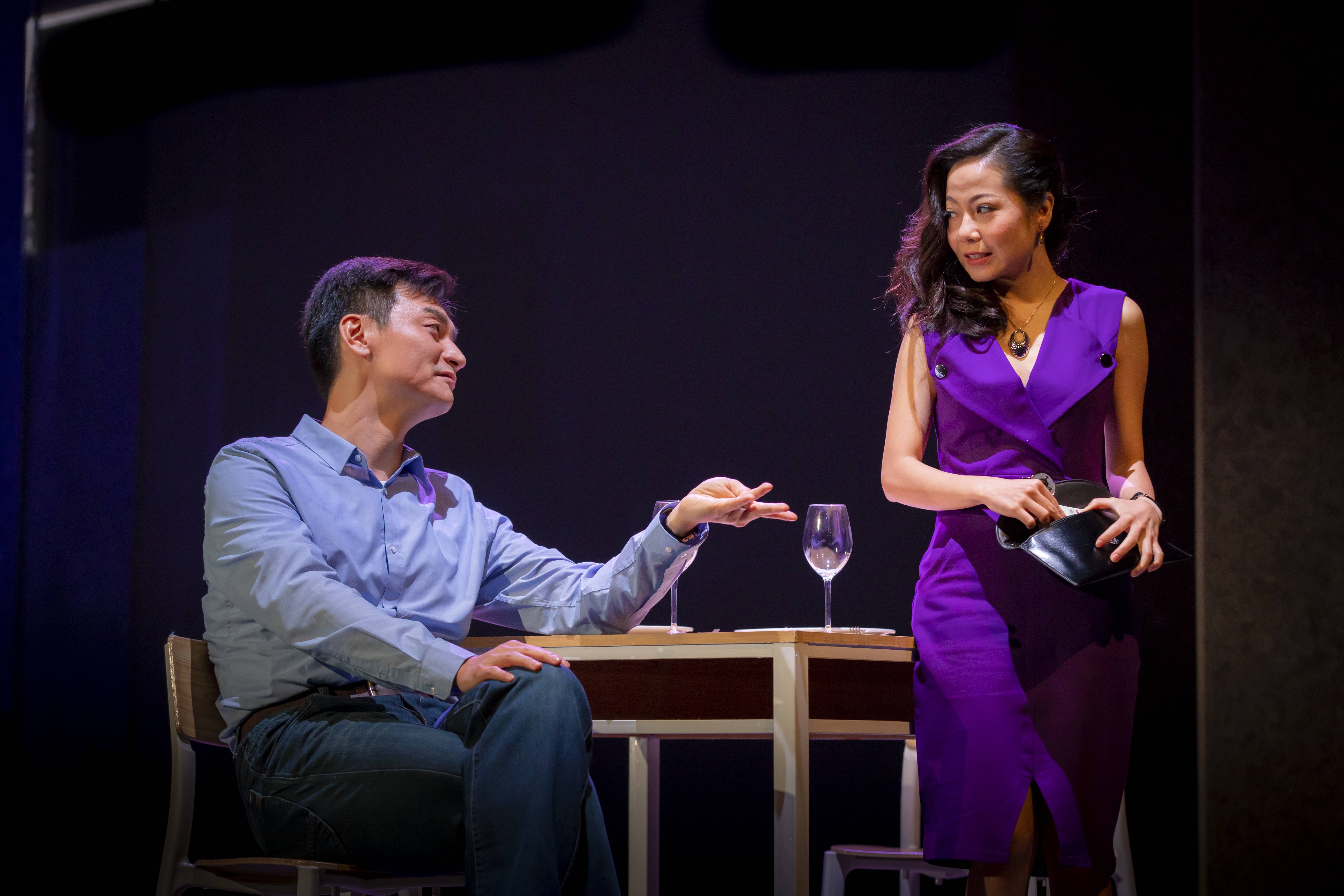 Originally written by Dan LeFranc, former Visiting Lecturer running the Yale School of Drama’s MFA Playwriting Workshop, The Big Meal was named “Best Play” by the Chicago Tribune and received a Drama Desk nomination for “Outstanding Play” at its Off-Broadway debut. Last season’s HKRep production of The Big Meal was named an “Outstanding Production of the Year” at the Hong Kong Drama Awards, while also garnering nominations for Best Director, Best Actor and Best Lighting Design. 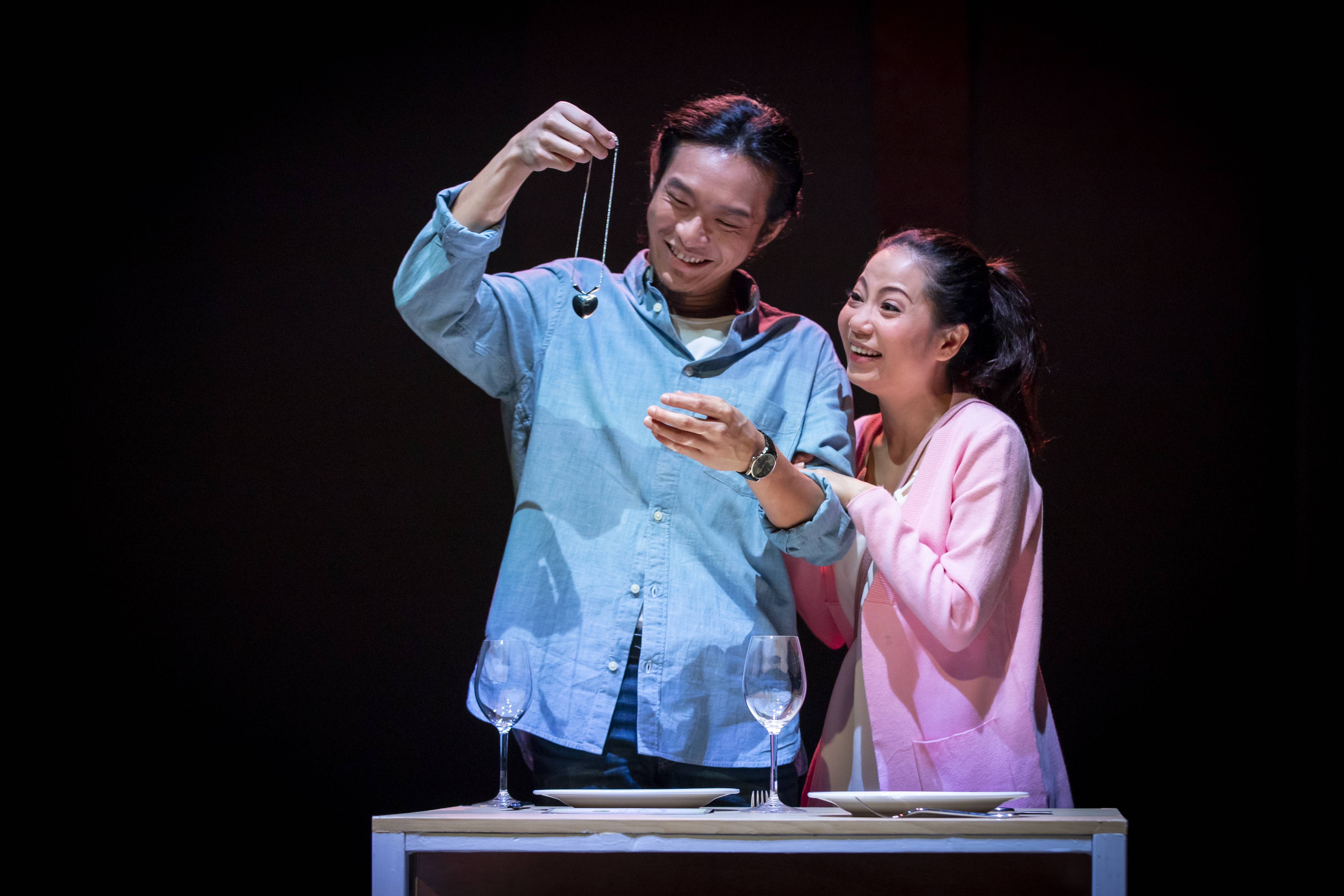 This revival is directed by HKRep Artistic Director Anthony Chan, featuring Lui Si Lan, Chow Chi Fai, Cheung Ngar Lai, Wang Wei, ManMan Kwok, Eddie Au Yeung, Yives Hon, Nate Leung and Kalok Chan. Together, as the actors play a total of 26 roles, they’ll portray how quickly life passes, and how fast everything changes. No matter who we are, we do carry our parents’ DNA. Whether good or bad, children are the extension of their forebears. Through this play, LeFranc shows us how our genes affect future generations. 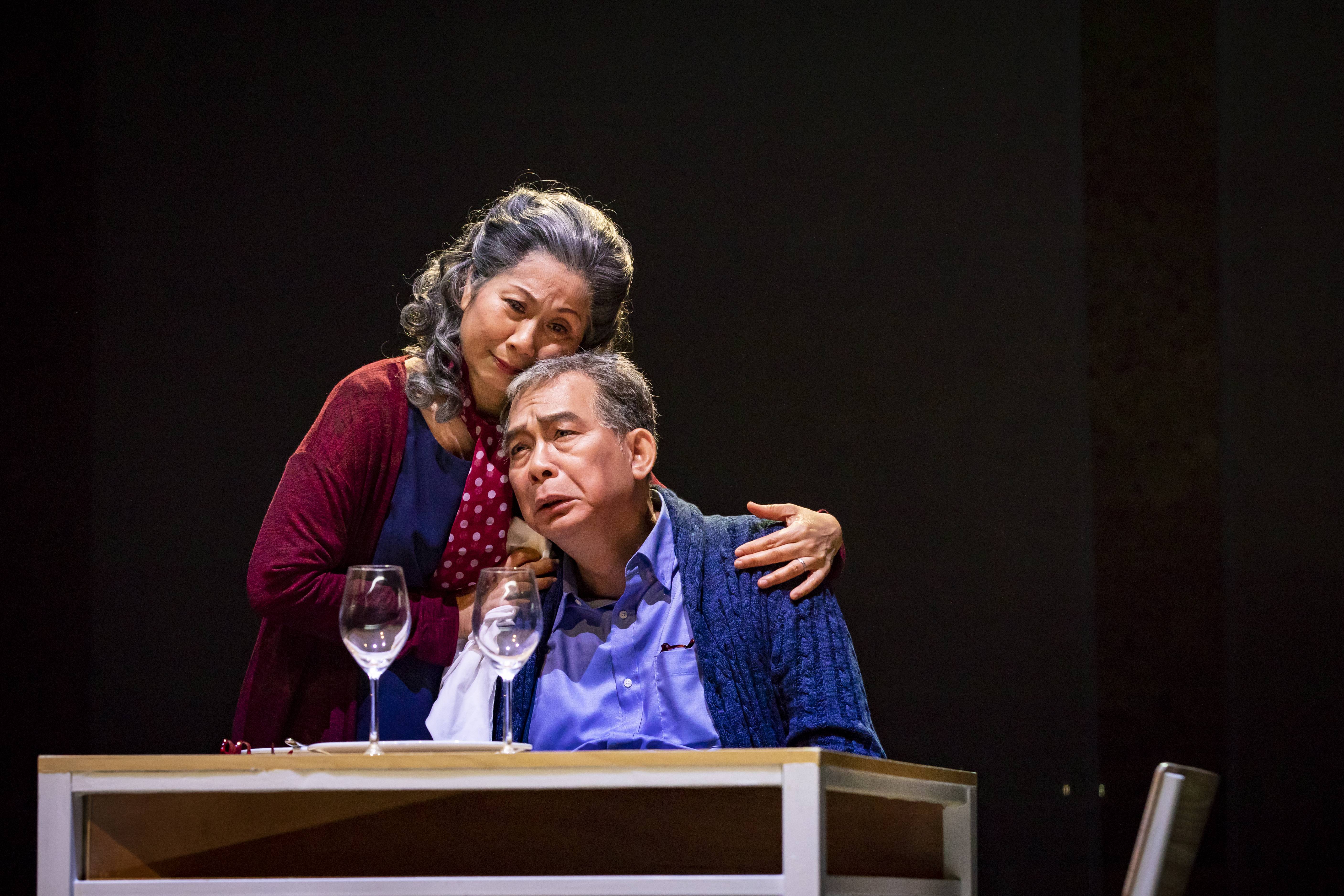 Anthony Chan, translator and director of this production, describes the play’s significance: “Through witnessing the lives of five generations of a family, we appreciate life’s transience, and how family and marriage values have been transformed. With any upcoming generation, values are in danger of being eroded, yet we can still count on the tacit bonds of love and promise. Apart from depicting time as being merciless, LeFranc also hints at the grace of flowing time. Whatever pain life brings will be washed away and forgotten, and life eventually will also pass. What makes The Big Meal all the more special is that it is based on mundane events, yet delves deep into the meaning of life. Among the many ‘family dramas’ on stage now, The Big Meal is a tour de force, adding a modern touch on the anxieties and generational crisis in contemporary society, finding resonance among the audience. This is a piece truly worth sharing with the Hong Kong theatregoing public.”