Singapore’s theatre scene is fast going global. Through the efforts of various companies and organizations over the last few years, we’ve seen a slew of local theatre companies flying overseas to present their shows at multiple festivals, from Edinburgh to Adelaide.

In September alone, four local productions have or are slated to perform in Australia, split across Adelaide’s 2017 OzAsia Festival and the 2017 Brisbane Festival. The key organization behind these tours would be consulting firm and arts managers/producers CultureLink. Since the 2015 edition of the Brisbane Festival, CultureLink has brought in productions from companies such as The Necessary Stage and W!ld Rice, and homegrown musicians such as the T’ang Quartet and toy pianist Margaret Leng Tan.

The Brisbane Festival has been an annual festival since 2009 and is without a doubt one of the city’s premier arts events each year. With a carefully curated program of all artistic mediums from theatre to music, dance to circus, the festival attracts around a million audience members each year, and according to their mission, aims to “connect artists and audiences in ways that lift the spirit, disrupt the conventional and open our city to the world”. This year, Singapore’s art scene at the Brisbane Festival is being represented by Edith Podesta’s Bitch: The Origin of the Female Species (Life! Theatre Award Winner for Production of the Year 2017) and Hatch Theatrics’ Hawa, which received sellout runs and glowing reviews in 2015, and 2016 at the Singapore Theatre Festival.

Bitch: The Origin of the Female Species by Edith Podesta

For the Sydney born Podesta, the Brisbane Festival is a kind of homecoming for the veteran theatre maker, and marks the first time in years that she will have done a production in Australia. Bitch also starred Singapore-born Brisbane based actress Merlynn Tong, and German Australian actor Helmut Bakaitis, famous for his role in The Matrix series as The Architect. Bitch follows the story of a man suffering from a stroke as told through the eyes of his female dog (the eponymous Bitch), and deconstructs and reclaims one of the most complex insults in the English language. 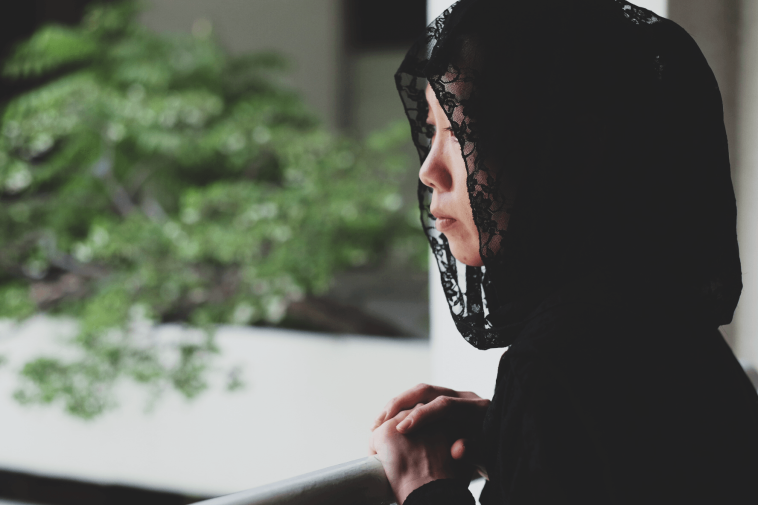 Meanwhile, for Hatch Theatrics, the Brisbane Festival will mark the first time they’re bringing a production overseas and the third time they’re staging it. Touching on issues of both religion and sexuality, Hawa is a sensitive piece of theatre that Hatch keeps bringing back over and over again, and a rare piece of fiercely Malay theatre that encapsulates Singapore’s multicultural society, and perhaps, perfect to show overseas. Hawa was written by Jonny Jon Jon, and stars Koh Wan Ching as a newly converted Muslim woman, suddenly forced to deal with and oversee the last rites of her close friend, before later on being visited by two very strange characters.

Similarly, starting from last year’s edition of OzAsia, CultureLink has introduced acts such as Choy Ka Fai, The Steve McQueens and Charlie Lim to Adelaide, some for the very first time. OzAsia is not just Adelaide, but Australia’s premier international arts festival with a focus on Asia, showcasing regional and international Asian artists performing everything from theatre, dance, music, film and even opera (this year, the festival will even feature an operatic performance starring Japanese computer generated popstar Hatsune Miku). This year, some of Singapore’s foremost and biggest theatre companies will be presenting shows there in September.

No stranger to touring productions, Checkpoint Theatre restaged Becoming Mother over the weekend at OzAsia, following a successful run at the 2016 Brisbane Festival. As with each iteration of the show, co-creators and best friends Claire Wong and Noorlinah Mohamed have added yet another set of stories to this heartfelt show about the intricate relationships between themselves and their mothers. Based on their real-life experiences, both Claire and Noorlinah use physical theatre, comedic multilingual wordplay and an outpouring of sincere anecdote to relay the timeless and universal relationship we all share with our mothers 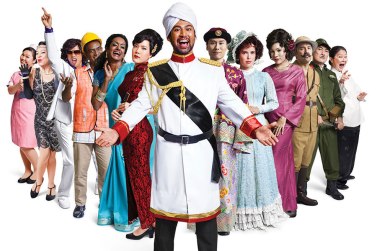 Finally, W!ld Rice will be bringing their smash hit, epic two part production Hotel (2016 Life! Theatre Awards Production of the Year) to Adelaide this week, complete with its mega lineup of some of the best local and regional actors. Written by Alfian Sa’at and Marcia Vanderstraaten, Hotel is perhaps one of the most representative and quintessential theatre pieces that depicts Singapore’s entire history in an entertaining, dramatic and observant nutshell. We wonder how much of the rich multiculturalism and history the Australian audience will be able to appreciate, but this epic tale spanning tales of guests staying in a fictitious (but remarkably familiar) grand old hotel that tells of a century of tumult and drama in sunny Singapore speaks volumes about our past, while remaining wildly entertaining and no doubt one of the absolute best pieces of theatre W!ld Rice has produced in all its years.

Ultimately though, it is immensely reassuring that our local productions have a life even after a single run, which too often is the case. Beyond giving local audiences a chance to catch them again, by exporting these productions overseas in their original form and with their original production team, it certainly gives us a fantastic opportunity to show the world what Singapore’s art scene is like. A glimpse perhaps, but nonetheless, a glimpse at some of our best and brightest talents out there. One wonders what the next step is to put our theatre on a global scale. We may have firmly established contact and presence with two Australian festivals, but what is next for us? Do we continue to find new avenues to present our work internationally, and to what end? We don’t have the answer to this of course, but for now, it’s more than heartening that we’re given this small but promising start to taking the world by storm, and introducing new audiences to the wonders of local theatre.

Hotel plays at the OzAsia Festival in Adelaide from 28th – 30th September at the Dunstan Playhouse. More information and tickets available here

0 comments on “Taking Over Down Under: Four Singapore Theatre Companies In Australia This September”