Inspired by Tang Xian Zu’s 16th Century Kun Opera 《南柯记》, A Dream Under The Southern Bough – The Beginning marks the first part in a planned theatre trilogy that will be staged over the next few years, and the start of an incredibly ambitious project from Toy Factory. 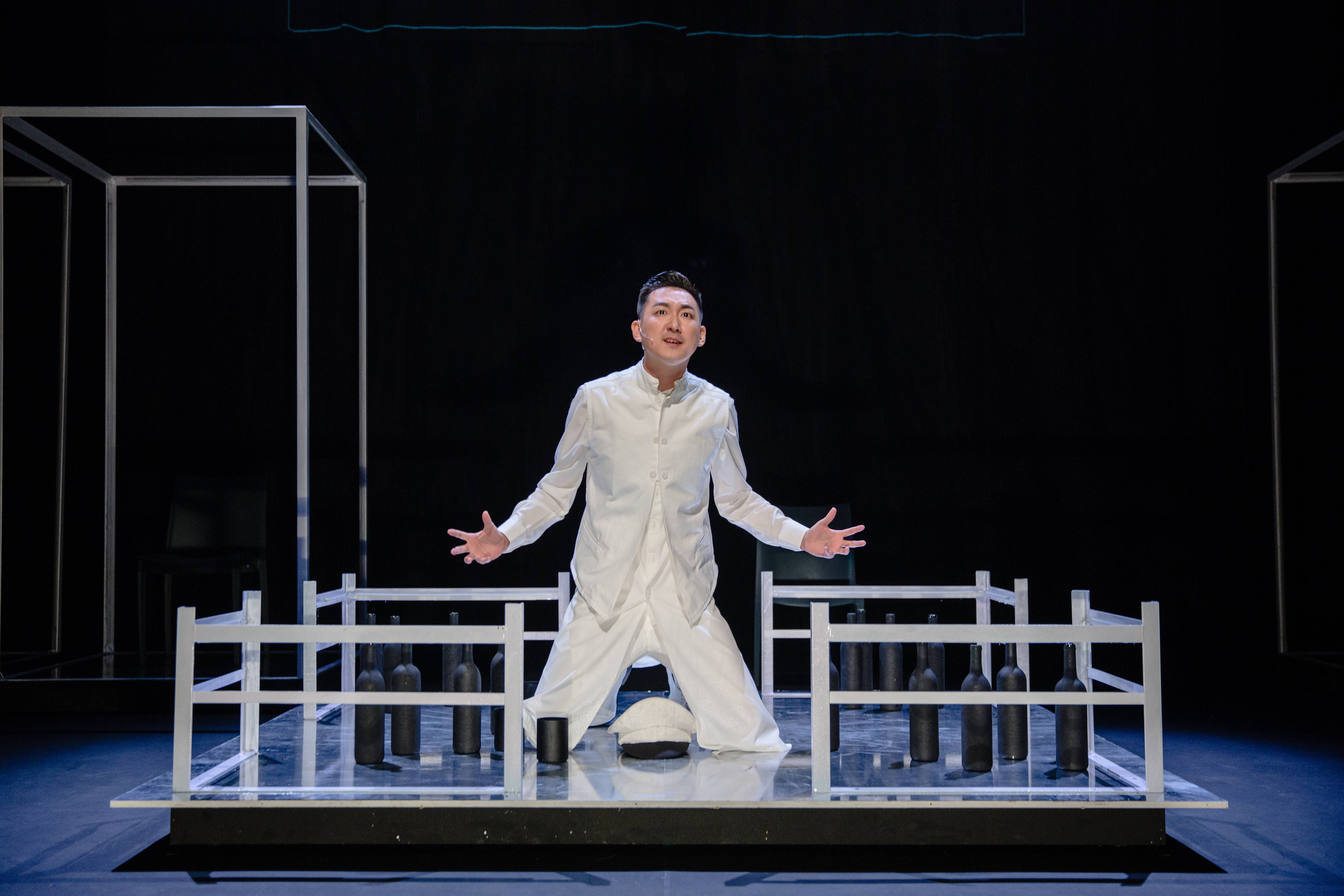 Adapting the opera for a contemporary audience, director Goh Boon Teck and script editor Zhu Xin Chen have in fact, done away with most of the opera elements, choosing instead to clothe the play in a new skin, with the inclusion of rap numbers and sleek, modern costumes by Tube Gallery. The minimalist set shows little imagination, and it becomes difficult to tell when we are shifting from one scene to the next, with few distinctive differences save for the lighting changes – for example, a temple and a living room are presented in precisely the same way. One would have liked to see more distinct elements to differentiate each scene, so as to better able to bring out the script’s essence and allow us to believe in the world Southern Bough has created. 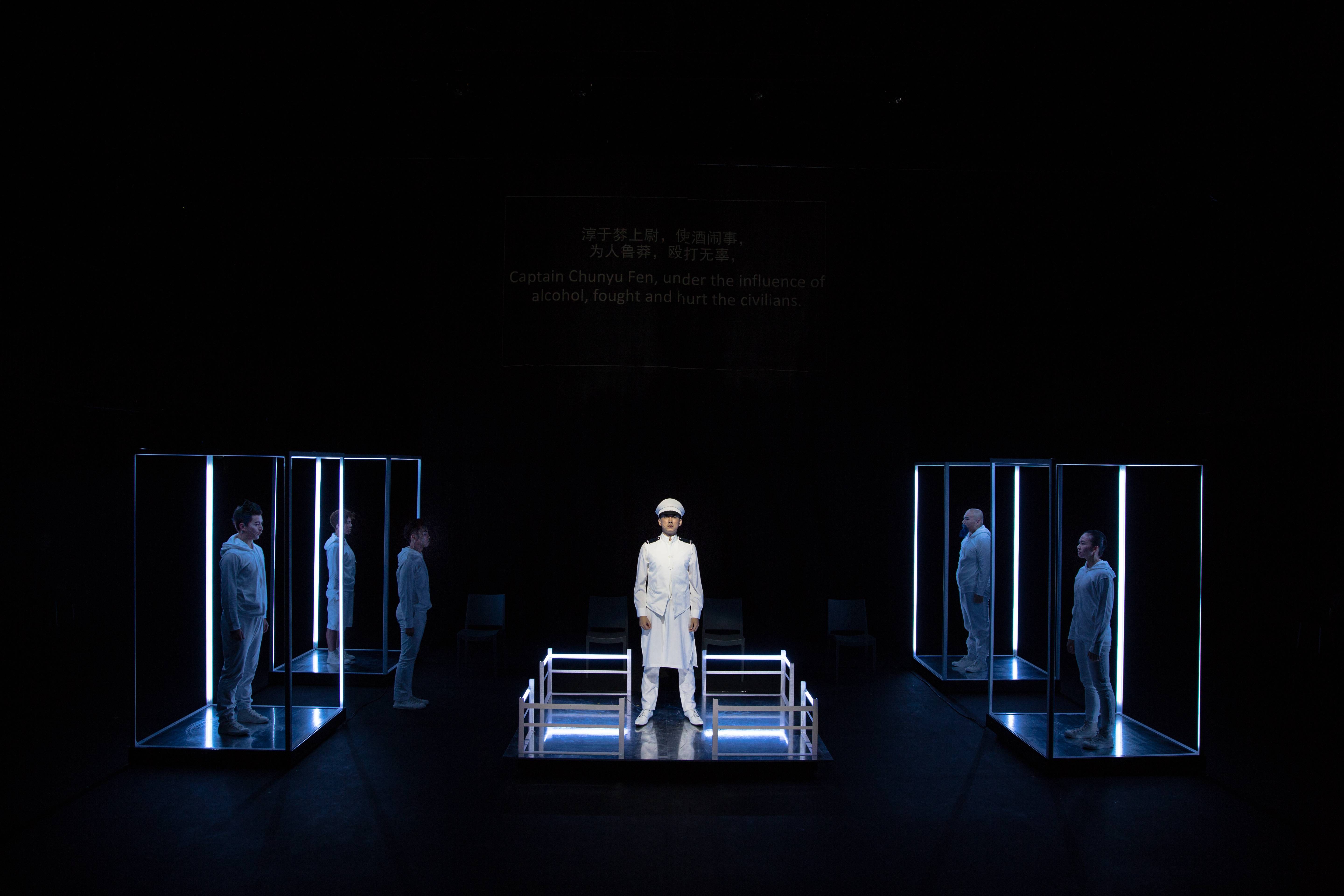 In following disgracefully discharged naval officer Chun Yu Fen (Tang Shao Wei) in his drunken stupor, the colourful, dreamland ensemble he meets are made entertaining by the capable cast. Audrey Luo in particular, stands out as always, with all three of her varied characters – Shang Zhe, Wu Jie and Duan Gong. Even as all three were different, she managed to embody each role completely in the short span of time we’re introduced to them, making us feel attached to them. Lei Jian was fully committed to his blue-bearded monk Qi Xuan, evoking a sense of reverence. Finally, Kong Xiang Chi brings out his character Qiong Ying’s inherent humour, and brought some much needed comic relief to the production. 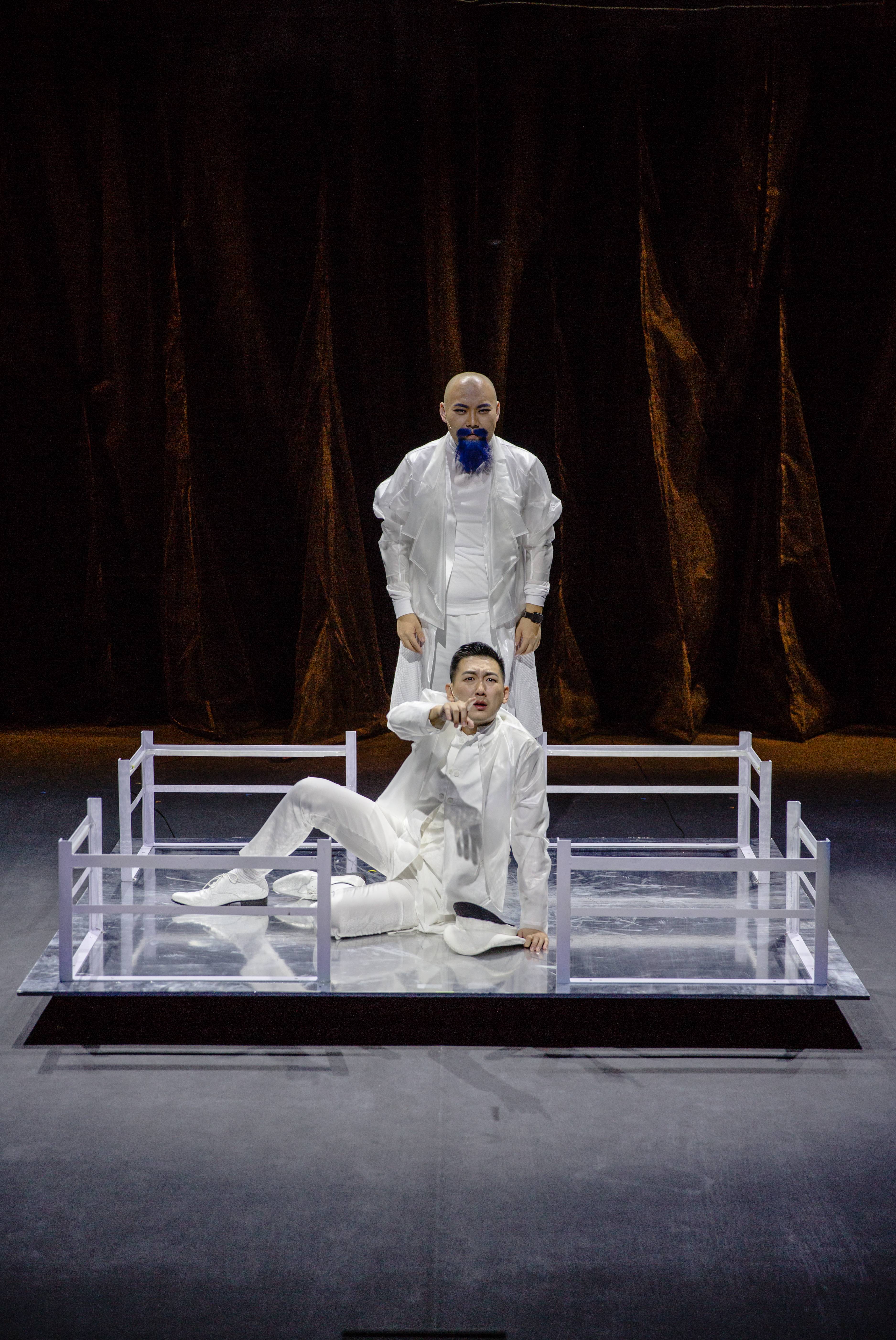 Even as Southern Bough ends on a strong, visually arresting note in the spectacular Ant Kingdom, it spends far too much time setting up and wandering aimlessly before finally arriving at something truly exciting. Though one appreciates its efforts to modernise a classic art form, The Beginning exactly what its title implies – a prelude to its sequel (Reverie) that required a stronger impetus to leave us truly hungry for the second show.

A Dream Under The Southern Bough was presented as part of SIFA 2018 and played at the SOTA Studio Theatre from 30th April – 1st May. The 2018 Singapore International Festival of the Arts runs from 26th April to 12th May across various venues. For the full lineup and ticketing details, visit the official website here

0 comments on “SIFA 2018: A Dream Under The Southern Bough – The Beginning by Toy Factory (Review)”