Following their earlier announcement of local productions and Kid Pivot’s Revisor, the 2020 Singapore International Festival of Arts (SIFA) has officially revealed their full lineup for this year’s edition of […]

Come its 43rd year in 2020, the Singapore International Festival of Arts (SIFA) returns with a slew of new works from both local and international artists in the month of […]

The Singapore International Festival of Arts (SIFA) has announced Natalie Hennedige, Artistic Director at Cake Theatrical Productions, as the next Festival Director for SIFA 2021 to 2023, following current Festival […] 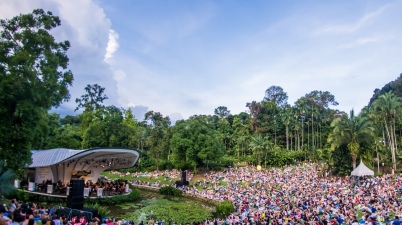 When the 2019 Singapore International Festival of Arts (SIFA) programme line-up was announced in February this year, expectations ran high and hype was abound. With the impending arrival of some […]

The lines of desire are powerfully drawn over one crazy night at the rave.  While often considered a liminal space of chaos and pure freedom of expression, French choreographer Gisèle […] 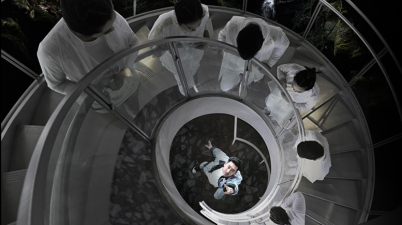 SIFA 2019: A Dream Under The Southern Bough – Reverie by Toy Factory (Review)

The second instalment of this adaptation of a Ming dynasty classic brims with potential – a quintessential Toy Factory production doing what they do best.  Trust is an incredibly delicate […]

A transcendent performance brilliantly portraying the struggle of art and life.  Nobody ever said creating art was easy. But perhaps few people know it quite as well as living legend […]

Humanitarian workers go through dreary office politics just like you and me.  The issue of refugees and mass migration has been one of the hottest topics on everyone’s lips in […] 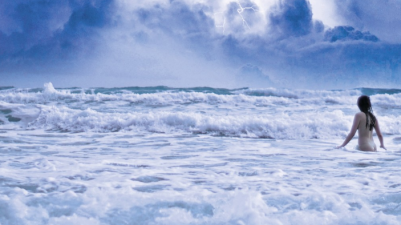 Reclaiming gender in this new adaptation of a classic Greek tale. In its various adaptations, Ifigenia at Tauris has seesawed between two perspectives. In Euripedes’ original play, like its title, the […] 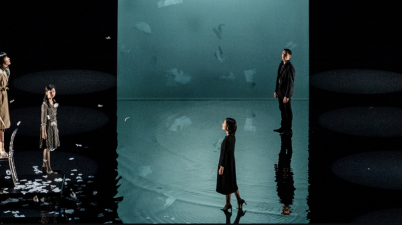 The impossible task of putting the meditative mind onstage is achieved in this visually stunning work from Japan. Created by Japanese artist Shiro Takatani and his company Dumb Type, ST/LL is one […]

SIFA 2019: An Interview with Tan Shou Chen and Ng Tian Hui, Creators of Oreste by Ifigenia

Often considered one of the world’s most exciting living composers, it’s a rare treat to be able to come face to face with Japanese musician Ryuichi Sakamoto before his performance […] 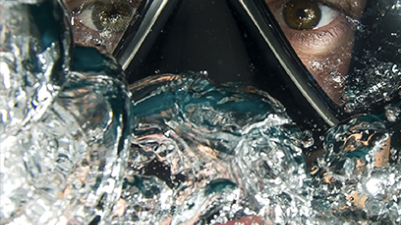 Red herring is the catch of the day in this deep dive into childhood trauma.  As technology continues to develop year on year, it seems inevitable that various facets of […]