It’s not everyday one gets invited to Finnish Ambassador Paula Parviainen’s own residence for lunch. Arriving at the brightly lit apartment in the afternoon, we were impressed by the gorgeous view and aptly decorated walls with paintings by Finnish artists. During lunch itself, plates bearing Moomin characters were even used, very appropriate, considering how they’re some of the most popular and recognisable characters originating from Finland. 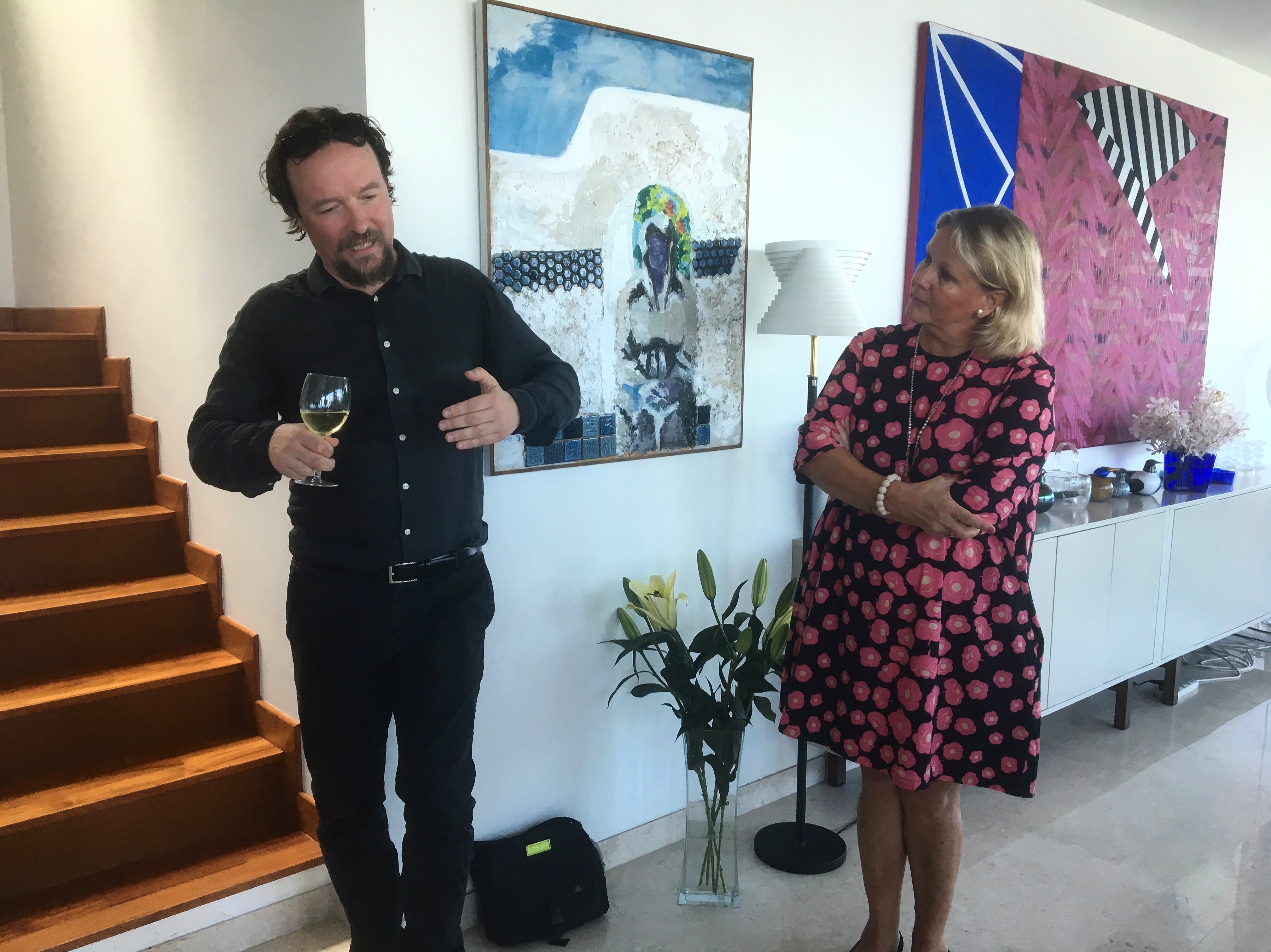 We were joined by a number of other journalists, members of the local film industry, and special guest Paavo Westerberg, director of The Violin Player. Having made its Asian premiere on Friday, 11th May as part of the 2018 European Union Film Festival, The Violin Player may be Westerberg’s directorial debut for a feature film, but the 44 year old artist has plenty of accolades under his belt already, as the resident playwright of the Finnish National Theatre, years of screenwriting experience, and as director of a number of plays and short films. Even while promoting The Violin Player, Westerberg maintains a busy schedule, and elaborates: “I have three upcoming film projects, and I’ll be directing Chekhov’s Three Sisters and Shakespeare’s Hamlet for the Finnish National Theatre later this year.” 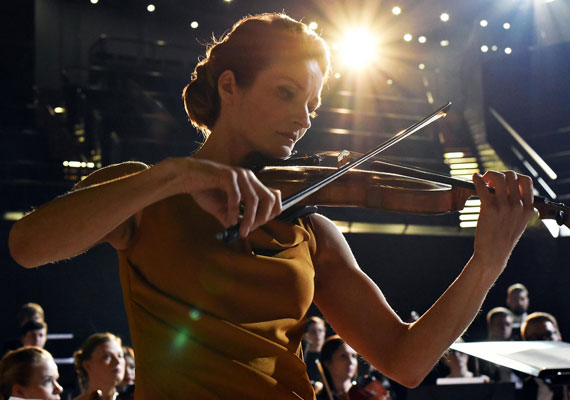 Paavo has been involved with the arts since his childhood days, having started as an actor in a TV film when he was just 7 years old, although these days, he focuses more on screenwriting and directing. Westerberg is acclaimed: he’s won the Jussi Award for Best Script in 2007 and 2006 for his films Frozen City and Frozen Land, and was nominated for the Prix Italia Award for the TV drama Latent Heat (Jälkilämpö, 2010), which he wrote and directed. Says Westerberg: “To me, the process of making both film and theatre is very similar, except that where you take a few months to get something stage-ready, film takes a much longer process, in terms of getting funding, shooting, editing and more. But at the end of the day, we’re just trying to tell stories that both entertain and touch audiences, and if we’re lucky, they might even find themselves leaving the theatre or cinema a changed person.” 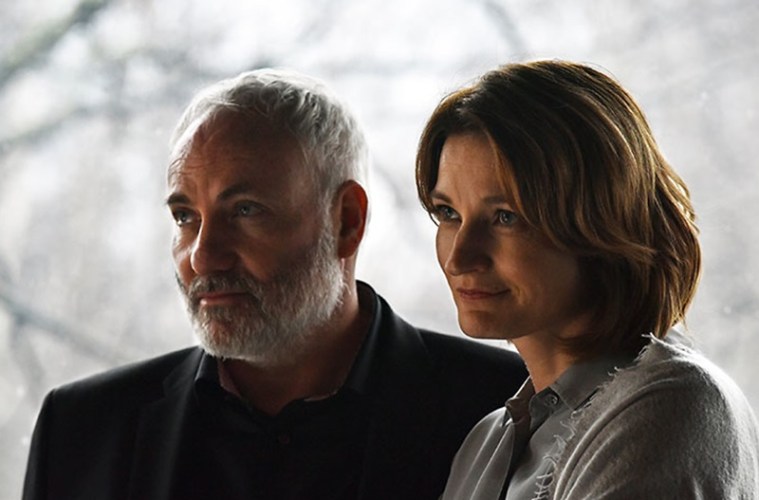 The Violin Player itself follows the story of Karin, a celebrated violin player whose career takes an abrupt end after sustaining an injury from a car accident. In the months following, she finds herself becoming a violin teacher to young students, falling in love with one of them. Says Westerberg: “It’s interesting how the #MeToo campaign started to come out as we wrapped up. The Violin Player is about love, ambition, power, sexuality music, and loss. We wanted to present a modern female character with a story that we’ve seen many times done but with men. Our screenwriter Emmi Pesonen explained that she had a very similar experience when she was younger, while she was studying acting, but we went with a violin this time because learning it one on one is such an intimate experience, with just two people in the room and with a lot of touching involved. It’s a very cinematic instrument that makes for a very dramatic film.” 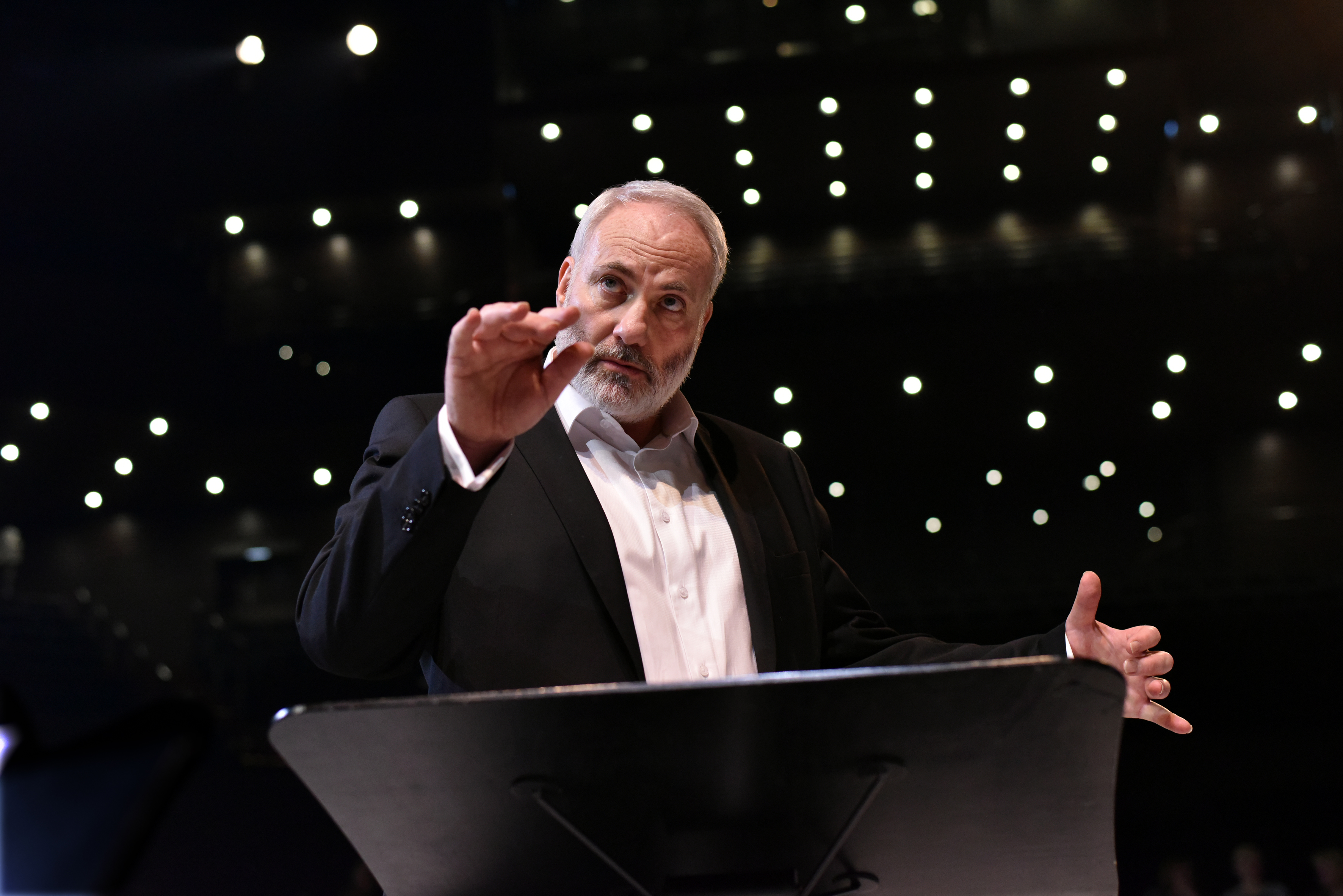 On the process behind creating The Violin Player, Westerberg explains the amount of rehearsals and learning his actors had to go through, and the delight when Danish actor Kim Bodnia (famous for his role in The Bridge) agreed to come onboard. Says Westerberg: “Although we cast the film a year in advance, my actors had to learn how to play the violin from scratch and how to conduct. We spent thousands of hours just getting that right, and I sat in on a lot of private violin lessons to capture exactly what it feels like. Hopefully when you see the film, you’ll see the results of that, and I think the actors did an especially good job of perfecting these skills and moods.” 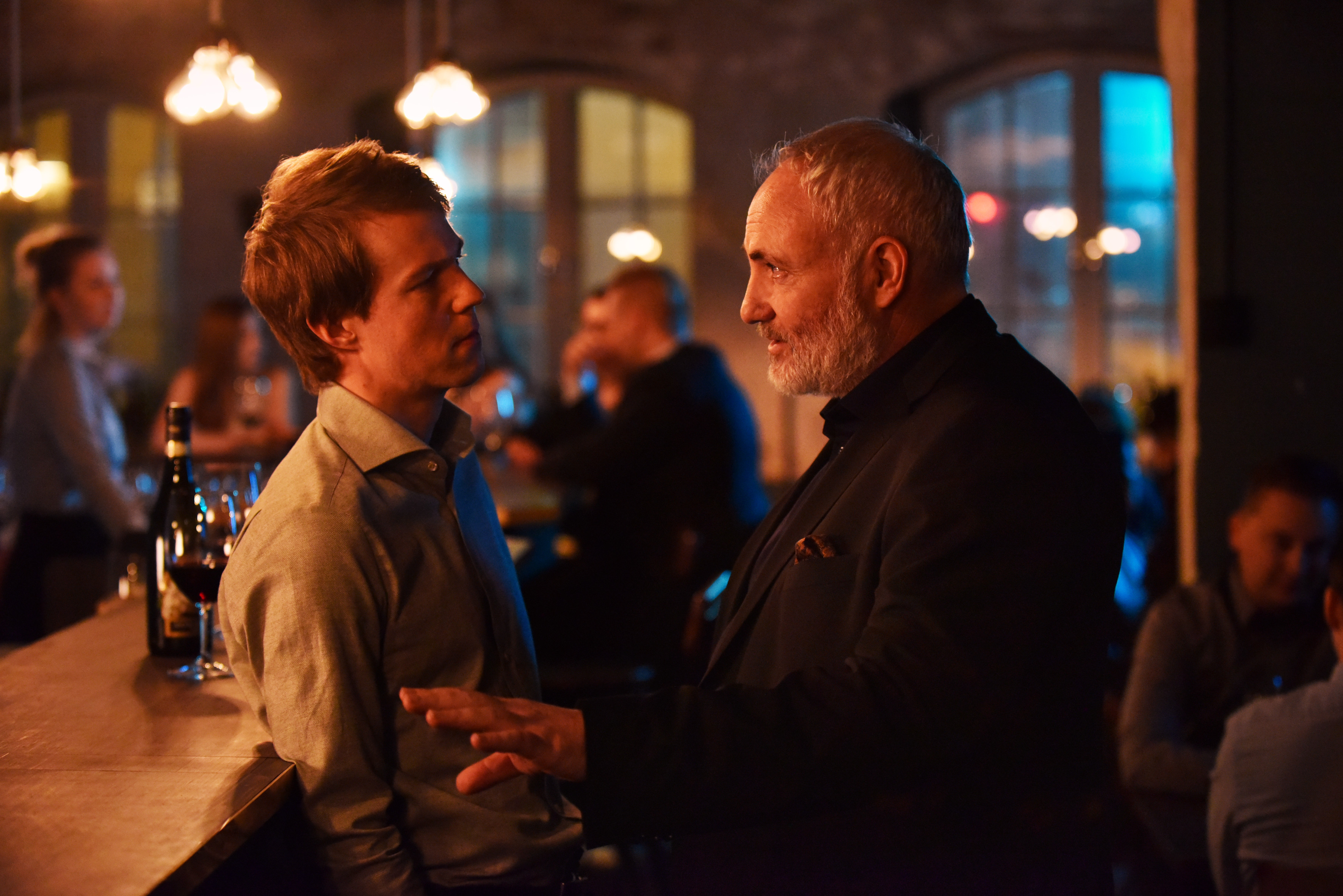 On the arts scene in Finland, Westerberg laments the lack of screenwriters, emphasising how it’s different in every country; in America, everyone wants to write for television while in Denmark, they focus on screenwriting. In Finland, it is playwriting that sees the biggest number of people. He elaborates: “There are so few people who can do both theatre and cinema, and I really hope that we can see more multidisciplinary art forms born out of a combination of the two. A lot of how I learnt to make film comes from my experience I theatre, and vice versa. I never take anything for granted, and my advice is to never forget the basics.”

“When I write a script, there are always three things I focus on – what a character wants, why they can’t get it, and why is it important right now. These are the fundamentals, and its most important to me to do these as well as I can when writing,” he continues. 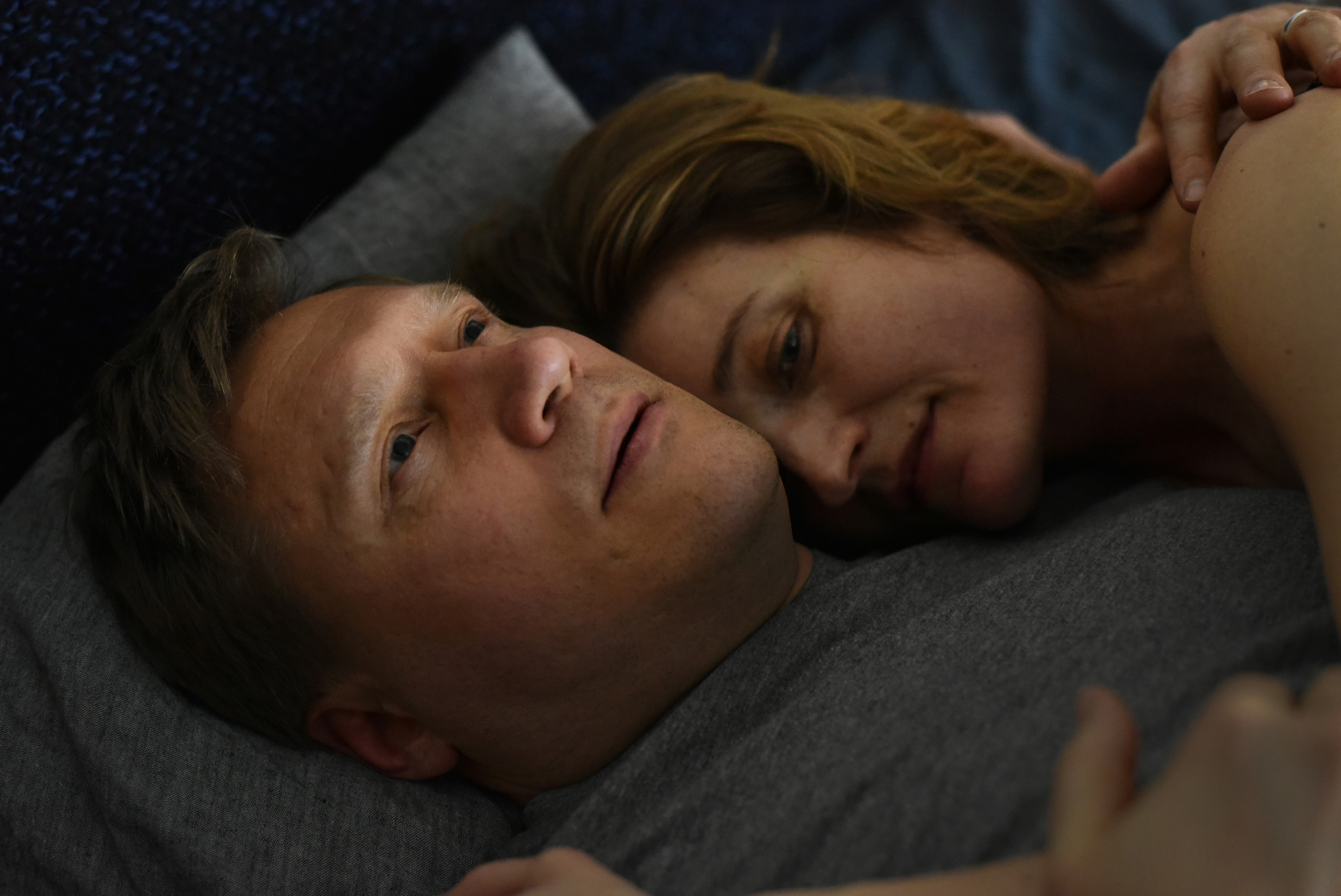 He ponders on the amount of time it takes to become successful in the film industry and takes a sip of wine before he concludes: “They say it takes three films to become an expert, and on average seven years to create each film. So a film director would need to be in the profession for 21 years before they can become masters of the craft! Essentially, it’s a rare opportunity, and I think that every film that has ever been made takes a lot of hard work and effort to make, and each should be considered a success in itself to have released it.”

0 comments on “EUFF 2018: A Meeting with Paavo Westerberg, Director of The Violin Player (Finland)”