The M1 CONTACT Contemporary Dance Festival returns in 2018 with its 9th edition this June, bringing in shows from both local and regional independent dance artists. Presented in collaboration with Esplanade – Theatres on the Bay, this year’s Festival runs from 9th June to 5th August 2018 and presents both bold, new and original works, as well as restagings of previous, acclaimed pieces, spanning a total of 6 programmes with works from 14 countries all over the world. 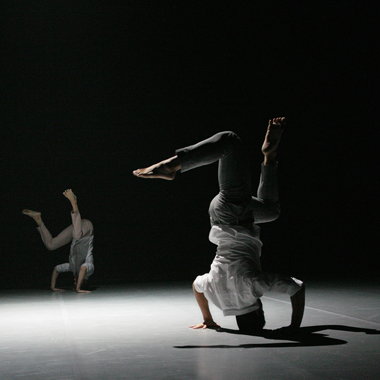 The festival will kick off on 15th June with EARTH, a double bill by T.H.E Dance Company with Filled with sadness, the old body attacks by T.H.E resident choreographer Kim Jae Duk and EARTH by Humanhood. In the former, expect a primal, intense movement piece set to a live performance by local tenor Leslie Tay and a score by Kim, while in the latter, EARTH marks the first work in a commissioned series about elements, will fuse Eastern mysticism and Western physics. Kim Jae Duk’s previous work, Organised Chaos, created with T.H.E Dance Company artistic director Kuik Swee Boon, will also see a restaging at the Esplanade Outdoor Theatre with Dance at Dusk the week after. Alongside She’s Chinese And I’m Twenty Five created by Lee Ren Xin, Dance at Dusk co-curated by Kuik and Anthea Seah, is a free programme aimed at introducing curious onlookers and audiences to better appreciate the art form, too often touted as abstract and enigmatic. 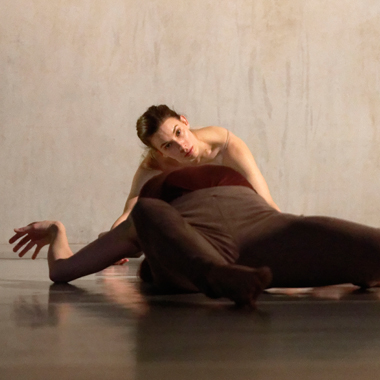 The festival will also end off with a double bill. Titled Binary – International Artists Showcase, the works will act as a showcase for international artists, and will feature USA/Israel-based choreographer and dancer Shamel Pitts (who we last saw in OCD Love at SIFA 2018) with his multidisciplinary work Black Velvet, and Belgium/Netherlands choreographer and dancer Astrid Boons’ duet Vestige, which was shortlisted as the top five performances of 2017 in an Amsterdam-based daily newspaper. 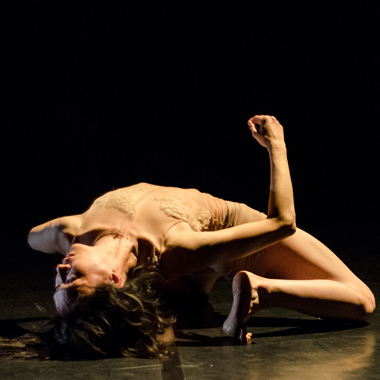 As always, the M1 CONTACT Contemporary Dance Festival will also be featuring plenty of local artists. In DiverCity, a platform supporting artists throughout the entire creation process of a new work from conception to staging, watch as local independent dance artists Chiew Peishan and Liu Wen-Chun present an all new piece titled Should I Kill Myself Or Have A Cup Of Coffee? Based off Albert Camus’ theory of the Absurd in daily living, the work will also feature Singapore-based dancers, Kenneth Tan and Supatchai Lappakornkul, Taiwanese film artist, Chen Yan-Hong, as well as local dramaturg, Neo Kim Seng. 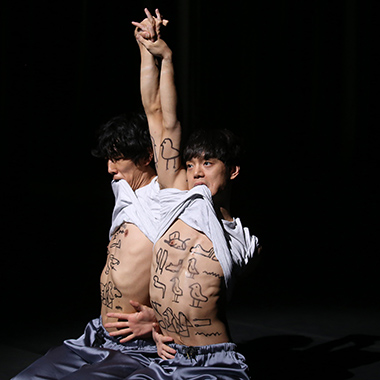 Plenty of new collaborations will also be heralded at this year’s festival, with Singapore-based dance artist Hwa Wei-An, formerly of Frontier Danceland, co-creating a new work with South Korean artists Kim Ho-yeon and Lim Jung-ha for the Asian Festivals Exchange (AFX). In addition, six young Singaporean dancers will be given a chance to showcase a body of new work at Off Stage, including the founding members of SIGMA contemporary dance collective, LASALLE arts graduates Neo Jialing and Aricia Ng and Amelia Chong and Shermaine Heng making their homecoming debuts as they return from their overseas dance studies. 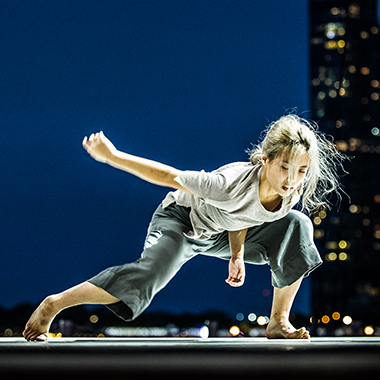 Says Festival Director Kuik Swee Boon: “With the intentional development of more partnerships and collaborations, we are increasing the opportunities for our featured dance artists to collaborate with and learn from one another.” As the festival continues to grow, so does the quality of the programmes presented and the calibre of each artist and audience member. At this year’s festival, expect heart-pounding works of pure art that will move you in unexpected ways and bowl you over with its presentation of the physical and artistic limits of the human body.