This September, Sing’theatre returns with an all new production of Souvenir! Based off the life of opera singer Florence Foster Jenkins, famed for her inability to sing, Souvenir! promises a show that will fill any audience member with verve, life and hope that passions are meant to be pursued, and any dream can be achieved.

We spoke to director Samantha Scott-Blackhall and star of Souvenir! Leigh McDonald, who will be starring as Jenkins herself beside Hossan Leong, who plays her loyal aide Cosme McMoon. Read the interviews in full below: 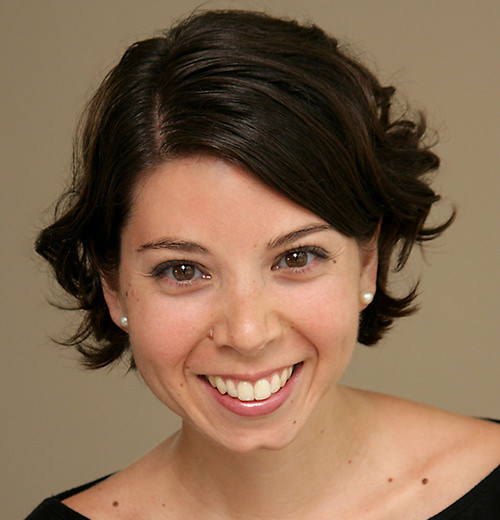 Bakchormeeboy: How did you come to be involved with this project?

Samantha: I had the pleasure of directing a previous Sing’ Theatre show, ‘8 Women’ by french playwright Robert Thomas. Nathalie Ribette, Artistic Director of Sing’ Theatre, and I have been on the hunt for another play to collaborate together on. ‘Souvenir’ was that chance! She pitched the play to me some time back and my interest was immediately sparked when I found out it was based on a real-life person. I must admit, the history nerd in me loves using the opportunity to direct a plays about real-life people to learn more about people and societies in the past.

Bakchormeeboy: In directing this performance, what sources did you look to for inspiration? Did you hope to present a true to life representation of Jenkins and McMoon, or ensure that the actors brought their own personal flair to the performance? (and in what ways?)

Samantha: ‘Souvenir’ is the re-telling of Florence Foster Jenkins’ story through the eyes of her pianist Cosme McMoon. He was painfully aware of her shortcomings but became one of her most loyal and trusted friends. Rehearsals for the play begin late August. However the preparation for this play involves understanding the character and motivations of the real Ms Foster Jenkins, the social climate of the time, the affluence and the poverty as well as the “entertainment” culture of the late 1920s and 30s. I would like Leigh to portray Florence as true to the references we have found. However, there will no doubt be “personal flair” as we don’t know as much as we would like about the real woman, and the play itself is fiction, so a lot of the crafting of character will be dependant on script motivations and thought-processes.
Bakchormeeboy: What do you think it was about Florence Foster Jenkins’ performances that elevated her singing from bad art, to something that transcends that altogether?

Samantha: My understanding is that Ms Foster Jenkins moved in many socialite circles and she knew so many people through her various clubs, that she was the director of. She was a great supporter of the arts too and often became patron sponsor for various concerts. Despite being known in those circles it still baffles me that she was able to fill Carnegie Hall. We are talking about a 2,804 concert hall…that’s bigger than our own Esplanade Theatre seating 1,950! But in further analysing the situation here was a woman who invested in large and gaudy props and over-the-top costumes for her shows. She couldn’t sing but that in itself became hilarious. Perhaps people bought tickets because her concerts were so entertaining! Maybe on hindsight her work transcended the art form. But at the time, I doubt that!

Bakchormeeboy: At its core, what is it about Souvenir that makes it a must watch for audiences?

Samantha: To me, Souvenir is about one-woman’s unfailing determination to succeed in an industry she loves and believes in. It is about passion and ambition despite one’s shortfalls and talent. For anyone who loves what they do, but have come across challenge beyond their understanding, this play will resonate deeply. 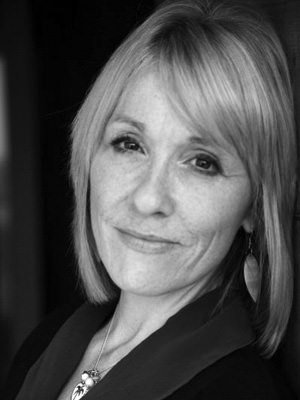 Bakchormeeboy: How did you come to be involved with this project?

Leigh: I came to be involved having lived in Singapore for four years from 2003 to 2007 and getting to know the whole theatre scene back then. This wonderful project came up and I was lucky enough to be offered the role by Natalie having worked for her several times whilst living in Singapore.

Bakchormeeboy: What research have you been doing in preparing to play the role of Florence Foster Jenkins? What was the most interesting fact you’ve learnt about her in the process?

Leigh: I am about to watch the film in which Meryl Streep plays Florence, and have read the script of the play Souvenirs. I don’t like to do too much before rehearsals as I’m a very spontaneous kind of person and like to find my way toward a character whilst rehearsing. Actors always have lots of themselves in every character they play, but hopefully enough of Florence will shine through once I get to know her a little more.

Bakchormeeboy: Singing well is difficult, but singing badly on purpose is even harder, especially as a seasoned performer. How do you prepare, physically and vocally for this performance, and what is the secret to singing badly, but doing it well?
Leigh: To sing badly on purpose is daunting! I will have to learn the notes, but sing them harshly, and every so often slightly flat. It won’t be easy because it goes against the grain. I also can’t play it for laughs, so the only preparation I can do, at this stage, is make sure I stay true to the character of Florence and play her sensitively and without hamming it up.
Bakchormeeboy: Why should audiences watch Souvenir?

Leigh: Souvenir is based on a true story about an extraordinary woman who made us love her quite by accident! In a very judgmental world striving for perfection in looks and vocal talent, Florence will be someone to watch who completely bucked the trend, and was successful for doing so – a different an unique story for sure – and its a story that is not reliant on romantic love or horror or murder or anything conventional. It’s an audience puller because Florence was a very real one off.