In a little over six months, the city of Hong Kong will come alive once again with majestic orchestras, stunning theatre and electrifying dance numbers as the Hong Kong Arts Festival (HKAF) returns for its 47th edition next February.

Running from 21st February to 23rd March 2019, Hong Kong Arts Festival 2019 takes on the theme of ‘At Every Stage’ and will feature over 20 exciting programmes over the course of the entire month, with more to be announced come October 2018. Spanning genres as diverse as opera, experimental theatre, ballet, jazz and more, get ready for a combination of shows that brings you the very best arts programmes from Europe and Asia. 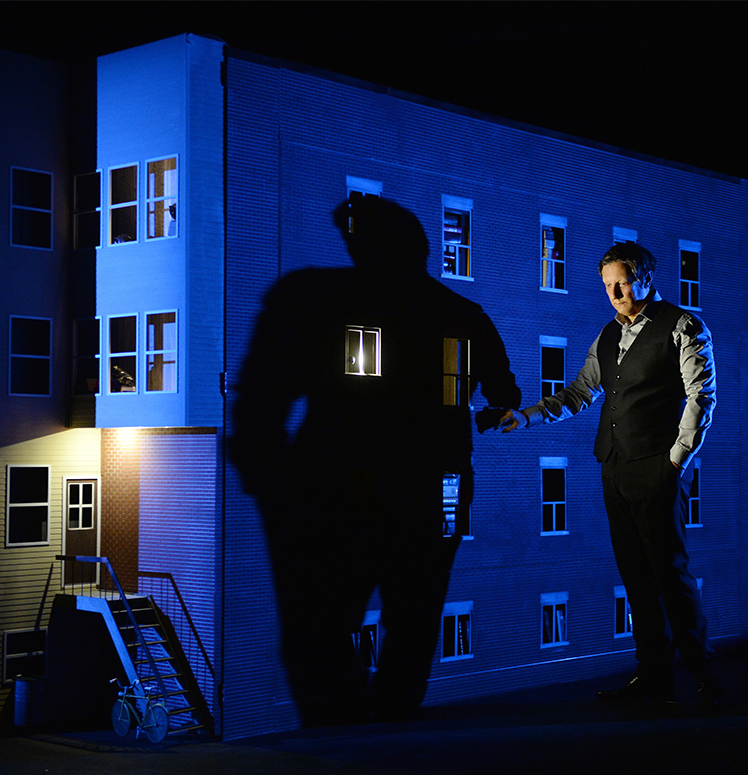 On the theatre front a total of six programmes have been announced, ranging from critically acclaimed Canadian artist Robert Lepage’s Ex Machina, a theatre piece about memory, as well as Tony Award-winner and Bristol Old Vic Artistic Director Tom Morris’ Touching the Void. Asian theatre isn’t left out of the mix either, with Beijing LiLiuyi Theatre Studio presenting a new Mandarin version of Shakespeare’s Hamlet and the world premiere of Loong Man-hong’s powerful drama about triad gangs, titled Gangsters of Hong Kong. 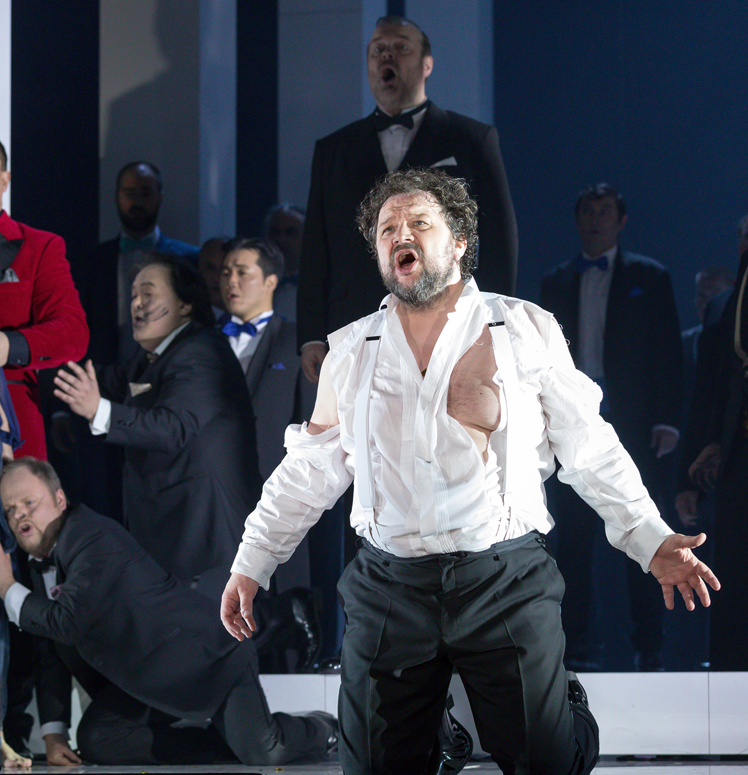 On the opera side of things, the 47th HKAF presents Zhou Long and Cerise Lim Jacobs’ Madame White Snake, inspired by the classic Chinese folk tale of the same name that melds both Eastern and Western elements into a single ravishing opera, while Germany’s Oper Leipzig will be performing Wagner’s most romantic opera of all, Tannhäuser, directed by “Quentin Tarantino of opera” Calixto Bieito. 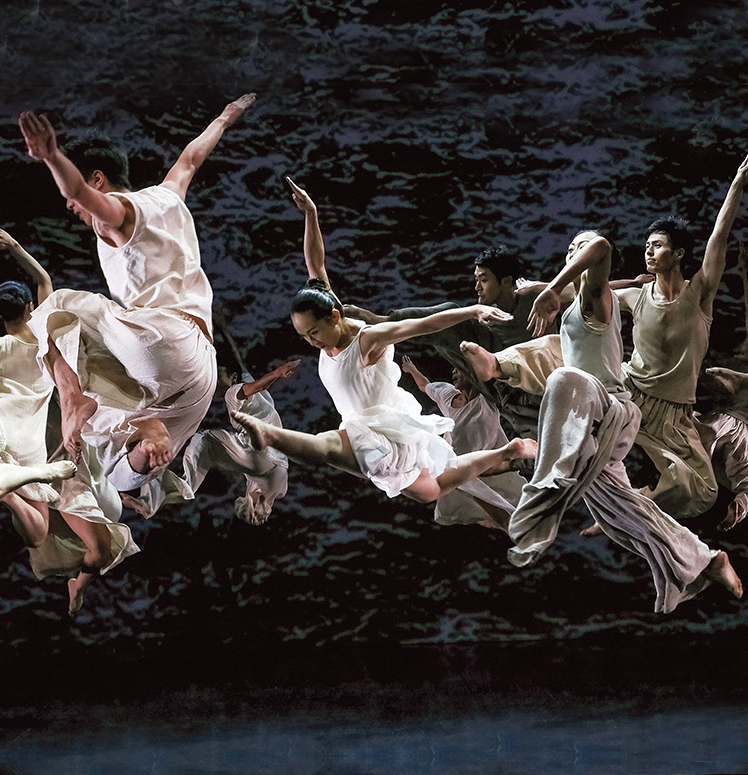 The incomparable Cloud Gate Dance Theatre of Taiwan headlines the dance segments, with a retrospective of Lin Hwai-Min’s works over the last fifty years in a moving farewell tribute to the founder-choreographer, set to step down from his role as the company’s artistic director in 2019. The Hamburg Ballet on the other hand, will be presenting three works: The Nutcracker, Beethoven Project andThe World of John Neumeier, each choreographed by Hamburg Ballet’s chief choreographer since 1973, John Neumeier. 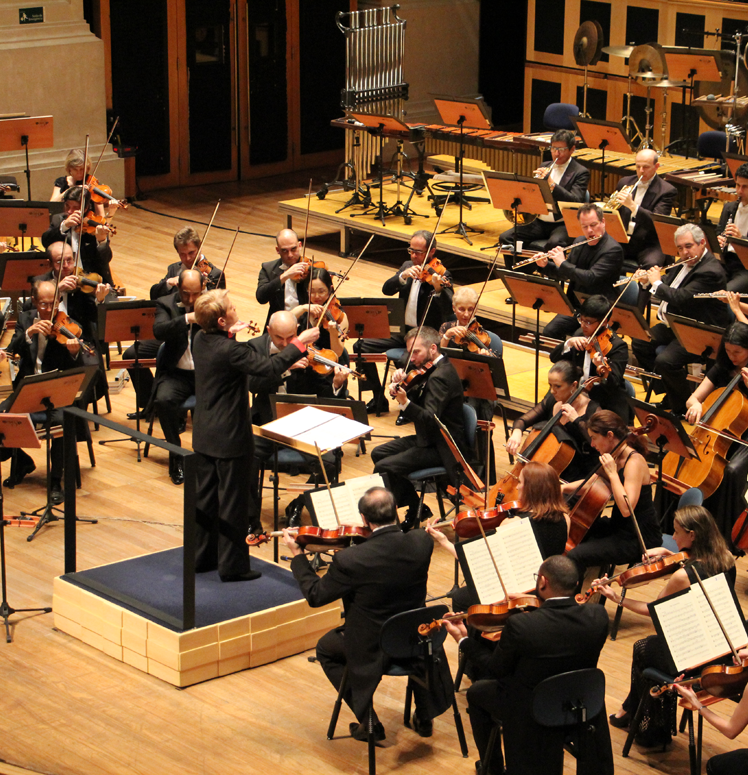 Finally, nine music programmes have been announced for HKAF 2019 so far, with organ and percussion recitals, jazz gigs and performances from various international symphony orchestras. Look out for sets from talented pianists such as Yekwoon Sunwoo to Catalan singer-songwriter Sílvia Pérez Cruz, to even the São Paulo Symphony Orchestra making their Asian debut.

These twenty programmes already set the 47th HKAF for a tantalising edition come 2019, with still more to be announced soon. We’ll be bringing you more coverage as it comes at every stage, so look out for more previews, interviews and come February, reviews from us as we present to you our stories on the 2019 Hong Kong Arts Festival.