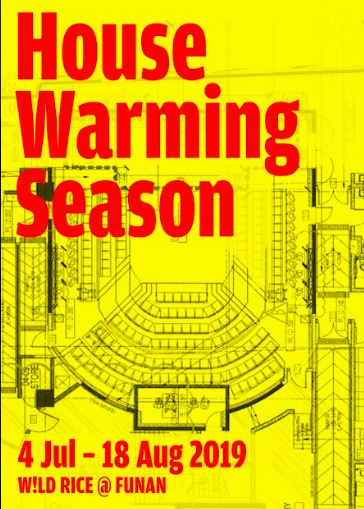 At long last, local theatre company W!ld Rice is throwing open to doors to their very own theatre as they announce the house open in their new home at the recently revamped Funan lifestyle complex.

Located in the very heart of the city, W!ld Rice’s theatre only officially opens in September this year, but from July to August this year, W!ld Rice will be offering  audiences a chance to sneak a peek at the theatre by bringing back three of their sold-out hit shows from the 2018 Singapore Theatre Festival, along with a brand-new production by the rising talents of Young & W!ld, W!ld Rice’s award-winning youth division as led by Edith Podesta. 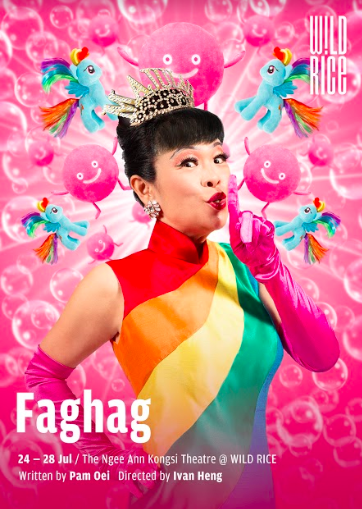 Acting as a means to break in the theatre and show off the new facilities before the true season begins later in the year, new features to look forward to include Singapore’s first thrust stage, as inspired by the Royal Shakespeare Company’s iconic Swan Theatre. Says Ivan Heng, Founding Artistic Director of W!ld Rice: “Theatres are complicated, living buildings. Prior to our official opening in September, we have programmed a special season to test the two theatres in our complex. This critical phase will ensure everything works effectively, not only for the artists involved, but also for our audiences.” 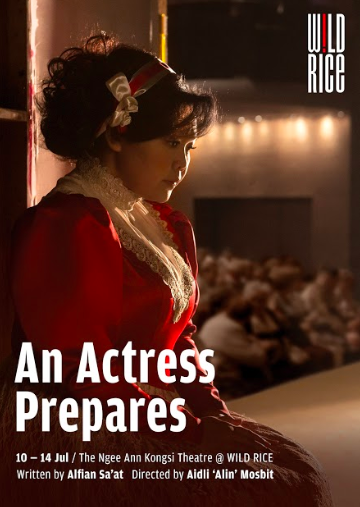 If you missed them last year, now’s your chance to nab tickets to catch the critically acclaimed (and sold out) shows of last year’s Singapore Theatre Festival. Look out for Alfian Sa’at’s An Actress Prepares, a one-woman show featuring Siti Khalijah Zainal in a version of herself that is both autobiography and love letter to the local theatre scene; actress Pam Oei’s one-woman cabaret show Faghag, which sees the yearly Pink Dot countdown queen and number one LGBTQ ally shine a spotlight on the gay community in Singapore with hilarious original songs and emotional gut punches of anecdotes; and Thomas Lim’s sophomore play Supervision, a searing look at the position of the elderly, domestic helpers, and issues of surveillance in Singapore, directed by Glen Goei and starring a stellar cast comprising Janice Koh, Patrick Teoh and Umi Kalthum Ismail. 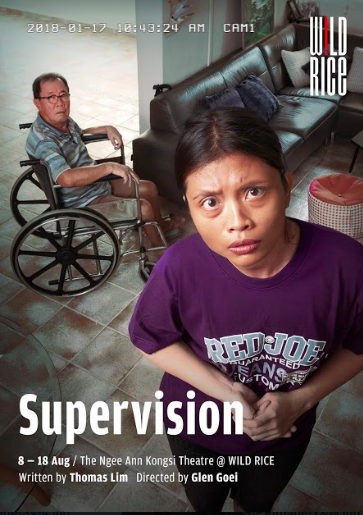 Adds Ivan: “Tickets for these three critically acclaimed new plays were sold out, and they really need to be seen by a much wider audience. There’s something fresh and exciting, too, about these revivals, as each show will be reimagined for our new space. All of our directors, designers and performers will take on the challenge of re-staging their plays within our thrust-stage configuration. This means we will be giving audiences a thrilling new experience even as they enjoy the world-class examples of the theatre WILD RICE has been creating in Singapore.” 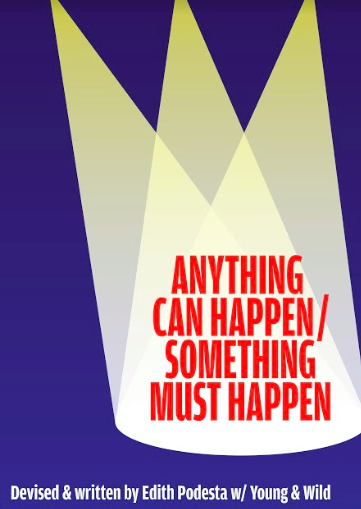 Stay tuned as well for the world premiere of a brand new devised work by the youth wing of W!ld Rice – Young & W!ld, in the first batch to be mentored and directed by  award-winning theatremaker Edith Podesta, as she leads them in their first showcase. With Anything Can Happen/Something Must Happen, all 19 members of the wing will inaugurate the theatre complex’s black-box studio, taking inspiration from Peter Brook as they activate the space to create a theatrical event. Ivan explains: “Beyond world-class productions of Singapore theatre, WILD RICE @ Funan will serve as an incubator for the theatre talents of tomorrow. Through productions like Anything Can Happen/Something Must Happen, we are giving aspiring theatre-makers a platform to learn, grow and experiment in a safe environment. In a very real sense, this theatre is for them.”

No matter which show you’re looking forward to, the arrival of W!ld Rice’s new theatre heralds a new age not just for the company, but for the theatre scene as a whole, as we wait with bated breath to see how this new space unveils itself and how it will become a mainstay of the performing arts world in the years to come. Come join W!ld Rice in this theatrical housewarming party this July and August, and be one of the very first audience members to settle into these cushy new seats and enjoy a quality production from one of our favourite local theatre companies around.