LONDON – After all these years, still can’t get Lady Marmalade out of your head? Moulin Rouge! is about to come back in vogue to London come 2021, as producers Global Creatures announce the UK premiere of Moulin Rouge! The Musical at the Piccadilly Theatre in London in March 2021.

“After ten years in development, and following the fantastic response to Moulin Rouge! The Musical in New York, we are thrilled to be sharing this musical with audiences in the UK. We can’t wait to bring the show to London!,” said producer Carmen Pavlovic, Global Creatures.

Based off Baz Luhrmann’s award-winning 2001 of the film of the same name starring Ewan McGregor and Nicole Kidman, Moulin Rouge! was a madcap musical journey of truth, beauty, freedom of love set in the Parisian club of the same name. The musical, which features a lavish, immersive set, follows aspiring writer Christian and dancer Satine as they fall in love. But pressure mounts on Satine as her boss, Moulin Rouge owner Harold Zidler, relies on her to appease the Duke of Monroth, whose money will keep the establishment running. 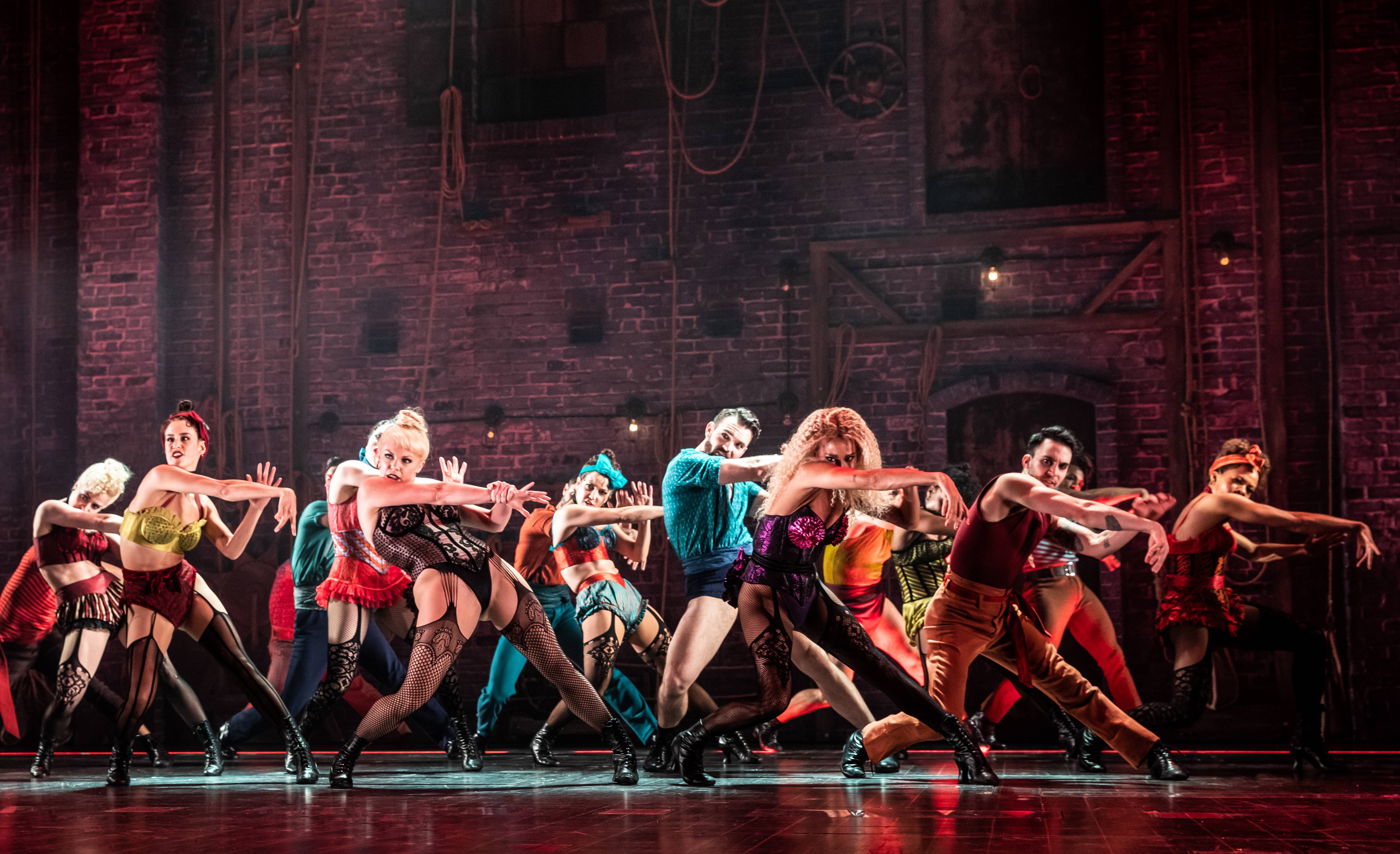 As in the film, Moulin Rouge! The Musical celebrates some of the greatest popular music of the last 50 years. The stage musical features many of the iconic songs from the movie and also includes recent hits released since the movie premiered 18 years ago. Evidently, it’s still as popular, with the Moulin Rouge! The Musical original Broadway Cast Album having which debuted at #1 on Billboard’s Cast Albums Chart. 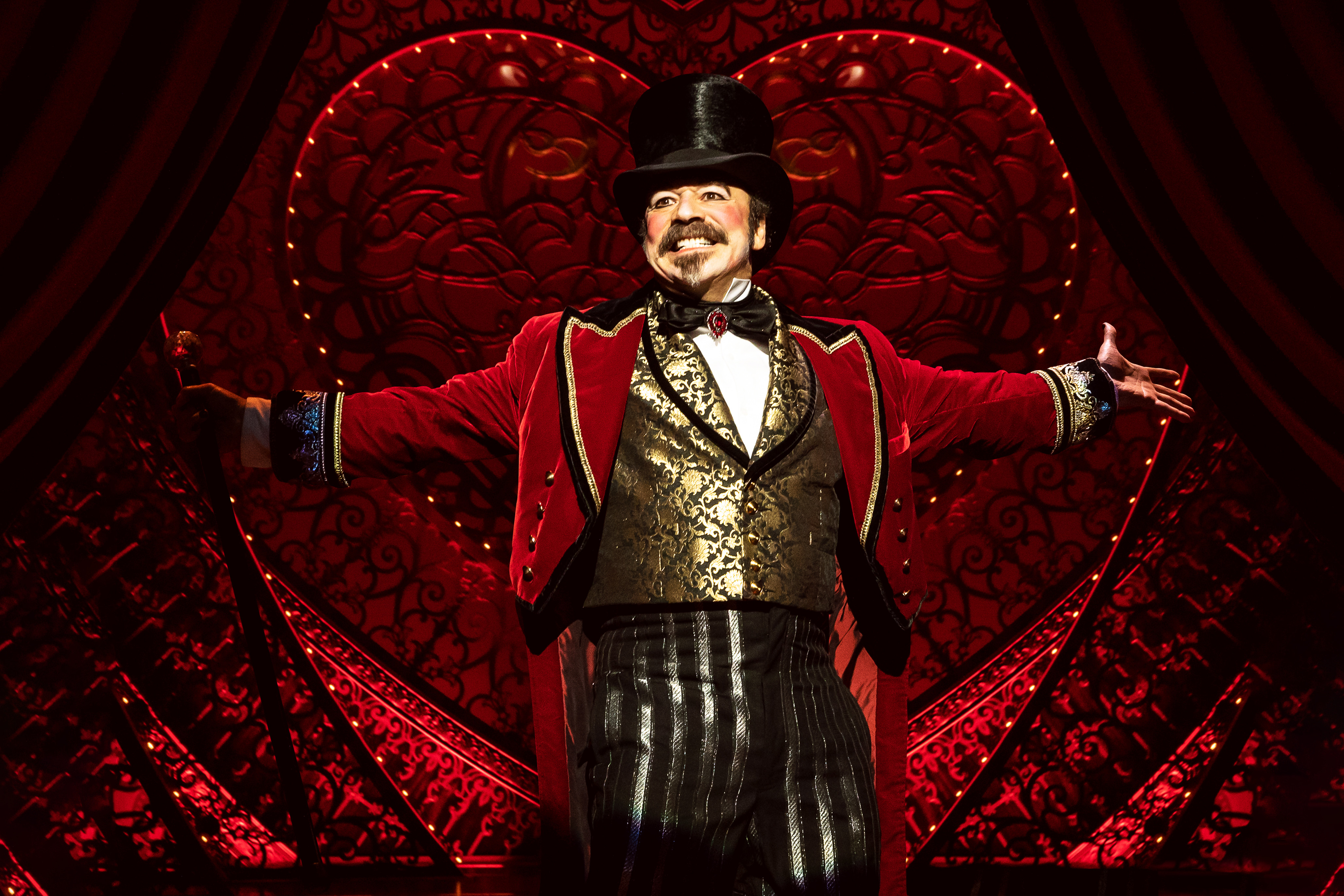 Get ready to enter a world of splendour and romance, of eye-popping excess, of glitz, grandeur and glory, as Bohemians and aristocrats rub elbows and revel in electrifying enchantment, where anything is possible and only the spectacular spectacular awaits.

Moulin Rouge! The Musical opens at the Piccadilly Theatre, London, in March 2021. For more information, visit their website here The musical is currently playing on Broadway at the Al Hirschfeld Theatre where it opened to widespread critical acclaim on 25 July 2019. Further productions have also been announced for Australia and a North American Tour.