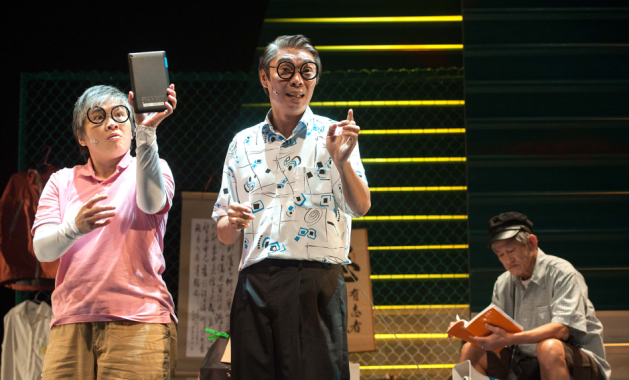 Torn down but not gone, the voices of Sungei Road live on in this piece of verbatim theatre. 10 July 2017. For most people, it was an ordinary day. But […] 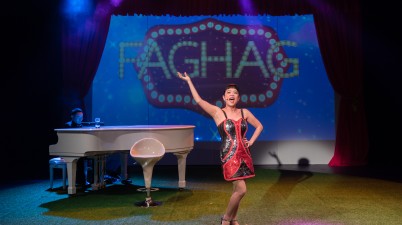 The faghag is elevated to modern day superhero in Pam Oei’s hugely entertaining, big hearted origin story.  On their own, ‘fag’ and ‘hag’ are pretty derogatory words. But as Singapore’s […] 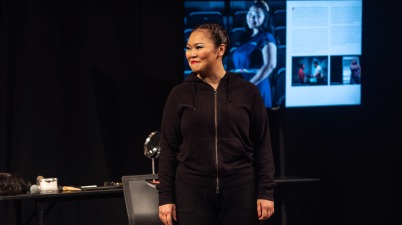 An Actress Prepares confirms the one thing we all already knew – Siti K is without a doubt one of the best actresses in local theatre today.  Siti Khalijah Zainal […] 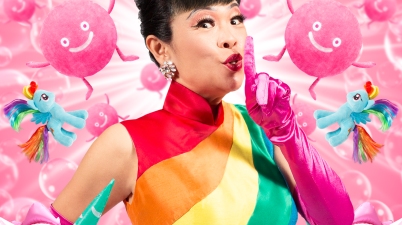 Theatre is rife with gay men, and women who love them. And if there’s one person who’s out and proud to be a firm supporter of the rainbow cause, irresistibly […] 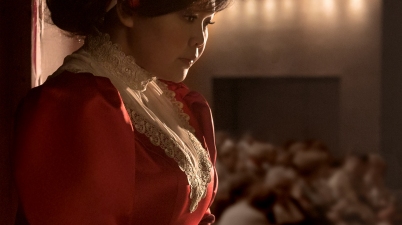 Siti Khalijah Zainal is one of our favourite actresses to watch onstage, and has pretty much excelled in every one of the diverse roles she’s been in, whether comedic or […] 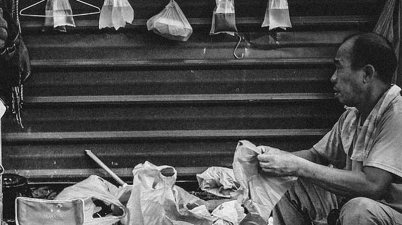 W!ld Rice is no stranger to verbatim theatre, having presented both the critically and commercially acclaimed plays Cooling Off Day and Cook A Pot of Curry. At the 2018 Singapore […] 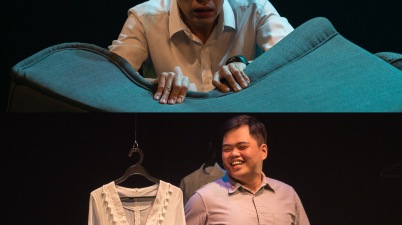 What does it mean to be a man? Two surreal Mandarin plays tackle the toxic mindset of masculinity about what it means to be a man today.  Are you any […] 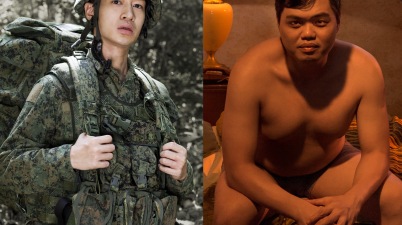 Amidst stories of the underdog and minorities, does the straight Chinese male have a story to tell in Singapore society? Two playwrights think so, and at the 2018 Singapore Theatre […] 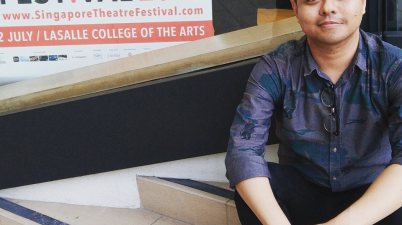 W!ld Rice’s 2018 Singapore Theatre Festival has just completed its first weekend, starting off with a strong note with three fantastic new plays and peripheral activities as they once again dive […] 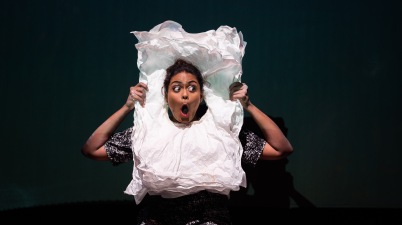 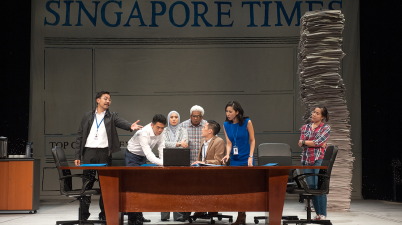 Seven years on from Fear of Writing, Tan Tarn How makes a welcome return with this politically-charged, incisive commentary on the death of local journalism.  Over the years, mainstream media […] 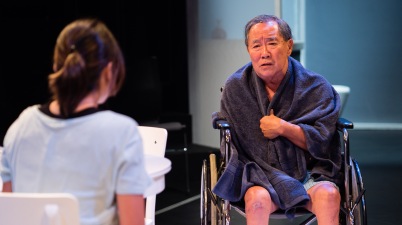 A successful second outing for Thomas Lim in this gripping domestic drama touching on national themes.  George Orwell’s novel 1984 may have predicted a future where he believed our every action and […] 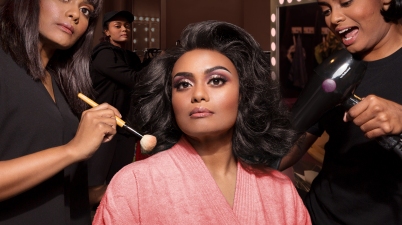 When we first saw Rebekah Sangeetha Dorai onstage in Boeing Boeing last year, we knew she was something special. She’s proven that again when we last saw her onstage at the Arts […] 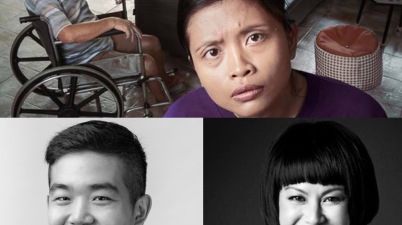 W!ld Rice’s newest Resident Playwright Thomas Lim made a stunning debut with Grandmother Tongue at the Singapore Theatre Festival 2 years ago, selling out both that run and the restaging last year. […] 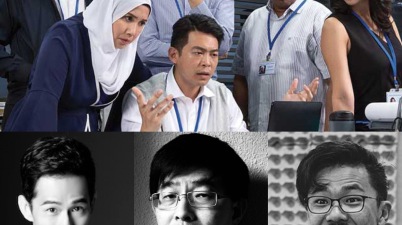 Former Straits Times journalist Tan Tarn How knows a thing or two about controversy. The playwright is best known for penning some of the most scintillating political satires in local […] 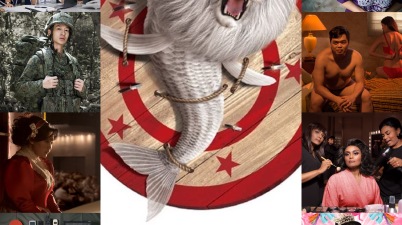 If you thought you loved theatre before, then W!ld Rice’s Singapore Theatre Festival will have you falling head over heels for it. Returning this July for its sixth edition, the […] 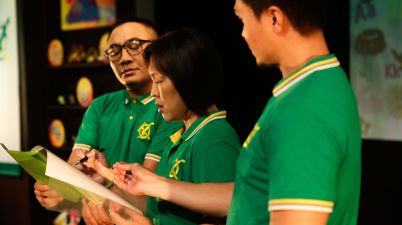 After Cooling Off Day in 2010 it only seemed natural that Alfian Sa’at follow up with another political play the next election year, this time in the form of GRC, first performed in […]