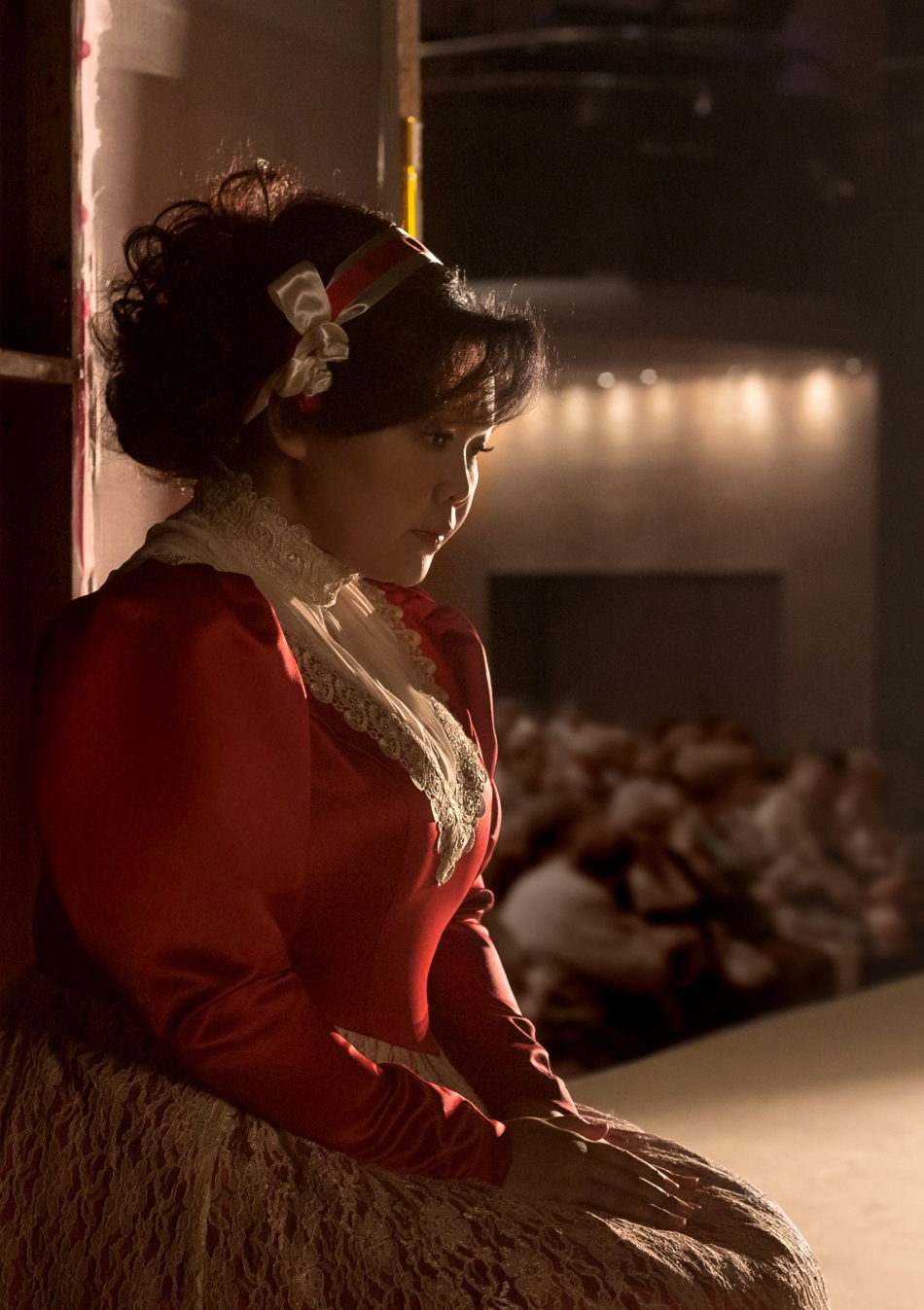 Siti Khalijah Zainal is one of our favourite actresses to watch onstage, and has pretty much excelled in every one of the diverse roles she’s been in, whether comedic or dramatic. And of the various types of theatre she’s been involved in, she’s always had a particularly powerful time performing monologues.

An Actress Prepares then, is the perfect show for Siti to bare all in this confessional solo piece discussing some of the challenges she’s faced in her life.

First performed in a one-day performance commissioned for the 2016 Singapore Writers Festival, An Actress Prepares expands on the previous version and follows Siti’s career in theatre, with candid stories ranging from learning Chinese dance in primary school to joining the ‘cool girls’ at Bedok Institute of Technical Education, and the heartbreaking moments, where she was told she might be ‘too big’ or ‘too Malay’ to get roles in theatre.

Inspired by Konstantin Stanislavski’s first handbook on acting, An Actress Prepares was written by Alfian Sa’at and directed by Aidli ‘Alin’ Mosbit, and shows Siti at her most raw, real and honest, and may just be her most difficult role yet – playing herself on stage.

An Actress Prepares plays at the Creative Cube at Lasalle College of the Arts from 19th – 22nd July, Tickets are now sold out.