LONDON – A brand new UK production of smash hit musical Sister Act has been announced by producers Jamie Wilson and Whoopi Goldberg (yes, THE Whoopi Goldberg of from the original film). Opening at Curve, Leicester on 21st April 2020, ahead of further UK venues and a London season, more details and full creative team are to be announced soon.

Says producer Jamie Wilson: “I am thrilled to be collaborating again with Alan Menken, Glenn Slater, Douglas Carter Beane and Whoopi Goldberg to create a new version of Sister Act, in particular reworking the part of Deloris for an older actor and I’m so pleased that the hugely talented Brenda Edwards will launch this production for us. I’m also delighted to be continuing our relationship with Curve in Leicester by developing this new production with them, and I’m equally pleased that this production will be visiting other regional theatres ahead of a London run next Summer. We will be announcing our full creative team, further casting and some more surprises this autumn!” 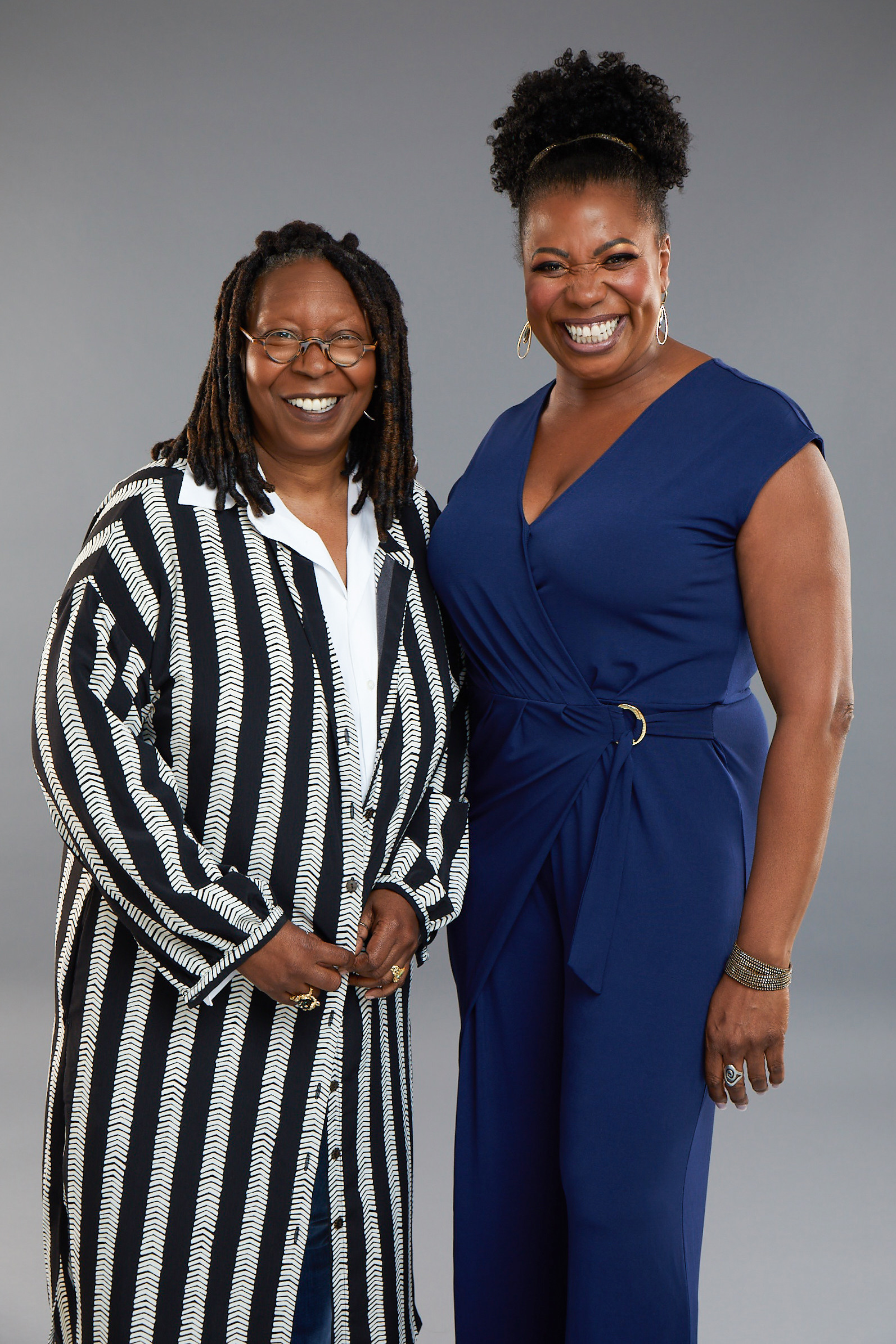 Based on the iconic movie and featuring original music by Tony® and 8-time Oscar® winner Alan Menken (Disney’s Aladdin, Enchanted), this sparkling tribute to the universal power of friendship, sisterhood and music tells the hilarious story of the disco diva whose life takes a surprising turn when she witnesses a murder. Under protective custody she is hidden in the one place she won’t be found – a convent!  Disguised as a nun and under the suspicious watch of Mother Superior, Deloris helps her fellow sisters find their voices as she unexpectedly rediscovers her own.

A hit musical on both sides of the Atlantic and when it goes on tour, this brand new production will star Brenda Edwards in the specially rewritten role of Deloris Van Cartier. Brenda Edwards first came to the public’s attention when she became a semi-finalist in the 2005 series of ITV1’s The X Factor. Since then, she has become one of the most sought-after leading ladies in musical theatre. Her many West End and touring credits include Killer Queen in We Will Rock You (Dominion Theatre and original UK Tour), Mama Morton in Chicago (West End and 10th Anniversary Gala), Nettie Fowler in Carousel (London Coliseum), Pearl Pastor in Carmen Jones (Royal Festival Hall), Esta in Moby Dick (Union Theatre) and most recently Motormouth Maybelle in Hairspary (UK Tour). Brenda is also a regular panellist on ITV’s Loose Women. 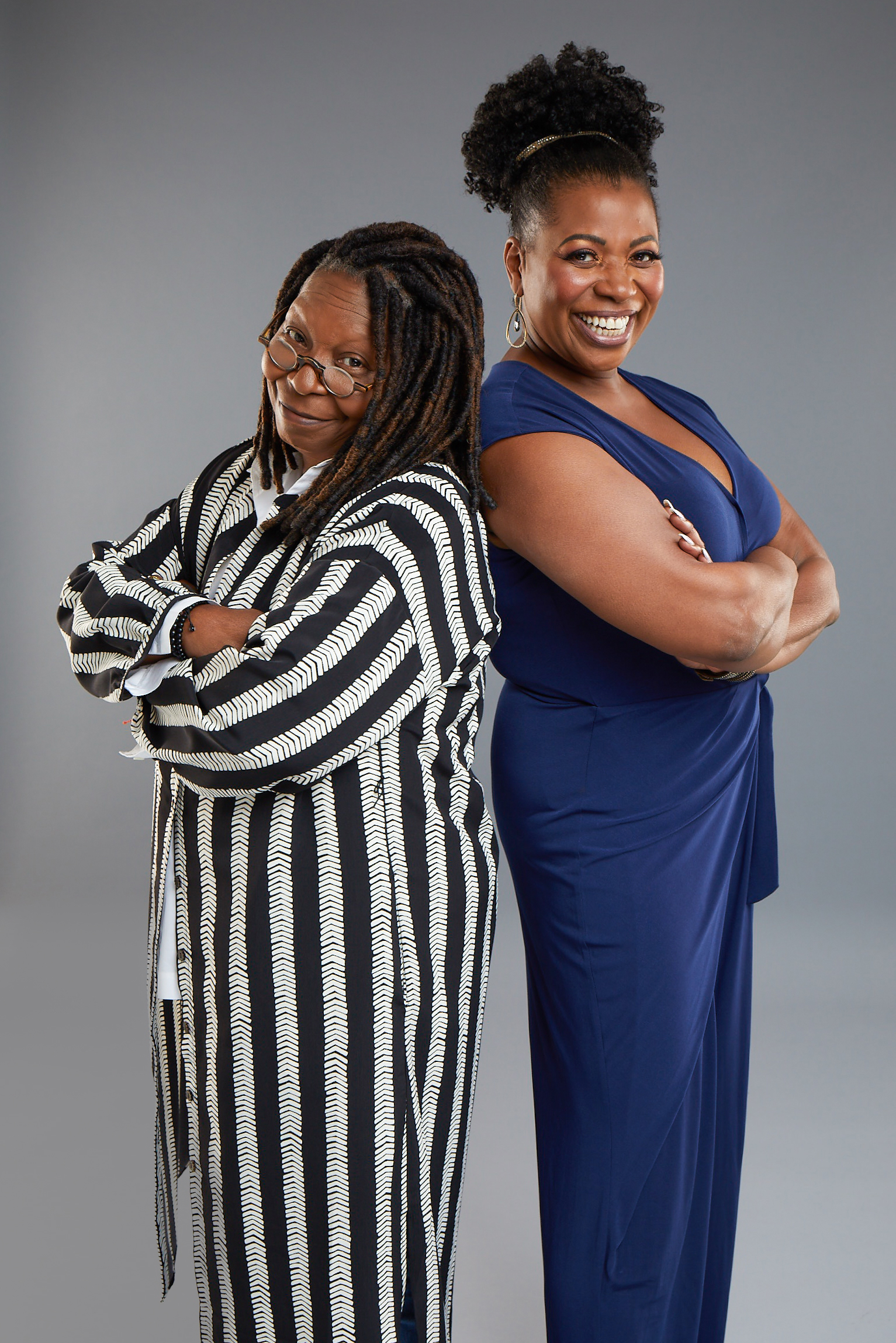 Added co-producer Whoopi Goldberg, who originated the role of Deloris in the original 1992 film: “Deloris is a big fun character with lots of personality! Brenda auditioned for this show when it first happened in the UK and didn’t get the part because she was too old, so we’ve rectified that! Previous versions have had Deloris as a 23-year-old – but there are different stakes when you’re older. You can be much more irreverent when you’re older than you can be when you’re in your twenties and thirties. Time makes you funnier! I really am so thrilled Sister Act is coming back to the UK in 2020 with this new version.”