Hong Kong 2019: A Dream Like A Dream by Hong Kong Repertory Theatre (Preview)

“In a story, someone had a dream. In that Dream, someone told a story.”

HONG KONG – Considered one of the most celebrated pieces of modern Chinese theatre, Hong Kong Repertory Theatre (HKRep) is set to restage Stan Lai’s A Dream Like a Dream this July. 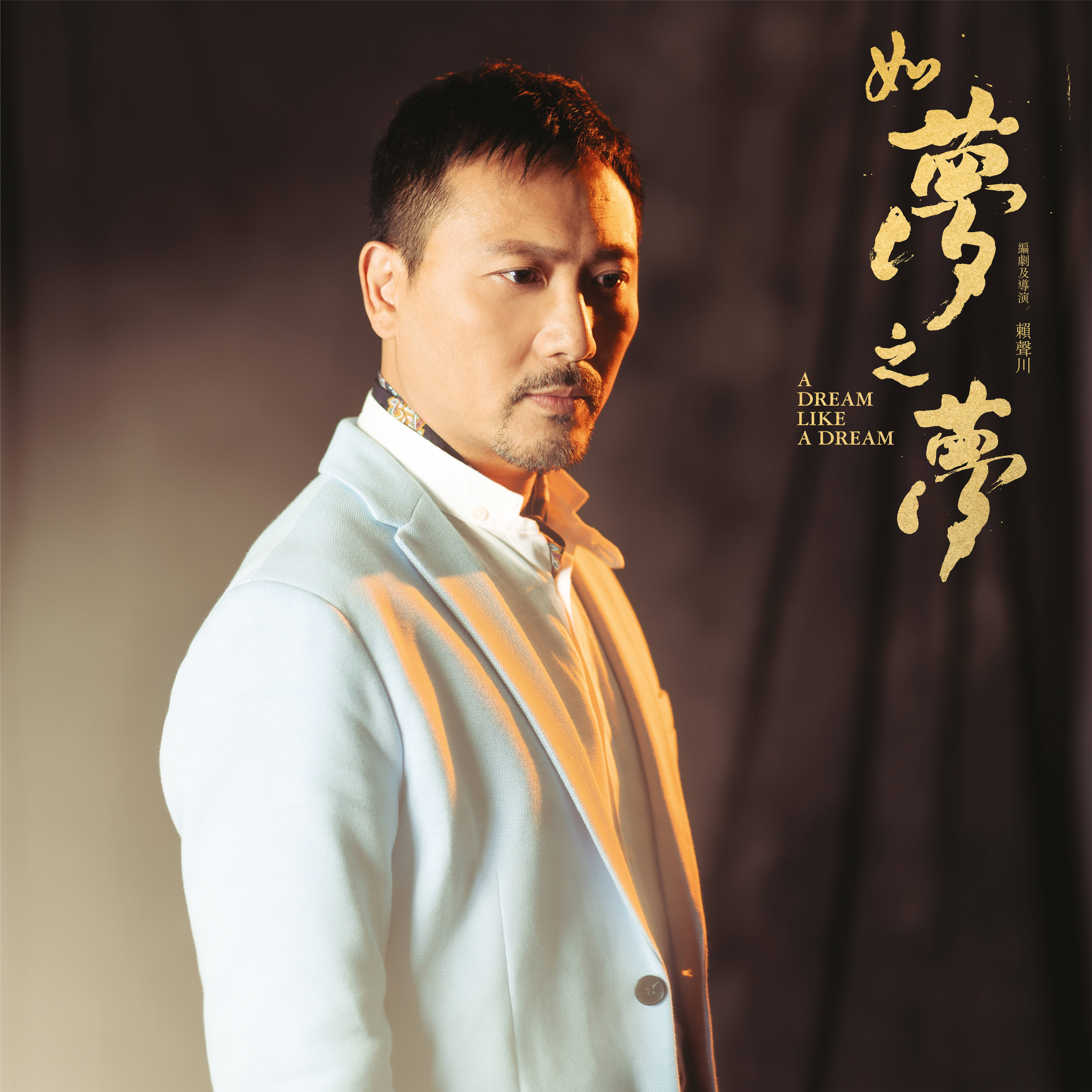 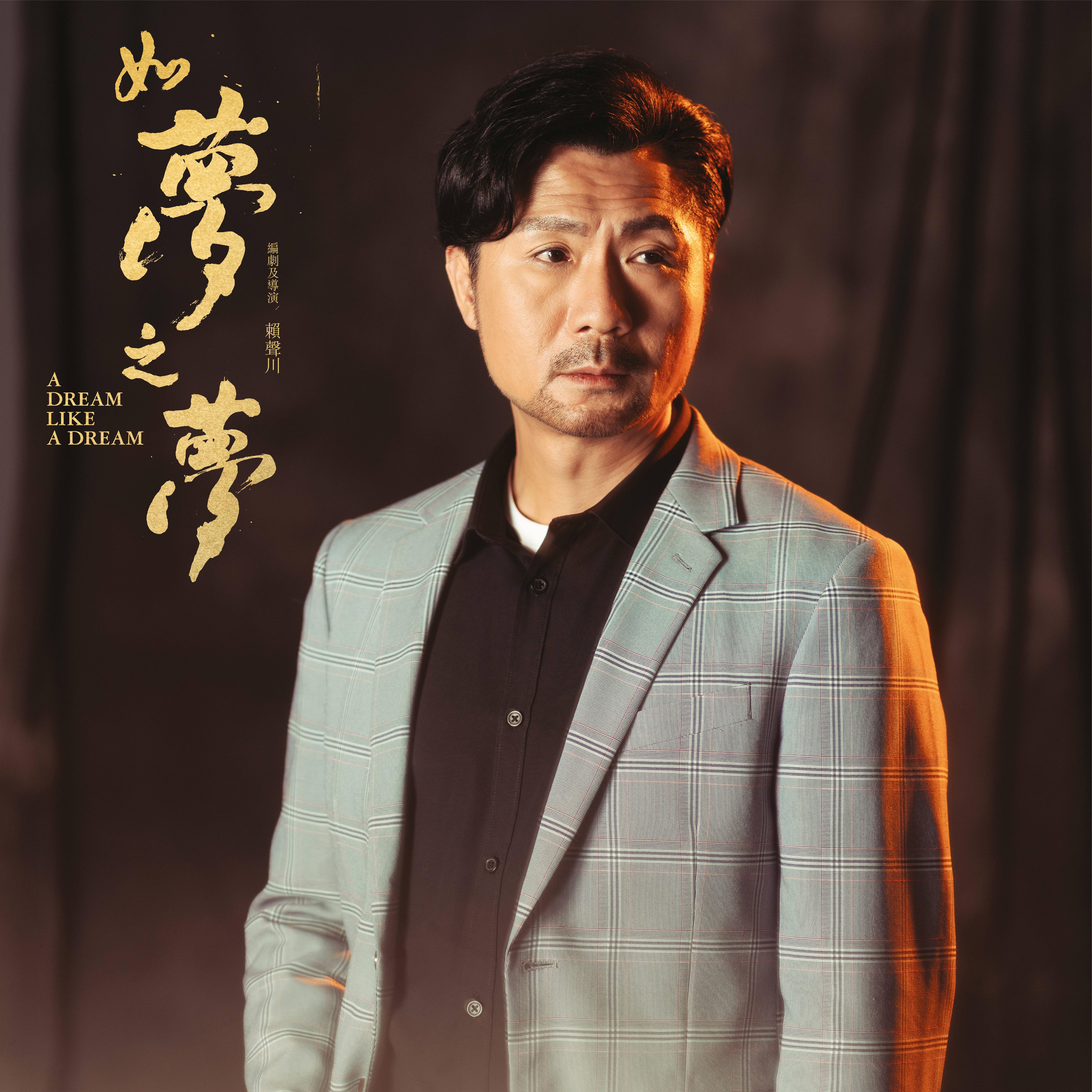 The origins of A Dream Like A Dream centre around how playwright and director Stan Lai fashioned tales and vignettes encountered in his travels into a 29-page synopsis that later became the script, which unfolds over nearly eight hours. A Dream Like a Dream begins with a recently graduated doctor and her terminally ill “Patient No.5”, whose tale encompasses complicated relationships and emotions. The plot unfolds across time and space, alternating between reality and dreamscapes. After bringing audience members on a journey through life, before the story returns to where it all began. 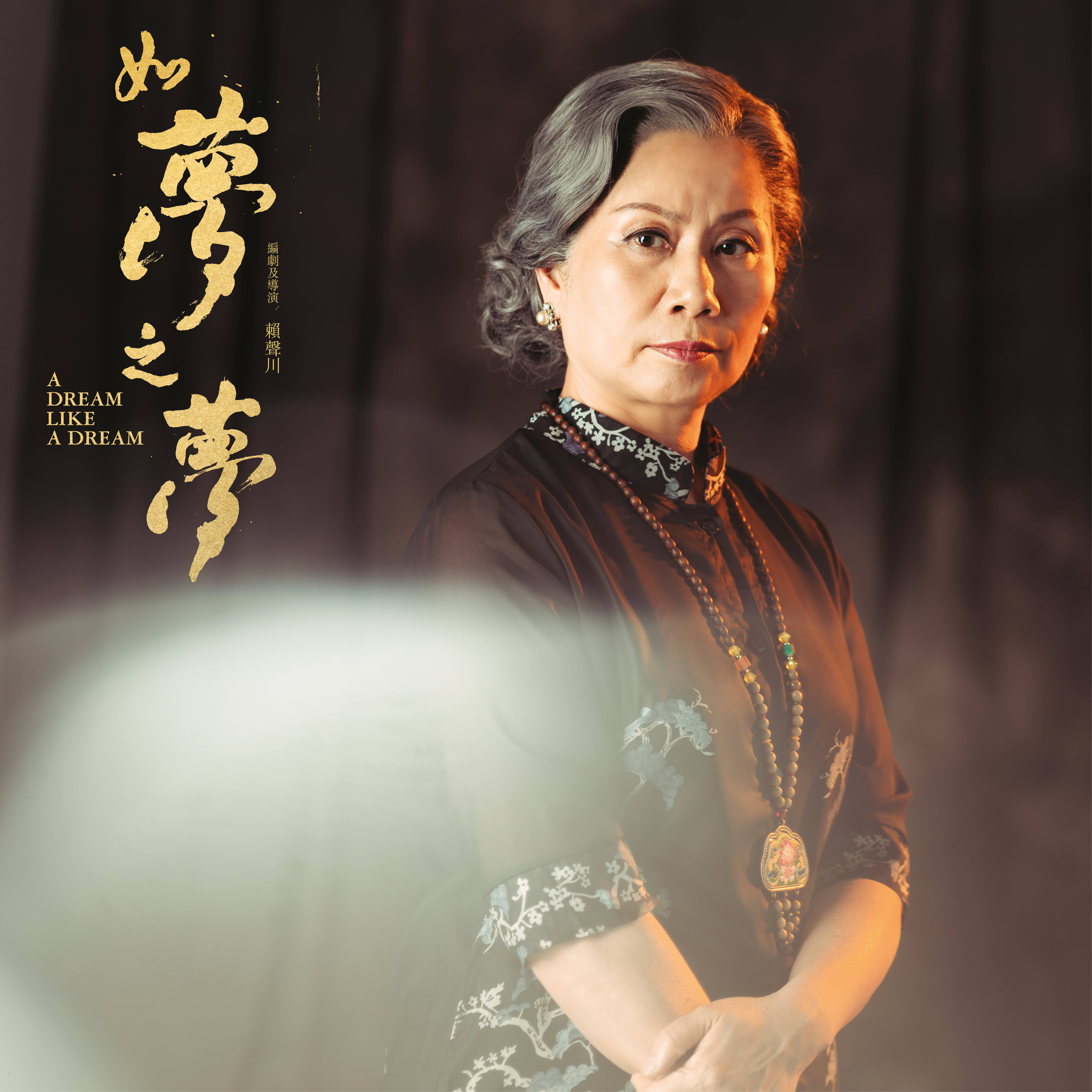 The cast of 30-plus actors perform more than a hundred roles, bringing the audience into a story spanning East and West, ancient and modern. This is a rare opportunity to see the theatrical experience shine a light on itself. According to Stan Lai, “the presentation style of A Dream Like a Dream attempts to restore some of theatre’s ‘ritualistic’ form and function … If the theatre can connect with the important function of a ritual, then there’s transformation. But what is there to ‘transform’? What do we transform from and transform to? There are no clear answers, so perhaps we shouldn’t even present any clear answer. But after attending A Dream Like a Dream, many of our audience members did experience a certain sense of transformation that has transferred into their daily lives.” 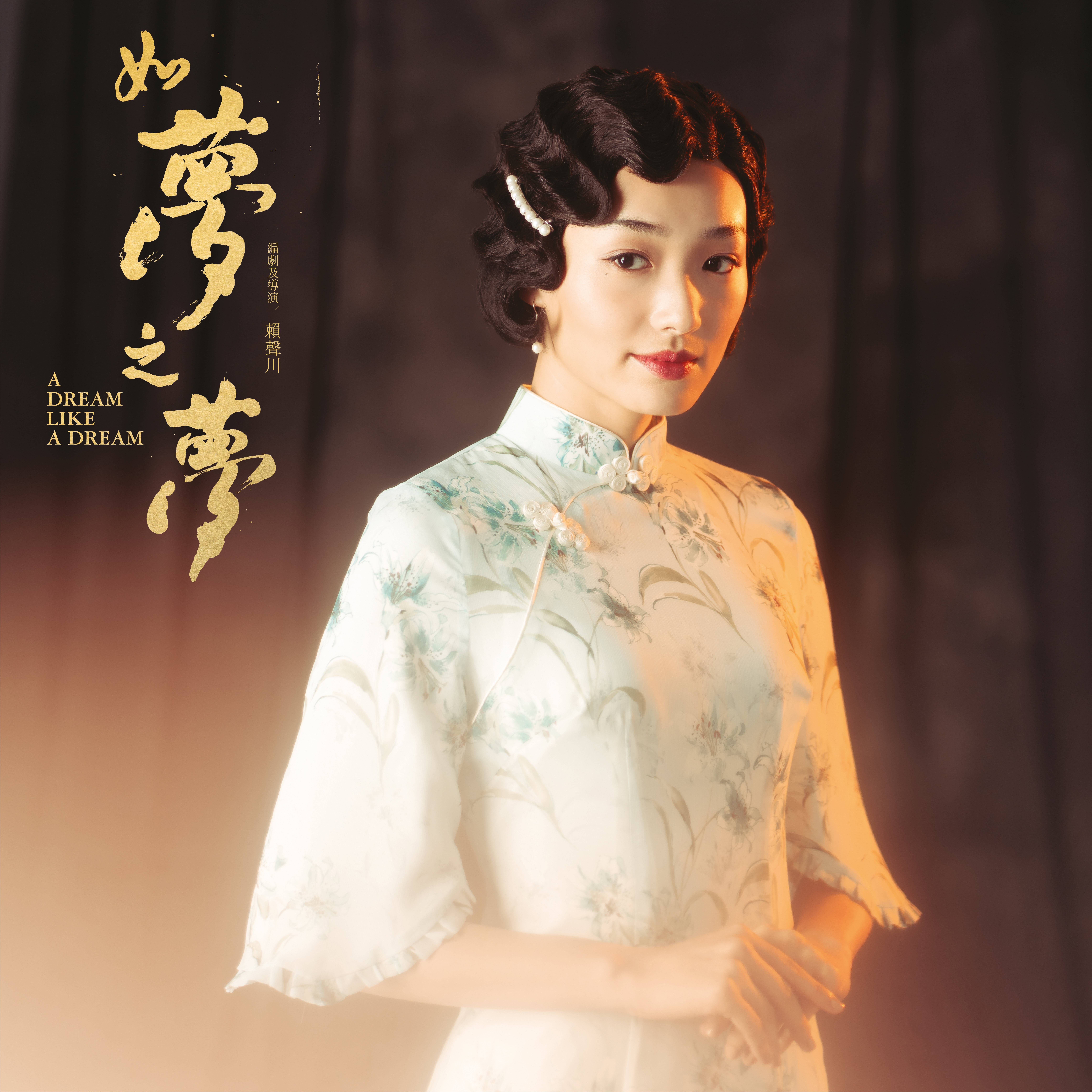 Says co-director Fung Wai Hang: “That the HKRep can produce A Dream Like a Dream anew, and to perform it at the brand new ‘Freespace’ at the West Kowloon Cultural District, presents our entire team with difficulties and challenges. Yet this is also an occasion we all welcome. I’m honoured to be working with Stan Lai in directing this modern classic that is the pride of the Chinese theatrical world. A Dream Like a Dream has an irresistible charm. During its eight-hour duration, the audience embarks on a journey traversing countless, interlinked lives. Life that is like dream unfolds scene after scene, as the love and hate, life and death of the characters enter into the souls of audiences, who finally leave the theatre with a different sensibility.” 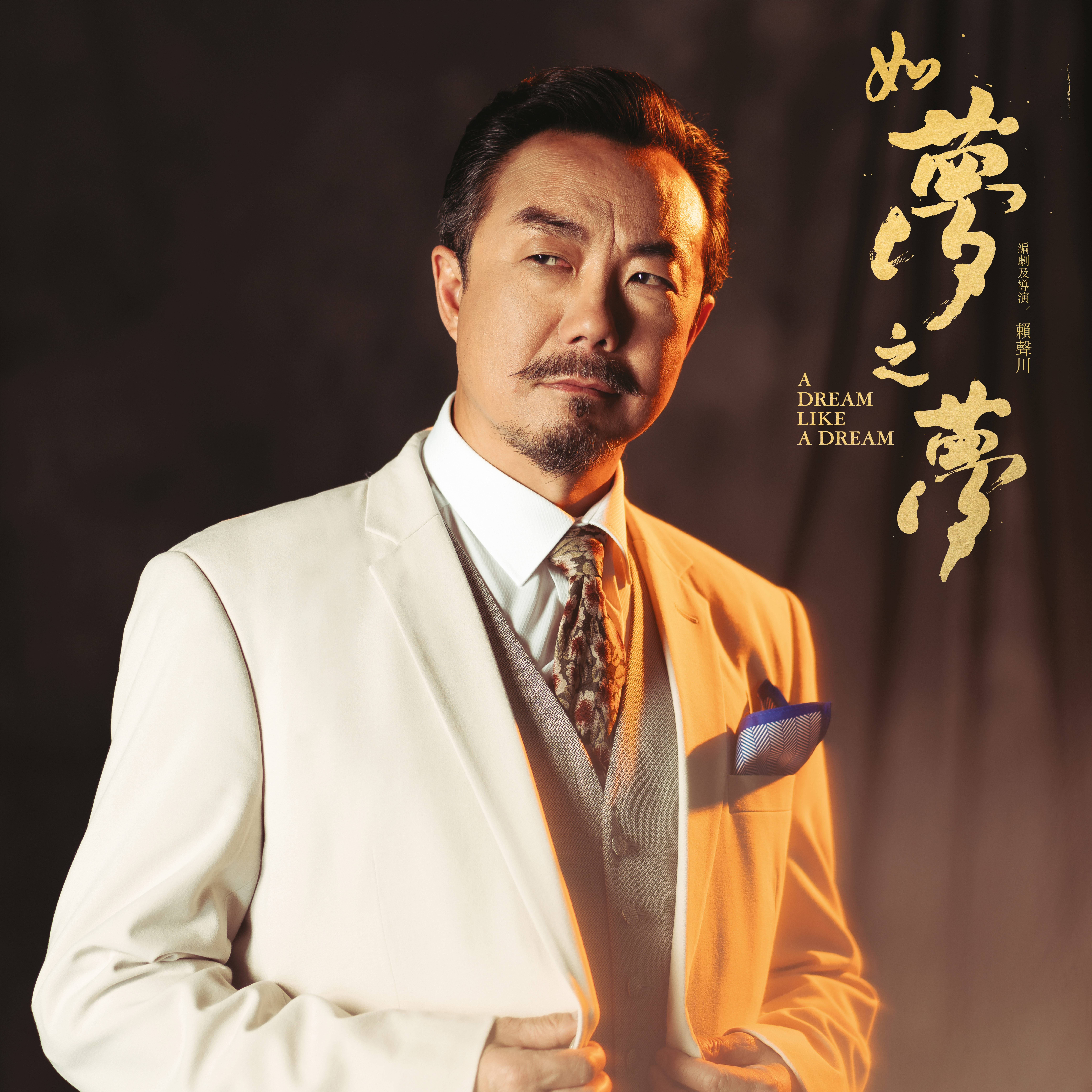 A Dream Like A Dream plays from 28th July to 8th September 2019 at The Box, Freespace, Art Park, West Kowloon Cultural District. For tickets, visit their website here