“In a century torn by war, one man’s integrity burns like a flame.”

This year, coinciding with the Bicentennial, Musical Theatre Limited presents a brand new musical – the first-ever musical about Dr Lim Boon Keng, one of Singapore’s most prominent public figures during the Colonial period. 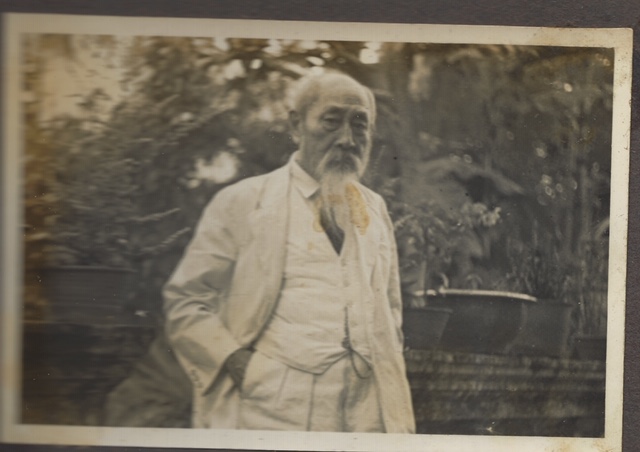 Dr Lim Boon Keng is considered one of Singapore’s most prominent historical figures, responsible for helping shape Singapore’s history and whom many may know as the namesake of Boon Keng MRT Station. The first Chinese boy to receive a Queen’s Scholarship, he returned to Singapore in 1892 with a first-class honours in medicine.  He founded schools, championed education for girls, rallied public support on many public causes of his day. For all his good work, he was awarded the Order of the British Empire, and yet he was accused of being a spy and collaborator of the Japanese during the Second World War. 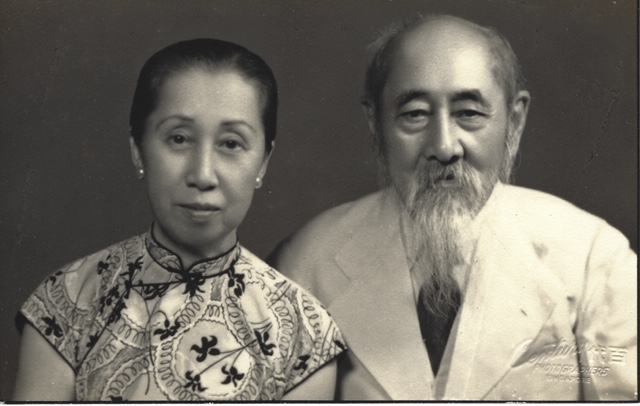 Produced by GenerAsia, with Lim Boon Keng The Musical, audiences will trace the ups and downs of a man full of ideas and ideals, as he reflects on his life and his philosophy in the early 20th Century Singapore, and reveals his deeds and contributions through Singapore’s colonial times, the second world war and its aftermath – with music and catchy songs, of course.

Stella Kon, best known for penning monodrama Emily of Emerald Hill, is quite possibly the best person to have ended up writing both script and lyrics for the musical, being the great-grand-daughter of Dr Lim Boon Keng himself. In the process of crafting the script, Stella has drawn on family memories, as well as the historical record, to honour his legacy.

Accompanying the book is music by Desmond Moey. Moey last worked on other projects for Musical Theatre Limited, including Emily The Musical and My LOVE is Blind, while the musical will be directed by veteran theatremaker Jeremiah Choy. Playing Dr Lim will be “Broadway Beng” Sebastian Tan, who will be joined by George Chan as close friend Song Ong Siang (also choreographer), Audrey Luo as Lim’s first wife Margaret and Celine Rosa Tan as his second wife Grace, with musical direction and arrangement by Elaine Chan.

On how he came onto the project, director Jeremiah says: “Stella’s been writing this script for about 20 years now, and the time seems ripe to present it and tell his story, almost as a means of his cementing his legacy. I was invited to a dramatised reading of the script last year, and came on board as director. Back then, it was a three and a half hour long epic. But since we started work on it, we’ve managed to trim it down to a neat 90 minute musical with no intermissions and really focus on who Lim Boon Keng was and the things that mattered most to him. “

He continues: “Namely, that’s education where he pushed for women to attend school, his deep love for his two wives Margaret and Grace, and society, where he helped raise funds for the British, Chinese and even Japanese. He’s a man of many contradictions, and often accused of being a traitor or never really loving his wives, but we think he’s just a very misunderstood man with great vision who was simply ahead of his time.”

Adds Jeremiah: “There’s this interesting parallel between Boon Keng’s wives actually, and both are archetypal women, yet very different. His first wife Margaret was a very modern woman and a feminist. Grace, his second wife, was more demure and conservative, but certainly not timid. For Grace especially, she was recommended as a wife to Boon Keng by her brother, and this was three years after Margaret had died. She kept trying to make it work, and stayed loyal throughout, perhaps for practical reasons.”

“Meanwhile, Lim Boon Keng and his best friend Song Ong Siang had an interesting bromance for all their years. They were in school together in RI, and had this friendly rivalry going on as they both vied for the Queen’s Scholarship. Ong Siang actually got it, but was too young to claim it, so it ended up going to Boon Keng instead, who went to study medicine, while Ong Siang studied law.”

On the cast, which includes a massive ensemble to back up the leads: “As much as this is very much a Peranakan-Chinese story, what was most important was to find good singers, regardless of race. We did a blind casting, and we ended up with a very diverse cast, from older actors to fresh Lasalle graduates, to even Lim Boon Keng’s own great-great-great-grand daughter – 17-year old Emma Lim. They’ve gelled really well in this loving and safe environment, and we’re always keen to explore new ways of performing as they each discover their own characters and work together as an ensemble.”

But even beyond the onstage cast, the backstage crew have been working incredibly hard to make sure the musical goes smoothly. MTL, with its belief in empowering people with special needs, will be employing a production team that includes youths at risk, who will be stage management trainees, alongside students from ITE. Says stage manager Elnie S. Mashari, also Section Head of HNitec in Performance Production at ITE: “When I was in art school, I wasn’t given much opportunity to do theatre. And now as an educator, I want my students to have that chance to experience theatre live, working together with industry professionals. Often, we’ll get companies like Ekamatra or MTL coming onboard to bring them in as backstage crew as operators.”

She adds: “When they first come in, all my kids harbour big dreams of becoming designers or directors. But I tell them that to do that, they need to start small, and know everything from the bottom up. That’s why they’re doing crew work, putting in the time and work to understand all the aspects of theatre and how it all comes together. It’s good exposure too – beyond musicals and plays, I try to get them to do other types of performances as well, like outdoor productions or music gigs.”

As much as Elnie shows plenty of love and care as a mentor to all her students, she prides herself on being strict with her standards as well. Says Elnie: “My students are very aware if they screw up during a show, and learn from there. And even when they think they have a perfect run, sometimes I play the bad guy and say ‘is that what you’re gonna be satisfied with?’ And they push themselves even harder to do better, and they’re rewarded with a show they can be proud of, as evidenced by the applause and cheers from the audience. I believe in all my students, and I want that same belief to extend across the industry and members of my faculty as well.”

Watching the cast in rehearsals, we were pleasantly surprised by how well the cast seemed to come together, a real sincerity to their performance as we saw them perform each song. This is an ensemble and cast with talent, and a script that genuinely, absolutely wants to tell the story of Lim Boon Keng and reclaim his legacy. It’s a new musical to be excited for, and this October, you will know his name, as Lim Boon Keng – The Musical makes its debut.

Lim Boon Keng – The Musical plays from 10th to 13th October 2019 at the Victoria Theatre. Tickets available from SISTIC